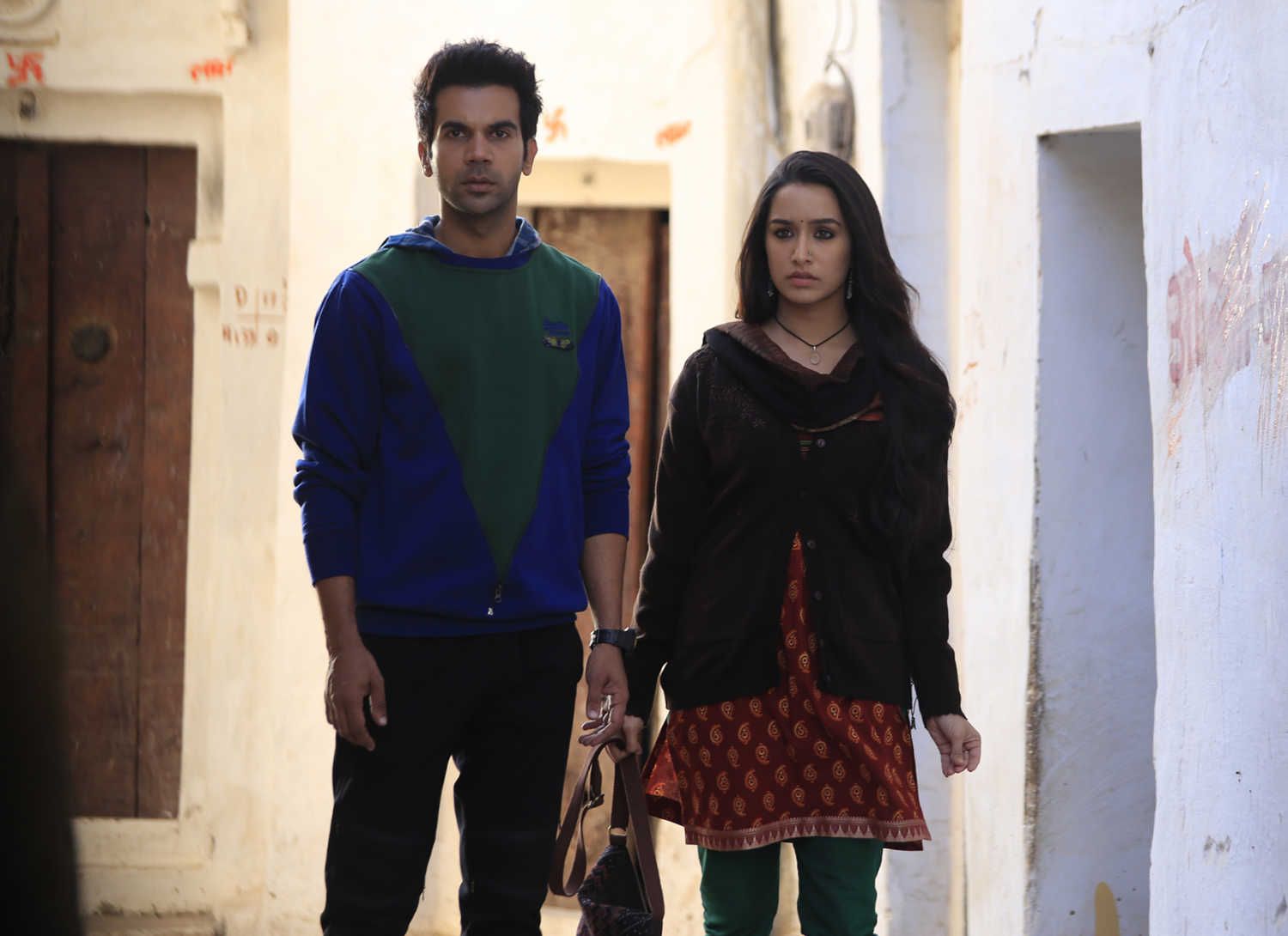 Stree ending is a bit confusing, given Shraddha Kapoor has the hair of the female devil, and we are here to explain it all to you. The film was released in 2018. It is a Hindi film that has elements of comedy and horror. Amar Kaushik directed the project in his debut. The plot is based on a legend from the ’80s. It is called Rayalaseema and consists of a phrase called Oh Stree Repu Ra which means Oh Woman Please Come Tomorrow. This is used commonly throughout the film in order to ward off the spirit who abducts men away.

The cast sees actor Rajkumar Rao in the lead role of Vicky. He has a tailoring business shared with his father. They are ladies’ tailors. Then we see actress Shraddha Kapoor, the female lead, who is an unknown woman. Pankaj Tripathi enacts the character Rudra. He is a psychic who seems to know a lot about the Stree spirit.

The plot begins with the fear among the people of a town called Chanderi. They are acknowledging attacks from a spirit called Stree, who abducts men but leaves their clothes behind. Well, this woman’s spirit is quite respectful as she does not enter the homes which have ‘O Stree Kal Aana’ written on their doorsteps. The film reverses the social behavior of the people and sees that men are not advised not to roam alone in the streets after 10 PM. The town is a woman’s world, and we are here to live for it. Men are also asked to move in groups for better safety. 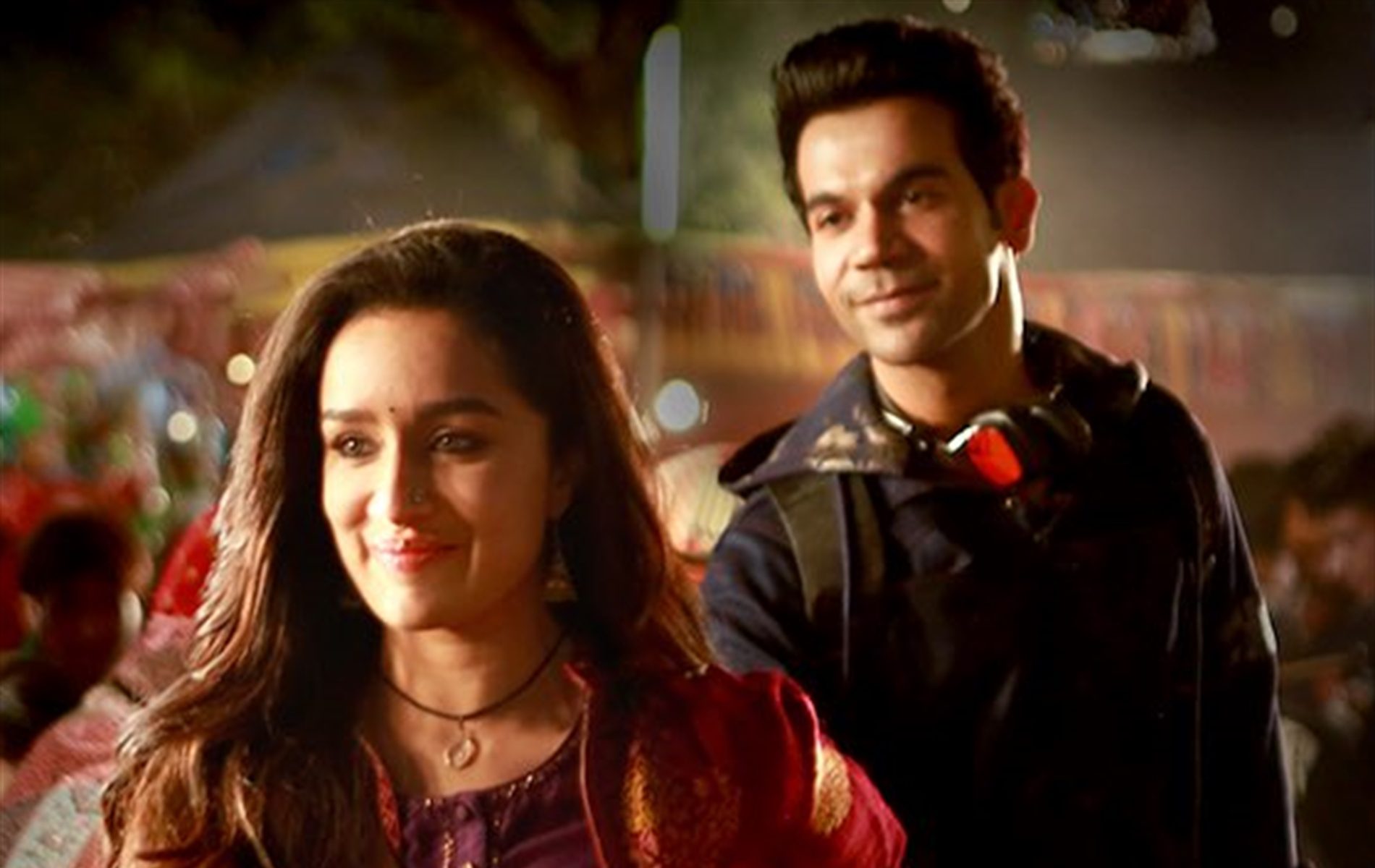 A still of the unknown woman and Vicky from Stree

Also Read: Pretty Woman Ending Explained: Did Edward and Vivian End Up Together?

The film begins with Vicky falling in love with a beautiful, mysterious woman who comes to town only during the festive season. She asks him to make a lehenga for her. This unknown woman has a strange list for shopping. We see her ordering cat’s hair and lizard’s tail. All this strange stuff makes Vicky’s friend Bittu makes suspicious of her and, given the fact that no one can see her except Vicky, makes him think that she is Stree.

Janna, one of their friends, gets abducted by Stree, and thus, Vicky and Bittu set on an adventure to save the town. They seek out Rudra Bhaiya for help. In a book, they come across a torn title called Chanderi Puran. It mentions an old fort that Vicky says that he visited when he was on a date with a woman. Vicky and Bittu visit the fort now in order to find Janna. Stree drives away Bittu and Rudra as they become unconscious. Although, when the demon is about to attack Vicky, she stops because she experiences the emotion of love and respect in him.

The unknown woman comes to the fort and drives the spirit away. She then reveals to the three of them that Stree took someone who was very personal to her, and thus, she is trying to defeat the spirit herself. She comes to the town only during the festive season because of the same reason. As Vicky requests, Stree releases Janna. But he is still possessed by her magic and, at night, starts erasing the work Kal, as in Tomorrow, from people’s walls which makes it an invitation for Stree to come to their house. More men start disappearing this way.

Who Was The Unknown Woman?

They resort to help from the book writer, who tells them that Stree was once a very beautiful woman who wanted to marry a man she loved. Although, on their wedding day, the men of Chanderi found the couple and killed them out of jealousy. That is why she has resolved to abduct every last man in the village to take her revenge.

Vicky fits well in the prophecy being made for the town that will save men and liberate the spirit of Stree. As it turns out, Stree only wants love and respect from the people, and thus, Vicky refuses the plan to kill her. By just cutting off her long braid, all her powers will be gone. He manages to do so, and Stree then goes away.

The woman then leaves the city the next day in the lehenga that Vicky made her. As it turns out, this unknown woman was the witch, and she merges Stree’s braid in her hair and disappears. All along, she just wanted to have the powers of Stree.

Later, we see that Stree visits Chanderi again next year. She finds her statue at the entrance with the phrase asking her to protect the people. She gets the respect she wants and leaves the town without harming anyone.