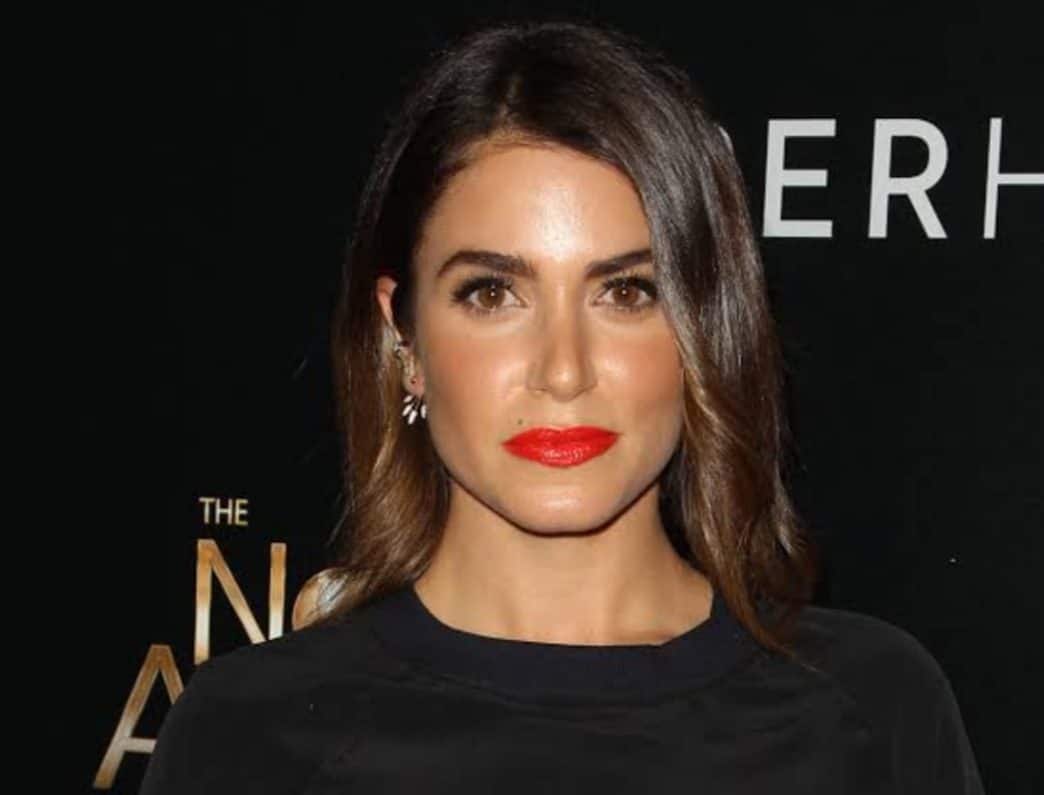 Nikki Reed is probably pregnant with her second baby. Wait, what? Is this true? Or is it just a rumor? These days, her fans have been speculating this, knowing she is romantically related to Ian Somerhalder. Before getting into further discussion of Nikki Reed’s pregnancy news, let’s briefly look at her prominence.

Starting from the basics, Nicole Houston Reed has gained massive fame for playing Rosalie Hale in The Twilight Saga. Born on 17 May 1988, Nicole is now 34 years old. The actress hails from Los Angeles, California.

Talking about Nikki Reed’s popularity calls for discussing her numerous notable works. Some of those are listed as Last Day of Summer, Murder of a Cat, Jack Goes Home, Sleepy Hollow, Lords of Dogtown, Familiar Strangers, etc. Besides her acting career, Nikki Reed also appeared in some music videos. One of those is “Til It Happens to You”, sung by Lady Gaga. If you haven’t watched it, here is the video attached.

Coming back to Nikki Reed’s personal life, the actress was previously married to Paul McDonald. Well, in 2015, she tied the knot with The Vampire Diaries actor, Ian Somerhalder. Things have been going great between the two since then.

What’s up with Nikki and Ian at present? Are they expecting a child now? If you are looking for the validity of Nikki Reed’s pregnancy news, here is everything you need to know.

Also Read: Is Morgan Radford Pregnant? The NBC Reporter Talks About Her Experience

Is Nikki Reed Pregnant For The Second Time? The Truth Revealed

Yes. It’s true! Nikki Reed is pregnant with her second child. In other words, we may say that, with Ian Somerhalder, Nikki is now expecting. Congratulations to the couple!

As mentioned earlier, the motherhood experience is not something new to Nikki. This is because Ian and she already serve as the parents of their first child, a daughter. Both named her Bodhi, born in 2017. Now, it’s time for the second. 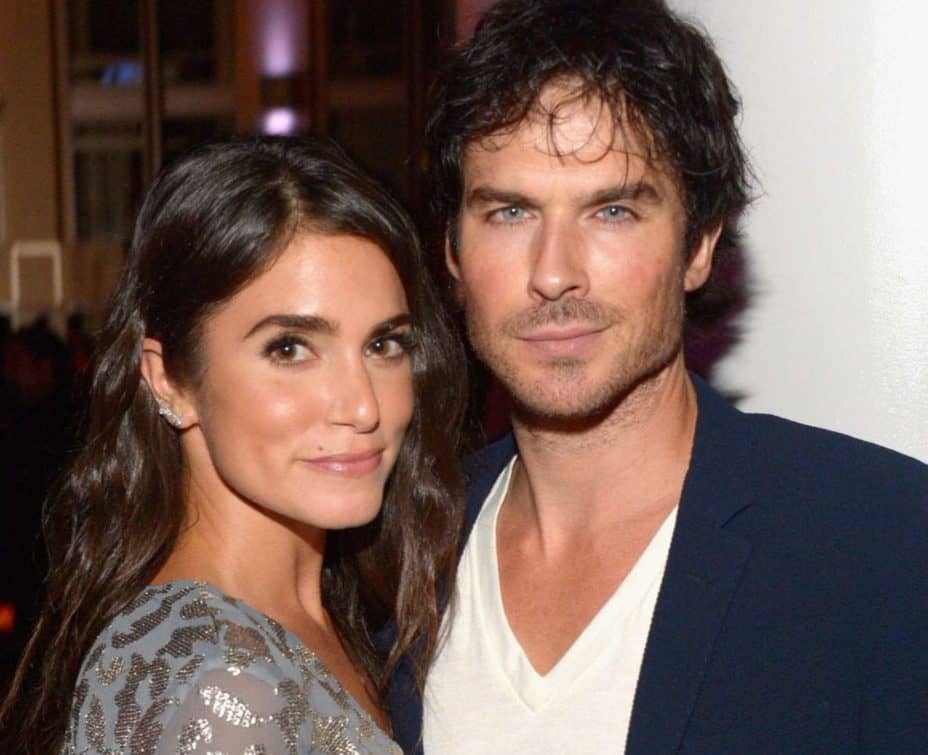 Recently, more precisely on 9 January 2023, they made the news of her second-time pregnancy, on an official social media account. Yes, it’s confirmed!  Ian has always wanted to have a big family. On the post, the V Wars actor thanked his wife, Nikki for gifting him the same. He addressed her as the “incredible human.” Along with that, a part of the post said, “ROUND TWO HERE WE GO!!!!” His excitement is pretty much evident.

Well, Nikki Reed is indeed an “incredible mom”, as shared by Ian. They also shared to have been “dreaming and manifesting” for this beautiful moment. On the other hand, Nikki’s official announcement post looked like Bodhi hugging her while she is cradling her intruding baby bump. Her husband, Ian shared that he couldn’t believe his eyes while clicking the picture. Her post was captioned, “2023 celebrating life.” In another way, we may say that Nikki and Ian have started this new year greatly! We are so happy for them! 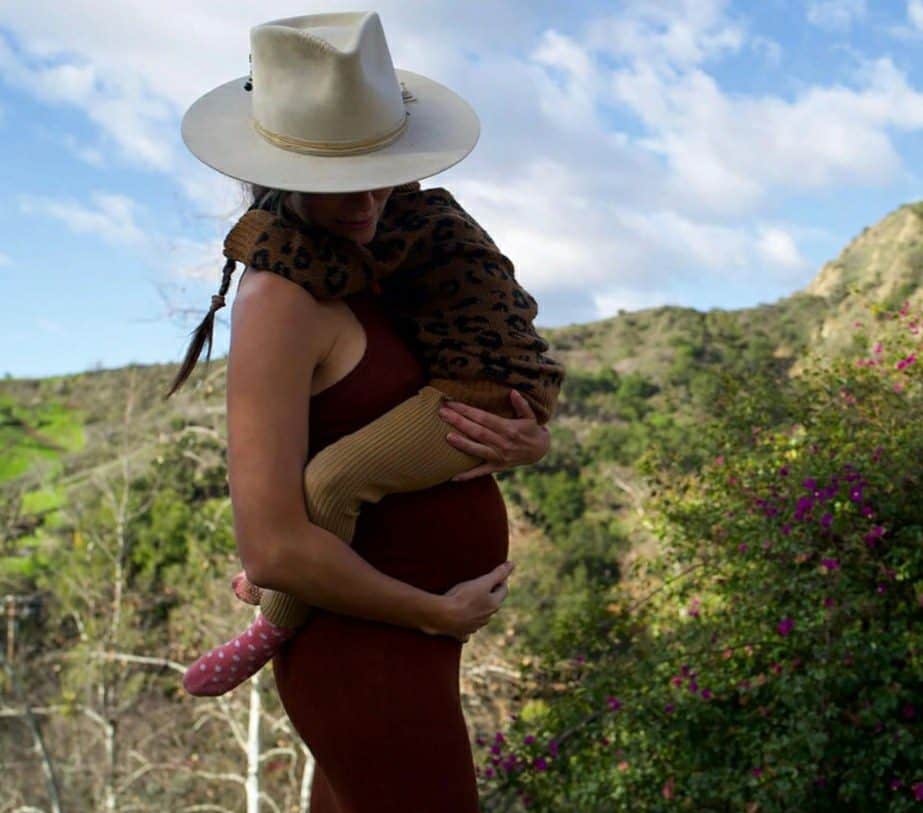 Nikki Reed asked for some “positivity” from her fans. Knowing the news of her pregnancy, everyone has showered them with loads of love and support. It’s a blessing, indeed!  Best Wishes to Nikki Reed for the upcoming days of her life. Hoping, Ian takes good care of her, as the period is quite crucial.

Ian Somerhalder previously proved to be a nice husband and a father. So, we are sure that he is doing his best this time too! We believe with him, Nikki can conquer everything. Looking at Ian and Nikki, it seems like they are made for each other. Isn’t it?

What do you think? This time, will it be a baby girl or a baby boy? Sending loads of love and kisses to their five years old, Bodhi! Make sure to follow Nikki on her Instagram account for more updates on her pregnancy and life, of course.