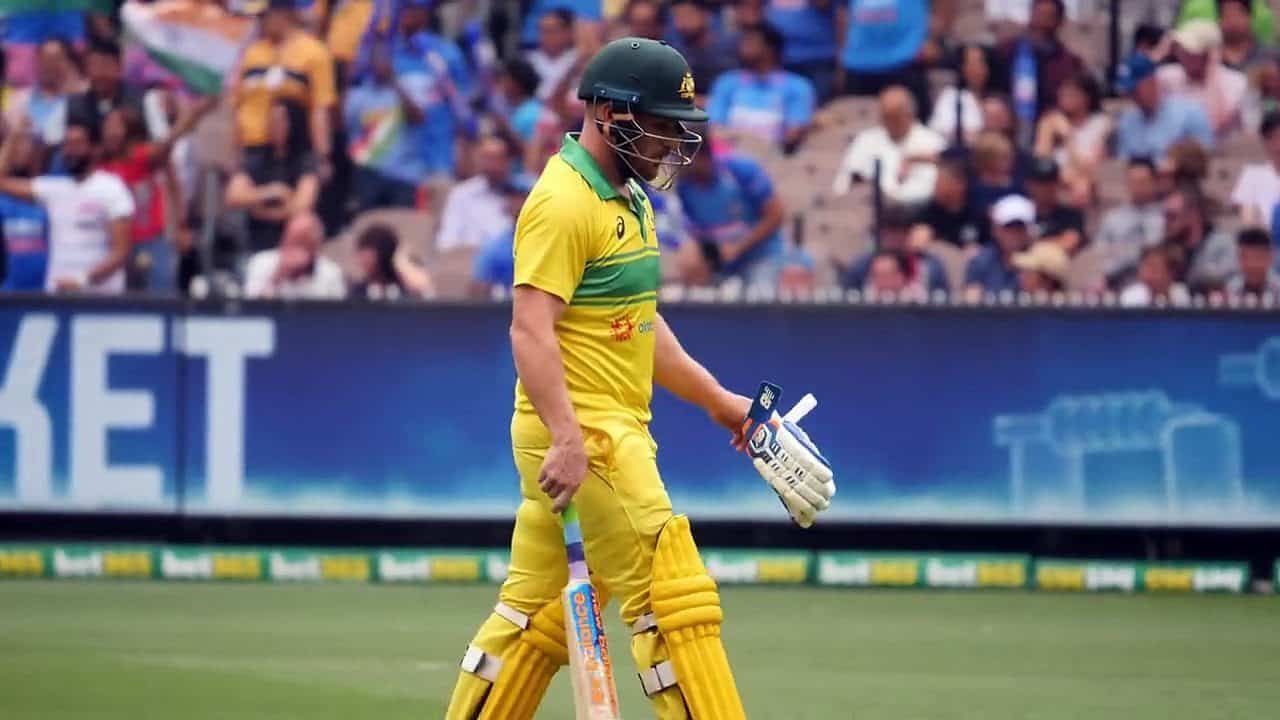 With the series releasing quite soon, fans are curious about how to watch The Test: A New Era For Australian Team Season 2. It is a sports documentary show made in Australia. The series will show yet another phase and development in the lives of Australian Men’s Cricket Team players. The first season was brutal, with the eight episodes showcasing how the team was trying to build its reputation from the ground up after the 2018 scandal. +

There were a lot of players and even the coach accused directly or indirectly during that incident, and thus, the team had a long way to redemption before they could come back as new as before. The first season had eight episodes in its batch, but the second one is promised to have only 4. Well, this is a letdown, but there would be nothing more interesting than to catch up on our favorite team and see what is in store for us with the brand-new season.

Back in the first season of the series, we saw how the team was doing after 18 months had passed since the scandal. It is obviously tough for them to get back into the game, but not impossible. The coach and captain were changed, and the new leadership brought new strategies and new rules. We saw Tim Pain replacing the old captain; and Justin Langer became the new coach of the team. 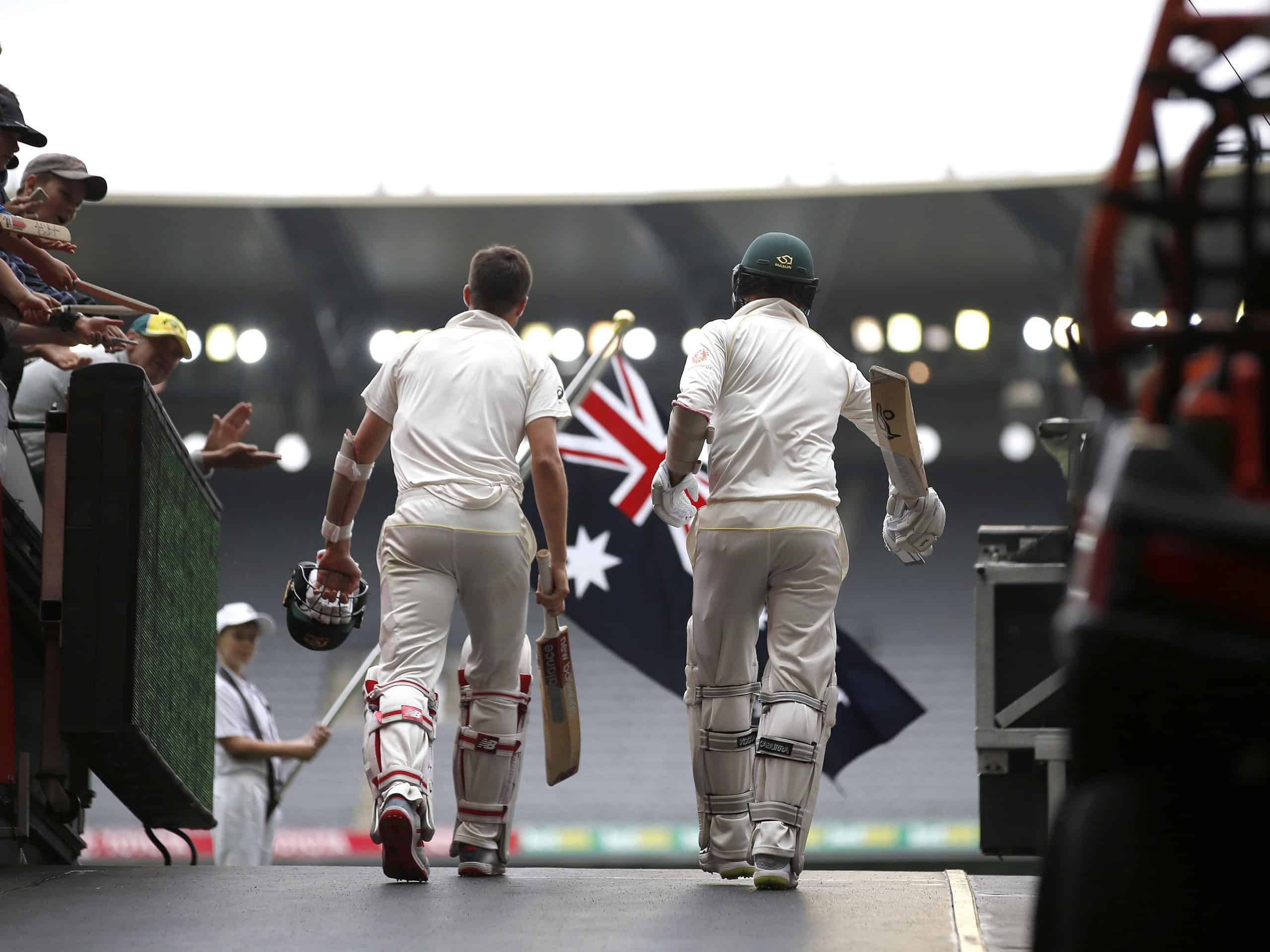 A still from The Test: A New Era For Australian Team

With the new series, we saw new clips from the media which have never been released before. They saw the downfall of the team and its reputation from behind the scenes. The grace was stolen from them, but this time, they chose to get back up on their feet and make a new path.m to fetch their original integrity.

The first episode itself shows us what happened during 2018 and the ball-tampering scandal. There were a lot of press releases and media conferences during the time, which meant that the country, which is overly enthusiastic about its cricket culture, was emotionally upset by the ones who were involved in illegal activities.

The main names which came forward during that time were Steve Smith as well as Deputy Warner. Cameron Bancroft was the Australian opener during that time who was caught on television cameras during the Test Match against South Africa. He was trying to rough one side of the cricket ball in order to make it swing during flight. This is an illegal move in the games, and thus, the trio of players was thus removed from the team. As for Darren Lehmann, the coach of the Cricket Team at that time, he too stepped down even though there were no direct claims of him being involved in the same.

After a few weeks, we saw that Justin Langer gets announced as the new coach for the Australian Men’s Cricket Team. Tim Paine and Langer were doing their best all season in order to uplift the spirits of the ones who were playing. Throughout the season, we saw the team as they went to play against Pakistan in UAE. Then they faced and lost against India during the Australian summer. The country also won for the first time against Sri Lanka.

How to Watch The Test: A New Era For Australian Team Season 2

All 4 episodes of The Test: A New Era For Australian Team Season 2 will drop out on Amazon Prime Video on the 13th of January, 2023. The platform is available for just 6.99 dollars in Australia. They can also avail of an annual offer of just 54 dollars. People in the United States can view it with a monthly subscription of 8.99 dollars.

The Test: A New Era For Australian Team Season 2 Spoilers

The Test: A New Era For Australian Team Season 2 will follow at the end of 2021 and the start of 2022 matches. We will witness the time when Tim Paine resigns as the Captain following improper conduct off the field. Justin Langer, too quit the team. We will witness the team traveling to Pakistan and having another set of matches against various countries.