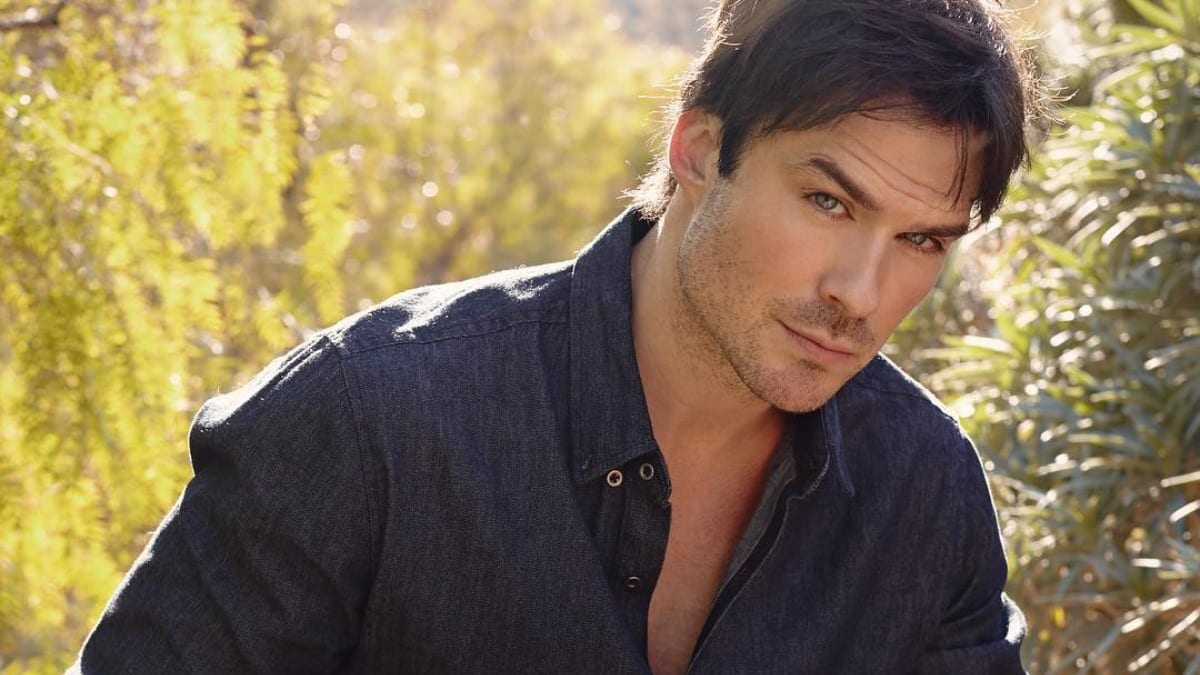 American actor and director Ian Somerhalder became a household name as Damon Salvatore in CW’s long-running supernatural drama series Vampire Diaries. However, the actor has been a part of several other popular shows, including Lost and Dawson Creek spin-off. Moreover, the actor has also been a part of several movies as well. However, his role as Damon Salvatore has been by far one of his biggest breaks that made him the official heartthrob of the small screen industry. After being a popular face of the small-scale industry, it seems like Somerhalder is trying his hands at entrepreneurial skills while teaming up with one of his co-stars.

The actor later bagged the role of Dr. Luther Swann as a series regular in the Netflix science fiction-horror series V Wars. The series failed to create a lasting impression amongst fans, and the show was canceled in 2020. Somerhalder had some big plans for the show, which unfortunately could not be executed after the show got canceled. The actor also has a successful liquor business called the Brothers Bond Bourbon. The actor recently appeared on the Kelly Clarkson Show to talk about the company, his partnership with co-star Paul Wesley and more.

The actor has received several Teen Choice Awards and a People’s Choice Award for his meticulous role as Damon Salvatore. Ian Somerhalder even tried his skills both as a director and a producer while being on Vampire Diaries. Ian Somerhalder has an estimated net worth of $12 million! 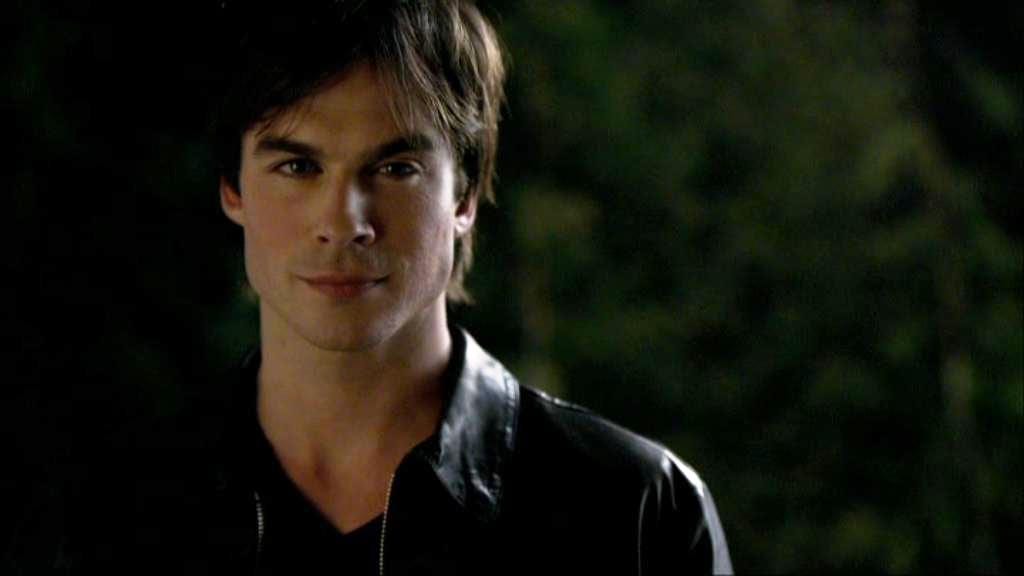 The supernatural drama continues to be one of the most highest-rated series. Ian Somerhalder has also been an active participant in philanthropic work as well. The actor works to spread awareness for environmental concerns. Several of his co-stars have joined him in his initiative.

For more, also read How Long Has Ariana Grande Been Dating Dalton Gomez Before The Recent Marriage?

Ian Somerhalder Thanked His Wife to Get Him Out Of A Heavy Debt!

The Vampire Diaries star is not holding back when it comes to raising his lady love Nikki Reed! She is not only the love of his life, but Somerhalder recently revealed that Reed worked selflessly for two years to help him get out of a terrible business situation. The actor further explained how he made this huge investment in a company, but due to greed and fraud within that company, that became all the more complicated with fraudulent activities from their biggest customer. The Vampire Diaries stars and fiends Ian Somerhalder and Paul Wesley are taking to social media to promote their liquor company.

This is a really special message from me to a special human being. Please check it out and share this tweet.
Thank you so very much,
Ian https://t.co/ankRBwjgwc

Things became worse after the temporary collapse of the oil and gas industry, and Somerhalder was stuck in an eight-figure debt! Nikki Reed is also the biggest supporter of Ian’s life as he credits his wife for giving him the freedom to create his liquor company, Brothers Bond Bourbon, which is quite a success. He established the company with his former co-star, Paul Wesley. It is their big project after they both starred in the hit series Vampire Diaries. Both the actors are now shifting their flux into expanding their business horizons.

The Lost actor managed to grab media attention for his personal life as well. Fans went into a frenzy after Ian Somerhalder sparked romance rumors with his co-star Nina Dobrev! However, the two called it quits after dating for several years. The two co-stars maintained their professional behavior, and things were cordial between the two. 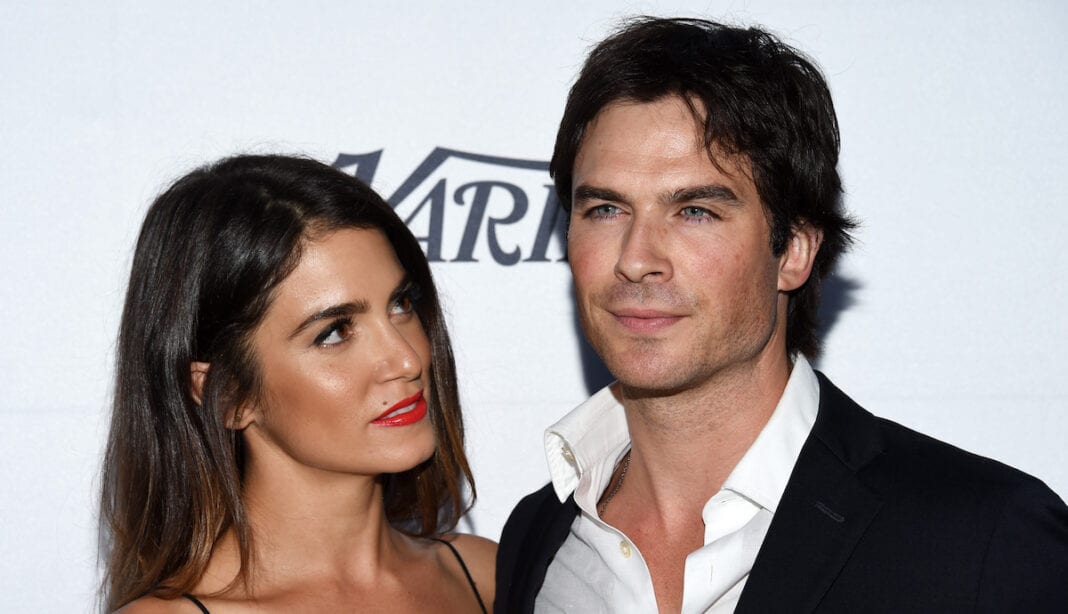 Ian Somerhalder met the love of his life Nikki Reed, and the two tied the knot back in 2015. The two have been going strong ever since Ian Somerhalder recently took to social media to praise his wife, who is the biggest strength in his life. The actor recently opened down a long note while thanking his wife for her immense support while he was struggling through a financial crisis. He also revealed that how hectic it was for Reed, and it almost killed her along the way. The actor describes it as one of the most humbling and eye-opening incidents.