What about a Thor 5? Everyone is asking it now that Thor: Love and Thunder are finally available. Although nothing has been confirmed yet, a fifth sequel seems likely. The recently released fourth film features Natalie Portman reprising her role as Jane Foster. The latter is now the Mighty Thor, Chris Hemsworth as the titular God of Thunder, Tessa Thompson as Valkyrie, Taika Waititi as Korg, and Tessa Thompson as Valkyrie. They have to battle Christian Bale’s evil character Gorr the God Butcher, who wants to exterminate every god in the Marvel Cinematic Universe.

The likelihood of a Thor 5 is examined below, along with the potential release date, subject matter, and cast members who might return. Significant Love and Thunder spoilers are ahead, so please be aware before reading any further. If you haven’t seen the movie yet, go back now! Staying put? Then let’s explore everything we know about the thunder god’s potential fifth appearance. 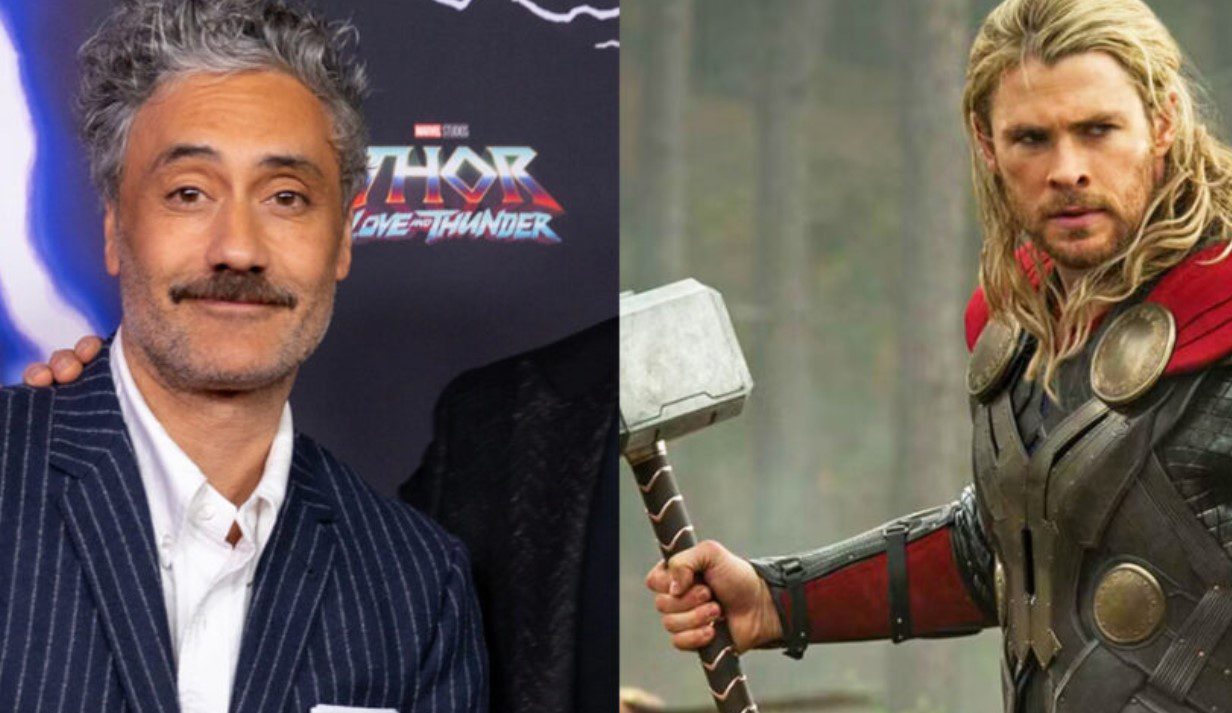 Nothing has been confirmed as of yet. However, a line from the movie’s epilogue promises that “Thor will return,” and the post-credits scenes for both Thor: Love and Thunder explicitly hint at the possibility of more stories (more on that in a moment). Therefore, it is reasonable to assume that another Thor standalone film will be released in the future.

Thor 5’s potential release date is completely unknown because no release dates for Marvel Phase 5 have yet been revealed. Thor: Ragnarok and Love and Thunder are separated by a whopping 5 years, but without the pandemic, the wait would have been a little bit shorter since the release date of the fourth film was originally set for November 2021.Marvel has provided release dates for its movies up until 2023, so we can anticipate a potential Thor 5 to arrive at the earliest in 2024, but most likely much later. The wait will most likely begin in 2025, given that the movie hasn’t even been announced.

The film Love and Thunder ends with Chris Hemsworth’s Thor and his adopted daughter Love—played by Hemsworth’s real-life daughter India—going into battle with an alien gang. That leads us to believe that both will appear in the fifth installment.We wouldn’t be surprised to see Tessa Thompson’s Valkyrie and Taika Waititi’s Korg return, and after her re-entry into the MCU, Jamie Alexander’s Sif also seems like a foregone conclusion. Jane Foster, aka the Mighty Thor, played by Natalie Portman, is the subject of the most controversy.

The final post-credits scene reveals that Jane, the astrophysicist turned superhero, has made it to Valhalla, the Viking afterlife. Jane tragically passes away from Stage 4 cancer in the film. She encounters Heimdall there, played by Idris Elba, so if the gates of Valhalla open in Thor 5, we can anticipate seeing both characters back for more. Then there is the issue with Zeus (Russell Crowe) and Hercules (Brett Goldstein). In the opening post-credits scene, Zeus assigns his son Hercules the task of instilling mortals with a newfound respect for the gods. Then, it is safe to assume that Goldstein will play the bad guy in Thor 5; in that case, we’ll probably also see Crowe return as Zeus.

Thor and Gorr’s daughter, Love, join forces to defend the universe at the conclusion of Love and Thunder. Stormbreaker is wielded by Love, and Mjolnir is returned to Thor. Before Gorr passed away, Thor promised to take care of Love, and in his capacity as “Uncle Thor,” he is keeping his word. Obviously, a sequel would continue to feature Thor in his new capacity as Love’s protector. The introduction of Hercules makes it clear that things will not be easy for Thor. Thor and Love will undoubtedly step in if Hercules is terrorizing humanity because Zeus had told his son to instill mortals with a sense of fear and respect for the gods once more.

The thunder god and Hercules are expected to face off since they frequently compete in the comics, though they also frequently work together, so Hercules won’t likely remain a villain for very long. The Valhalla reveal should also be taken into account. In Love and Thunder, Heimdall, who had passed away in Avengers: Infinity War, welcomes Jane Foster to the Viking afterlife. Time will tell whether we see either character in Thor 5, but they’re obviously still around in the MCU and would make excellent allies in a conflict with Zeus and Hercules.