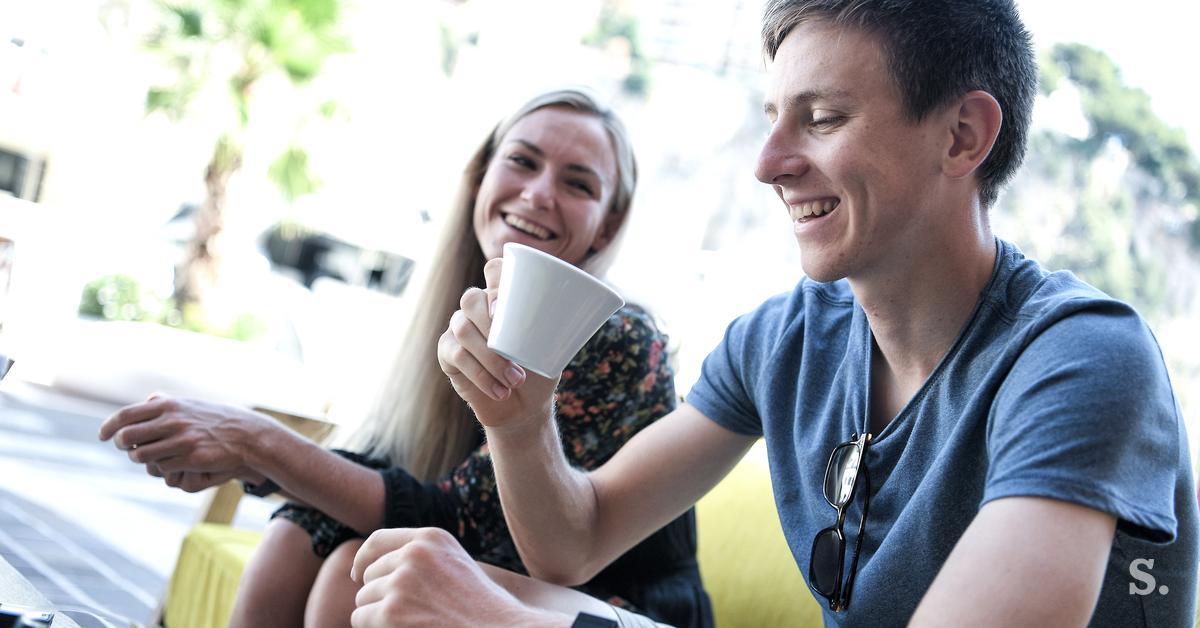 What do we know about Tadej Pogacar’s girlfriend? Who is Tadej dating in 2022? How many relationships cyclist Tadej have been in before? Tadej Pogacar is a well-known Slovenian cyclist. And now he has become a celebrity because of his achievements. He is best known for winning the 2020 and 2021 editions of the Tour de France. He won three jerseys and become the youngest cyclist to achieve this. Earlier in 2019, he won the UCI World Tour race when he was only 20 years old. Moreover, he also won Tirreno-Adriatico twice and two one-day Monuments as well including Giro di Lombardia and Liege-Bastogne-Liege.

And let me tell you, he is the first-ever cyclist to break the 6000-point barrier in UCI World Ranking in history. On the other hand, he is currently riding for UCI WorldTeam UAE Team Emirates. In a very shorter period of time, he has achieved more than enough that anyone could wish for. And this is just the beginning of achieving heights. And over the years, he has gained a lot of popularity. Now millions of people are admiring him and taking inspiration from him.

Now talking about his personal life, well, let me tell you it is as interesting as his professional life. He is going pretty well in his professional life and personal life as well. Especially his love life! If you are here to know more about Tadeja’s love life, then you are in the right place. Here we will reveal everything about Tadej Pogacar’s girlfriend. So come, let’s dig into Tadej Pogacar’s love life and know about his girlfriend. 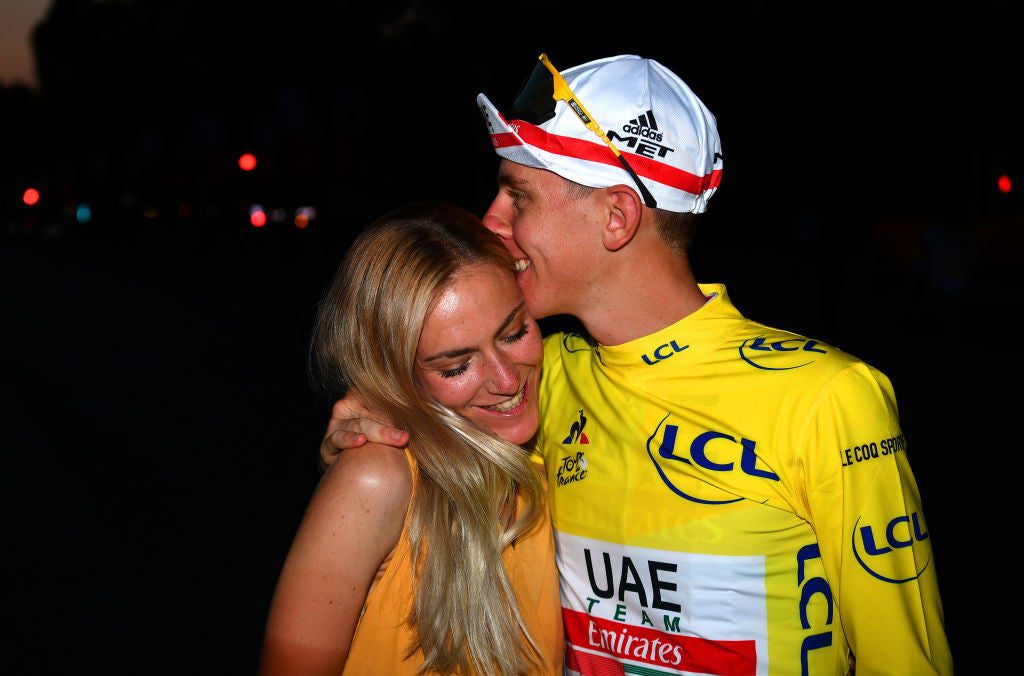 Now I am sure you must be excited to know how and when it all started between them. Well, as far as we know, Tadej met Urska first time met at a training camp. They were both on the cycling team when they met. And it seems that cycling put them together, and today, we all know them how cute they look as a couple. And let me tell you, there are so many similarities between them. The first one is obviously cycling, the second is their nature, and the third one is most probably their compatibility.

Now come, let’s more about Urska Zigart, Tadej Pogacar’s girlfriend, and know what’s going on in her professional life and everything about her early life.

Begin with Urska Zigart’s early life. As per the records, Urska was born on 4 December 1996 in Slovenska Bistrica, Slovenia. Besides that, there is nothing to talk about in her early life and family. As everything else is still unrevealed. And we are still figuring out more about her studies and parents. For no,w we only know that recently, she lost her mother in 2022. 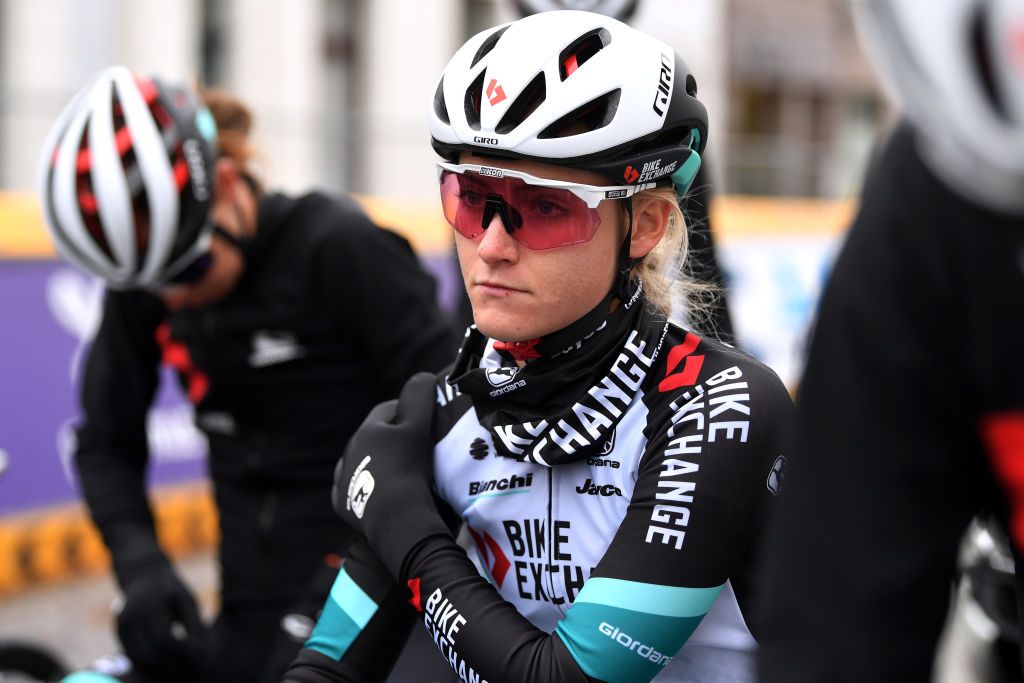 On the other hand, while talking about her career, well, let me tell you, she is also a professional racing cyclist, just like her boyfriend. And she is currently riding for UCI Women’s WorldTeam Team BikeExchange-Jayco. Now moving to her love life, as I told you before, she is Tadej Pogacar’s girlfriend. To know more about the couple, you can also check out their Instagram handle given below: