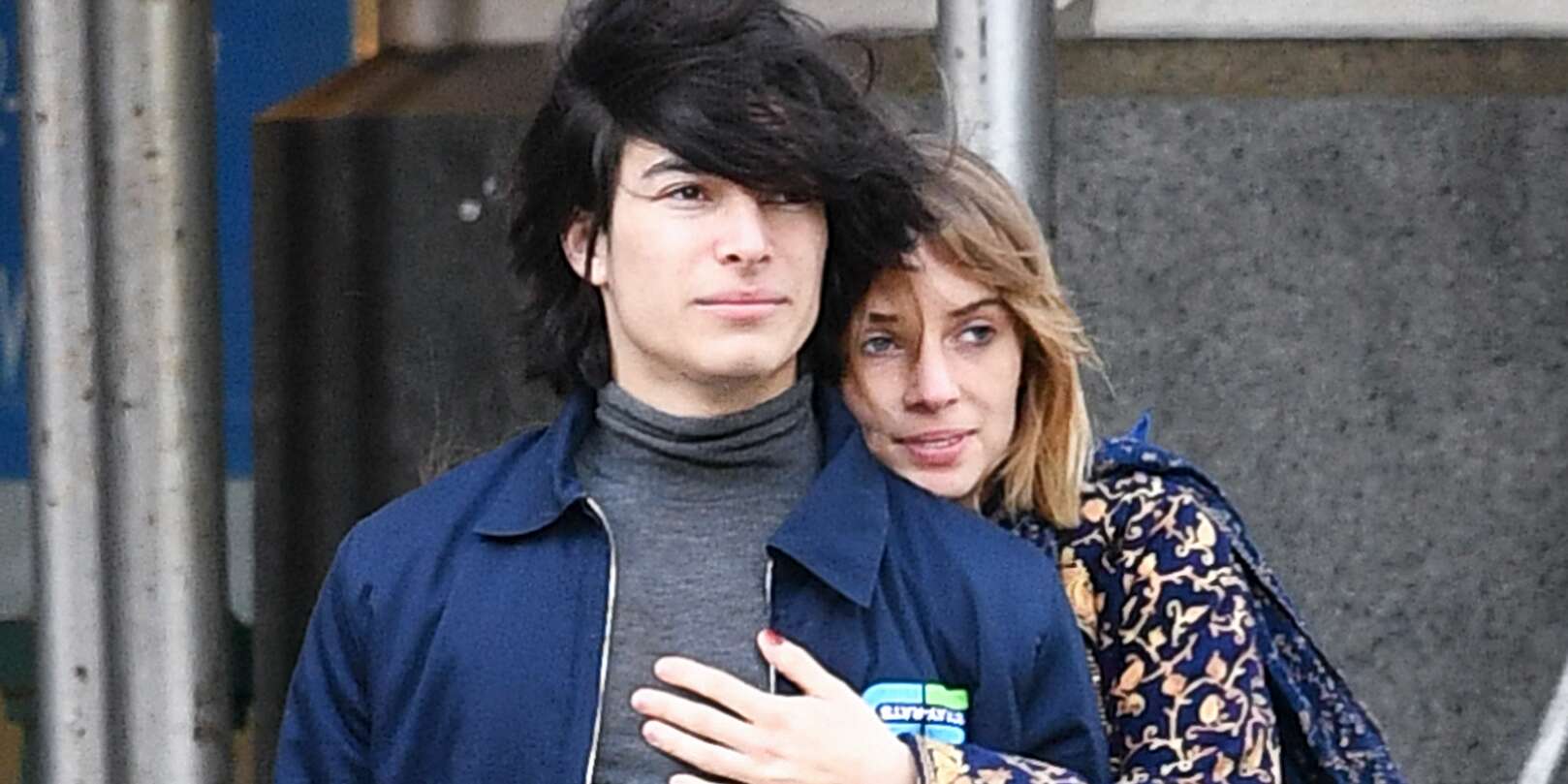 Want to know who is artist Spencer Barnett’s girlfriend? Spencer Barnett has been making a name for himself as a rising musician in the industry. He has been working with and was mentored by Third Eye Blind’s singer, Stephen Jenkins. Barnett has been vocal about his passion for music creation, and he intends to go about it in the future and has quite a few innovative ideas in store. Not only that, but Barnett has also released his first single, “Whatever,” which dropped back in 2017; later, his debut EP was released two years later.

Spencer came back with his latest released single, “Dancing,” which came out last year in June 2021. The artist has admitted to being heavily inspired by artists like Death Cab for Cutie, Bon Iver, and others. Apart from his ongoing musical journey in the industry, Barnett recently made headlines for a special reason! The young musician has recently been spotted with a mystery woman who has made quite a name for herself after starring in the hit Netflix sci-fi series Stranger Things. Who are we talking about? Let us take a look at all the details and lesser-known facts about Spencer Barnett’s girlfriend.

Who is Spencer Barnett’s girlfriend?

Spencer Barnett is reportedly dating Stranger Things star, Maya Hawke. While there hasn’t been confirmation about the rumored romance, the paparazzi have spotted the alleged couple in NYC. Not only that, but the two were also seen together while attending Dior Womenswear Fall/Winter 2022/2023 show. Fans have been waiting to get to know more about the brewing romance. 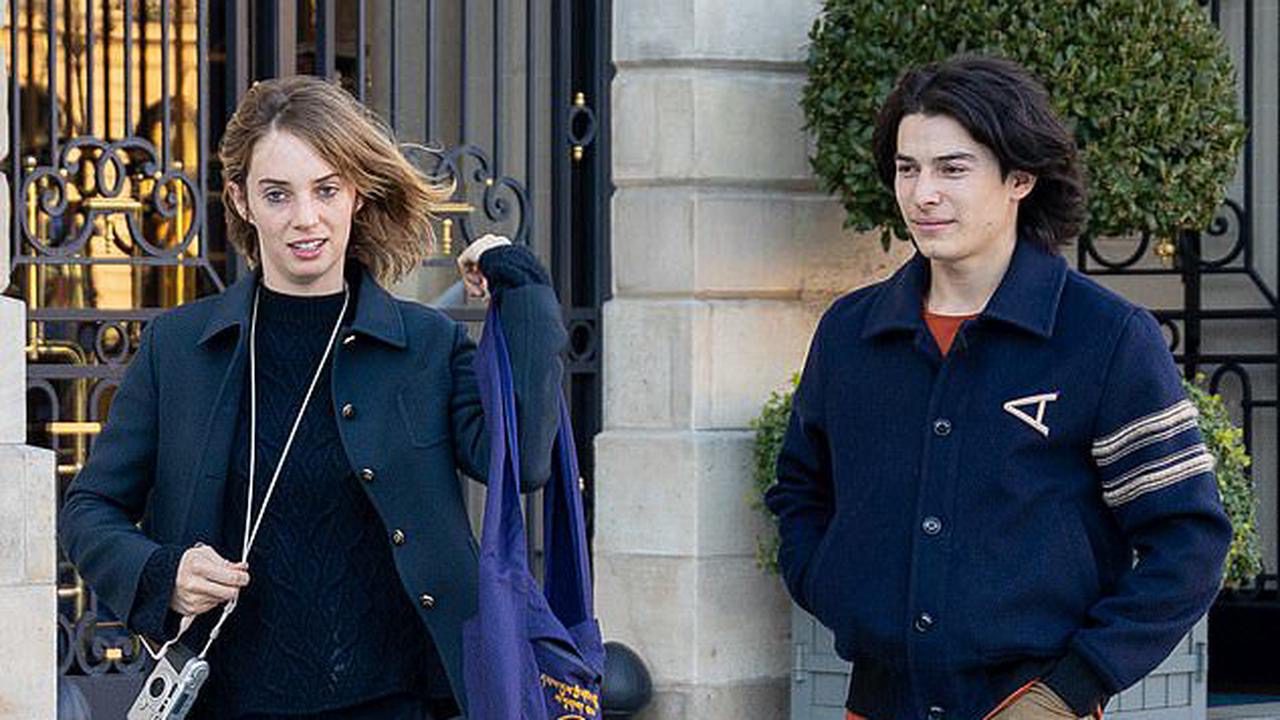 Who is Spencer Barnett’s girlfriend?

While both Hawke and Spencer has kept their private life away from the media limelight, not only hailing from celebrity backgrounds, the two intends to keep it under the radar. Maya Hawke has earlier been linked with leading men like Tom Sturridge and Rolling Stone President and Chief Operating Officer Gus Wenner, as well. Before making it big in the industry, Hawke has also tried modeling and posed for reputed brands, including AllSaints, Calvin Klein, and others.

Also, read What Is Maya Hawke’s Net Worth? The Stranger Things Actress’ Earnings

Maya Hawke and her alleged beau sparked dating rumors after the two were spotted out and about in NYC on several occasions. It has been further revealed that the pair reportedly met through Maya’s brother, Levan Hawke, who is friends with Spencer, and he played Cupid between the two. Take a look at these red carpet pictures of the alleged couple during the Dior Womenswear Fall/Winter 2022/2023 show.

Fans must be interested to know that Maya is the daughter of a celebrity couple as her parents are none other than Academy Award-nominated actors Ethan Hawke and Uma Thurman! However, it has also been revealed that even Spencer’s parents are famous, as he is the son of ex-Manhattan district attorney Sloan Barnett and Shaklee Corporation CEO Roger Barnett. Spencer has known to have a popular mentor as well, Third Eye Blind’s lead singer, Stephen Jenkins.

Spencer Barnett Opens Up About His Music Making and More

Barnett once explained in an early interview how he thinks of his music as psychedelic pop, which is a blend of indie, rock, and pop elements. He further added that he doesn’t like to adhere to any single classic ‘genre’ in his music but instead has a variety of different feels. Spencer revealed how music has long been a staple in his life while saying how he wrote his first song when he was just 13  and how music became the forefront of his life around the time he was 14. 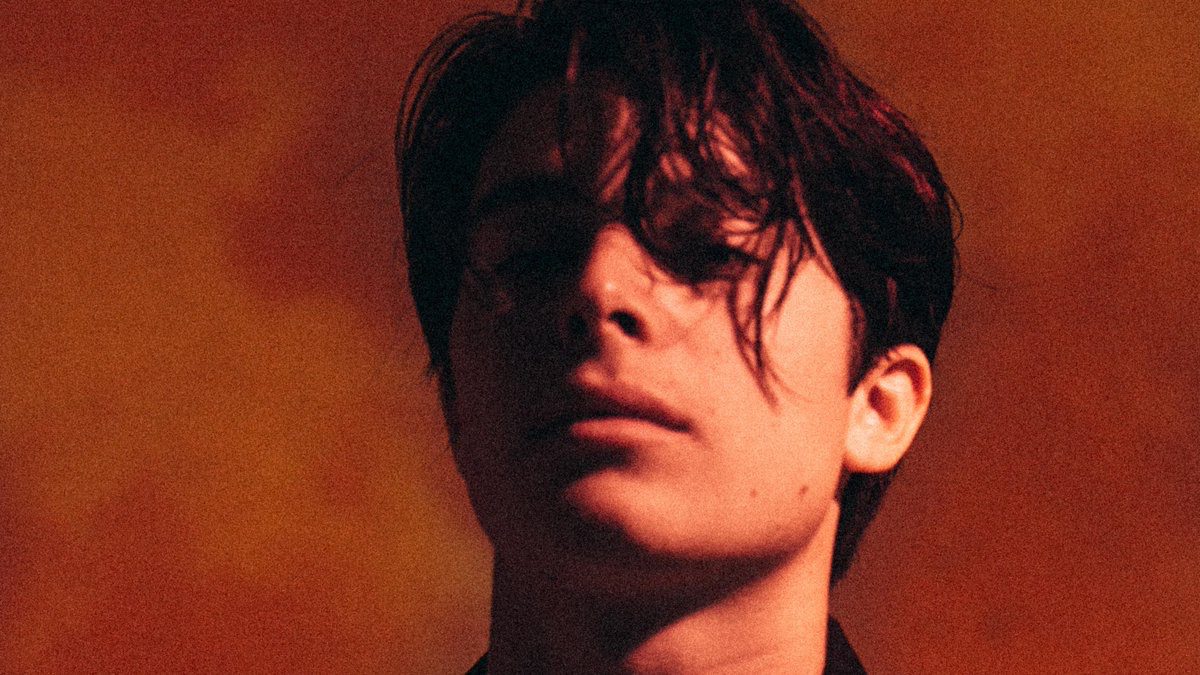 While discussing his passion, Barnett says how his ultimate goal as a musician is just to focus on the creation of the art, while adding that as long as he is happy with the music he is making and the art he is creating, that’s fulfilling for him. He thinks music streaming platforms are such a democratic thing for the industry and the listener too. Spencer Barnett’s songs have already been making a buzz around.