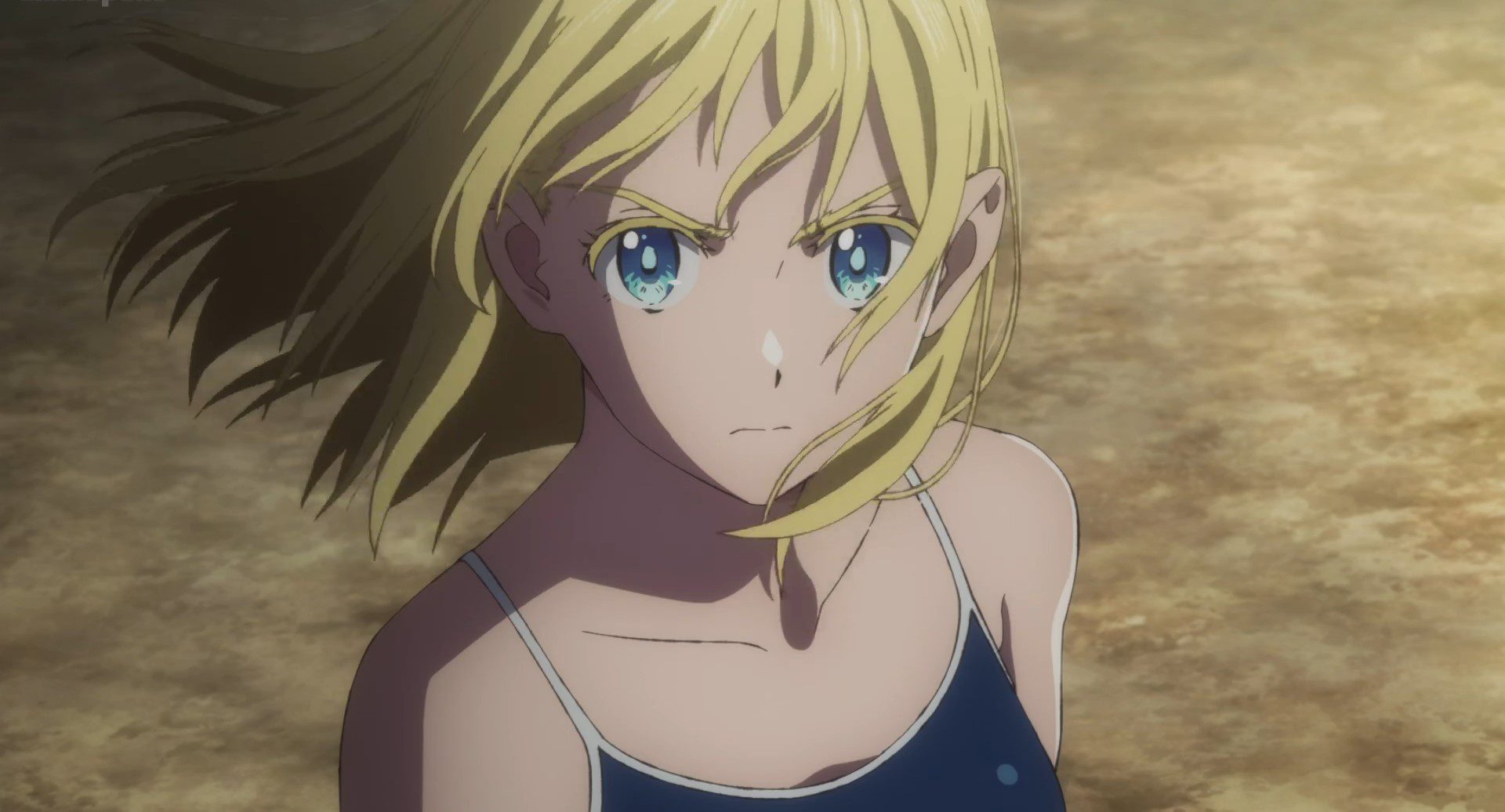 Shinpei gets shot at the end of their meeting, and the seventh loop occurs. He realizes that he could afford to die only one more time and loop. They begin with their plan by baiting the shadows with Shinpei in the gymnasium ground. Haine order Mio’s shadow to kill Shinpei, but according to their plan, Tokkiko, Sou, and Mio get a hold of her.

Inside the gymnasium, Ushio baits Haine and Shide into the gymnasium and burns them. This results in killing the normal shadows; however, it was not enough to kill Shide. Before Ushio could overwrite Haine and kill Shide, Haine erases the air from the oxygen, clearing the fire and running away with Shide. The gang decides to overwrite Mio’s shadow and get her to their side. 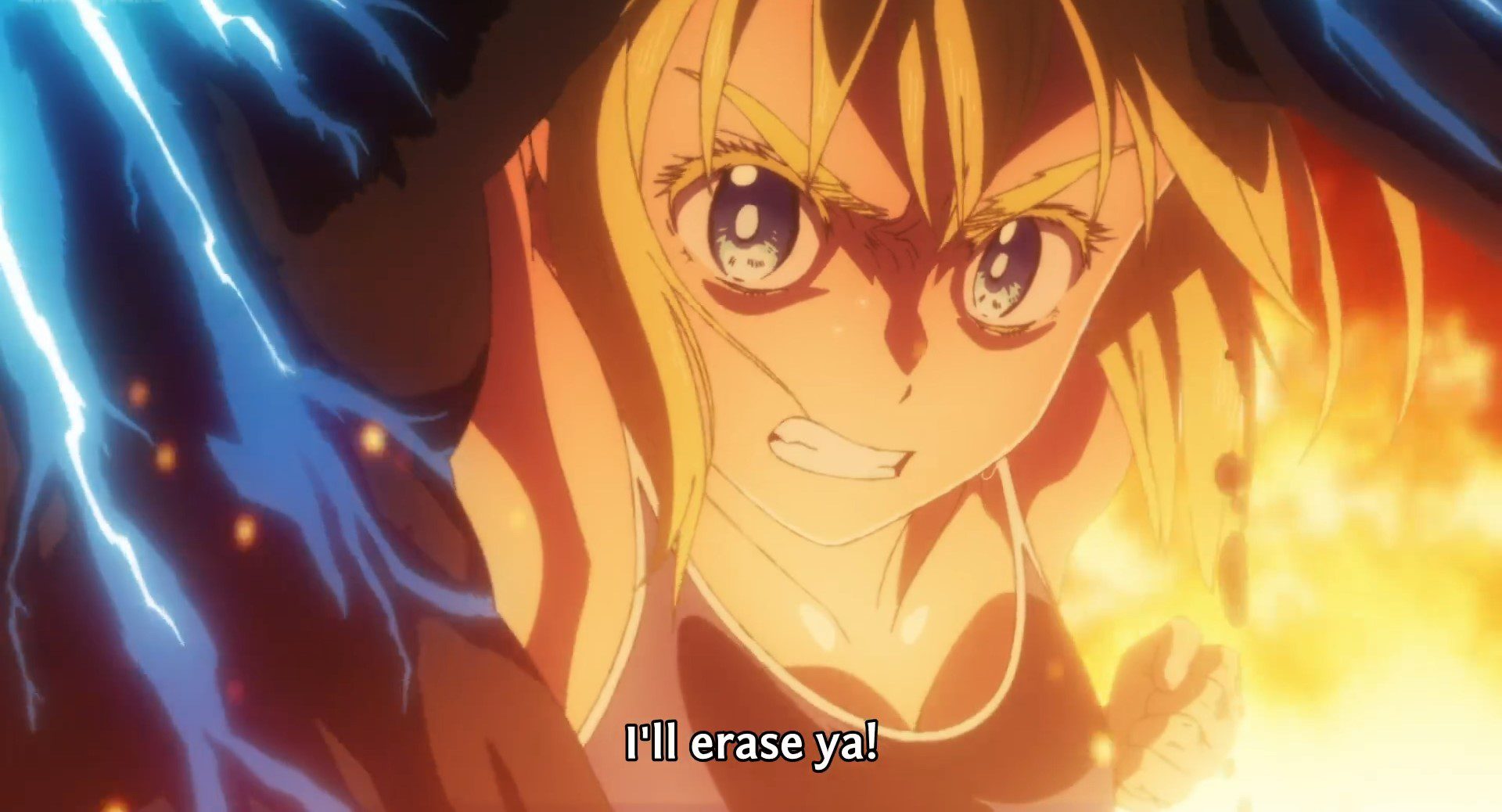 What to expect from Summer Time Rendering Episode 16?

As I mentioned earlier, the series is in its final phase. Everything that we do now counts, and we don’t have much because it is a story of 3 days only. Ushio is officially the strongest shadow on the Island and has helped Shinpei and the others a lot. With her powers, they will overwrite Mio’s shadow and get her by their side. It will be funny to see two Mios who is in love with Shinpei, and we might see some funny arguments involving them. 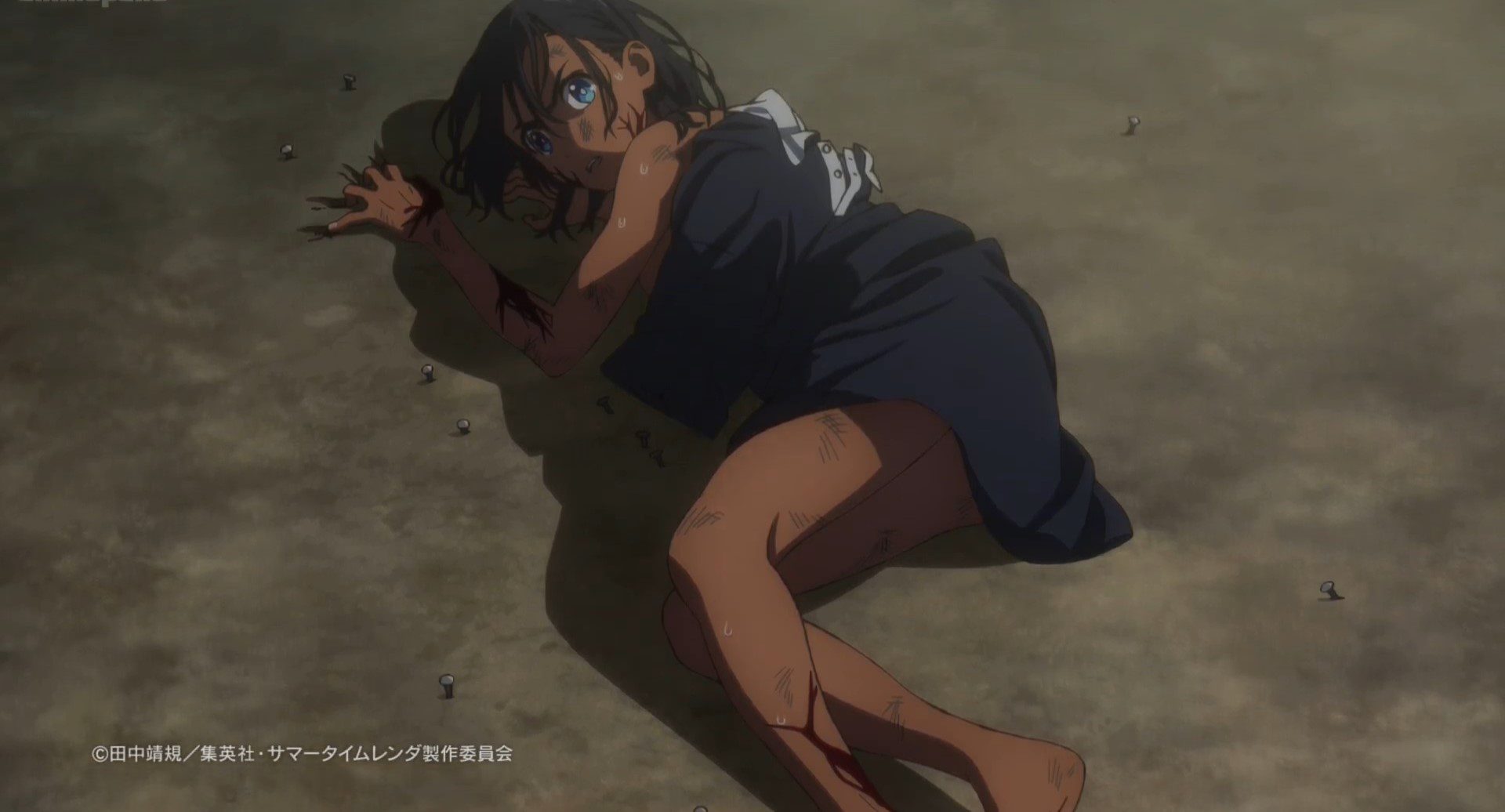