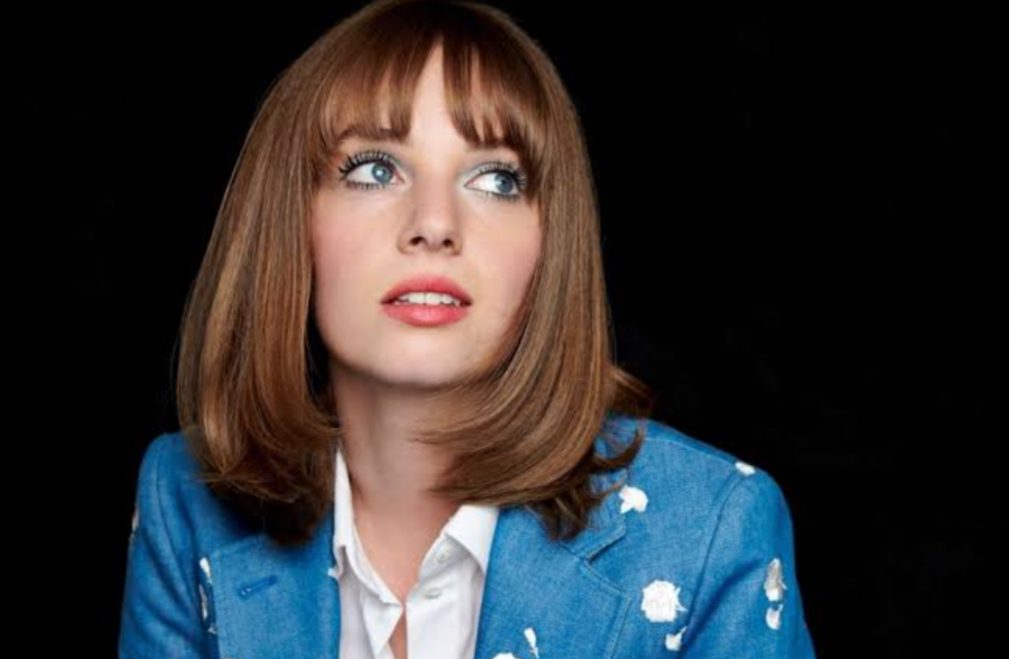 Here, we shall discuss who Maya Hawke’s Boyfriend is. Stranger Things Season 4 is ongoing and fans are impatient to know Maya’s personal life, more specifically if she is sharing a romance with anyone. Starting from the basics, Maya Ray Thurman Hawke has inherited her acting skills from her parents, Uma Thurman and Ethan Hawke respectively. Both of them are amazing actors.

Besides her role as Robin Buckley in the above-mentioned Netflix series, she has also a few more incredible works. It includes The Good Lord Bird, Fear Street Part One: 1994, Human Capital, Once Upon A Time In Hollywood, etc. Considering you as one of Maya’s die-hard fans, you will be happy to know that she is set to release her next comedy-drama series titled Asteroid City, this year.

Knowing her versatile acting skills and a few of her works, we are here to discuss Maya Hawk’s romantic interest. Well, this rising star is very private when it comes to her personal life. But, anyhow she couldn’t hide with her boyfriend from the camera and have gotten captured. The love birds have been spotted sharing a kiss that fueled the rumors of her dating in reality. It’s surely not her Stranger Things co-star. Then, who is he? Let’s dive into this article to learn more about Maya Hawke’s Boyfriend.

Talking about Maya Hawke’s Boyfriend, the actress appears to be dating the love of her life, Spencer Barnett. In case, you aren’t aware of him, Spencer Barnett is a musical artist who has gained prominence with his album, Welcome To My Mind. However, some of his singles are- How To Get Over You, Reckless, Torture, Blood Bank, Into The Dark, Dancing, and a few more. You must try out listening to these if you haven’t yet. Besides his career, Spencer is also known for his father, Roger Barnett who is the CEO of Shaklee Corporation. 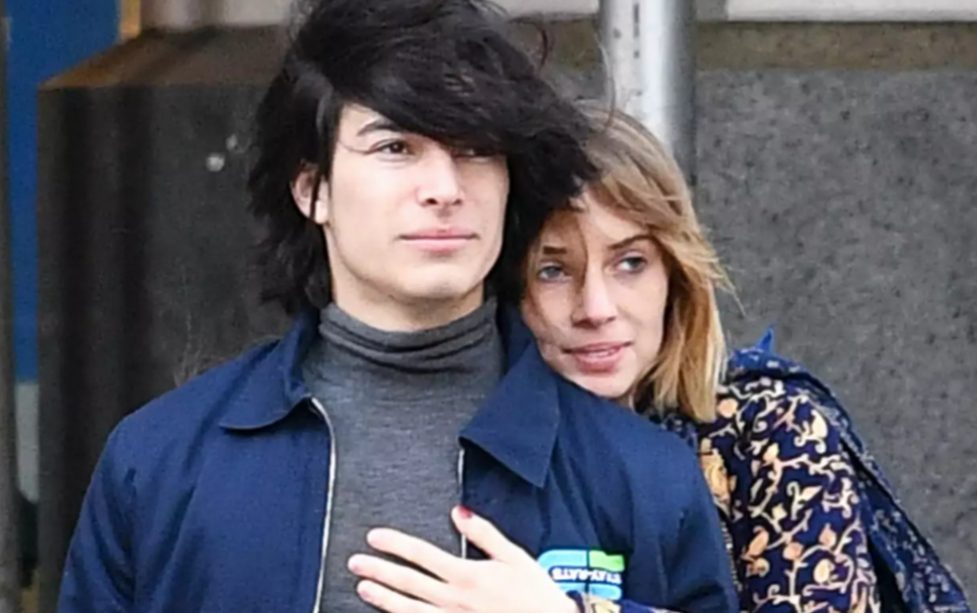 It was on 14 February 2022, that Maya Hawke has been spotted kissing Spencer Barnett, her boyfriend. They were having a good time, walking on the streets of New York City. After a few days, the couple was once again photographed, but in Paris, France.  It is still unknown how they met each other and since when romance blossomed between the pair. However, it is reported that Spencer shares a good friendship with Maya’s brother, Levon.

That explains the rest. Both of them have tried to maintain secrecy about their intimate romantic relationship. Fans can’t get over Maya and Spencer together as a couple. Indeed that they look adorable and are a great match! It’s been a few months since they are together. But, neither of them has confirmed yet. Who cares? People are already convinced.

Besides knowing the details of Maya Hawke’s Boyfriend, fans are interested to learn more about her career. Born on 8 July 1998, Maya is 23 years old. She was born in New York City, United States. 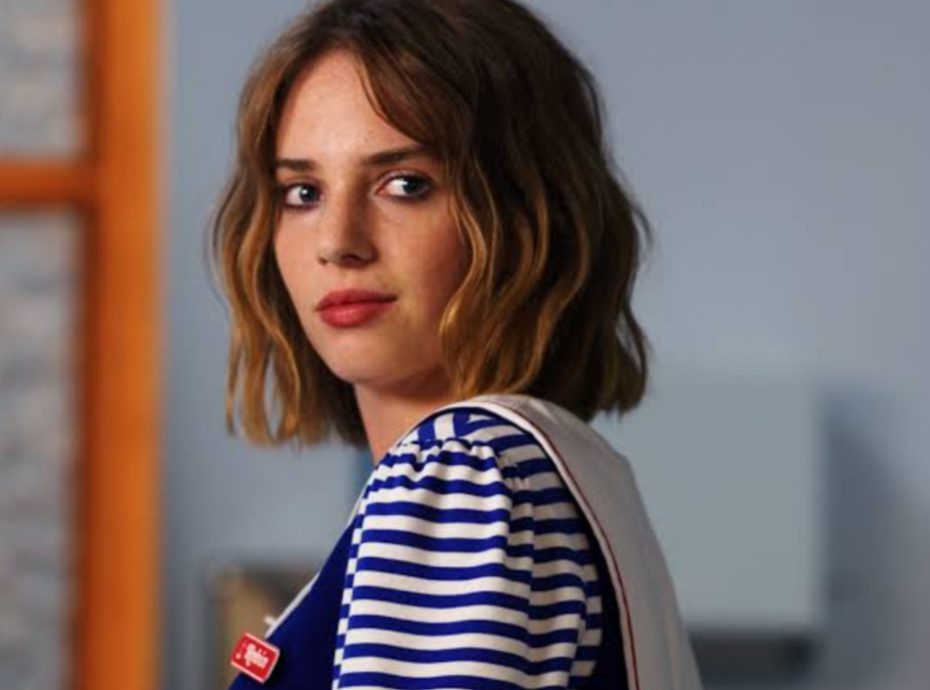 Maya Hawke is set to release Strangers, but the release date is yet to get announced. At present, she is busy filming Maestro. Some of her other works include- Mainstream, Italian Studies, Ladyworld, etc. For her great acting performances in Stranger Things, Maya has achieved the 45th Saturn Awards, back in 2019. With time, she has gained a massive fanbase on social media.

More precisely, her Instagram account has garnered over 3.9 million followers as of now. You may give Maya a following on social media for more highlights. She has earned quite a lot at this young age and is believed to have a long way to go. Maya is already working on her acting skills to excel more in the future.

Also Read: Who Is Mama June’s Ex-boyfriend? All About the Television Star’s Personal Life