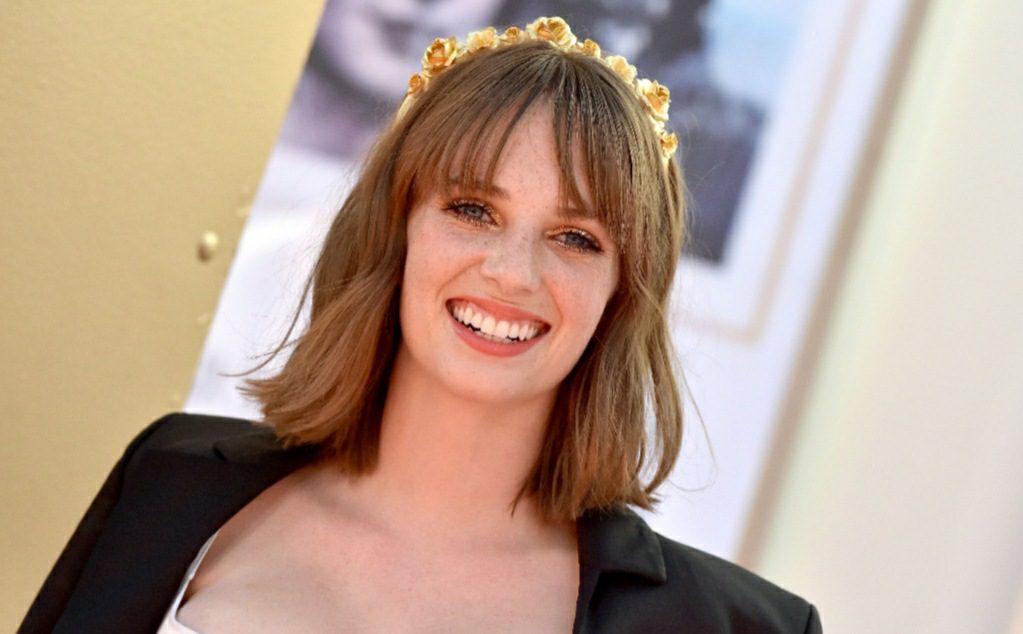 Here, we shall discuss Maya Hawke’s Net Worth. What do we know about the actress’s notable works that have helped her accumulate large monetary income? Starting from the basics, Maya Hawke is gaining quite a prominence for her role as Robin Buckley in the Netflix series Stranger Things. For the same, she has also been awarded the 45th Saturn Awards. Some of her other great works are Once Upon A Time In Hollywood, Human Capital, Mainstream, The Good Lord Bird, and a few more. Maya Hawke has also appeared in the music video of her song, By Myself, released a couple of years ago.

Knowing how popular Maya Hawke is in the entertainment industry, fans are lately curious to learn about her earnings. Well, she is believed to have made most of her income from being a versatile actress. She is very young but still doing wonders. However, her secondary sources of monetary accumulations are believed to be brand endorsement deals, which every other celebrity makes. Let’s dive into this article to learn more about Maya Hawke’s Net Worth.

What Is Maya Hawke’s Net Worth?

Talking about her monetary accumulations, Maya Hawke’s Net Worth in 2022 is estimated to be a whopping $3 million. Her annual salary is reported to be $5,00,000. By playing one of the leading roles in Stranger Things, the actress is believed to have added quite a lot. Not to forget to mention that Maya Hawke is a very spontaneous model as well. She has worked for Vogue, Calvin Klein, and many other prestigious, renowned brands. These also have helped him in garnering a hefty amount. As mentioned above, Maya Hawke has made several brand endorsement deals. That includes Perfectly Basis, AllSaints, Madame, and many more. Also, her singing ability has earned her decent. 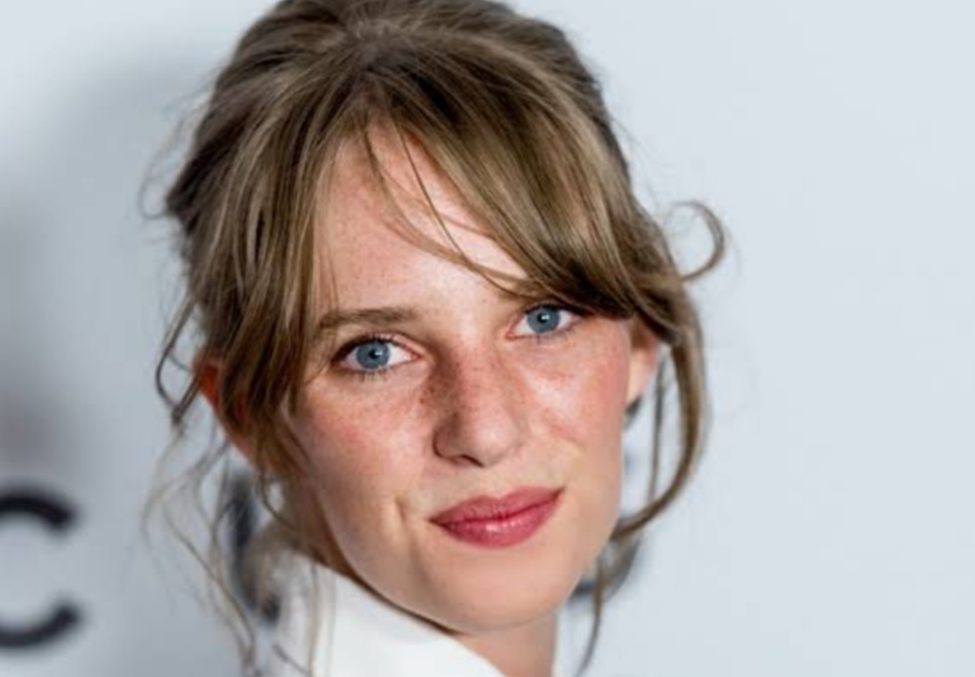 Maya Hawke already belongs to a renowned family. With this, we mean that her mother, Uma Thurman, and father, Ethan Hawke, both are actors. But, she wanted to make her identity by working hard and thus followed their paths. Despite traveling in branded cars and leading a luxurious lifestyle from the very beginning, now Maya is earning all by herself and is an independent woman.

It is not known if Maya Hawke still lives with her parents and is avail of all the amenities like before. But, the house where she lives is worth a million dollars. Also, it is unsure if the young actress has invested a part of her income in any real estate properties yet. We are working on it and shall update it to you pretty soon. At various red carpet or promotional events, Maya Hawke has been spotted with her branded cars. The list of her cars shall also be updated soon. Briefly, we may say that Maya Hawke is successful in her professional life and still working hard to prove herself more.

Also Read: What Is Mulatto’s Net Worth? All About Her Career & Earnings!

Besides knowing the details of Maya Hawke’s Net Worth, fans are interested to learn more about her notable works.

Maya Hawke has appeared in the music video of Is There Something in the Rain by Samia. Apart from this, she has done numerous films and television works. The hit ones are listed as Little Women, Fear Street Part One: 1994, Italian Studies, etc. Now, she is filming Maestro, which is set to release next year. But, to all her fans, there is good news too. You don’t have to wait for too long to come across her next work. This year itself, we will see Maya Hawke in the film Asteroid City. 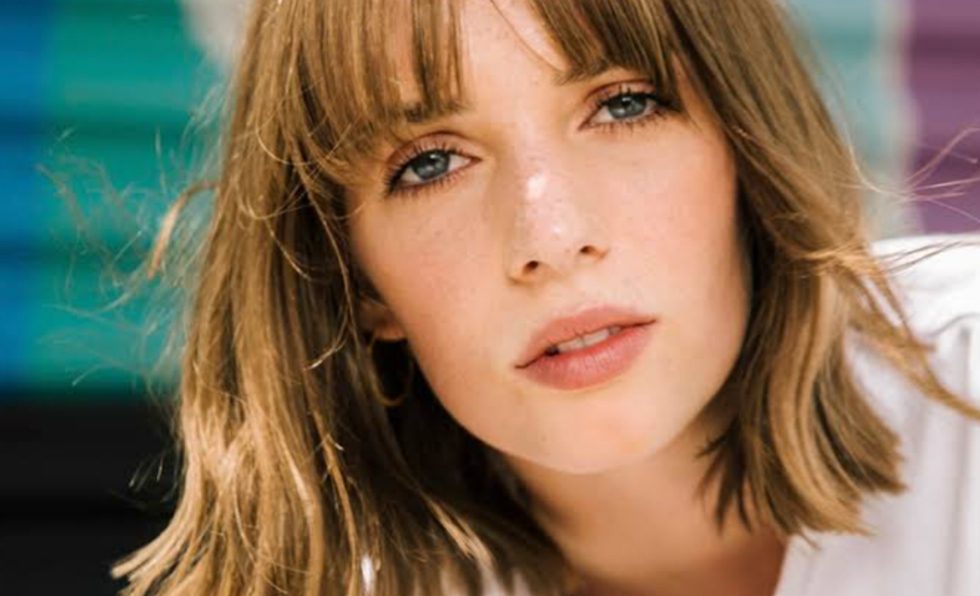 It’s good to see that Maya Hawke has always been so determined to make her identity and is continuously working hard to excel more in her profession. She is believed to have inherited the acting skills from her parents, and they have been supportive of her from the very beginning.

Best Wishes to Maya Hawke for each of her upcoming works! Hoping they reach more success shortly.