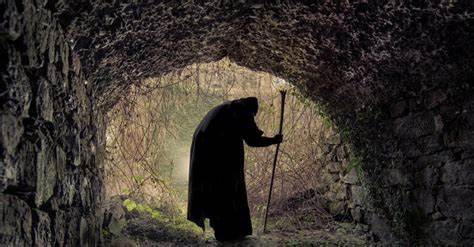 The olden times in America are known for best-known ghostly instances that caught everyone’s attention and continue to do the same even in the modern era. What’s better than narrating a legend that haunted people for over a century and continues to hold its legacy? As thrilling as that is The Bell Witch Haunting, which originates from Adams, Tennessee. Based in 1817, this tale is about the haunting that haunted John Bell’s (a farmer) descendants for over 200 years.

It begins with John Bell witnessing the apparition of a strange creature resembling a dog, and he fires at the animal, but it disappears. Later, John’s son Drew Bell approaches an unknown bird perched on a fence that flew off and was of extraordinary size. His daughter Betsy observed a girl in a green dress swinging from the limb of an oak tree. All these incidents seem unnatural and made John Bell wonder if something was fishy.

The doubts intensified when the blankets were pulled off of children while they were asleep, and they were found bruised with scratches, especially the daughter Betsy, who complained that the entity pulled her hair, slapped, and pinched her, sticking her with pins. The legend states that his family and the area were being haunted by an entity that could shapeshift and change the physical environment.

The Bell Witch: A History

The existence of The Bell Witch came into existence when in 1886, Albert Virgil Goodpasture wrote the History of Tennessee. He mentioned in parts how the entity affected The Bell family and how the legend was widespread, making the area haunted. He also mentioned that the entity had the attributes of a woman, who was invisible to the eyes but held power to hold a conversation with the help of the physical environment and acts of violence. It is believed that was the spirit of Kate Batts, a mean old neighbor of John Bell who believed she was cheated by him in a land purchase, and she swore on her deathbed to haunt John Bell and his descendants. 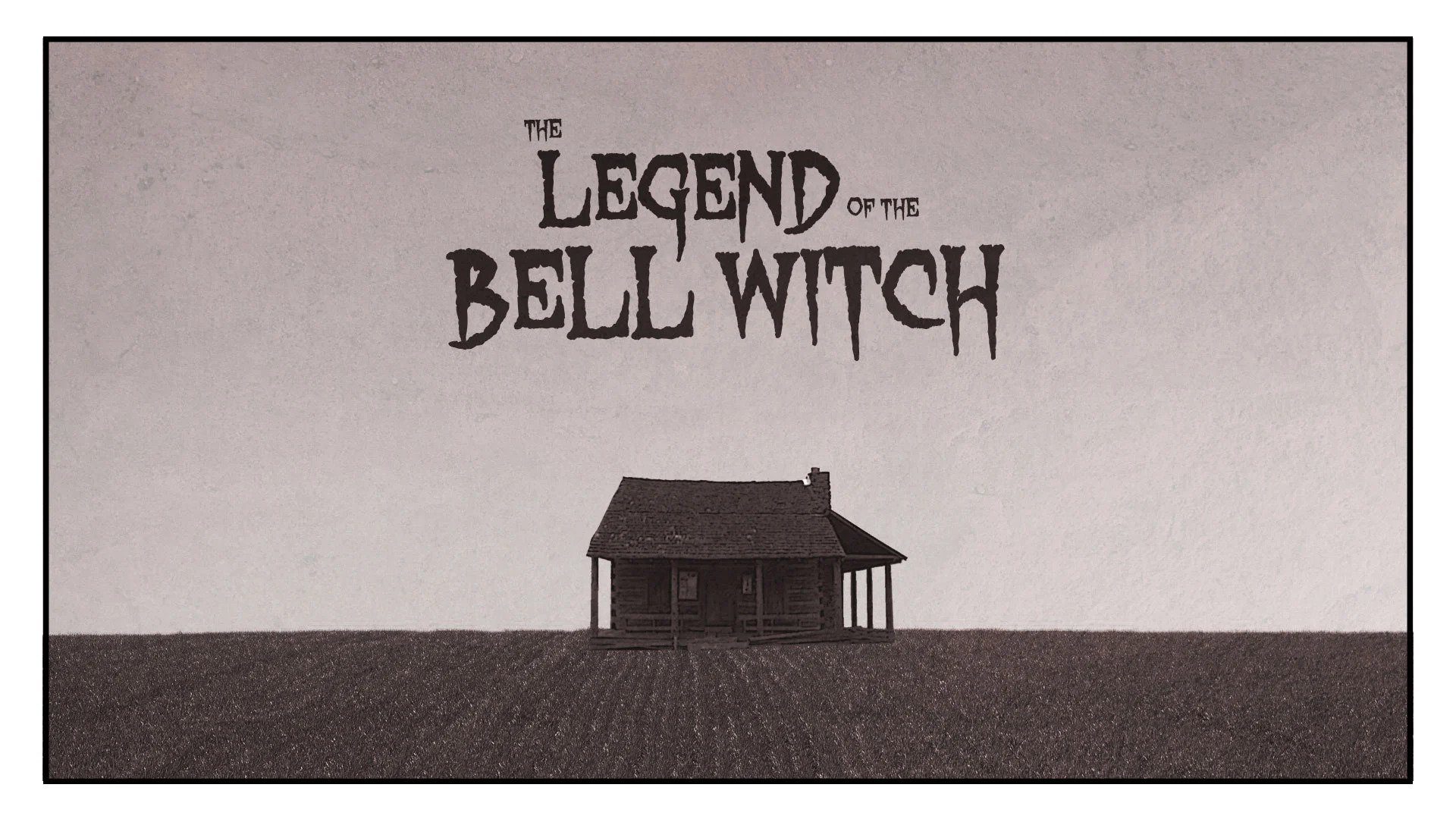 The Bell Witch Haunting Of Tennessee

Read More: The Unsolved Mystery Of The House That Bleeds

Although any accounts of this story are not proven right, it was believed to be picked from the Guidebook for Tennessee, published in 1933 by the Federal Government’s Works Project Administration. The Bell Witch legend became a source of continuing interest in the olden beliefs in the 20th century, and many musical and cinematic interpretations were developed out of it.

A Hoax Or Revenge?

Ultimately, in 1820, the entity took claim of the act when John Bell died and probably took her revenge by killing the man who supposedly cheated on her with the land purchase. He was struck with an illness while walking to the pigsty of his farm, some also believed that he suffered from a stroke in and out of bed for several weeks, and his health eventually declined. After the death of John Bell, The Bell Witch left the Bell Household in 1821, promising that she would return 7 years later, which she did. It is claimed that she returned to John Bell Jr.’s household and gave him prophecies about future events like Civil War and World Wars I and II. 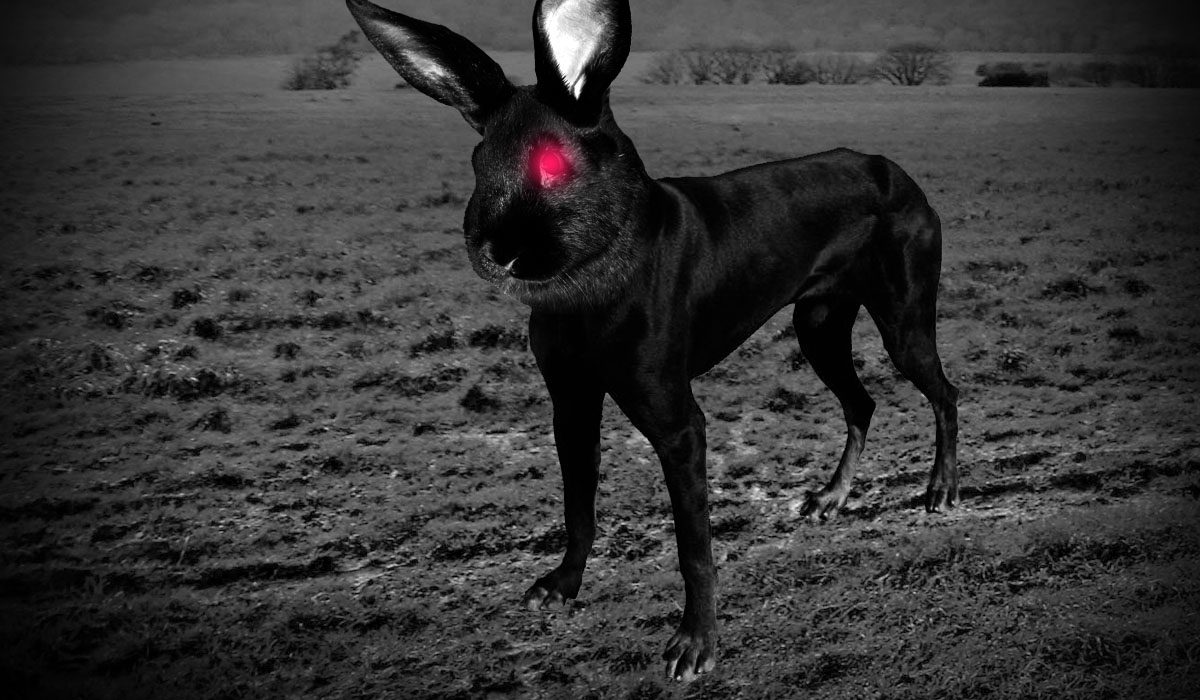 Which somehow appears exaggerated if someone is to read the account in the current time, however, the “ghost” said that it would appear 107 years later, and even if she did, no one in Adams came forward as a witness. Some people believe that the entity still haunts the area, The Bell Witch Cave, which was once, The Bell Household.

Explanation Behind The Bell Witch

Some believe that the haunting was a hoax for certain reasons, as a few rational accounts mention that it was an enactment created for love that seemed inappropriate to society. Richard Powell was a school teacher of Betsy Bell, John Bell’s daughter, and Joshua Gardner, with whom Betsy was in love. Richard Powell loved Betsy despite the age gap and wanted to marry her, but he couldn’t think of any idea that would separate Betsy and Joshua. He had a strong will to destroy their relationship and could stoop to any cost for the same; hence it is claimed that he was behind The Bell Witch legend.

However, it is still undiscovered how he managed to blow off all the effects that made the whole situation look paranormal, his tricks and pranks worked too well on Gardner, and he broke up with Betsy and left. Powell, on the other hand, came out as a winner and married Betsy later. The true explanation behind the instance still lurks in the dark spheres of the Southern United States, which only makes people wish for The Bell Witch not to return.