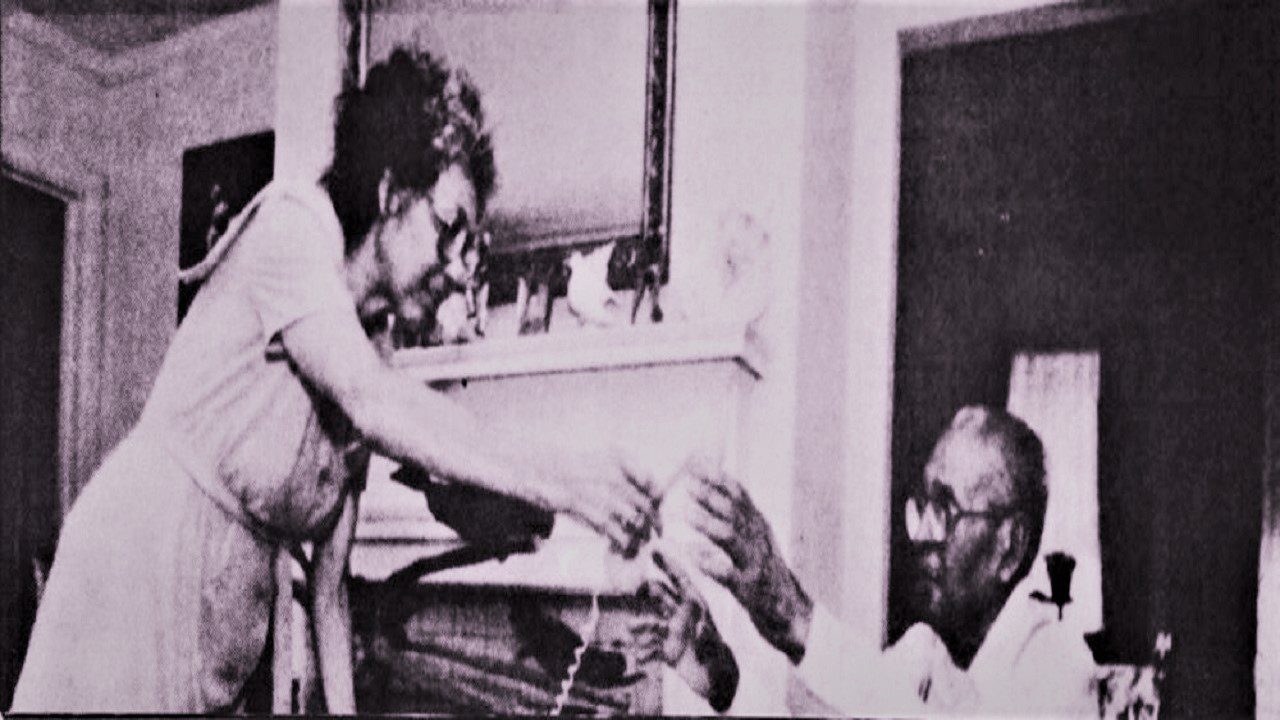 On the cold, windy night of September 8th, 1987, Minnie Winston, a 77-year-old woman, stepped out of the bath and discovered that her floor was covered in blood. Worried, she rushed to check on her husband, 79-year-old William, and to her relief, discovered that he was fine and was sleeping in the bedroom. After her relief passed, however, the disturbing question remained. If her husband was fine and as concerned as she was, where was the blood from? The pair immediately investigated the source of the blood and, to their alarm, discovered that more blood was oozing out of the walls, the floorboards, through the hallways, and smeared across the kitchen. There was blood even in the crawlspace.

The couple immediately called 911. When the police arrived, however, they had more questions than answers. There hadn’t been any recent visitors, nor was anyone hurt. So how could there be blood in the house? Though the police suspected it was a rodent at first, things weren’t as easy as they seemed.

The responding police unit drove to 1114 Fountain Drive, Atlanta, and was met with a grizzly sight. The rooms and the floors had blood on them. Now, before we get further, we’d like to clarify something. We bet you imagine something like a slasher movie. On the contrary, though there was blood, they were in droplets, like a trail. Though the trails obviously end somewhere, there were no culprits. Furthermore, the blood sprouted in abrupt places, too, as though the bleeder was teleporting throughout the house. The police initially suspected a break-in but found no conclusive evidence for that. By all accounts, it was as though there was invisible phantom bleeding throughout the house.

The Newspaper Headlines on the case

As per the protocol, the police took the blood samples and departed after asking the couple to keep the doors and windows well-locked. The blood was sent to a laboratory, and the police, as puzzled as they were, thought that it belonged to the aging couple or a wounded rodent. They were in for a surprise. Not only was it human blood, but it also belonged to a completely different, unidentified person.

While there are endless theories, from paranormal to supernatural, there are a few that has some form of evidence backing them up. One of them, and the most prominent one going rounds, is that it was an elaborate prank. And there are two main suspects: the elderly couple and their adult children.

According to sources, things weren’t going nice between them, and many believe it was a cruel plan/prank devised by the daughter of the duo to declare her parents mentally incapable and to inherit their assets. The other theory points fingers at William, who was a dialysis patient. It’s believed that the blood incident was a hoax to get the attention of his children. 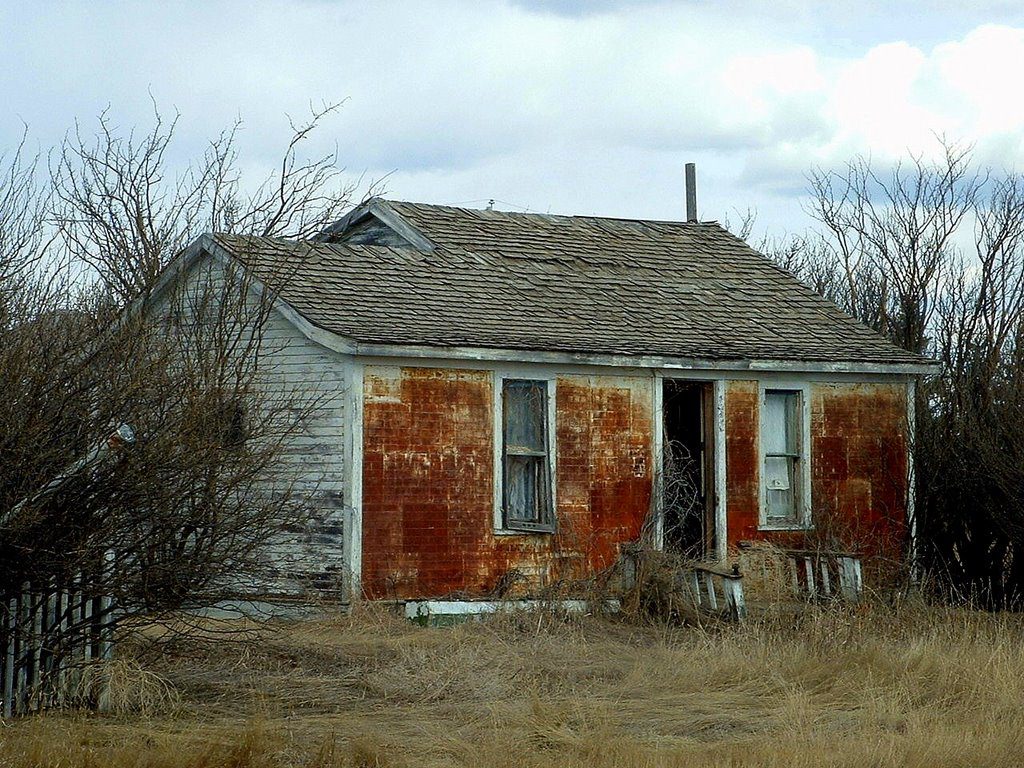 The House That Bleeds

By all means, however, Winnie seems to be out of the suspects, as she is still adamant that the substance is not blood but rust and water mixed together. She didn’t like the attention and the press the house was getting and was in denial about the truth, stating that she’d move out if it were blood. Since 1987, there have been hundreds of curious folks trying to get a peek inside the Bleeding House of Atlanta, but since that fateful day in September 1987, there haven’t been any further incidents. The elderly couple lived in the house until they passed away, with William in 1989 and Minnie in 2015 at the ripe old age of 105.

September 8th, 2022, will mark thirty-five years since blood sports appeared in 114 Fountain Drive, Atlanta. So far, there hasn’t been any breakthrough in the case. And there haven’t been any similar incidents to draw parallels either, so to this day, though there are dozens of plausible theories, no one is really sure what took place in that house that evening. And truth be told, we don’t think that there ever will be a proper explanation.

Also Read: The Mysterious Disappearance Of The Lighthouse Keepers At Eilean Mor