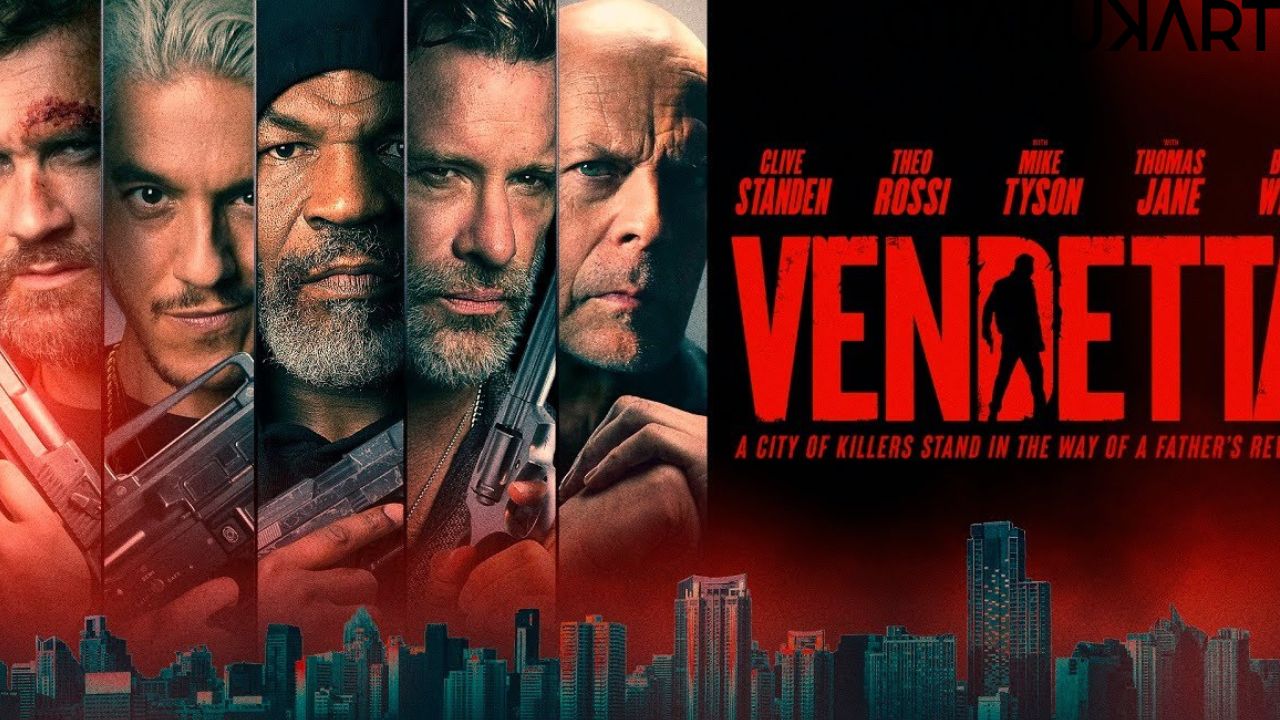 Vendetta is a 2022 American action thriller revenge movie directed by Jared Cohn. The producers of the movie include Amar Balaggan, Benjamin Rappaport, Ross Mrazek, and Corey William Large. The stars of the movie include Clive Standen, Theo Rossi, Mike Tyson, Thomas Jane, and Bruce Willis. The Productions Companies of the movie are B.A.R None Productions, 308 Enterprises, Vector Film Services, Media Capital Group, and T.N.G Capital Corp. Brandon Cox is the cinematographer of the movie, while Trevor Mirosh is the editor. The movie was released on 17 May 2022 in limited theatres while it got released on platforms on demand by Redbox Entertainment. In the next section, we will be revealing the filming location of Vendetta, so stay tuned.

Let us talk about how the audience perceived the movie. Rene Rodriguez of Variety didn’t give a positive review of the movie. Brian Costello of Common Sense also didn’t give a positive review for the movie. As of 24 August 2022, the Box Office Collection of the movie is estimated to be $169,260. Fans gave somewhat negative reviews regarding the film as they didn’t like the plot as said that it was the exact plot of Death Sentence, and some even didn’t watch the full movie. Some users also said that the production was good, but the storyline was old and predictable. Other wrote nothing is great in the movie but is still watchable. 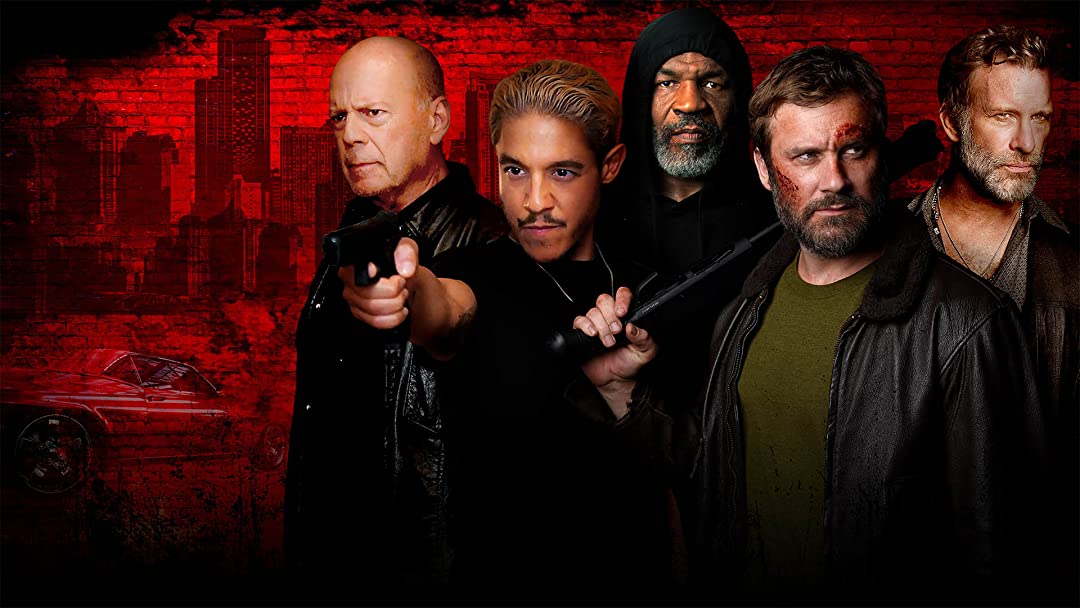 The filming of the movie Vendetta wrapped in September 2021. In the same month, it was announced that Redbox Entertainment had acquired the American distribution rights for the movie. Vendetta is the last film in which Bruce Willis as after this movie, got diagnosed with Aphasia. Now let us move on to revealing the filming location of Vendetta. Vendetta has been filmed entirely in Eatonton, Georgia. Vendetta’s plot, as described by the audience, is pretty much predictable before the makers actually explain what is going on in the movie. But why Georgia? Other films like The Yellow Wallpaper, The Phantoms, Divide and Conquer, The Silent Beat, No Cents Math, and Fortune Falls are some of the movies that are also been filmed there. Georgia is a state in the Southeastern region of the United States, bordered to the North by Tennessee and North Carolina and to South Carolina by the Northeast. The climate is usually subtropical and humid. Summers are usually hot and humid. The place has perfect natural light, which makes it the best place to shoot various films and other related things.

In the above section of the article, we included the filming location of Vendetta. In this section, we are going to talk about the plot of the movie. William Duncan, played by Clive Standen, is a family man and former marine residing in suburban Georgia. When he steps out to pick up dinner with his 16-year-old daughter, Kat, who is a softball player who has dreams of playing professionally. While William is out picking the food, Kat waits in the car and is killed by brothers Rory and Danny on behalf of their father, Kingpin Donnie. They soon got arrested by the concerned authorities their father, Donnie, went to court for their bail, but only got Danny out, and William killed Danny the following night.

Donnie and Rory are filled with anger and embark on a path of revenge to kill William. Will they be able to succeed or not? They both fail their objective as William kills both of them. The movie is solely based on revenge a father takes when two gangsters kill her daughter because the fathers of both sides had some unfinished business.

Also Read: Where is Love On Iceland Filmed? All Locations Revealed