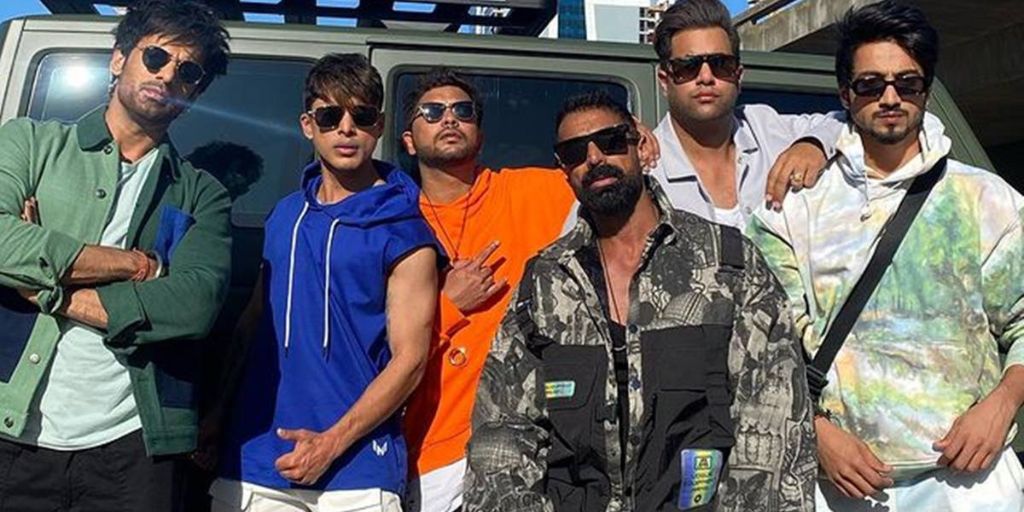 Khatron Ke Khiladi is an Indian stunt-based reality television show. It is based on the American show Fear Factor. The show’s first season was launched as Fear Factor India on Sony TV. It was then sold to Colors TV and was then renamed Fear Factor: Khatron Ke Khiladi. Since then, it has premiered on the same channel. The shown is known for its unique plot and scary tasks that contestants have to perform. Filled with thrill and twists, Khatron Ke Khiladi remains one of the highest-rated Indian Reality shows. The same response awaits for the new season.

Khatron Ke Khiladi Season 12 Release Date Out. According to earlier reports, Khatron Ke Khiladi 12 would hit in the first week of August, following the conclusion of production. The show, however, will air on Colors TV on 2 July. The times for the show would be 9:30 p.m. every Saturday and Sunday. To make the event more intriguing for the audience, it seems like the producers are trying to keep the show’s secrets. For this reason, they have chosen to release it considerably before the entire shoot is finished.

The new season of Khatron Ke Khiladi has kept the TV viewers incredibly thrilled. The 12th season will be packed with excitement and enjoyment, as revealed by the show’s promotions and photos from Cape Town. The show has already started to capture the attention of the audience. Fans are going crazy over social media and are excited about this season. The contestants from the show have kept the curiosity building up. By posting about the shoot and their experiences during the stunt, contestants have kept the audience engaged and curious at the same time. 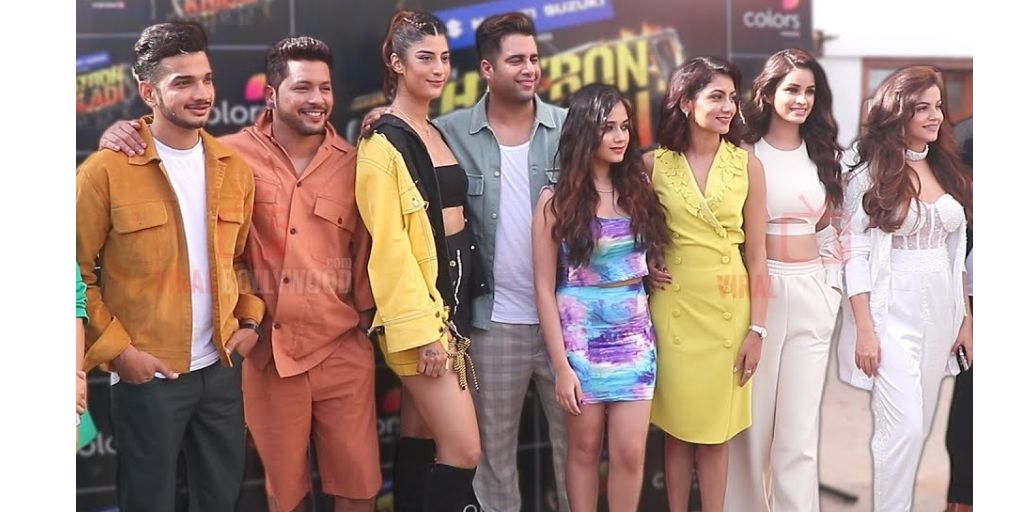 There will reportedly be 15 candidates competing for the trophy of Khatron Ke Khiladi Season 12, including confirmed contestants Rubina Dilaik, Sriti Jha, Shivangi Joshi, Kanika Mann, Pratik Sehajpal, Mohit Malik, Tushar Kalia, Chetna Pande, Rajiv Adatia, Nishant Bhat, and Jannat Zubair. Munawar Faruqui, a stand-up comedian and Lock Upp winner, was said to be participating in the competition as a contestant. However, it appears that it was a rumor since the comedian has not traveled to South Africa. Although we might see him enter the show as a wild card entry because the talks of him being in the show are all over the internet. If this happens, the TRP of the show will surely rise.

Simmba Nagpal is an Indian model and actor who has earlier appeared on Bigg Boss. In the well-known TV series “Shakti,” he portrayed the role of Virat Singh. Age Riaz is an actress, model, and surgeon from India. His younger brother, Asim Riaz, participated in Bigg Boss 13. Pratik Sahajpal appeared in a show on MTV named Splitsvilla. Here he received a lot of positive feedback from the audience and was praised by many. He then participated in Bigg Boss OTT as a contestant. He recently partook in Bigg Boss season 15, where he finished as the first runner-up. Rubina Dilaik is emerging as one of the most talked-about contestants on the show. She has, however, not made any official statement regarding the same. Rubina has portrayed a character named Saumya is a well-known serial, Shakti. She is the Bigg Boss season 14 winner and has captured the hearts of millions.

Sources reveal that the promo for Khatron Ke Khiladi 12 trailer was shot a week ago. However, the makers have not yet made it public. On social media, the leaked images of the contestants doing stunts for the promo are trending.

Are you one among the people who are anxiously awaiting to learn when the Khatron Ke Khiladi promo will air? Here are some details for you. The promotional video for Khatron Ke Khiladi will be unveiled in the second week of June, and the program will debut on August 6. “Darr Ke Aage Darr Hai” is the tagline for season 12. Till then, we will wait for the show’s creators to make an official announcement. 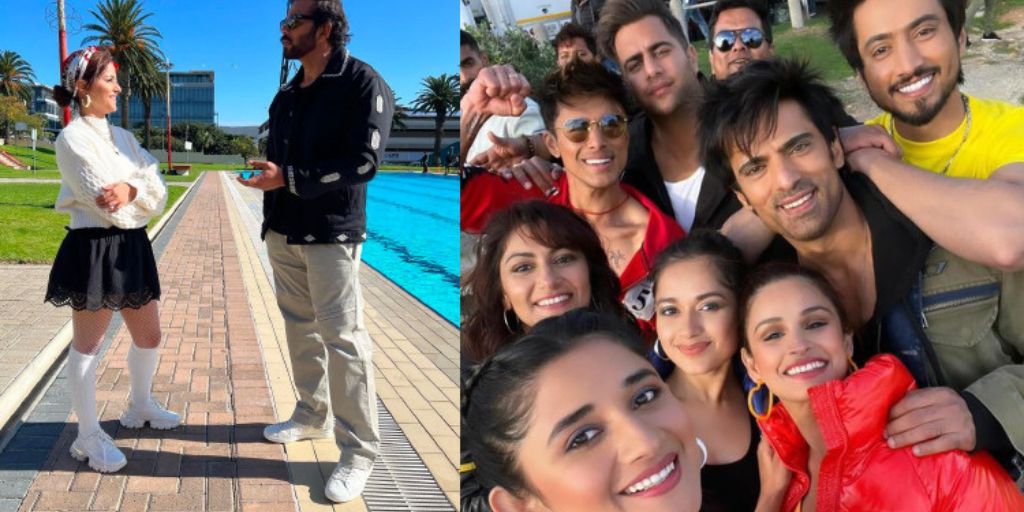