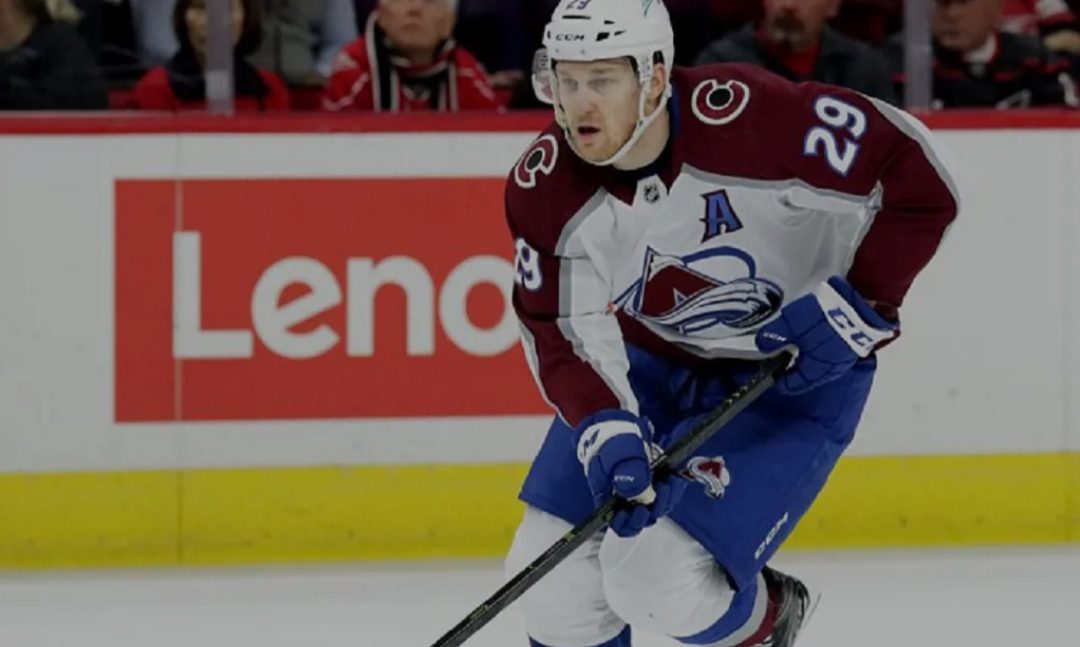 Nathan MacKinnon’s girlfriend has recently caught the media’s attention. The star ice hockey player is quite private about his love life. He is seeing his new girlfriend secretly and fans are interested to know more about her. Nathan Raymond MacKinnon is a professional ice hockey player. He presents Colorado Avalanche in the National Hockey League. Moreover, he is also the caption of the team. Nathan was born on 1 September 1995 in Springhill, Nova Scotia, Canada.

Growing up, MacKinnon develops an interest in ice hockey and aspire to be a hockey player. Following his team, Nathan joined a club and started playing hockey. After being successful at the junior level, Nathan was selected for the National Hockey League. If we talk about his physical appearance, Nathan stands at the height of 6 feet and weighs around 205 Lb. The September-born sports star has Virgo as a zodiac sign. As long as people have an interest in professional life, people also have an interest in their personal life. Here in the article, we will talk about Nathan MacKinnon’s girlfriend. Let’s delve into the article and find out who is Nathan MacKinnon’s girlfriend.

Who is Nathan Mackinnon’s girlfriend? 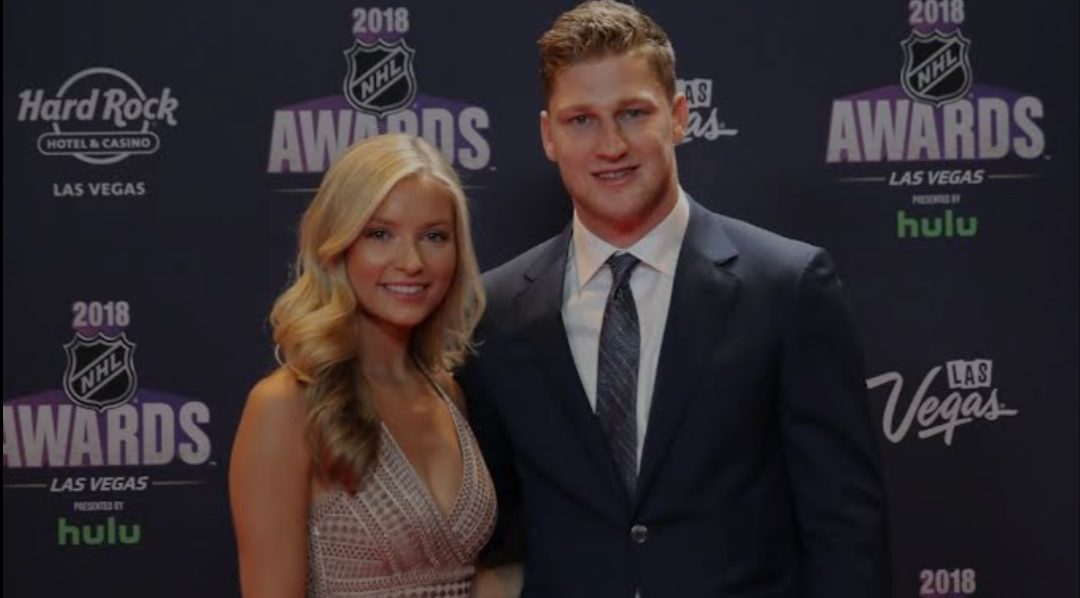 There is no information about Charlotte as to what is she doing. Nathan was previously in a relationship with Vanessa Morgan. Vanessa is a Canadian actress and the couple dated from 2014 to 2016. Probably, after his breakup with Vanessa, Nathan started dating Charlotte. However, the exact time of their dating life is not known. Reportedly, the couple is planning to tie the nuptial knot. Probably, the couple will soon walk down the aisle and will start a new chapter of their life.