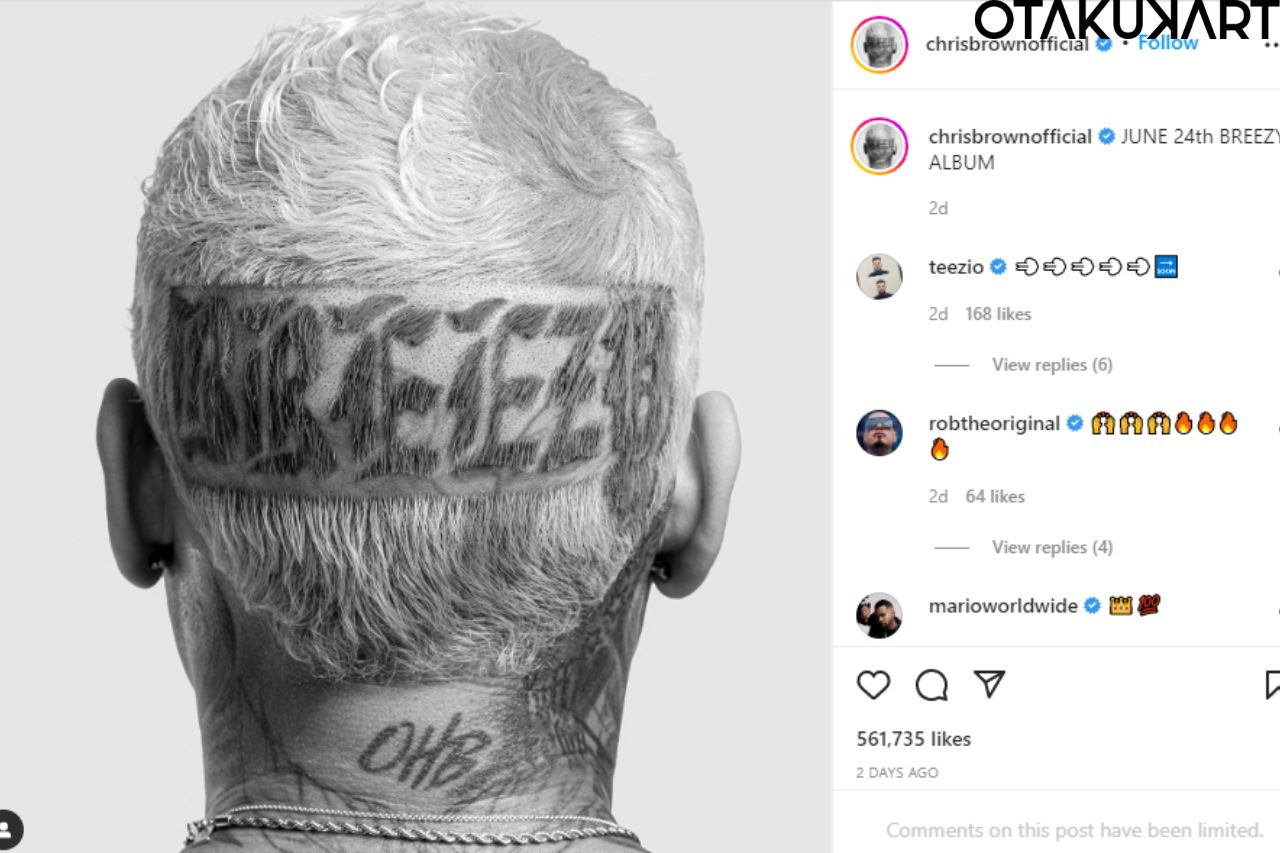 We will be discussing Chris Brown 2022 Album release date. Christopher Maurice Brown is an American singer, songwriter, dancer, graffiti artist, and actor. Chris Brown was born on 5 May 1989. Polyhedric has been described as his musical style. His main genres include hip hop and pop music. He was born and brought up in Virginia. The themes that he covers in his songs are love, sickness, sex, regret, romance, desire, fast life, and internal conflict.

Some other themes include loneliness and the dark side of fame. Brown’s voice is a light lyric tenor voice. His music abilities were recognized by his mother. His live dance performances are also highly acclaimed. Brown taught himself by imitating Michael Jackson’s moves. Most of his music videos showcase complex choreography. Apart from his musical career, he is also known for producing Graffiti Art. His work usually portrays Manga inspired and abstract. He dated Rihanna for 2 years until their highly domestic violence case got publicized.

In 2017, he founded his music label known as Chris Brown Entertainment or Culture Beyond Evolution. Under Interscope Records. Chris Brown has done many films also. These include Stomp the Yard, This Christmas, Takers, Think like a man, Battle of the Year, Chris Brown: Welcome to my life, and She Ball.

I am sure you are curious enough about the Chris Brown 2022 Album Release date. Find the date below with some other details.

Chris Brown 2022 Album Release date is 24 June 2022. Now that you know about the date of release, you can enjoy his songs. This is his tenth music album. The name of his music album is Breezy. The artists that feature on this album are Lil Durk, Capella Grey, Fivio Foreign, Lil Wayne, Yung Bleu, Lil Baby, Wizkid, H.E.R, Bryson Triller, Ella Mai, EST Gee, Jack Harlow, and Tory Lanez. Brown showed the snippets of his album on 4 November 2019. On 9 July 2020, he revealed the name of his album. Breezy includes 24 songs. Yes, you read that right. 24 songs in an album. 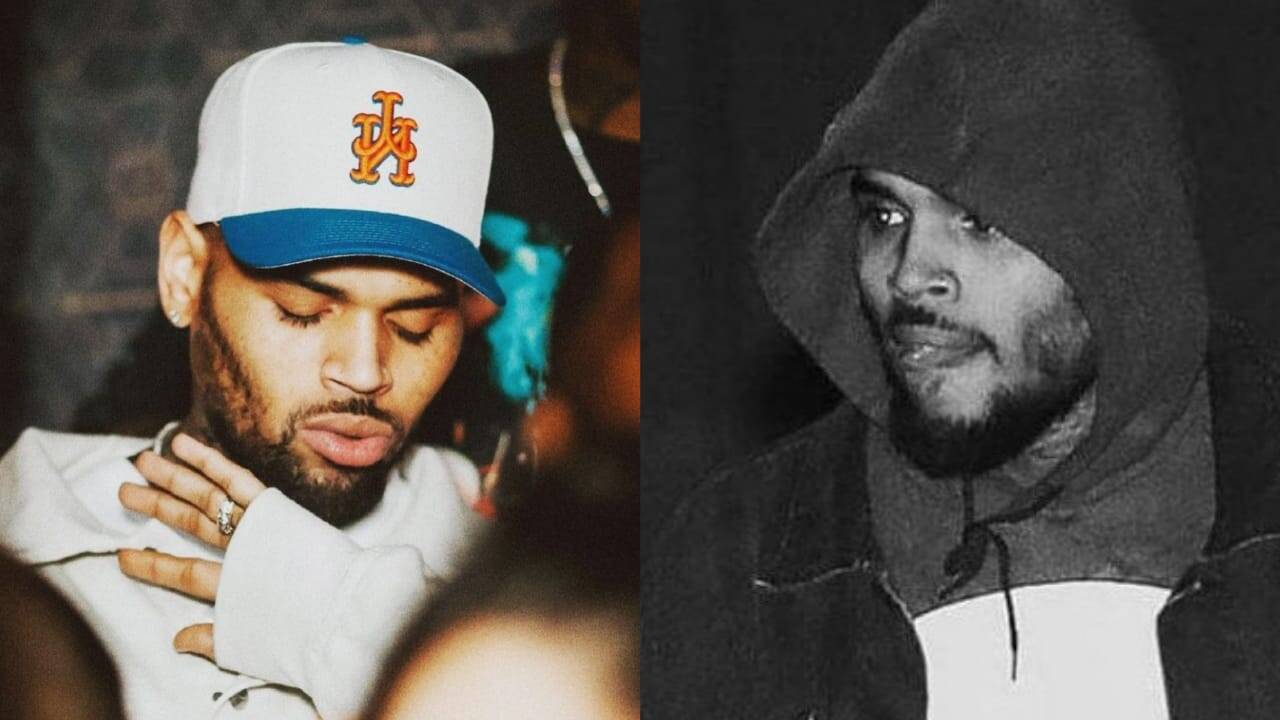 The names of the songs are Till the wheels fall off, C.A.B.(Catch a body), Pitch Black, Possessive, Addicted, Call Me Every Day, Closure, Need You Right Here, Sex Memories, and Hmhmmm. Other names include Psychic, Show It, Sleep At Night, Passing Time, WE(Warm Embrace), Forbidden, Bad Than A Beach, Survive the Night, Dream, Slide, Harder, On Some New Shit, Luckiest Man, and Iffy.

Brown on his Instagram that his album Breezy would be accompanied by the short film by the same name in August 2021. His last album was called Indigo which was released in June 2019, and before that, an album called X in September 2014. You can also pre-save it to get to listen to the album just when it gets released.

Also Read: Who is Demi Lovato’s Ex-Boyfriend? The Songstress is All set to Release Her Brand New Album!

A Little About Chris Brown

After discussing the Chris Brown 2022 Album Release date. Let’s learn a little about the King of R&B. Chris Brown is an American singer, graffiti artist, dancer, and songwriter. HitMission Record found Chris Brown at the age of 13. A local production company or a label that approached his father’s gas station. Lamont Fleming coached Chris Brown for his voice enhancement. Chris Brown has worked with several producers and songwriters. To name a few, Scott Storch, Cool& Dre, Sean Garett, and Jazze Pha. 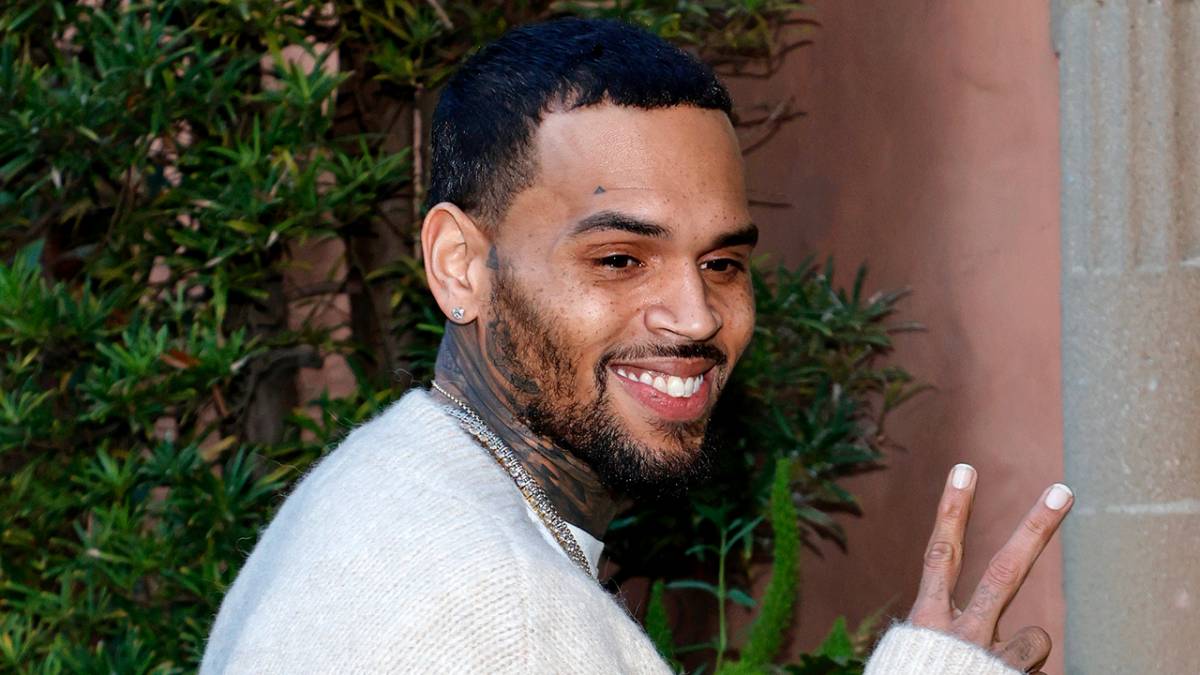 Chris Brown’s first debut album was released on 29 November 2005, that was titled, Chris Brown. That landed on number two on Billboard 200. In the fourth season of an American Television series, The O.C., he landed in a small role as a band Geek which was released in January 2007. Brown began working on his third album in 2008, the album was called Graffiti.

Brown’s inspiration is Michael Jackson, and he is the reason Chris Brown got interested in music and dance. He is an evolver of his genre. His genre includes pop and hip-hop music. Go listen to his new album and enjoy his music.