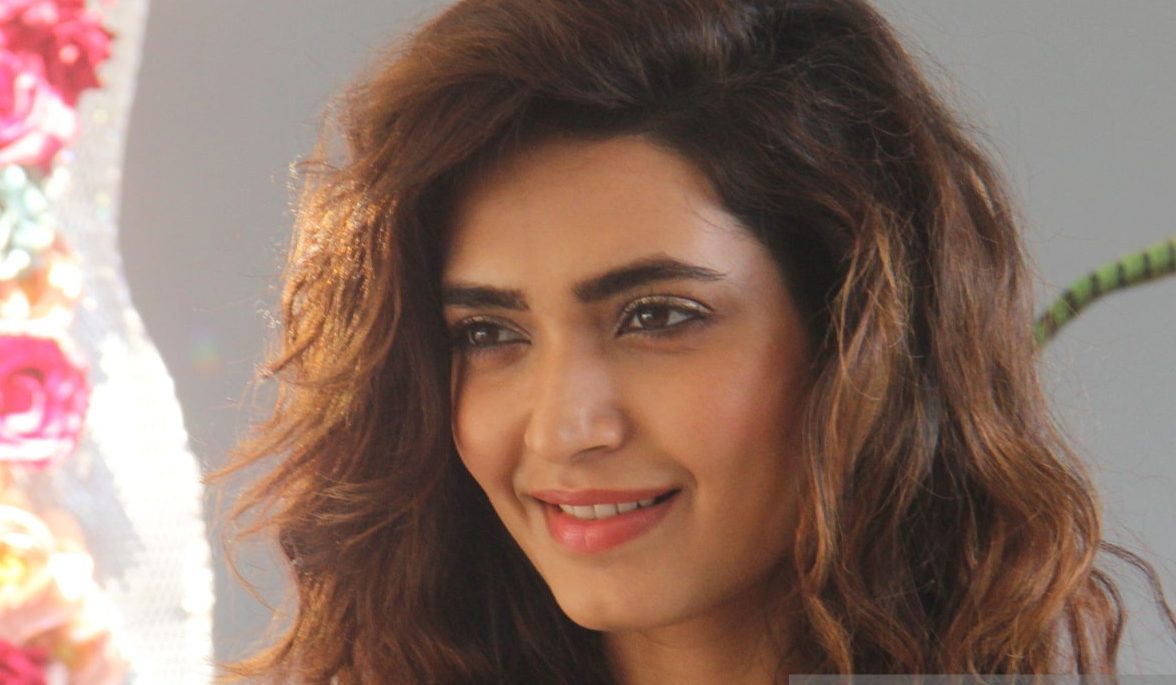 Karishma Tanna is a talented and versatile Indian actress, model, and presenter who always wows audiences with her glamorous looks. The actress appears mainly in Hindi films. Karishma is best known for her role in the Indian soap opera “Kyunki Saas Bhi Kabhi Bahu Thi” and her role in India’s most controversial reality show “Bigg Boss 8”. Karishma Tanna was born in Mumbai, Maharashtra, in 1983 and blew out her birthday candles on December 21 every year. Her family members, as well as colleagues, used to call her by the name Karu. She studied in her hometown Mumbai, Maharashtra. She completed her college education at the Sydenham College of Commerce and Economics, Mumbai.

Karishma Tanna became famous and received a lot of fame for her appearance in Star Plus Daily Soap named Kyunki Saas Bhi Kabhi Bahu Thi.” Thanks to her hard work, that made her achieve success in a very short time. Tanna has been interested in dancing since she was a child. Karishma Tanna is a beautiful girl with a perfect physique, 32-28-34 with a tall and fantastic height of 5’9″. She looks impressive on-screen with her dark brown eyes and dark hair. Karishma is a fitness enthusiast who regularly goes to the gym. She was born into a middle-class Gujarati family. Karishma’s father died in 2012, and her mother, Jasmine Tana, is a housewife and has a younger sister, who is named Grishma Kadam.

Karishma Tanna was involved in a romantic relationship with Varun Bangera. The actress Karishma Tanna and her real estate agent boyfriend, Varun Bangera, reportedly got engaged in the presence of the couple’s close family members and respective friends. In the recent viral photo, which was shared by the actress’s friend, Karishma is seen in Varun’s arms. She was wearing a casual t-shirt, while Varun was wearing a black t-shirt. They smiled as they looked into each other’s eyes. 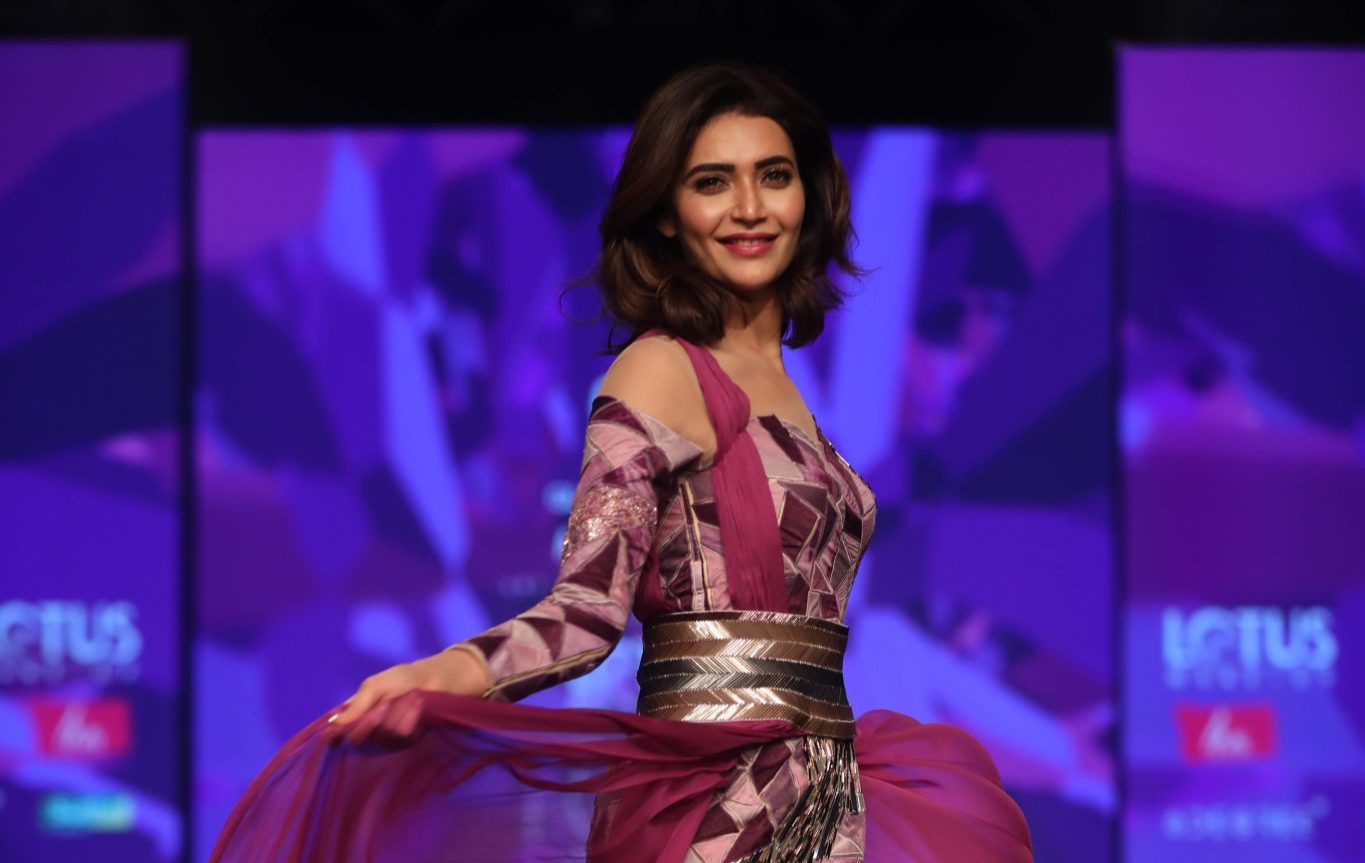 The actress’s boyfriend wrote next to the photo on Instagram: “To infinity and beyond … .. Congratulations dear.” Although the two did not share anything on social media for the big day, the news was confirmed by one of their mutual friend, Suved Lohia. They were introduced to each other by Suved at a party. The actor got engaged in Dubai. Karishma is currently on holiday in Dubai and shared a photo of her at the location on Instagram. In the pictures, she was found in a white co-ord set at the beach.

Prior to her engagement to Varun, Tanna had relationships with many celebrities, but she denied the relations. Initially, she had a brief relationship with the musician Bappa Lahiri. Karishma then had an affair with model Hanif Halal, but they separated for unknown reasons. Then she dated Rushabh Choksi, a restaurant owner and fitness trainer in Mumbai, and is another friend of hers. In 2014, the actress started dating actor and model Upen Patel. Their love began at the house of Bigg Boss season 8, and in 2015 they got engaged but later separated for unknown reasons. Karishma is also rumored to be dating Pearl V. The two broke up some time ago and are still good friends. On November 14, 2021, she got engaged to her boyfriend, Varun Bangera, in Dubai. Varun is a real estate agent. 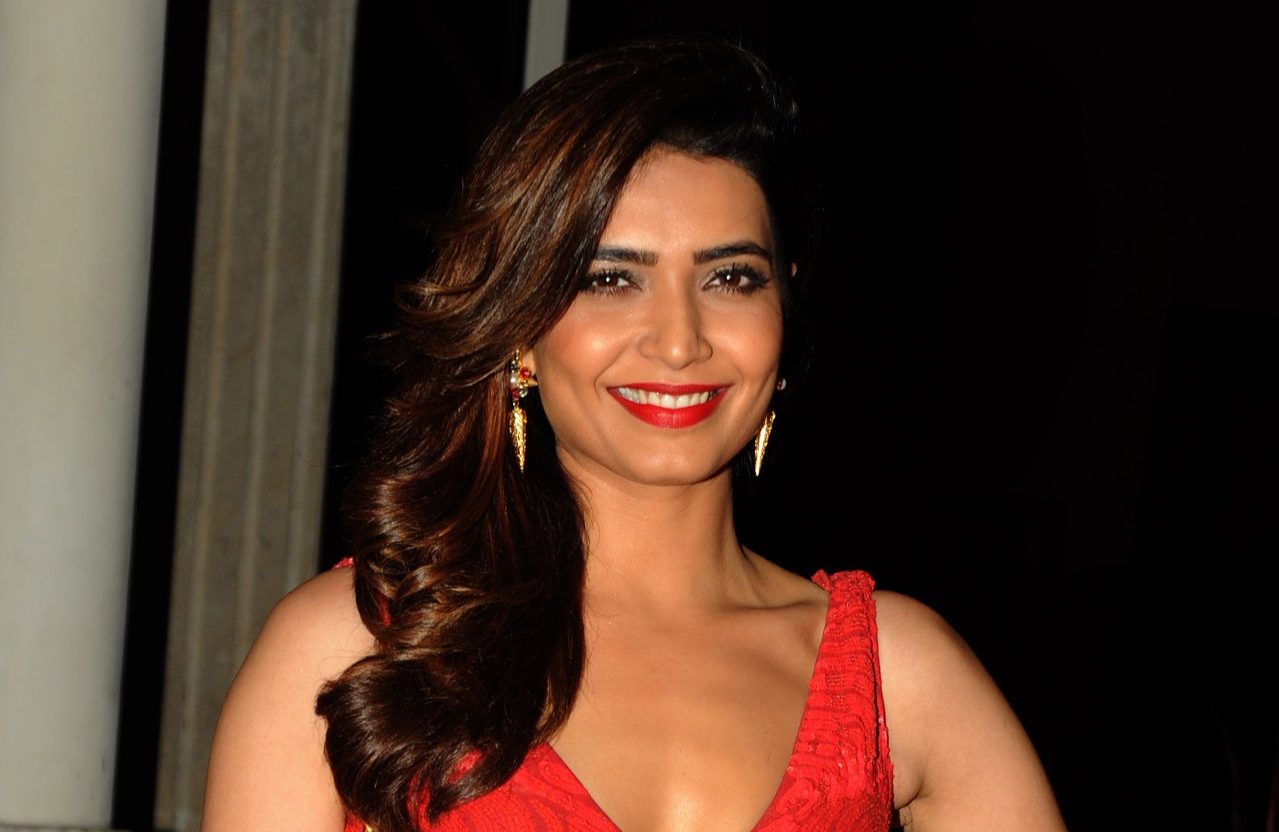 Karishma Tanna started her career at the age of 17 as a television actress in the most popular daily soap opera “Kyunki Saas Bhi Kabhi Bahu Thi” in 2001, where she played the role of “Indu.” She then appeared in many TV series like “Kahi To Milenge,” “Manshaa,” “Des Mein Niklla Hoga Chand,” and many others. In 2005, she tried her luck in Bollywood from the 2005 film Dosti: Friends Forever, which was a flop and was later rejected because of her height or because she was a daily soap opera. She didn’t do well in Bollywood. After her debut film, she returned to Hindi television series and worked on the top-rated television series. She made special appearances as a dancer in the TV series “Kumkum Bhagya” and “Yeh Vaada Raha.”

Karishma has also participated in many reality shows like Comedy Circus 1, Nach Baliye 3, Zor Ka Jhatka: Total Wipeout, Comedy Circus Maha-Sangram, Bigg Boss 8, and many others. She has also hosted reality shows such as Kaante Ki Takkar and MTV Love School – Season 1 (with Upen Patel). Karishma was also featured as a judge on the show “BIG Memsaab.” In 2011 she first appeared as a lead actress in a Kannada film. She then worked in several Bollywood films. In 2015 she won the title of “Stylist Female in a Reality Show” at the house of “Bigg Boss 8,” and in 2016, she won the Zee Gold Award for Most Fit Actress. On July 26, 2020, she became the winner of Khatron Ke Khiladi 10.

Also Read: Aadar Jain Girlfriend: Who Is The Indian Actor And Businessman Dating in 2021?