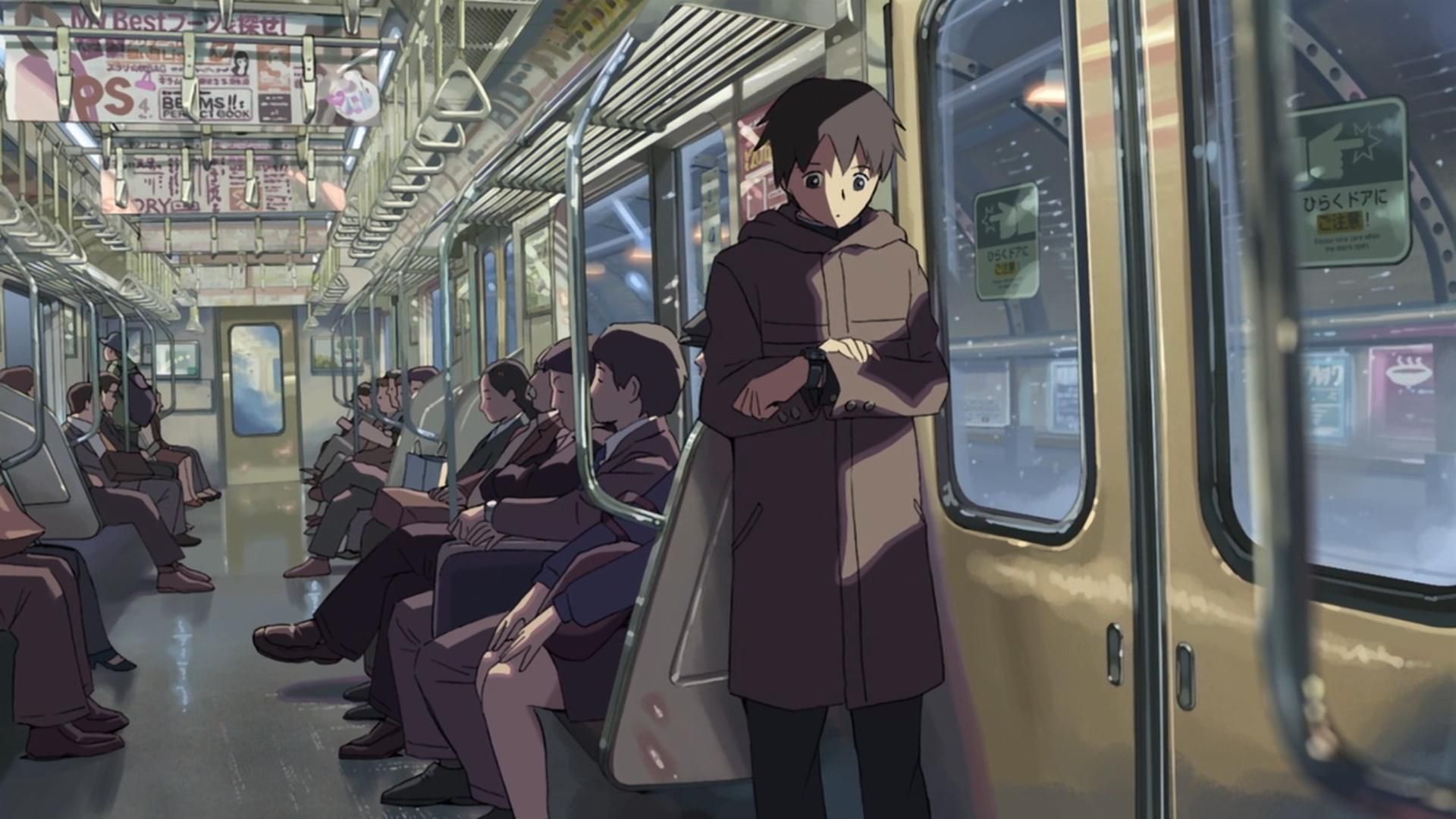 5 Centimetres Per Second ending has us in wraps, and we are here to detangle it all for you. The anime film was released in 2007. Makoto Shinkai directed the project. We see romance as well as drama in the main elements of the story. It is divided into three parts. The first one is Cherry Blossom. Then we have the Cosmonaut, and the third is 5 Centimetres Per Second, which we shall discuss today. These various segments of the story throw light on Takaki Tono. He is spending his life around the girls he knows, and we will see about it in these segments.

The plot is set in Japan during the early 1990s. It then scanned over to the present in 2008. We see Takaki as the lead here. He has moved out of many houses because of his parents’ jobs. In the first segment, we see Takaki and Akari become close friends. Although, Akari moves away pretty soon, and they have to meet in school. Although, that changes as well when both of them start attending different junior high schools. Akari and Takai are best friends, and there might be some romance between them in elementary school. As we said, Akari moved away because her family moved a lot. 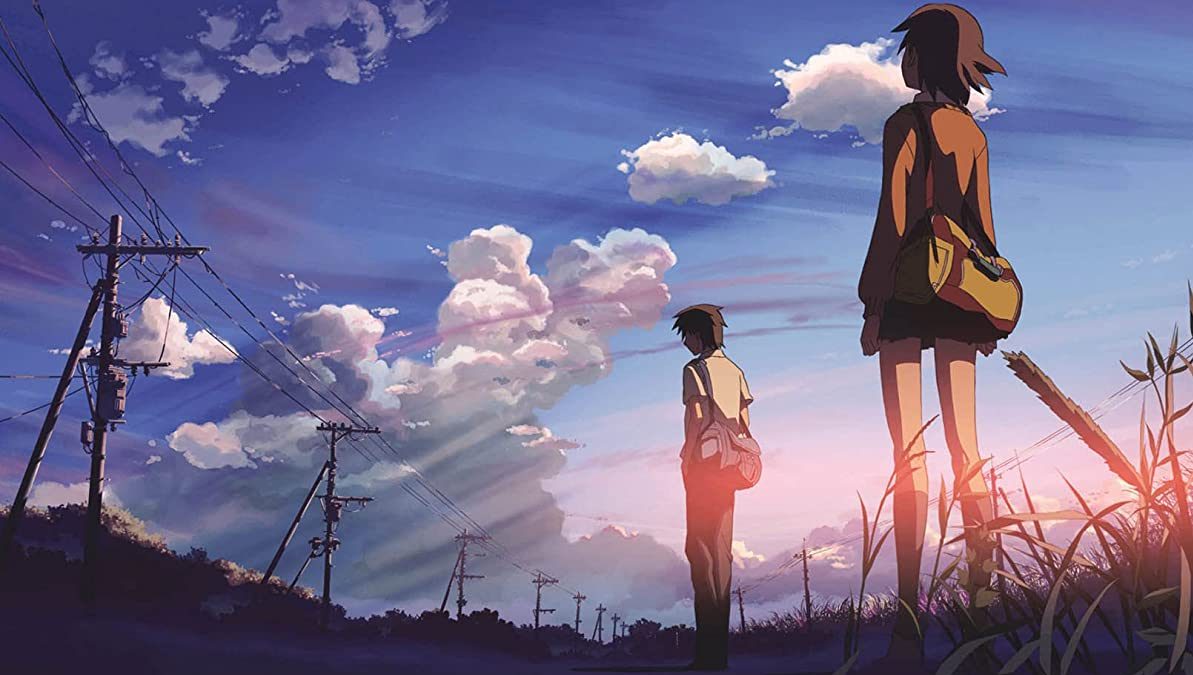 A still from 5 Centimetres Per Second

We see the two try to keep in touch through posts for a while, but it becomes almost impossible at one point.

Then we see the entry of Kanae Sumida. She is a girl studying with Takaki in his junior high school. She loves our make lead all through junior school since he entered. Although we never see her expressing her feelings for him, as it turns out, while in junior high school, Takaki still dreams about Akari. Kanae senses this all and inspires her to keep her feelings a secret. One night, while lying in bed, Kanae realizes that she is not the woman that Takaki is looking for, and thus, she lets it go and cries herself to sleep.

This segment is set in 2008, the present time in the anime. Takaki is working as a programmer in Tokyo. In the other scene, we see that Akari is getting ready to marry some other man. Takaki is surely dating someone, but he still has feelings for Akari. Despite it being over for like a decade, his feelings are taking a toll on him. Takaki quits his job and becomes even more depressed.

Did Akari and Takaki Reunite?

As for Akari, we see her going through her stuff from 13 years ago. Here, she finds a letter she had written for Takaki in 1995 when they were just kids. We see that Takaki is reading a magazine in a convenience store. Then we see the two of them having the same dream. At this moment, Akari and Takaki are together and wish to watch the cherry blossoms together again.

The scene changes only to reveal that the both of them are walking down the same road they once did as kids. The duo recognizes each other at the train crossing. This is the same place where they promised to watch cherry blossoms together as kids while Akari was moving away. The train passes between them, and the two do not break eye contact through the vehicle’s gaps. Takvehicle’siting for the train to pass, but after that Akari is gone. While walking away, he smiles. He smiles his true smile after years as the cherry blossoms fall over his face. Because of the train, the leaves had been disturbed, which started to rise.

The ending confused the watchers, but I want you to understand that this is what Takaki needed in his life. To move on, he needed closure from Akari, who he had loved for 13 years. Given that they both fulfilled the promise, it was time to go and live the next segment of his life.