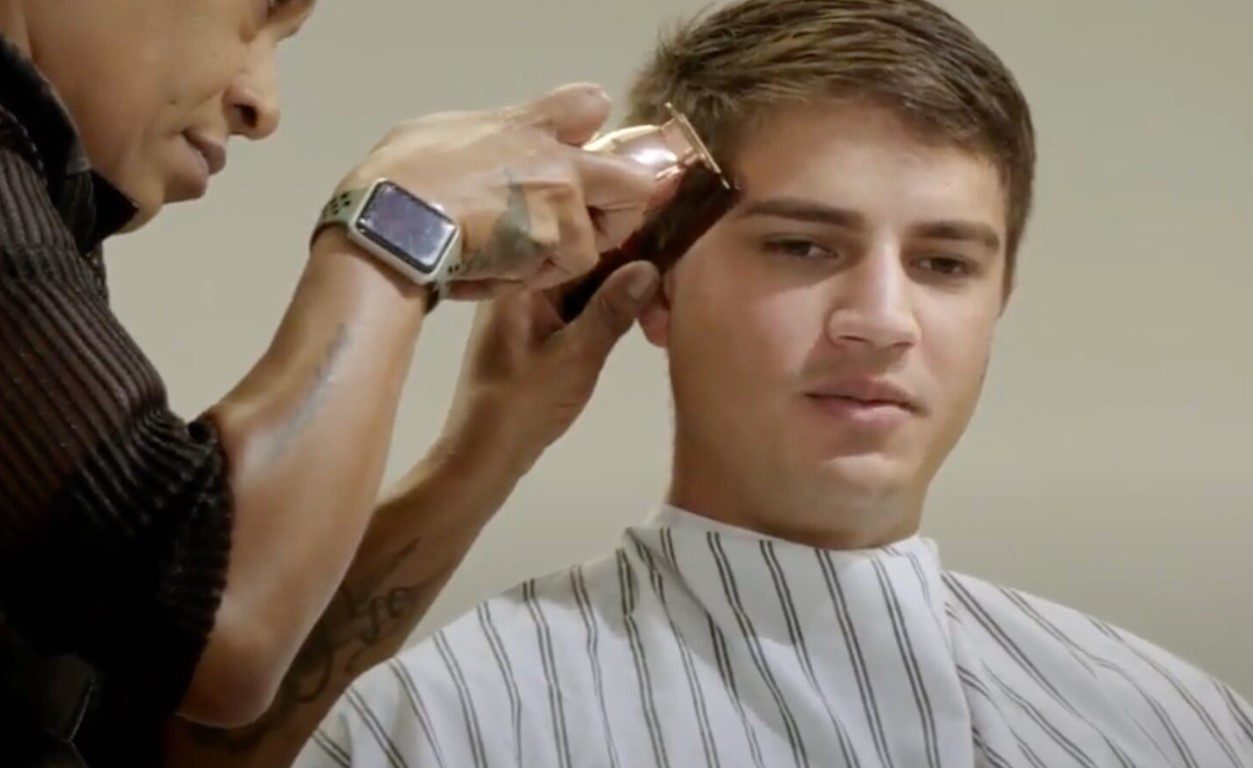 90 Day Fiance Season 9 Episode 14 is on its way, and most of our couples on 90 Day Fiancé season 9 still don’t know if they will get married, so the 13th episode isn’t so lucky! If you recall the premise of this compelling franchise, the international partner in a relationship must return to their country of origin if the couple does not get married within 90 days. Who is taking flights, and who is taking feelings? To catch up on the most recent events, keep reading.

Every couple on this show tries to progress their relationship. Seven couples are vying for marriage. At the same time, it is still too early for them to decide. This TLC drama-filled, fast-paced show has a lot going on. As we give you a recap of the most recent episode, please relax and enjoy the show with us.

When Emily picks Kobe up and tells him to get in the car, Kobe is still in a foul mood from learning that Emily bought herself a diamond engagement ring just in case he didn’t intend to upgrade the ring he bought her on the street in China. To prevent her parents from finding out, they must go to the pharmacy and take several pregnancy tests. Emily believes she might be pregnant. The only condition Emily must meet to continue living with Kobe and their son is that she must not become pregnant again.

Emily’s two pregnancy tests returned positive, unlike Ariela’s, who took one in Episode 12 and received a negative result. Kobe is unsure of his ability to care for a second child because he recently spent more than a quarter of his savings on a new engagement ring for Emily and is currently unable to work in the United States. Additionally, he is unsure how to approach Emily’s father after breaking that rule.

Even though she insists that more pressure is on her, Emily is disappointed that Kobe isn’t acting more excited than anticipated. It’s shocking to learn that Kara and Guillermo are getting hitched in just two days when we finally catch up with them! After Guillermo’s brother passed away, Kara says in an interview, she felt it was crucial to get married sooner than they had originally planned. However, Guillermo feels excluded from the planning as Kara handles everything as usual. Even writing his vows is beyond Kara’s level of trust because she questions the quality of his grammar.

He wonders if they should even get married because of Kara’s continued control. When he goes to get a haircut, the stylist, Kizzy, overhears him being nervous and becomes worried about Kara’s ways. Guillermo asks Kara if she’ll still be cruel to him and treat him like a child and an idiot after they get married later on during what is meant to be a romantic date. She advises, “If you’re not confident in marrying me, then don’t,” and claims that now is not the time to doubt the entire relationship.

The date ends abruptly when Kara says, “You need to think, so let’s go!”

Patrick goes suit shopping with his brother but is still very hesitant about everything. Later, with 28 days left, the couple is arguing in the kitchen again. This is upset that Patrick hired a hair and makeup team for her on the wedding day without consulting her, and Patrick wonders how he can trust that she wants to get married if she still won’t tell her father. Patrick claims he’s not used to being responsible for everyone else’s needs and doesn’t want to continue doing it forever.

In a confessional, she says that she doesn’t want Patrick to know that her dad doesn’t like him, but he promises to include her more if she tells her father.

If Mohamed and Yve don’t get married within the next 45 days, he must return to Egypt, and things don’t seem promising. They visited a potential new space because the location for their wedding was canceled. Mohamed says it’s lovely, but she must remember that his entire life must wait until they get married and he can submit an application for his work permit. She doesn’t feel comfortable getting married in a mosque as a non-Muslim woman, despite his insistence that they do so immediately. She also desires a non-religious officiant.

The following day, Mohamed texts Yve from the kitchen, saying, “So I think if you are so busy to do your paperwork for me, maybe we can find another sponsor because this time is from my life!!” Yve is in the bedroom. He continues, “When you care about me, Yve, I will care about you,” as they speak in the bedroom. Despite Yve’s insistence that she wants her wedding to be unique, he informs her that if he cannot work, he will return to Egypt and asks her to buy him a ticket.

If he goes home and responds, “I don’t care,” she says they are finished. You get to decide on that. She is shocked by his coldness and is in tears as he leaves the room. 90 Day Fiance Season 9 Episode 14: Are these couples going beyond the 90 days?

90 Day Fiance Season 9 Episode 14 will release on Sunday, July 17, 2022, on TLC at 20:00 hrs, Eastern Time, United States. Ariela and Biniyam, who were not in Episode 13, will be caught up. Ari tries on bridal gowns but later expresses uncertainty about getting married. Kobe reveals a secret he is not supposed to share with Temperature: Emily is once more expecting. When Thais finally informs Patrick of their impending nuptials, his response is “Hmm.”

In the meantime, Jibri’s parents give him and Miona an eviction date, Shaeeda declares her readiness to leave Bilal, and Mohamed appears to be preparing to return to Egypt. Kara is also concerned that Guillermo might betray her on their wedding day.

Where To Watch 90 Day Fiance?

If you wish to watch this show, you can do it from TLC, DirecTV, DIscovery+, Amazon Prime Video, and Spectrum on Demand.

Also Read: Where Is Doctor Doctor Filmed? All Location Revealed