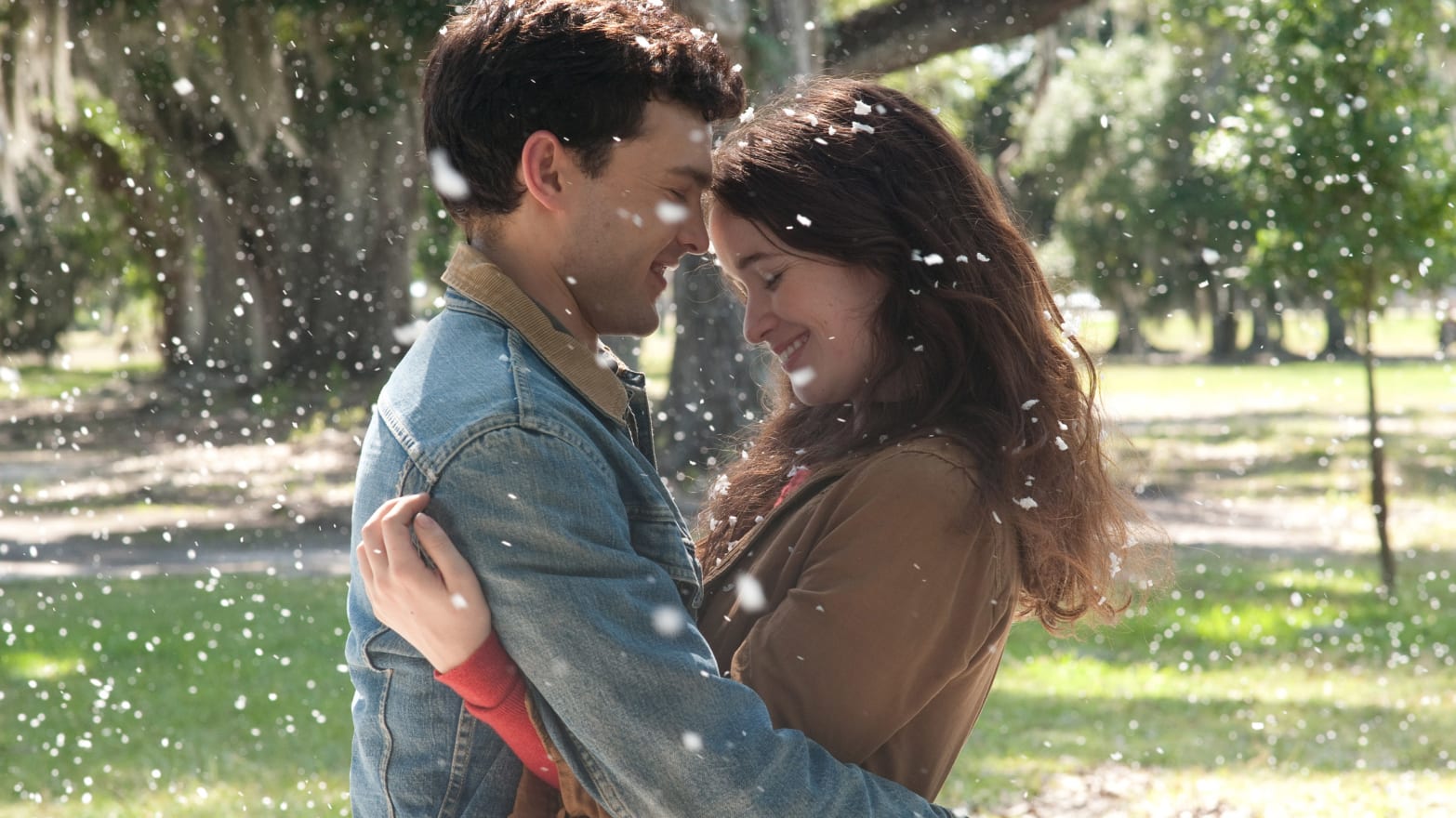 Beautiful Creatures ending is a little bit difficult to understand and thus, we are here to explain it to you guys. The film was released in 2013. Main genres include romance and fantasy with a healthy dose of gothic culture as well. Richard LaGravenese has directed the project The plot is taken from a novel of the same name. It was written by Kami Garcia and Margaret Stohl in 2009. The film was a bomb at the box office after its release. It was made on an initial budget of 60 million dollars and an average of only a little over 60 million dollars.

As for the lead role, we have actor Aden Ehrenreich who reprises the role of Ethan Wate. The story starts in South Caroline where we see Ethan waking up from a dream. In this vision, he sees a girl he has never met before. When he leaves for school, he meets the girl of his dreams on campus. She is Lena Duchannes.

Other students at their school gossip about Lena’s family worshiping the devil. Well, our hero finds her interesting enough and thus, we see him practically running her over with his car. After the apologies are done, he gives her a ride home where the duo connect with each other and turns out, they have a lot more in common than imagined. 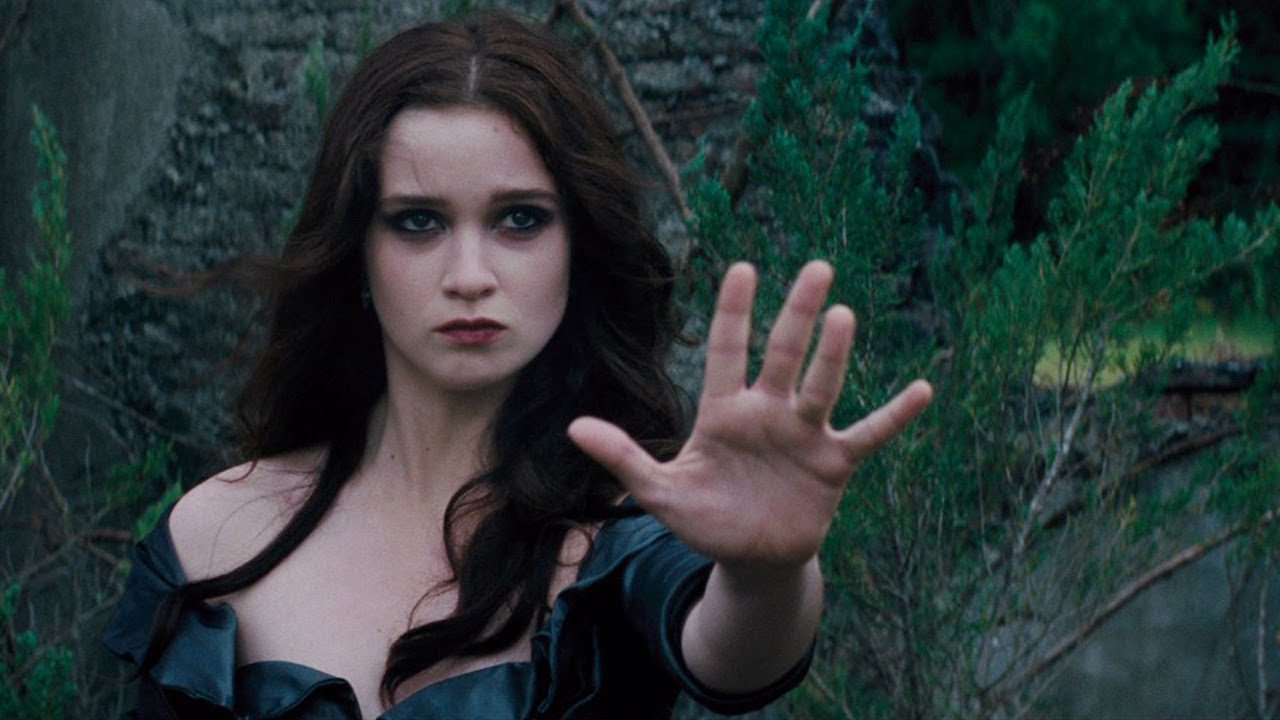 A still of Lena Duchannes from Beautiful Creatures

Alice Englert enacts the character of Lena Duchannes. She is not a friend of people in the class a lot. During the periods, some of them even argue that they can not be in class with her and wish to be protected from her and her family. The scene is created when her class windows scatter accidentally that giving the people, even more, to talk about how Lena is a witch. As it turns out, she belongs to a family of casters. They are able to perform spells. When Lena turns 18, then only it will be decided whether she belongs to the light or the darkness.

Given her reputation, Ethan’s family friend Macon, with the help of Amma, decides to break their bond apart. Lena is not 16 yet although two of the most powerful casters in Lena’s family try to push her over to the dark side. Sarafine is their mother of Lena who wants her on the dark side. She has her own evil plans to let the world only be of casters and the normal humans shall die. Sarafine has seen that Lena is going to be a powerful woman and thus, she wants her powers on the bad side.

As it turns out, Ethan and Lena learn about their connection. Their ancestors were lovers and this was the age of World War. When Ethan Senior died, Genevieve from Lena’s history, revived him. This made all the Duchannes get a curse that every woman descended from their family would fall upon the dark side. In order to get out of it, Lena seeks help from Amma. Amma is actually a seer and she is the keeper of the caster library. In order to take back the curse, someone that Lena loved had to die.

Did Lena Lift The Curse of Duchannes Family?

Thus, she erases Ethan’s memory of her in order to ease the pain. While on her 16th birthday, Lena feels the shock of the curse being broken and comes back to Ethan just to find him dying. As for Sarafine and Ridley, they encourage her to join the dark side with them. As it turns out, it was Macon in the dying body of Ethan but Lena does not know that. In a furious moment, we see her getting a tornado out and causing the moon to disappear which shall take her to the dark side. A dying Macom reveals that he promised Ethan’s mother to keep him safe.

During the ending scenes, we see that Ethan still does not know about Lena. He visits the college library and meets Amma before getting on a college tour As turns out, Lena is a half-light, half-dark caster, just like her mother once was. While Ethan and Link are walking away, the burned exit of the town makes Ethan remember everything that he had with Lena. The last scene saw Lena hearing his voice and getting free of her dark side. Their love liberated the curse which was in their family for generations.