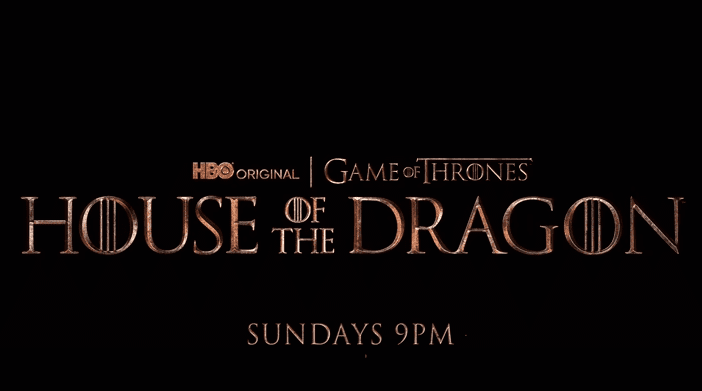 The much-awaited prequel for Game of Thrones, House of the Dragon, was released this year on 21 August 2022. It is based on parts of the novel “Fire & Blood” by George R R Martin. The story happens around two hundred years before Game of Thrones, and it details the history of the Targaryen family. It shows how the great Targaryen House begins to fall. Ryan Condal and Miguel Sapochnik are the lead showrunners of the series, and season 2 has just been announced.

The studio renewed the series for a second season after the spectacular success of the first season within five days of the premiere. Fans of Game of Thrones were eagerly waiting for this series. HBO announced that the opening night of the premiere saw a whopping 9.99 million viewers in the US alone.

Fans love the show because of the nostalgia of the original series. However, the series also faced criticism for lacking the power and pull Game of Thrones had. Not only did this show revisit some of the old filming locations, but they also added a few new ones. The shooting for the series began on 26 April 2021. 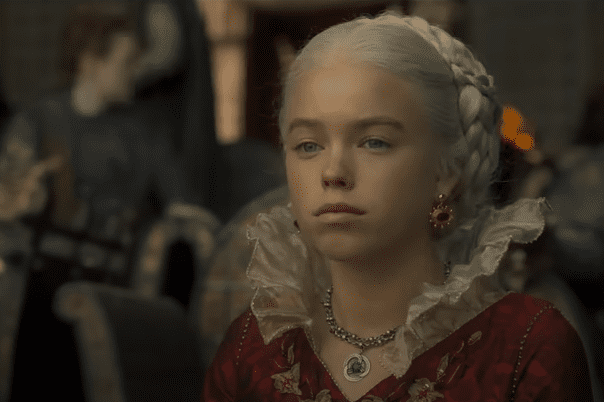 House of the Dragon Filming Locations

The filming took place majorly in Europe against the backdrop of England, Spain, and Portugal. Although the decision to shoot the series came way back in 2019, the shooting was able to start off on 26 April 2021. It ended in February 2022. Since this was a medieval fantasy, most of the locations were forts and palaces in order to create an adequate feeling and bring back the nostalgia of Game of Thrones. And since only 5 episodes of the series have been released so far, there are still some locations where the cast was seen, but the location has not appeared in the series. The show began airing on 21 August 2022.

Although Warner Bros Leavesden Studios is best known for its beautiful work in Harry Potter, it plays a significant role in the House of the Dragon’s Filming Locations too. The studio is where all of the interior sets were constructed and filmed. This also was the headquarters for the main production of the series. House of the Dragon is also the first production to make use of the three new sound stages constructed with a wraparound LED room that the studio invested in recently for a better creative scope. This rocky tidal island is currently home to the St. Aubyn family. St. Micheal’s Mount in Cornwall was depicted as the ancestral seat for the House Velaryon, Driftmark in Blackwater Bay in the series. It played a significant role and was featured in the Game of Thrones during the Battle of the Blackwater. The fort, with its jaw-dropping landscape of stone walls surrounded by water on an island, looks as if it were straight out of the House of the Dragon world. Hollywell Bay’s golden beaches offered the perfect backdrop for the scenes with a young Rhaenyra and a young Laenor Velaryon. It was also used to film the battle scenes of Stepstones. It was also used as the location for the promo pictures, especially those with Daemon and Rhaenyra.

Towards the eastern coast of St. Micheal’s Mount in Cornwall is the Kynance Cove. It is a beach with rock formations and is used as the setting for a Velaryon Camp. Fans of Game of Thrones may recognize Castletown. It was the setting of the House Arryn and the Eyrie, This location made a reappearance in House of the Dragon as the Vale of Arryn. Additionally, Eldon Hill Quarry, Cave Dale, and Market Place are speculated to have been some areas of the shoot. This is because Matt Smith, in 2021, dressed as Daemon Targaryen, was spotted filming in these locations. Fans speculate Derbyshire to be the location for Central Westeros. Surrey was used as a backdrop for building a large tournament set outside Aldershot in a large woodland that featured the Targaryen sigil among the many tents erected. This is also the location of Caesar’s camp located on the Surrey and Hampshire border, where the main characters of the show appear to have set up camp. Although the setting has been beautified by the use of CGI, the location is quite real. HBO had used Cáceres previously in Game of Thrones as the setting for King’s Landing, especially in Season 7. So it was no surprise that they came back to Cáceres for House of the Dragon. The old town of Cáceres was extensively used to show streets in King’s Landing. This old walled city with cobbled streets also is a fusion of architectural styles, including the Gothic, Renaissance, and Moorish. La Calahorra in Granada in Spain is used to depict Pentos. Pentos is a city next to Westeros that acts as the seat for House Targaryen. Castillo de La Calahorra is a medieval-style castle located in La Calahorra at the foot of a mountain range called the Sierra Nevada. Additionally, people saw explosions and flares being used in this location. This castle is prominent in its unique architecture that is different in the area, which is filled with primarily Gothic Structures. Located around 45 km from Cáceres, Trujillo has been used in the Game of Thrones Universe before. The Arab Castle was used as a setting for the landward side of the city walls. This is where Jaime sees Daenerys’ family arrive. Although fans are not yet aware of where this scene will be in the series, they did spot the cast shooting at several locations in Trujillo as well as the film crew constructing sets. Monsanto is one of Portugal’s most historic places and is also the setting for Dragonstone. The ancient rock formations, granite cottages, and giant boulders offer the perfect backdrop for House Targaryen. This location is speculated to be a filming location for the House of the Dragon because there was a casting call sent out for extras in the series.

A report stated that the cast was spotted in Penha Garcia, which is a very quaint town in Portugal. However, there have been no further confirmations yet. Svínafellsjökull Glacier Area in Iceland is another of the filming locations for the House of the Dragon. This area is very rich in glaciers and active volcanoes. The original Game of Thrones used this setting in Season 2 and Season 7, during Jon Snow’s capture of Ygritte and the Battle of The Army of the Dead. It will be interesting to see how this area will be used in this series. In Croatia, Dubrovnik, Split, and Sibenik had been used as settings for Game of Thrones, so it is expected that the same locations are going to be used again. However, there is no official news regarding the specific locations in Croatia where the House of the Dragon is being filmed in. Fans are excited to see it, nonetheless.

House of the Dragon: Where to Watch

So far, the series has released five episodes. There are supposed to be ten episodes in total for the first season. The reviews have been good. While there has been a rise in interest in the House of the Dragon series in general, fans are watching it significantly because of the Game of Thrones nostalgia.

They have criticized the series over its lackluster plot compared to Game of Thrones. There is also the news that Sapochnik will not be running as the showrunner after the first season, which has led to mixed reactions. However, the series is still going to be a successful one because of the powerful fanbase, and the huge following Game of Thrones has managed to garner.

As a prequel to the Game of Thrones series, House of the Dragon is an integral part of the franchise, with building drama and intrigue that makes it very interesting to watch. The story of the Targaryen family is not only central to Westeros but central to the entire franchise and is thus, built very carefully. If you want to catch up with episodes and stream the show, you can find it on Disney+ Hotstar & Hulu.

Also Read: Why Did Ser Criston Kill In The House Of The Dragon? Major Spoilers Ahead! 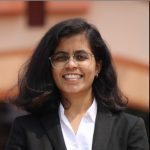