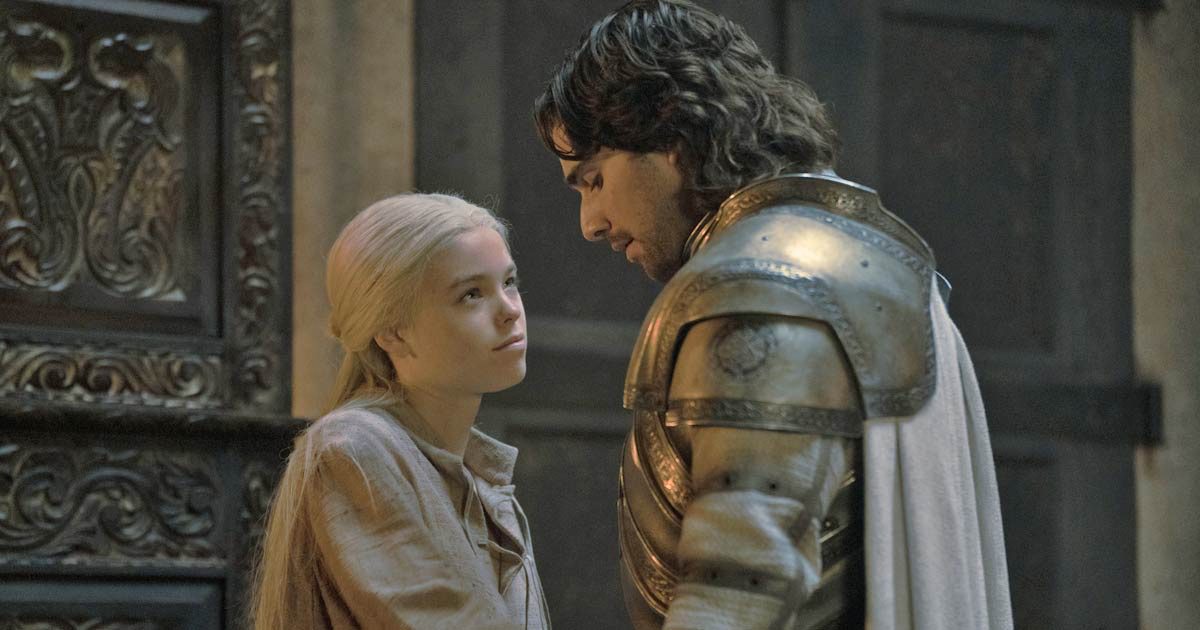 why did ser criston kill?

As the newest HBO prequel series, House of the Dragon is set 200 years before the events of the original series, Game of Thrones, while focusing on the civil war that would eventually lead to the decline of the most powerful house in Westeros. The much-awaited GOT prequel series House of the Dragon has finally arrived. The newest episode followed a rather dark wedding with an unexpected murder and a few shocking revelations on the way!

As the newest episode has already taken social media by storm, fans have some questions about extremely skilled and brave Ser Criston Cole! As Milly Alcock will soon bid farewell to her portrayal of Rhaenyra, the young star will appear for the final time in the episode titled We Light The Way. As viewers get to see yet another brewing love triangle and a somewhat problematic romance between Criston Cole and Rhaenyra, Rhaenyra has taken a shocking decision as she decides to obey her father’s wishes and wed Ser Laenor Velaryon. However, in a classic GOT fashion, the wedding soon takes a rather chaotic turn!

Why Did Ser Criston Kill?

Fans were in for a huge shock after it was revealed that Ser Criston Cole killed Ser Joffrey Lonmouth! As  Princess Rhaenyra Targaryen’s marriage to Ser Laenor Velaryon already raises resentment in Criston, he is also unhappy as he seems to have broken his vow of chastity as a member of the Kingsguard for her. 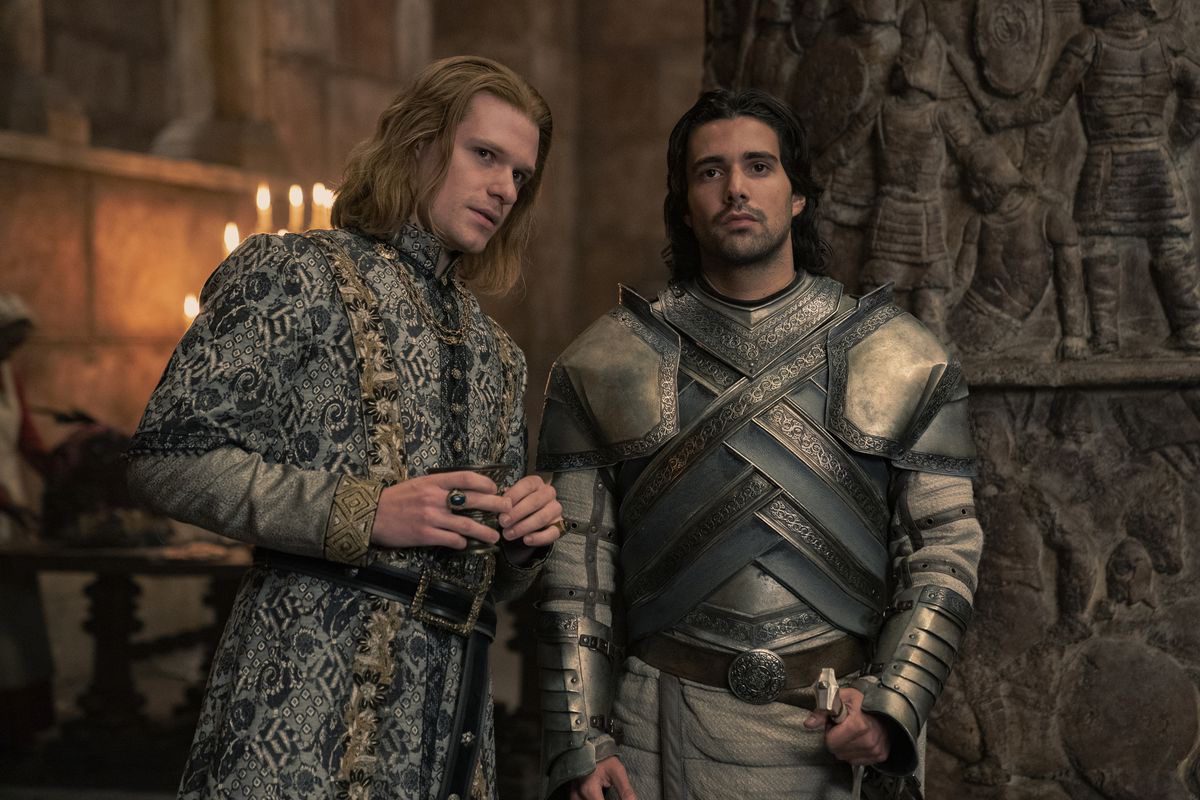 However, Joffrey pretty much ends up digging his own grave after he seems to reveal to Cole that he has figured out that Ser Criston is Rhaenyra’s secret paramour, as he further approaches the fellow knight to swear secrecy and protection. This leads to a chaotic encounter on the dancefloor, and in an unexpected turn of events, Ser Criston can be seen beating open the skull of Ser Joffrey. The gruesome act can also be seen as an aftermath of Rhaenyra marrying another man.

After Rhaenyra doesn’t follow the initial plan made by her and Cole, the member of Kingsguard seems to be consumed by shame and envy, and as a result, Criston is shown to be kneeling by the divine Weirwood tree in the Red Keep as he is about to take his own life! However, he is saved on time by Queen Alicent Hightower (Emily Carey), who stops him in his tracks to close Episode 5. Take a look at these moments in the newest episode.

Ser Cole later reveals the entire truth to her, and she eventually spares him after learning the truth about Rhaenyra’s secret relationship. Later, Ser Criston seems to be completely heartbroken and angry to have served at Rhaenyra’s wedding celebrations to Ser Laenor, but his patience is finally broken when approached by Ser Joffrey, who talks about his knowledge of Ser Criston and Rhaenyra’s affair. Later, he is overcome with shame for not only breaking his vows but also thinking about being involved in a polygamous arrangement.

Who does Princess Rhaenyra Targaryen Marry?

As the most unexpected happened in the newest episode, Princess Rhaenyra Targaryen’s marriage to Ser Laenor Velaryon has raised resentment amongst many, including that of her secret lover, Ser Criston Cole. After Rhaenyra shared an intimate relationship with her Kingsguard knight in episode 4, Rhaenyra continued to maintain a secret romantic relationship with Ser Criston, and much to viewers’ surprise; it surely did not stop her from accepting her father King Viserys’ unexpected marriage plans for her. 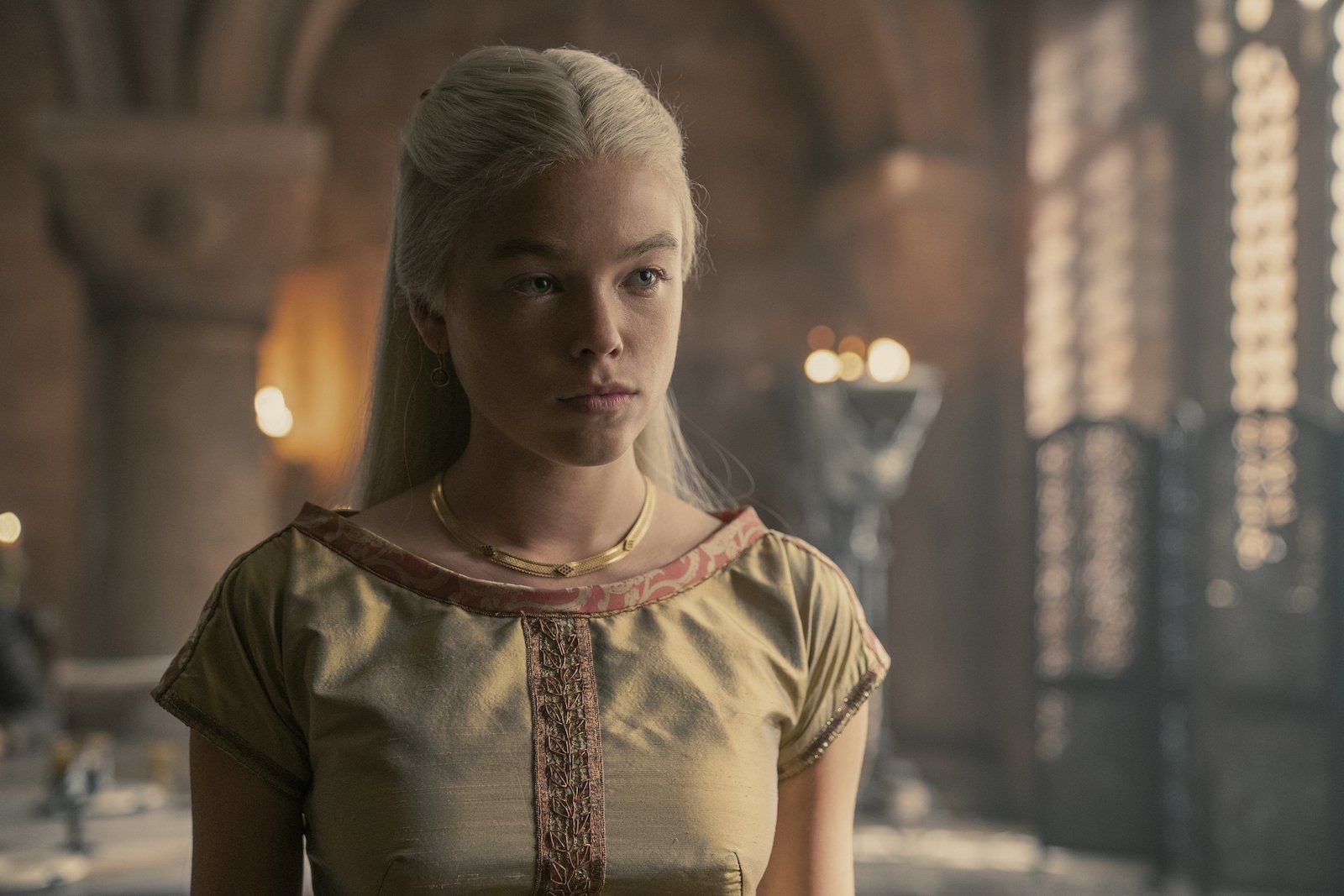 Rhaenyra has to go by the rule to abide by the duties and also to safeguard her future place on the Iron Throne, and she finally agrees to marry Ser Laenor while being fully aware of his sexuality and has a lover in Ser Joffrey (played by Solly McLeod), “The Knight of Kisses.”