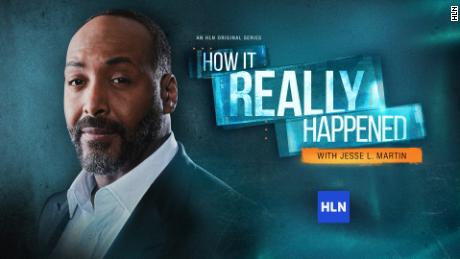 How It Really Happened, HLN’s original primetime series, relaunched on Sunday, August 28, 2022, with its seventh season. The show dives into some of the most infamous mysteries, crimes, tragedies, and trials of the recent past, with a particular focus on celebrities, with extensive footage and interviews from CNN’s extensive news archives.

In the show’s latest airing, Episode 6: Hollywood Ripper, which was released on Sunday, September 18, 2022, host Jesse L. Martin discussed with the audience how on February 21, 2001, a beautiful young woman scheduled to go on a date with actor Ashton Kutcher, was brutally murdered inside her home in Hollywood right before said outing. Upon inquiry by detectives, several of her friends disclosed stories about an odd technician showing up uninvited at her house to fix the air conditioning.

They were only aware that his name was “Mike,” but as the necessary investigation unfolded, the police discovered that this man’s real name was Michael Thomas Gargiulo, and he may have been linked to another murder in Illinois nearly eight years ago. Gargiulo went on to commit more vicious crimes while being only a suspect and free until one young woman fought back and stopped him once and for all.

Episode 7 of How It Really Happened is dubbed by Adrienne Shelly, the 40-year-old actress, director, writer, wife, and mother on whom the episode is based. After wrapping up her film Waitress, on November 1, 2006,  Adrienne was discovered hanging from a shower curtain rod in her bathroom. The authorities had initially declared the case as a suicide, however, after further investigation, they soon realized that they were wrong. This woman’s death was not what it looked like.

The next episode, the eighth of Season 7, called Lorena Bobbitt,  is about a woman who gelded a man deep in sleep on his bed with a kitchen knife on the night of June 23, 1993. The delinquent is, of course, Lorena Bobbitt, as the title suggests, while her victim is her husband, John Bobbitt. The host looks into the case to find out exactly what drove Lorena to bring her broken marriage to such an outrageous end. Episode 8 is set to air on Sunday, October 2, 2022.

The seventh season of the crime series premiered with a two-hour episode focusing on the perplexing story of The Disappearance of Madeleine McCann. The latest season also includes one more two-hour episode, which takes us through the tragic death of beloved basketball superstar Kobe Bryant. Part one of the episode will air on Sunday, September 4 at 9 PM ET, and part two will air on Monday, September 5, at 8 PM ET. The remainder of  Season 7 episodes will launch at 9 PM ET on Sundays.

How It Really Happened Season 7 Episode 7: How to Watch

How It Really Happened Season 7 can be streamed live by all pay TV subscribers via CNN OTT or CNN.com, along with mobile apps under CNNgo and “TV Channels” wherever available. Moreover, all episodes of HLN’s longest-running Crime and Investigation docuseries will also be available On Demand the day following the broadcast airing to pay TV subscribers via Cable Operator Platforms. 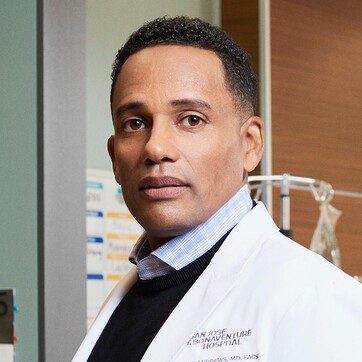 How It Really Happened Season 7 Cast

The show was originally hosted by actor and author Hill Harper who soon became a fan favorite. This year, however, the popular series is hosted by renowned actor and singer Jesse L Martin, known for Law & Order, where he starred for nine seasons, his eight-year run as detective Joe West on The Flash, and his Tony Award-winning role as Tom Collins in the Briadway production of RENT. Later in 2005, he went on to reprise his character in the feature film adaption. 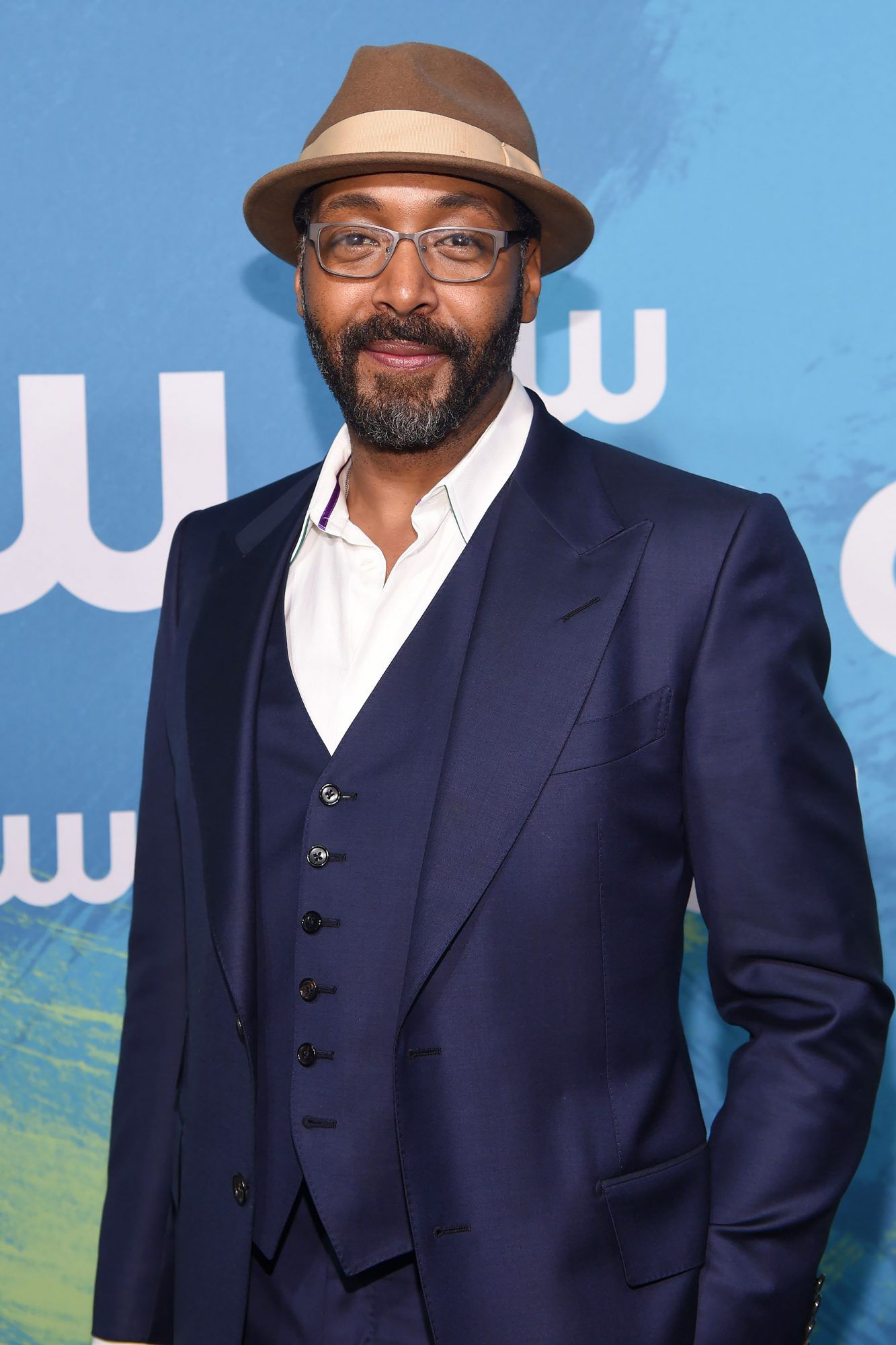 How It Really Happened Season 7 is executive produced by Nancy Duffy, who is Senior Vice President in the department of Program Development at CNN. Apart from intriguing program content, what gets the general audience hooked is the retelling of high-profile criminal cases, which more often than not feature celebrities familiar to the masses. The TV series is perfect for criminal documentary fans who venture to take the next step and find out how it happened, all that played out.