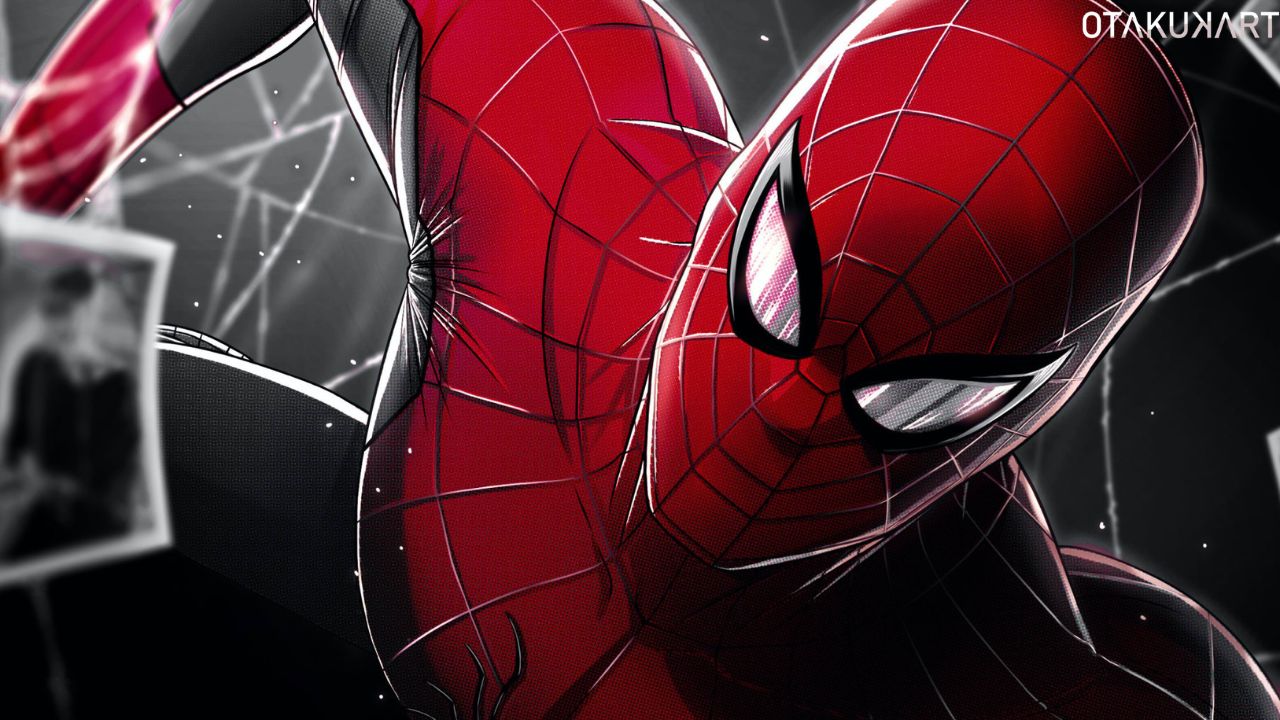 The film appears to have flown too close to the sun, as it is facing massive backlash amid claims of racist remarks made by the film’s lead actor Wayne Warden and director Gavin Konop. 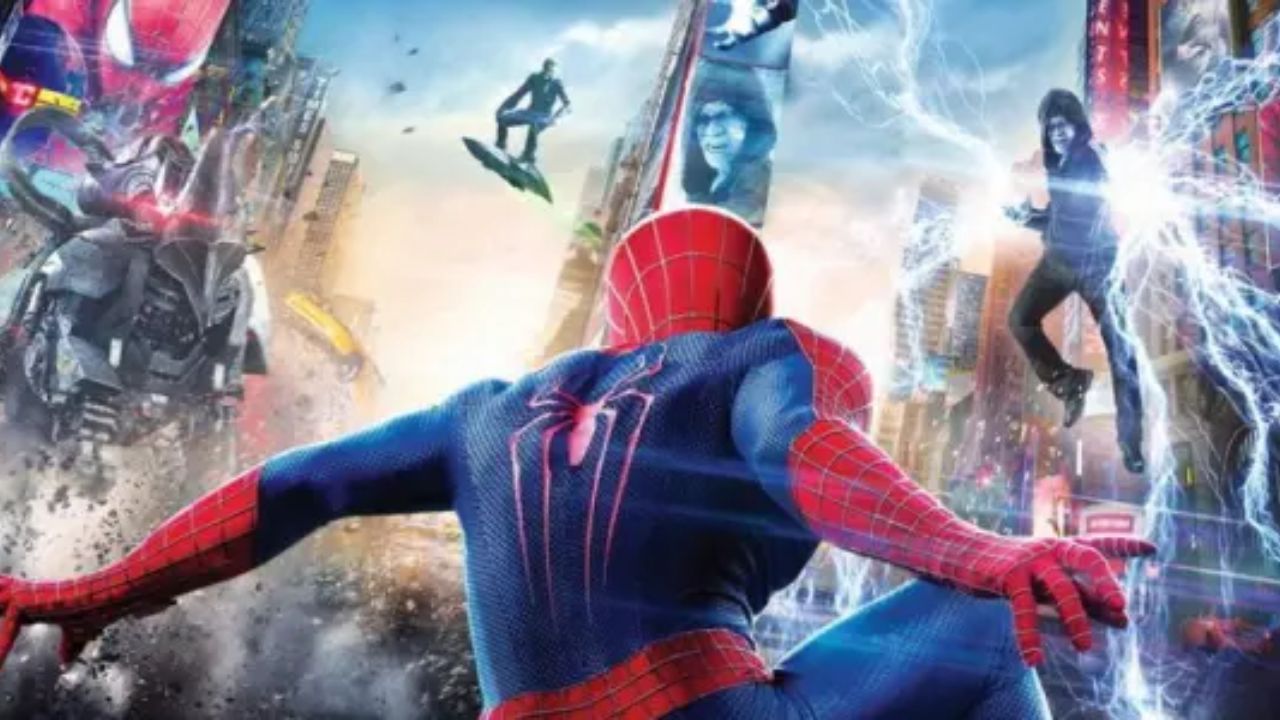 Definitely, this movie is going to be something we did not expect from a franchise like Spiderman. But let us wait for what it has got after so much drama happening even before the premiere of the movie.

However, right now, let us see Spider-Man: Lotus Controversy and everything we are aware of. Continue to read.

The Marvel non-profit fan film Spider-Man: Lotus is not connected to Sony or Marvel Studios. The fan project received a lot of funding support and was slated for publication in 2022.

So, in case you’re unfamiliar with Spider-Man: Lotus. It is a Spider-Man fan film, and obviously, many fans are or were very excited about this specific project. From the various things we’ve seen, such as the castings, the suit, the trailer, and everything else, a lot of people have been buzzing about it, and this is something that a lot of fans backed, and what has recently happened is a controversy that has hit it.

What has been found is that the star of the movie, the actor who will play Peter Parker, aka Spider-Man, and the director have both been linked to a number of racist and homophobic dialogues and statements that have surfaced online.

Direct messages from leading actors Wayne Warden and Gavin Konop were revealed, and they used extreme racist language. They included multiple racial slurs directed at Black people. The series of messages were thought to include an insult directed at Spider-Man: No Way Home director Jon Watts after Watts acknowledged the existence of the film. This particular instance appears to have been photoshopped. The actor quickly acknowledged his actions and issued an apology statement via Twitter. 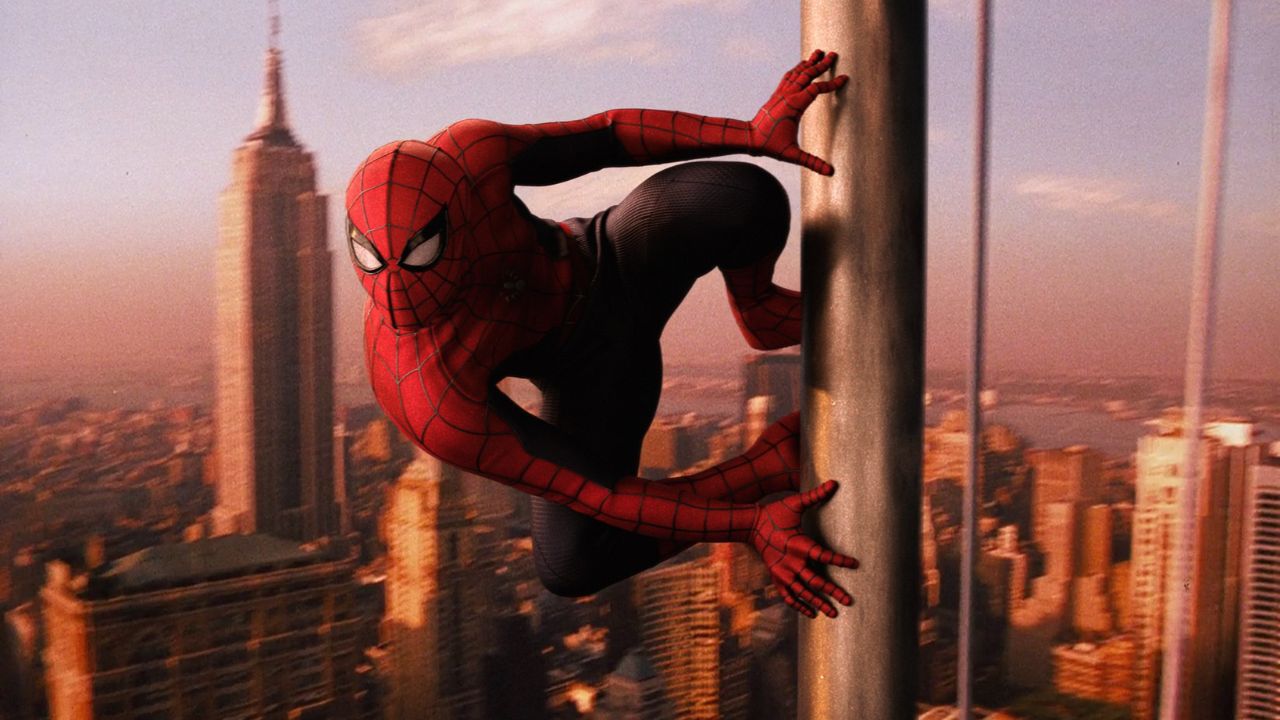 Because of their previous, extremely unpleasant, and harsh comments, the two are struggling so badly on social media. Their comments enrage the public. In this digital age, you never know when your troubled past will come to light or how the public will react to it.

The aspiring actor claimed that his conservative and religious upbringing was to blame for his usage of racial and homophobic epithets. In order to access social media, Warden had to snoop around on other people’s iPads and laptops because he was nurtured in a conservative homeschool setting in a tiny town in Arkansas. “My family has always been affiliated with groups such as the Duggars, and similar values were later forced onto me.”

He also stated that his friend group at the time fostered and maintained these behaviors. Since the lifestyles he was around, all of it soon entered his lexicon because I didn’t want to be left out. However, he also added that the people in the online groups he was a part of were not good people.

However, now people are wondering whether the project or film is gonna come out or not. As of now, let us wait for more updates ahead.

About the Premiere Of Spider-Man: Lotus

This was all about the controversy of Spider-Man: Lotus. However, we may just have to wait for more information. Stay tuned for the latest updates!