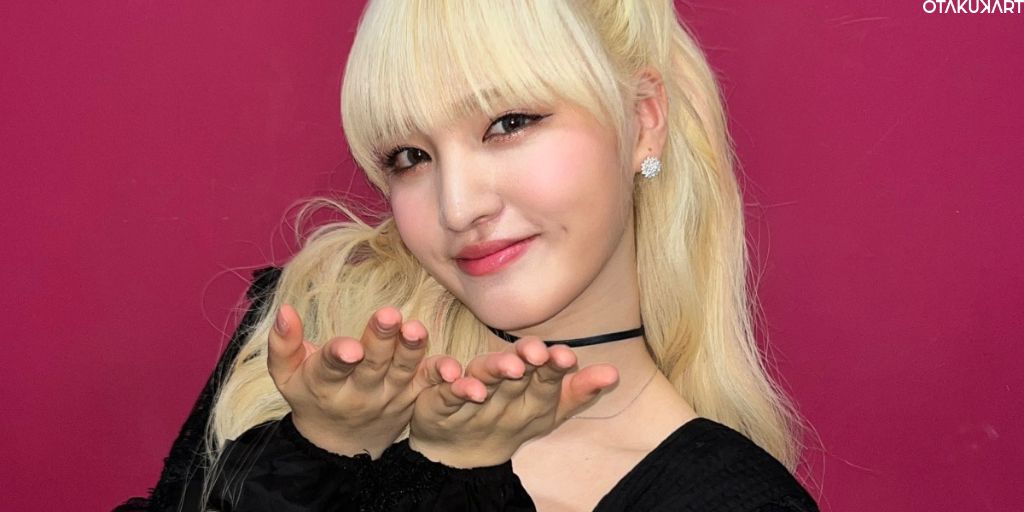 Trolls of IVE’s Liz have been shading her for her recent weight gain. IVE is one of the top new groups on the scene, they keep gaining more and more fans each second! With six members- Yujin, Gaeul, Rei, Wonyoung, Liz, and Leeseo, Starship Entertainment’s new girl group IVE debuted with the single album Eleven. The group had gained instant popularity since it also had two former IZ*ONE members Wonyoung and Yujin. Their debut songs effortlessly became a fan-favorite and entered charts all around the globe. Soon enough, IVE became the fastest girl group to win first place in a Music Show win since their debut.

Unsurprisingly, the girls have taken over K-pop and even got positive reviews for the comeback this year. One member that has been gaining attention for her beautiful vocals and cute dimples is Liz. All in all, netizens have been falling for her vocals as well as her adorable personality. However, she was Liz had started trending among particularly KNetz, and not for good reasons. Keep reading to see what Knetz had to say about the weight gain of IVE’s Liz and why they angered fans. 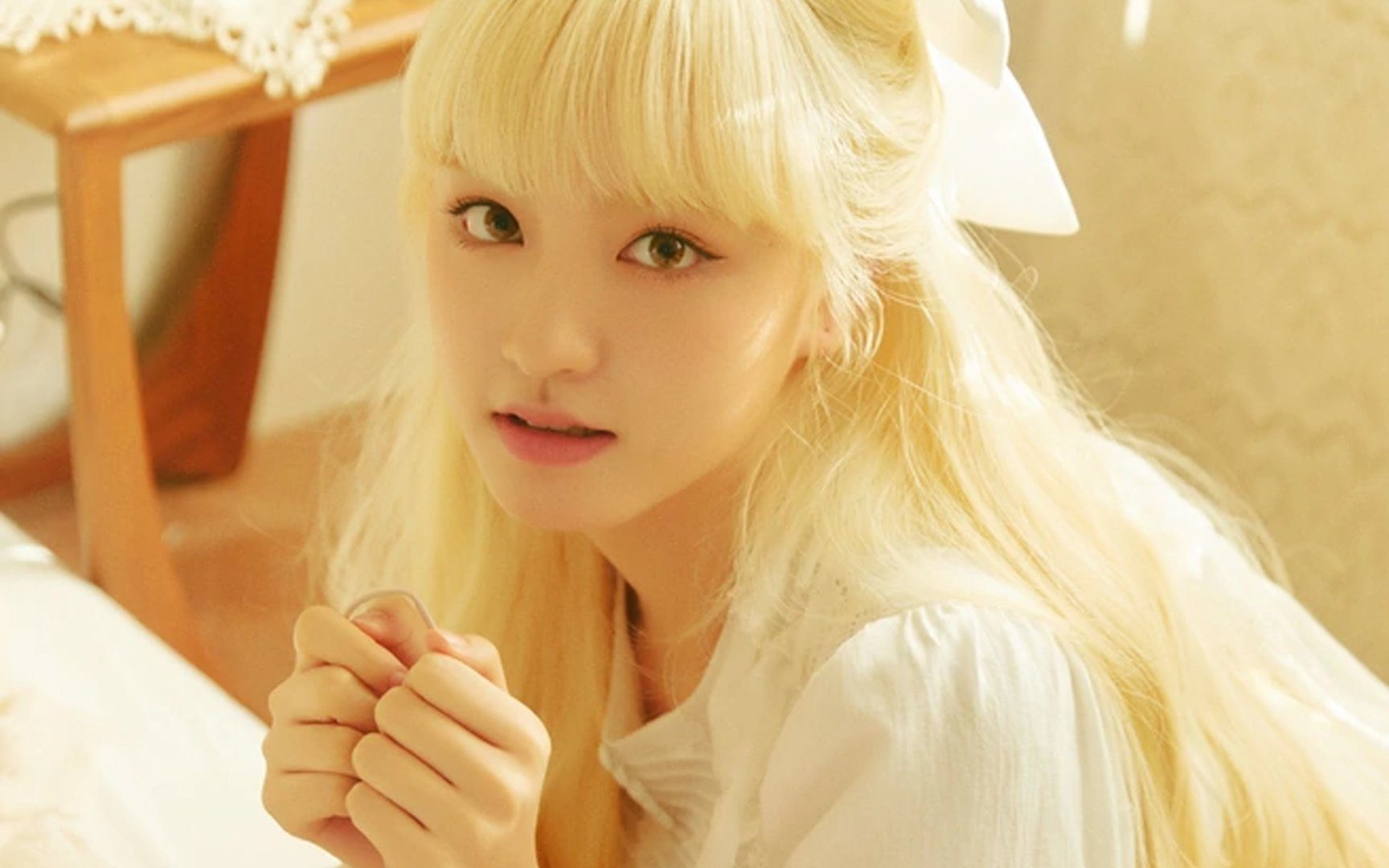 Due to this, many K-pop idols even go through extreme diets like the time TWICE’s main dancer Momo had to live on Ice cubes and even practice choreography without eating for days. Fans were really quick in jumping to the defense of Liz. To be honest, she does not look a bit different from when she debuted Also, you should not have a problem when a K-pop idol gains weight and especially does not have the right to cyberbully them. One fan even gave a good point by saying, “They’re legit minors so why do ppl even look at their body this way in the first place.”. Liz was not the only one who was hated for her weight gain, Rei was too. Thankfully, fans did their job right by putting these trolls back in their place!

After this incident, fans think that IVE’s Liz has started to diet. In a viral clip in which the members are comfortable eating while watching the Baseball match they had attended to perform, fans noticed something odd. Everyone else had been happily eating except Liz. It looks like her company had unfortunately decided to make her go on a diet.