Vampire Knight, written by Matsuri Hino, is a work of art. None of us likes a simple story, right? Well, Matsuri Hino knew exactly what we wanted and gave us this masterpiece. A story so complicated, yet interesting, so much that it will either blow your brains or will make you go numb for hours, wondering what’s going on! The original manga was published by Hakusensha on 24 November 2004, and it continued till 24 May 2013. Matsuri Hino also continued this story in Vampire Knight: Memories which was released on 10 June 2016.

We know you are eager to get started. So, without wasting any single moment, let’s jump right into the Guide to Vampire Knight!

All Yuuki could remember was that she was attacked by a vampire in a stormy winter night. But, she was rescued! Guess by who? By another vampire, Kaname Kuran! Kaname is not an ordinary vampire but a Pureblood Vampire. Yuuki was adopted by Kaien Cross, the headmaster of Cross Academy. Now, after ten years, Yuuki and Zero, the Vampire Hunter, become the school guardians at Cross Academy. Now, the concept of the schooling system will blow your mind. It is divided into ‘Day Class’ and ‘Night Class’. Day Class is for the humans, and Night Class is for the vampires. And Yuuki and Zero are the guardians who protect the human students from the vampire students. 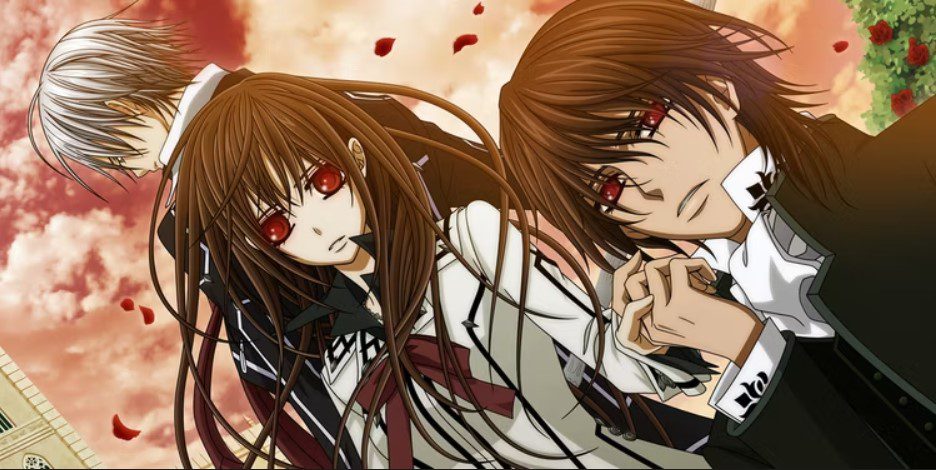 But, this is not it! Yuuki, Zero, and Kaname have their own secrets and lost memories. Yuuki doesn’t remember anything from her past. And, Zero is resisting his vampire transformation. The vampire hunter, Zero, is trying his best not to become a vampire. On the other hand, Kaname knows things that can and will change everything! When Yuuki was attacked by Rido Kuran, Kaname’s uncle, Kaname was forced to bite Yuuki to help her regain her memories. And then it was revealed that Yuuki is a pureblood vampire too! On top of that, she is Kaname’s sister. Now, this changed everything between Yuuki and Zero. Zero wants to end it all by killing all the purebloods. Now that Yuuki is a pureblood too, friends will become enemies! 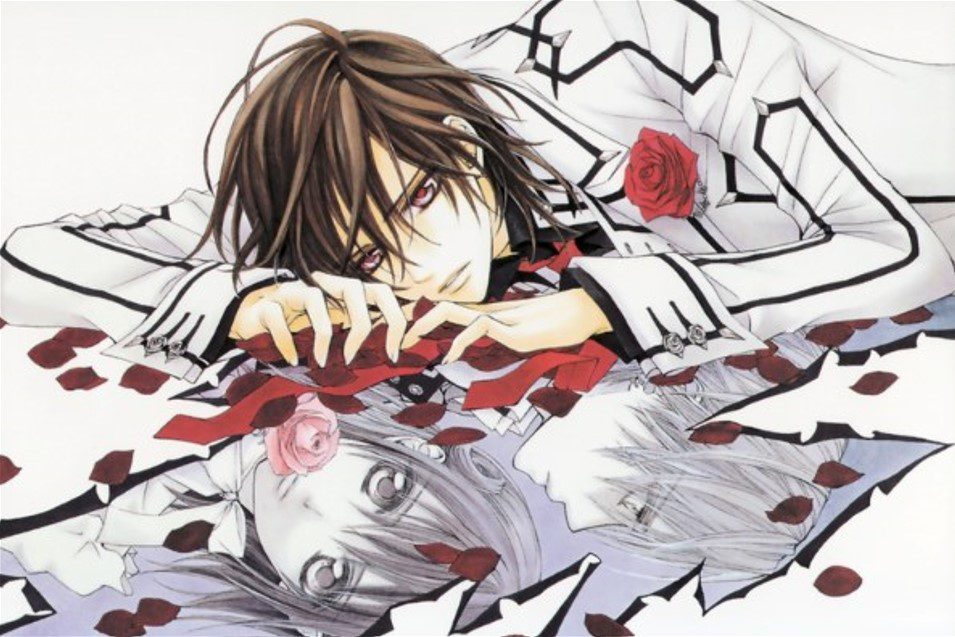 Also Read: Most Popular Vampire Romance Manga Of All Time

Where Can You Read Vampire Knight Manga Online?

All the new readers, you may not have any idea about where to read this manga from. And, this entire Guide to Vampire Knight would go to waste if we did not mention where you can read Vampire Knight, right? So, to make it easy for you, we have everything you would need. You can easily get all the volumes of Vampire Knight in paperback form or in digital form on Viz. 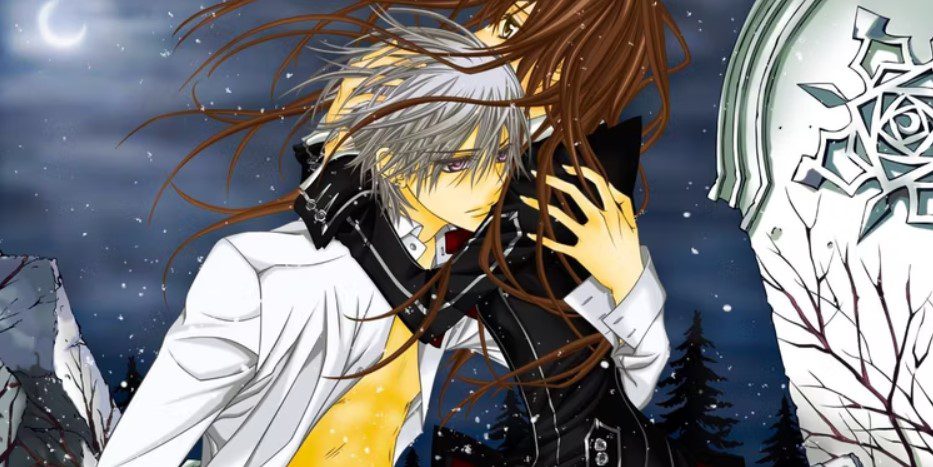 Where To Read ‘Vampire Knight’ Online?

This is it for now. We hope this Guide to Vampire Knight was able to guide you properly and help you figure out how to read this manga. Let us know which Manga Guide you want from us next. And, for future updates, stay tuned with OtakuKart.