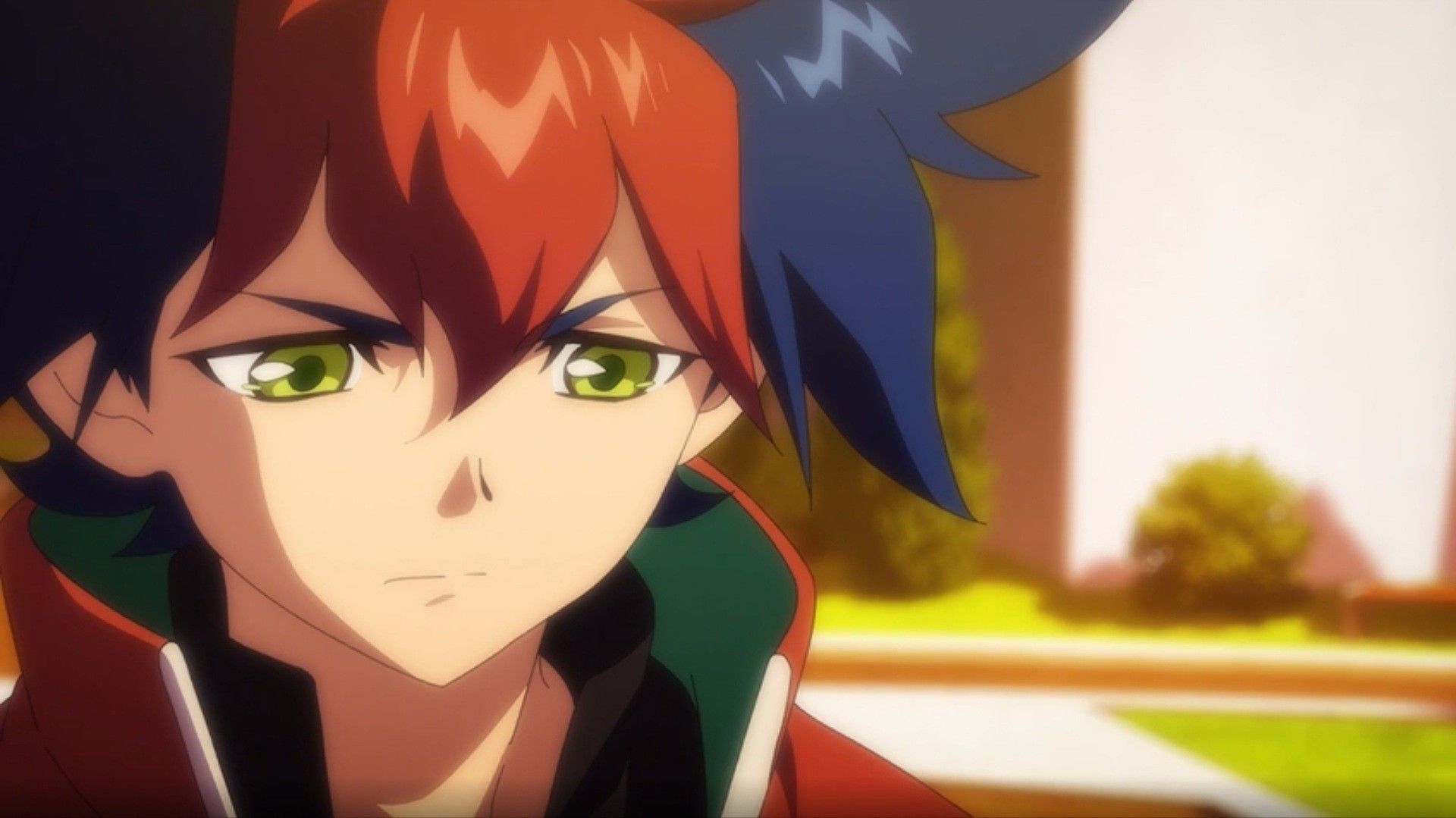 Today we will talk about the Shadowverse Flame Episode 19 Release Date: I Have My Own Ace in the Hole. This anime is about to come to an end soon, and everyone is really hyped as they are expecting to see the best part that they have been waiting for since the very start. Will we get to see what the fans have been expecting? This will be expectations versus reality at its very best. The world has returned to calm several years after the tragedy that caused the pandemonium. The Shadowverse Battle College, often known as Shadoba College, was founded with a program that turns many trainees into pro players as the game has grown in popularity.

By accident, Zerga Wolfram, the institution’s founder (Shadoba College is essentially a middle/high school irrespective of its name), asks eighth-grader Light Tenryu to move to his institution. After encountering Itsuki Mitsutagawa, Light, a complete newcomer to the Shadowverse, accepts his proposal and also opts to join a “Shadoba Club.” Students who are dedicated to Shadowverse and desire to succeed professionally form Shadoba Clubs. The “Seventh Flame,” Itsuki’s club, has just one participant and is at risk of disbanding.

Light makes the decision to recruit more members alongside Itsuki and his new best friend, Subaru Makabe, in order to maintain the club. However, Haruma Hazeura, the leader of the Shadoba group “First Reaper,” is lurking in the shadows and appears suspicious. 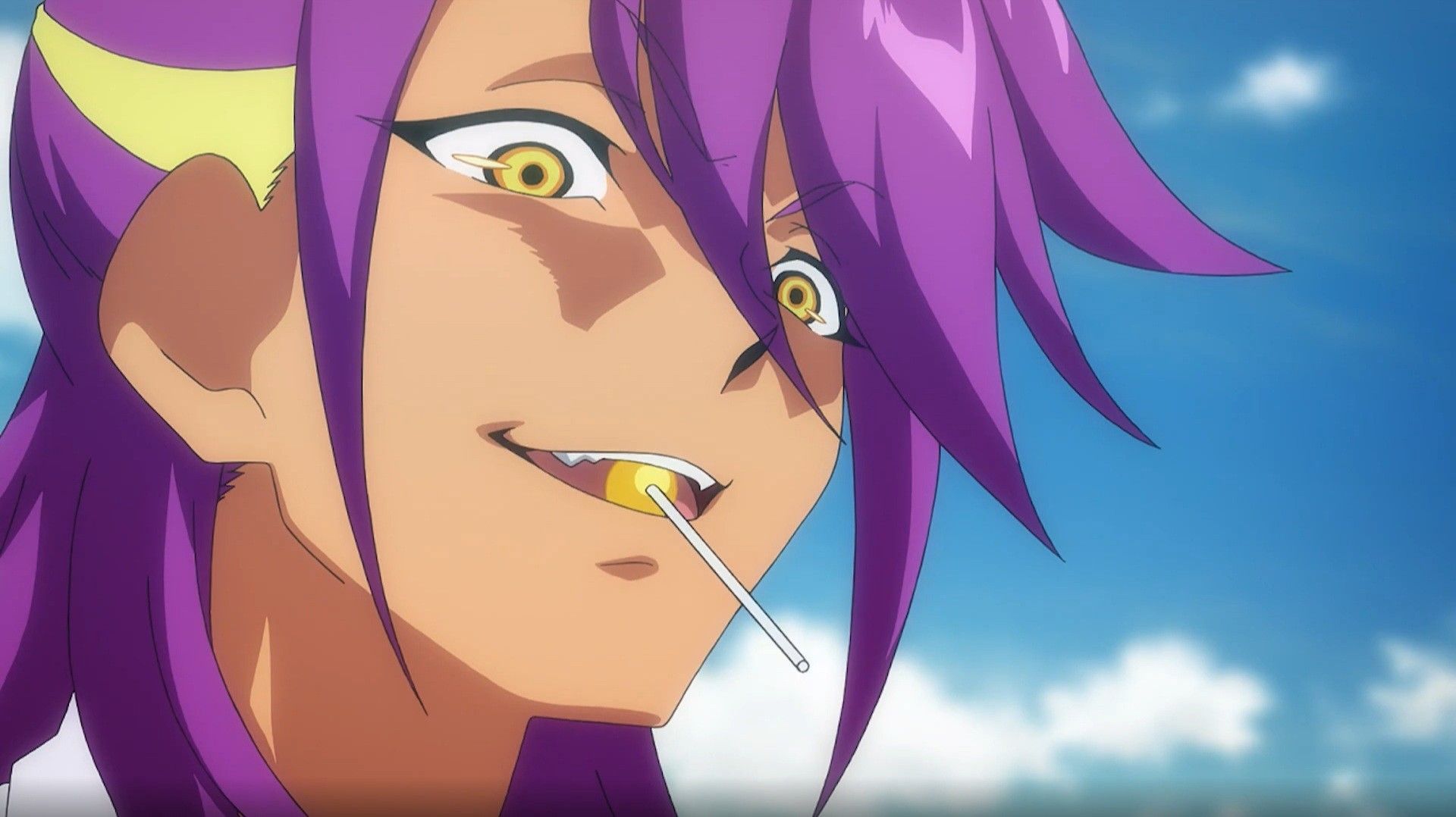 Subaru is occupying himself in a leisurely manner, without fighting, while Light and Alice are fighting furiously. Then he saw a man acting suspiciously approaching a female. Subaru stands between them and formally excommunicates the man. The young lady is Mimori Amamiya, a freshman in high school. She claims that the man entered her after she got into a dispute with a buddy who was waiting for her in the stadium and was uncomfortable pacing around. When Subaru questioned her about why she got into a fight, Mimori expressed feelings for her friend that Subaru could understand. He tried to live according to their expectations, but they were brilliant, and it was hard for him to do so. As they both struggle with their confusion, Mimori suggests they engage in combat.

The Seven Shadows are the world’s top seven Shadowverse characters in terms of strength. Itsuki came into a pair who claimed to be friends with the Seven Shadows when he was seeking a player who had used Bloodcraft. The conflict between Subaru and Mimori is developing in the meantime. As Subaru continues to enjoy the game, his enthusiasm for Mimori’s recovery grows. Mimori chooses to perform an aggressive combo in an effort to get Subaru to consider her seriously. Subaru, who maintains his cool while being cornered, makes fun of himself, referring to his casual attitude as a “bad habit,” and discusses his past and the reason why he stopped taking the Shadowverse seriously.

Demonia is a Virtual Friend that Itsuki meets; it is by itself. Demonia seems a little scared, but as Itsuki treats him like a king, it eventually warms up to him. Itsuki chooses to search for Demonia’s master, but when he considers the possibility that Demonia’s owner may have abandoned it, his countenance progressively turns melancholy. However, he eventually runs into Ryoga Jasei, its owner. When Gentleman, who disapproves of her kindness, stands in front of Ren when she is searching for Tsubasa at Shadowverse College, he asks her why she is so fixated on the character. Ren, however, is too naive to be deceived, and Gentleman reveals his surprising weakness. 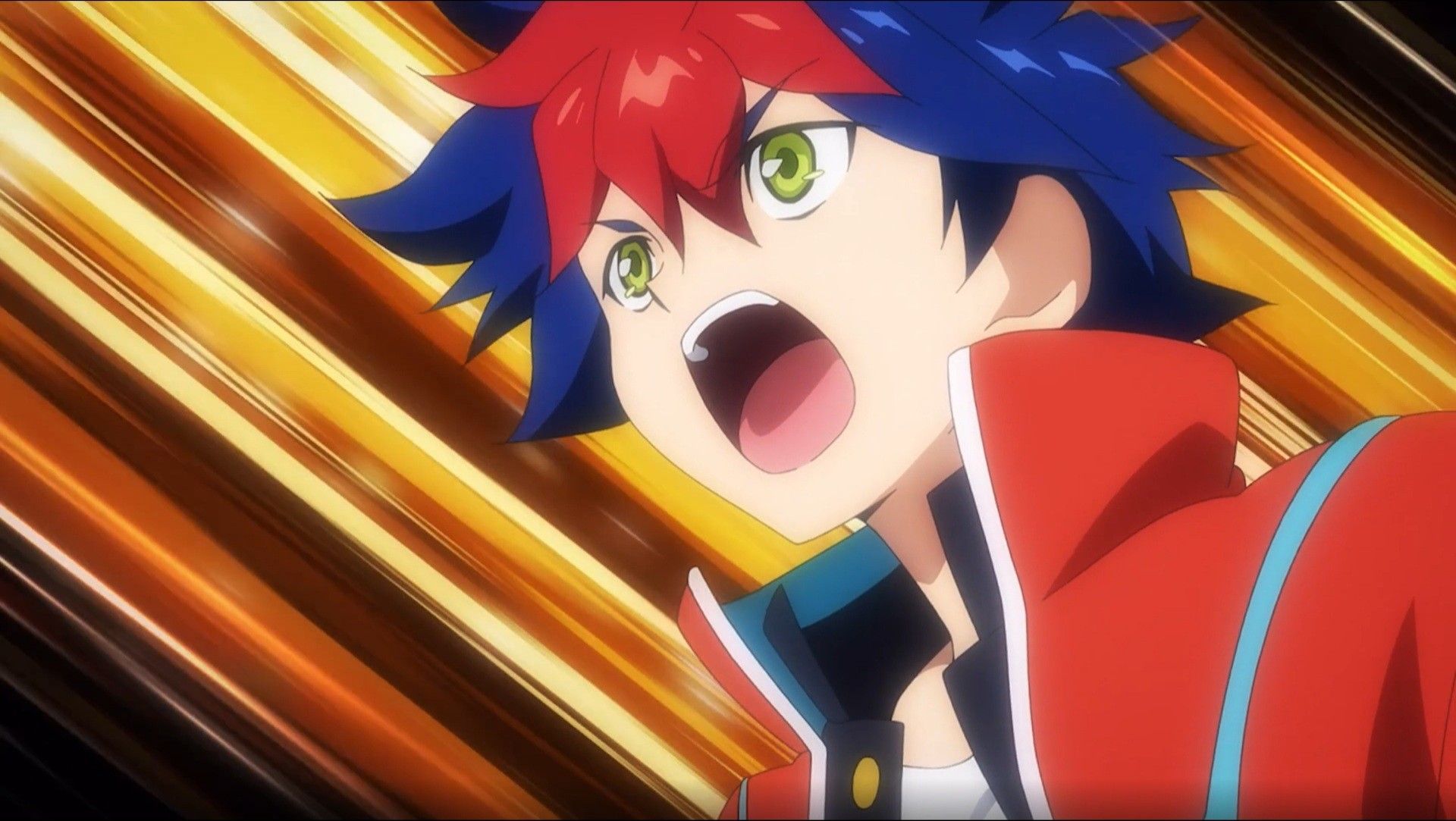 At-X, Tokyo MX, TV Aichi, KBS, Sun TV, TVQ, and Tokyo TV are just a few of the Japanese local television networks that will initially air the most recent episodes of Shadowverse Flame. Additionally, these episodes will soon be accessible worldwide on a variety of internet streaming services. Crunchyroll will have both the older and more recent episodes of Shadowverse Flame readily available.