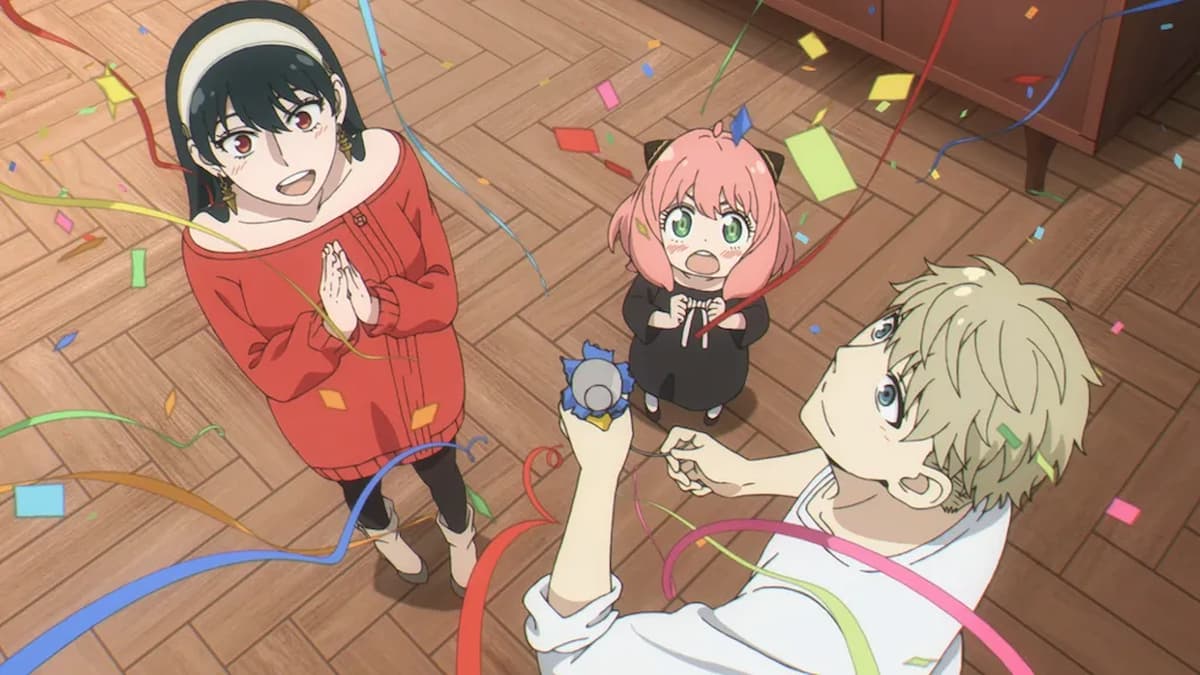 SPY x FAMILY Part 2 will be released soon, and here is everything you need to know about the show. SPY x FAMILY is a hilarious action-comedy series which have been an all-time favorite. The story revolves around a superspy who must bend a fake family to reach his target. To his realization, the fake wife and daughter both are an assassin and a telepath. This is a super intriguing point, and we are sure it makes you as excited as we are.

This show and its insane story are what make it one of the hits of 2022 anime, and it left all of us wanting more when the first part of the first season came to an end by the end of June. Luckily, we do not have to wait for long for SPY x FAMILY’s return.

We know by now that SPY x FAMILY season one covered three volumes of the manga (17 chapters), which makes us expect the second half to substitute a similar amount of the manga again. This means plenty of details will be covered in SPY x FAMILY Part 2. Volumes four to six of the manga cover Anya, Loid, and Yor and their character storylines where they get into all sorts of trouble.

In this part, Forgers also get well acquainted with a new family member. This family member is Bond. Bond is the big white dog with totally mysterious abilities, which we became familiar with in the last ending parts of part one. We will also see Anya tackle some next-to-impossible exams at her glorious school in this part. She will also get introduced to a new WISE agent who has feelings for Loid, which aren’t restricted to just professionals. 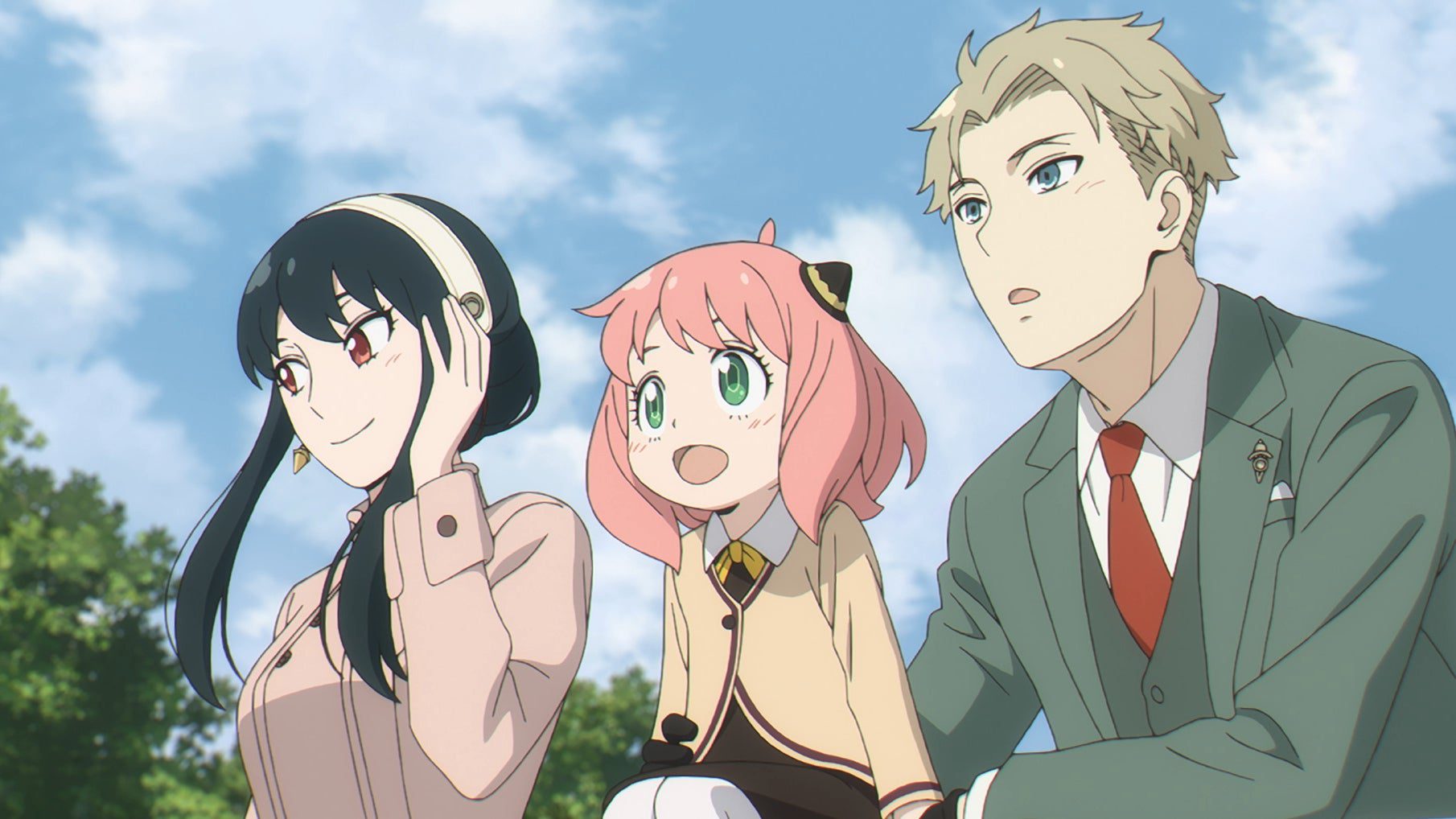 SPY x FAMILY Part 2 is all set to release this year in October. Crunchyroll, which is the official distributor of this anime, teased the autumn release date after the airing of part one had ended in June. The second part is said to be having 13 episodes in total. This brings season 1 to a total of 25 episodes. Depending on when part 2 starts, 13 weeks of SPYxFAMILY Part 2 will bring the finale of part 2 by the end of December.

Fans would love to know that the original manga of this anime is still ongoing, and SPY x FAMILY has covered only three of the nine-available volumes by now. For those who want to know exact figures, it covered 17 chapters to be exact. SPY x FAMILY’s first part is available on both Netflix and Crunchyroll. We are expecting the return of SPYxFAMILY Part 2 on Crunchyroll itself. There has also been a release of the official trailer just after the ending of the first part finale. The trailer also indicates somewhat of the first mission being faced by the forgers. Netflix dropped the official teaser five days ago, confirming the show’s return to the platform.

The trailer features our amazing girl boss Sylvia. We didn’t get to see much of her in part one. We also saw the entry of two new characters in the trailer. The first one out of both of them is a terrorist who is not good at his job. The second one is Bond, who is Forger’s new good boy, we suppose.  The FOrger’s adorable dog was teased during the SPY x FAMILY part one finale and is also the favorite for all manga fans because of his unusual abilities. We are excited for SPY x FAMILY Part 2 to release soon and for this story to unfold.

Also Read: Who Did Joni Mitchell Date? Looking Back At Her Love Life