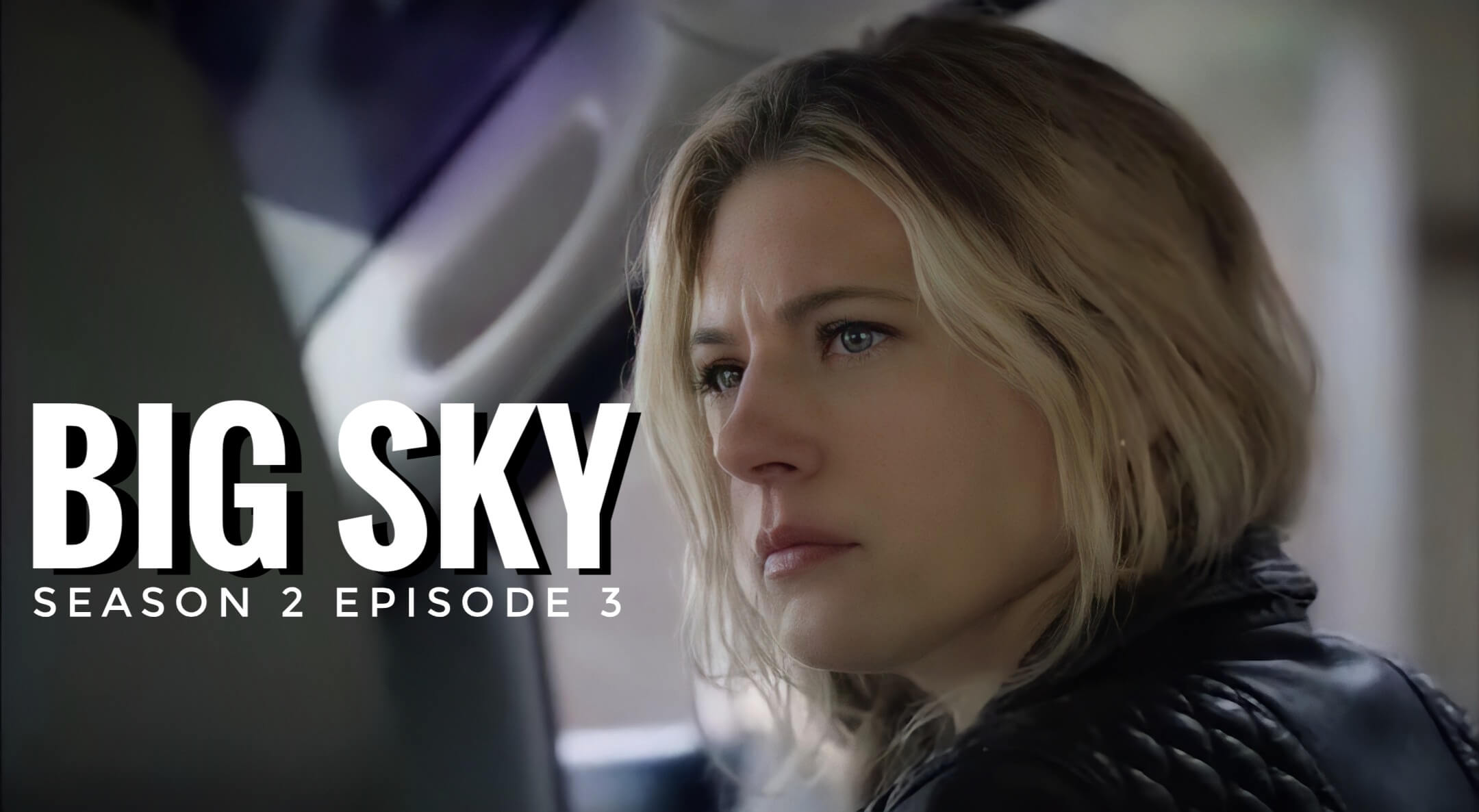 Big Sky airs on ABC and streams on Hulu.

Episode 3 of Big Sky season 2 will see things moving forward at a greater pace. The stakes are going to get high now that the scope has widened. Cassie and Jenny have also now officially teamed up. While they will be working together, the challenges they’d have to face will be even more difficult to defy. That’s not to say that they had it easy before. However, the stakes might get even crazier still, with the drug cartel factoring into the picture. The opening two episodes of season 2 have laid out the dominos for the eventual explosive finale. And the entire drug operation isn’t the only thing that will be wreaking havoc. Another menace at the doorstep is Wolf Legarski. Rick Legarski’s twin brother has arrived and already established that he’s a pandora box of calamity. With his penchant for the “alpha” spiel, he’s currently manhandling Ronald.

It’ll be interesting to see how exactly this is going to pan out. Are Ronald and Scarlet really going to get tamed into some wider plan of Wolf? Is Wolf Legarski, who apparently takes his dog trainer role rather seriously, going to dominate the couple? Surely not; a chaotic confrontation is obviously inevitable, right? Well, for the time being, it seems Wolf really has Ronald under his leash. The trailer throws some more light on his absolute domination over poor Ronald. Meanwhile, Cassie and Jenny are going to get a smell of the Wolf. A confrontation there is inevitable as well. However, what would that entail is anyone’s guess right now. On the other hand, the kids are having a difficult time carrying on their plans. Read on to learn more about what episode 3 of Big Sky season 2 will entail. Spoilers ahead! 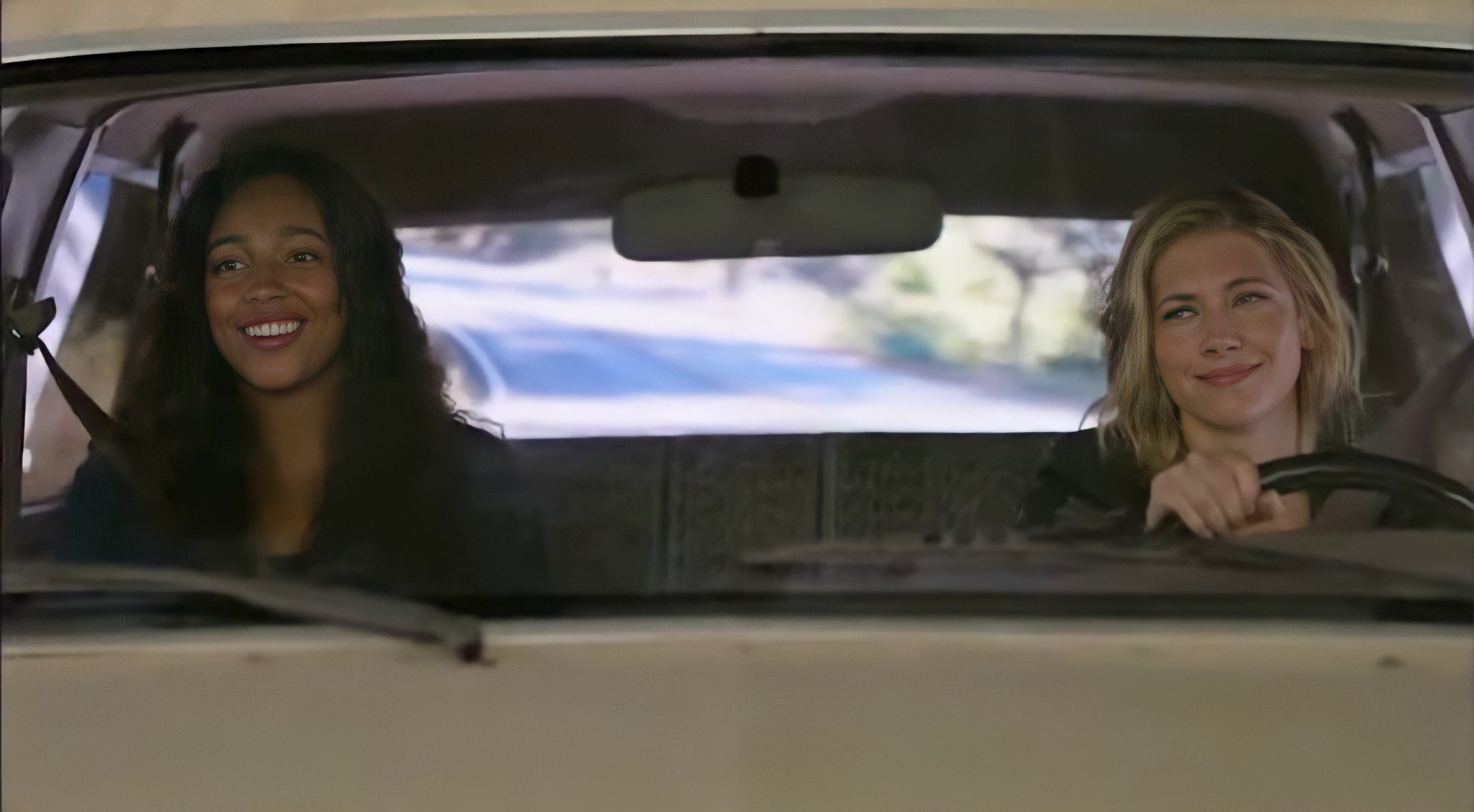 Cassie and Jenny get the same case as they resume their search for Tonya.

Episode 3 of Big Sky season 2 is set to release on October 14, 2021, at 10:00 p.m. ET on ABC. New episodes of Big Sky release on the network every week on Thursdays. With an average runtime of 42-44 minutes, season 1 ran for a total of 16 episodes. We can expect a comparable amount of episodes for season 2 as well, although there exists no official announcement on the topic yet. Kyle Long has written the third episode of Big Sky season 2, titled “You Have to Play Along”.

You can watch Big Sky season 2 on ABC as per the schedule. However, if you don’t have a cable subscription, or you simply want to stream it online, you can do that too. New episodes of Big Sky season 2 also release on Hulu every week. There’s also the option of streaming it online on ABC’s official website or the ABC app. The live TV options also serve as alternatives for watching the show online. You can stream Big Sky through Fubo TV, DirecTV, YouTube TV, or Hulu+Live TV. For Canadian viewers, Big Sky airs weekly watch on CTV. It is available on Disney+ Hotstar for international viewers. Another alternative to watching Big Sky is to rent or purchase individual episodes. You can buy or rent episodes on Amazon Prime Video, Google Play, Microsoft, Vudu, and iTunes.

The previous episode of Big Sky season 2 — “Huckleberry” — introduced us to Wolf Legarski, Big Rick’s twin brother. We soon learn that Wolfgang “Wolf” Legarski is a whole another can of worms. Keeping Ronald in captivity, Wolf has kind of made him his dog, training him to behave accordingly. Ronald relucts and acts out but subsides when he sees Scarlet normally conversing with an old woman. Wolf doesn’t let Ronald and Scarlet meet but only lets him watch her from a distance. To train him to be amicable, Wolf hits him with a stick. Meanwhile, with no leads and results, Cassie has put an end to her search for Ronald. 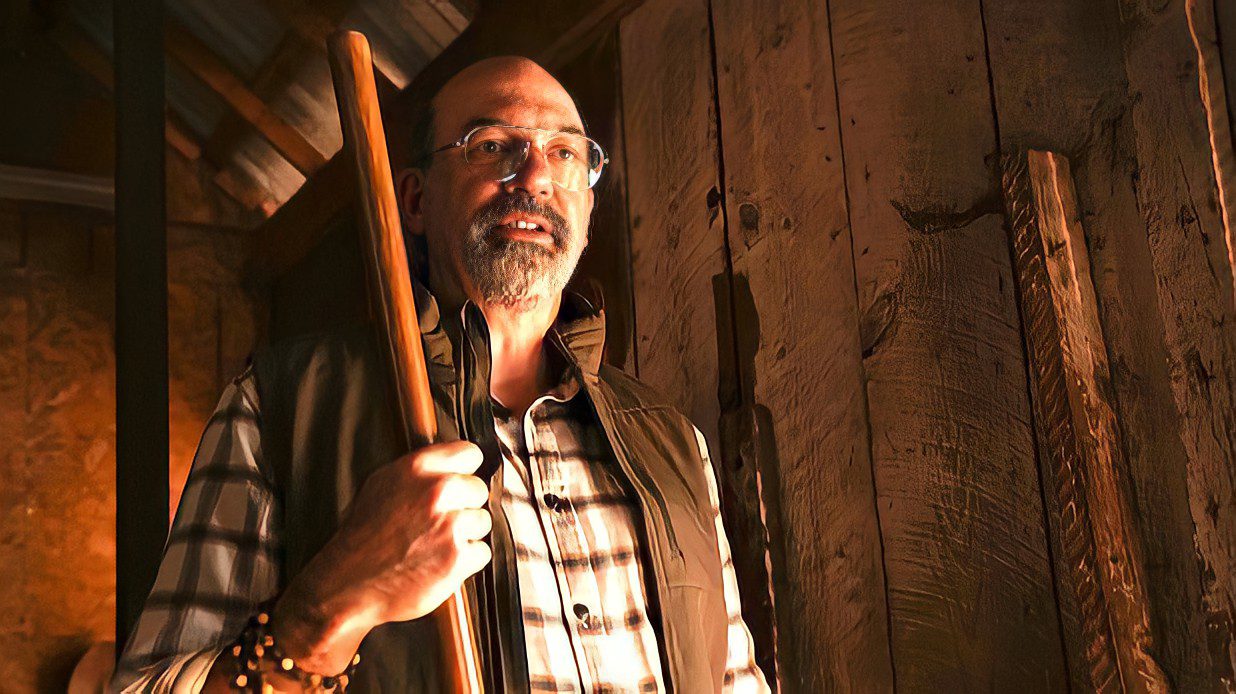 New pictures of Kai further add to get distressed. Later on, Tonya, the waitress, asks Cassie to search for her missing boyfriend. It is later that we learn that her boyfriend is none other than the truck driver from the last night. Cassie and Jenny soon realize that they’re both working on the same case. Elsewhere, Bridger decides to go to the police for help. However, he discovers that the anonymous whistling killer from the incident is actually a state trooper. He decides not to go through with it and turns back. Meanwhile, T-Locks finds Max carrying the drugs around. We then learn that the drugs and the money belong to Donno. Later, Donno kidnaps Tonya before Cassie arrives and sees that now she’s also missing.

The official synopsis for episode 3 of Big Sky season 2 reveals Jenny and Cassie’s official team-up. The two will be sitting down with Tubb, who gives them an explainer on the situation. Telling them that the drug case goes way beyond their jurisdiction, he also recalls how a car accident brought them together. And now they are here, teaming up to face a gargantuan drug cartel case. “Look how far we’ve come”, Jenny says to Cassie at the end of the promo for episode 3. Jenny will also be making significant progress and discovery. Meeting Travis, she’d realize that he may be a man on the inside. She’d also learn about the cartel’s involvement from Travis after gaining intel on it too. For Jenny and Cassie, Tonya is still missing. With no traces of her, they will step into the second gear and expand their search operation. Meanwhile, the kids continue to deal with bad cards. Their plan continues to fall apart, and they’re about to find themselves in hot water yet again.