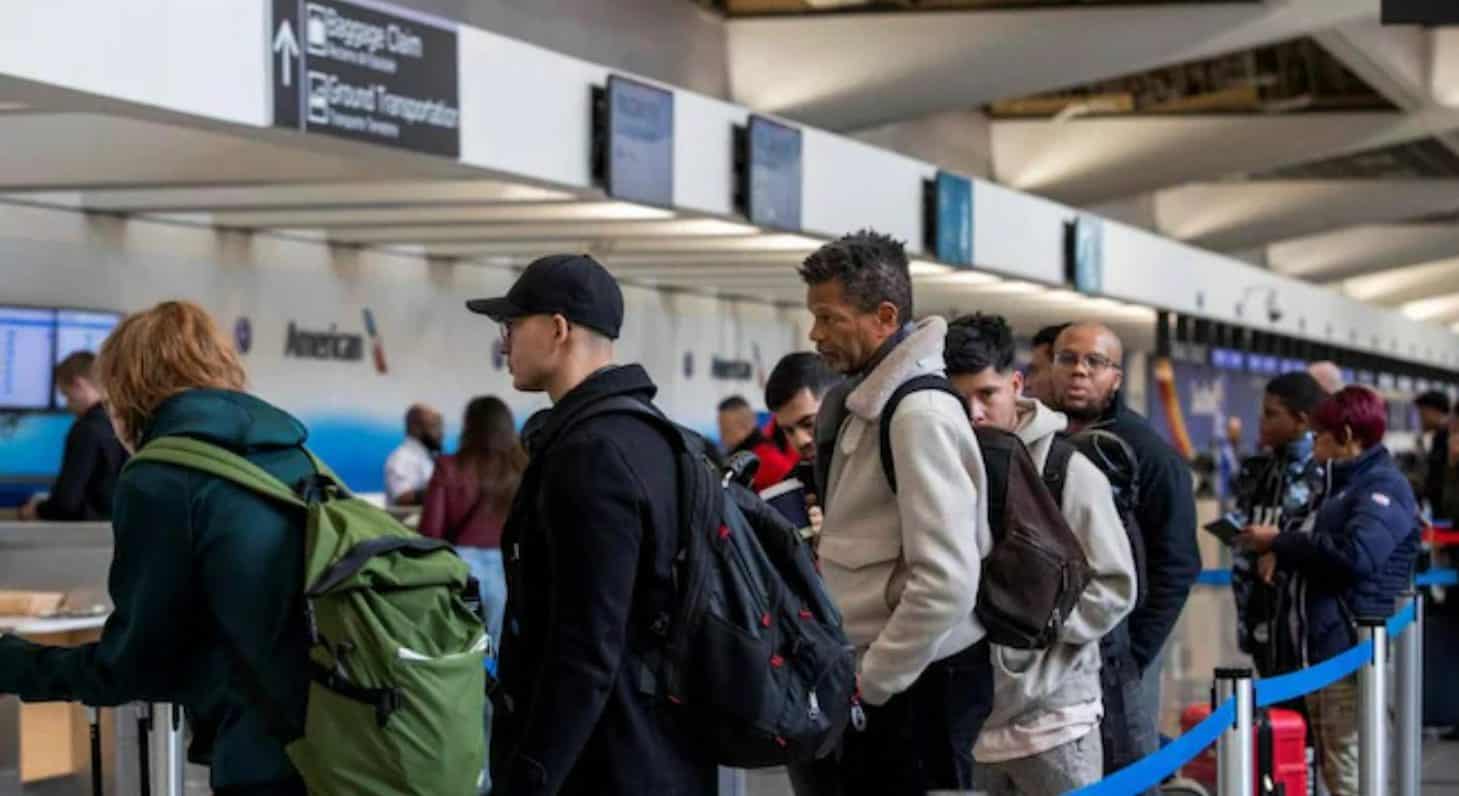 What Happened With The FAA?

What Happened With The FAA? All U.S. planes were grounded on Wednesday due to a Federal Aviation Administration (FAA) computer error. According to accounts, thousands of planes were affected, leaving travelers in the dark. Many passengers use Twitter to share their experiences with other users. The flying services were again available by 9:00 am (EST in us).

The Notification to Air Missions system, or NOTAM, provides pilots with crucial data they need to start a flight and appears to have been having several issues; according to the FAA, thousands of flights were impacted by the debilitating delays.

“The countrywide grounding stop will be removed immediately,” U.S. Transport Department leader Pete Buttigieg declared on Twitter, referring to the FAA’s determination that the safety mechanism damaged by the night outage has been completely restored.

I have led an after-action approach to identify the underlying causes and suggest appropriate future measures. What happened wasn’t revealed in any of the scenes, thus decode!

Also read: Is Lamar From BMF Still Alive? Behind The Character’s Last Scenes

What Happened with The FAA?

Tuesday saw the system crash for the first time

According to several reports, the FAA’s Notification to Air Missions (NOTAM) network went down on Tuesday around 3:30 pm. As a result, authorities were forced to switch to a storage device. Transportation Sec named Pete Buttigieg announced to reporters early Wednesday. 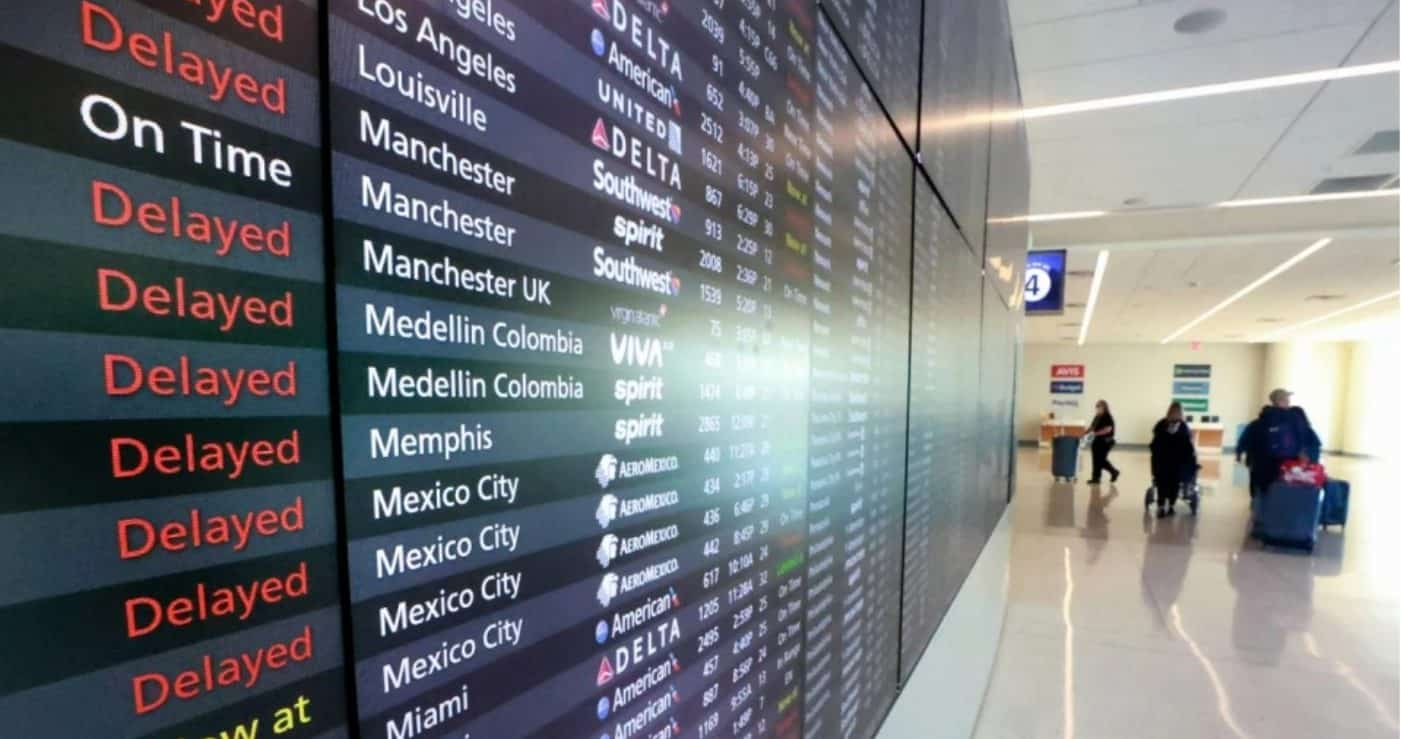 Multiple flights were delayed due to an error in the system.

However, persistent worries over the integrity of the system’s output prompted FAA authorities to “complete reboot” the computer at about 5 am on early  Wednesday. At 7:21 am, the FAA issued the grounding halt order because officials weren’t sure if the computer was operating properly after the restart.

Once the problem was fixed, domestic aircraft could resume taking off at 9 am. A “broken file system most likely caused the outage,” the government stated on Wednesday night. The FAA issued a statement, “The FAA is working tirelessly to identify the reasons for this problem further and take all necessary procedures to prevent the same kind of interruption from occurring again.”

The reason behind the delay

Following the grounding stop on early Wednesday, many U.S. aircraft flights were postponed or delayed, forcing airlines to scramble to make up for the lost time. On Wednesday, over half of the flights involving Southwest, United, and American, three of the biggest U.S. carriers, were delayed.

The final of the “Big Four” airlines, Delta, experienced flight delays on around 40% of its trips. Around six and a half percent of American flights and another 9.5% of Southwest trips were canceled. With flight reductions of 3.5% and 2%, correspondingly, United & Delta had able to avoid significant disruptions.

All four carriers have stated that they will provide customers with a waiver to rebook tickets if necessary. You can ask the airlines for reimbursements if your flights were canceled or, in some situations, if you decided you didn’t want to travel anymore.

Wednesday evening, it was still being determined if the delays caused by the disruption would last into Thursday. “While the possibility for further delays and cancellations persists,” Delta stated in a report. “Delta anticipates residual effect, if any, on Thursday.” 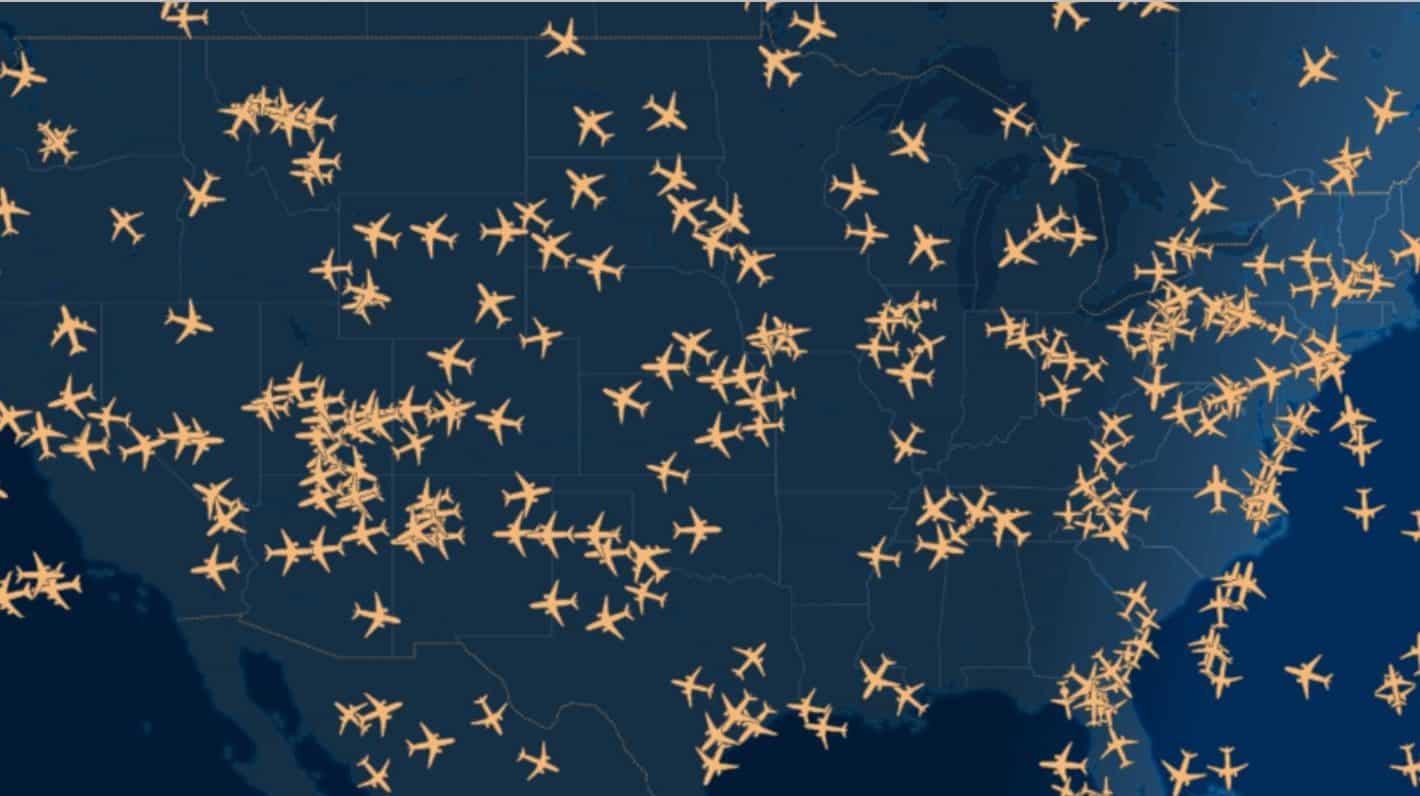 Flights were canceled on Wednesday.

When questioned about ongoing delays, the other significant airlines remained silent. On Wednesday evening, Buttigieg pledged to identify the issue and address it. Buttigieg told journalists, “With such a government structure, we’re going to own it, we’re looking to discover it, and we’re going to repair it.

NOTAM: What is it?

The NOTAM technology, meant to notify pilots of potential safety dangers while in the air, contained an inaccuracy. The mechanism is essential for personal transportation in the air. The flight control system, which is in charge of keeping aircraft at a respectable distance from one another, should be separate from the NOTAM.

A NOTAM contains “unusual” data regarding the state of the airways, according to FAA. The time, airport, position, and description of a threat, blockage, or service are just a few information alerts might transmit. The alert system employs specific acronyms that machines can parse to fit in so much data.

What do we understand about NOTAM?

The International Civil Aviation Organization aims to regulate global air travel and established those acronyms. As per FAA, “plain English” is employed in the NOTAM when there is no suitable ICAO phrase. The information communicated in NOTAMS might be anything from unimportant to vital.

According to Reuters, the messages “may contain topics like runway closure, generic bird danger advisories, or lower housing barriers.” As per multiple reports and agencies, NOTAMs for protracted airline routes can be up to 200 pages lengthy.