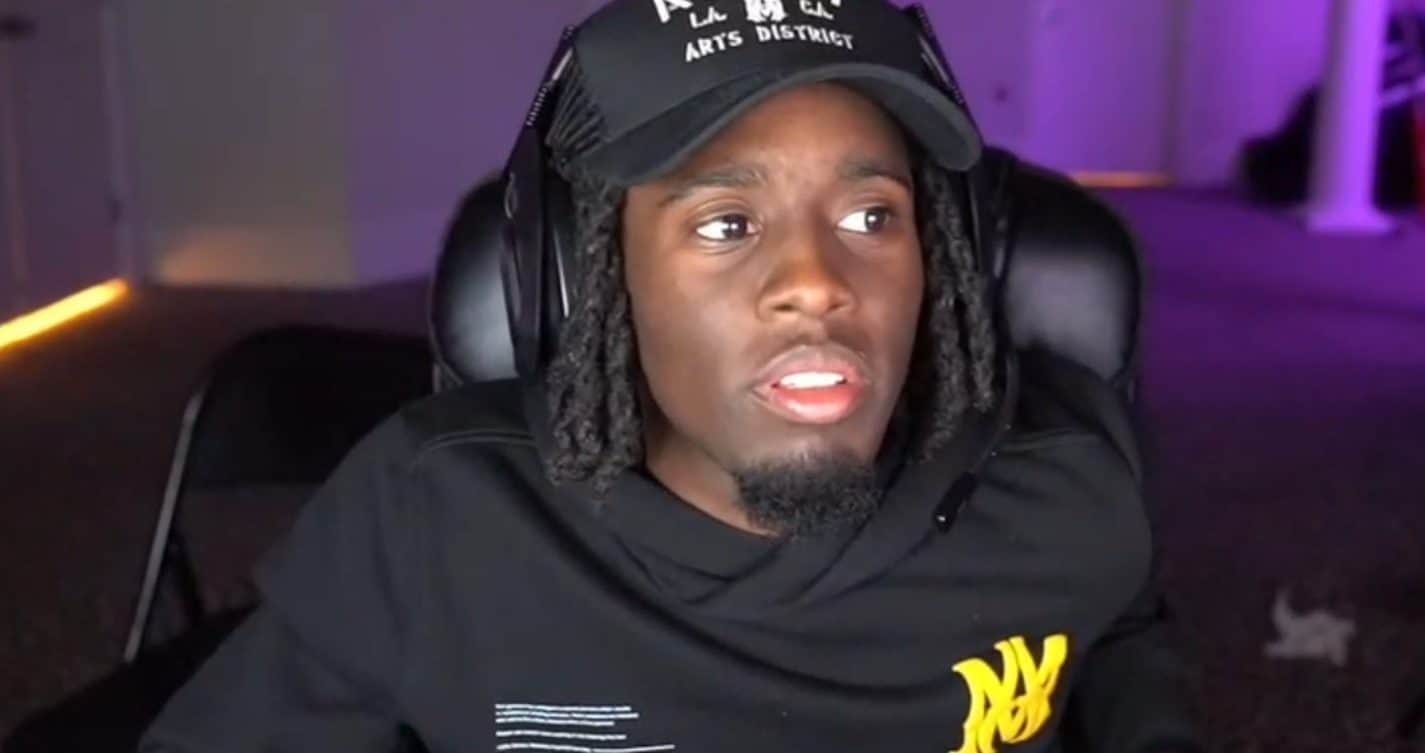 What Happened To Kai Cenat?

We will be reevaluating everything regarding the whole scandal against the streamer, including what transpired on the day of the incident. Where is Kai Cenat now, and what does he say about his allegations? Who is Pena, and what does she say about the recent statements given by Kai?

For those who have yet to become acquainted with Kai Cenat, they must know that Renowned New York-based content producer Kai Cenat has recently been trending on Twitch. Despite being a relative novice to the site, Kai is one of the top streamers with only a year and a half of broadcasting experience.

On the list of the top streams, he is ranked #3 by Twitch Analytics, while based on his most official figures, Twitch Tracker places his stream at #8 worldwide. Additionally, our readers must be aware that Kai Cenat doesn’t stream solo. He plays a significant role in the content-making organization known as AMP House. This group includes streamers like Duke Dennis and Chrisnxtdoor.

Also read: What Happened To The Fascist Leader, Benito Mussolini?

What Happened To Kai Cenat?

Kai Cenat is expected to be Twitch’s biggest breakthrough star for 2022. But on January 5, a lady acquaintance of Kai Cenat’s accused Djigui Sack of inappropriately touching her at a party they both attended. On January 5 this year, Jovi Pena, a member of the TikToker community, tweeted that Cenat allegedly invited her to a gathering where she had been sexually assaulted. 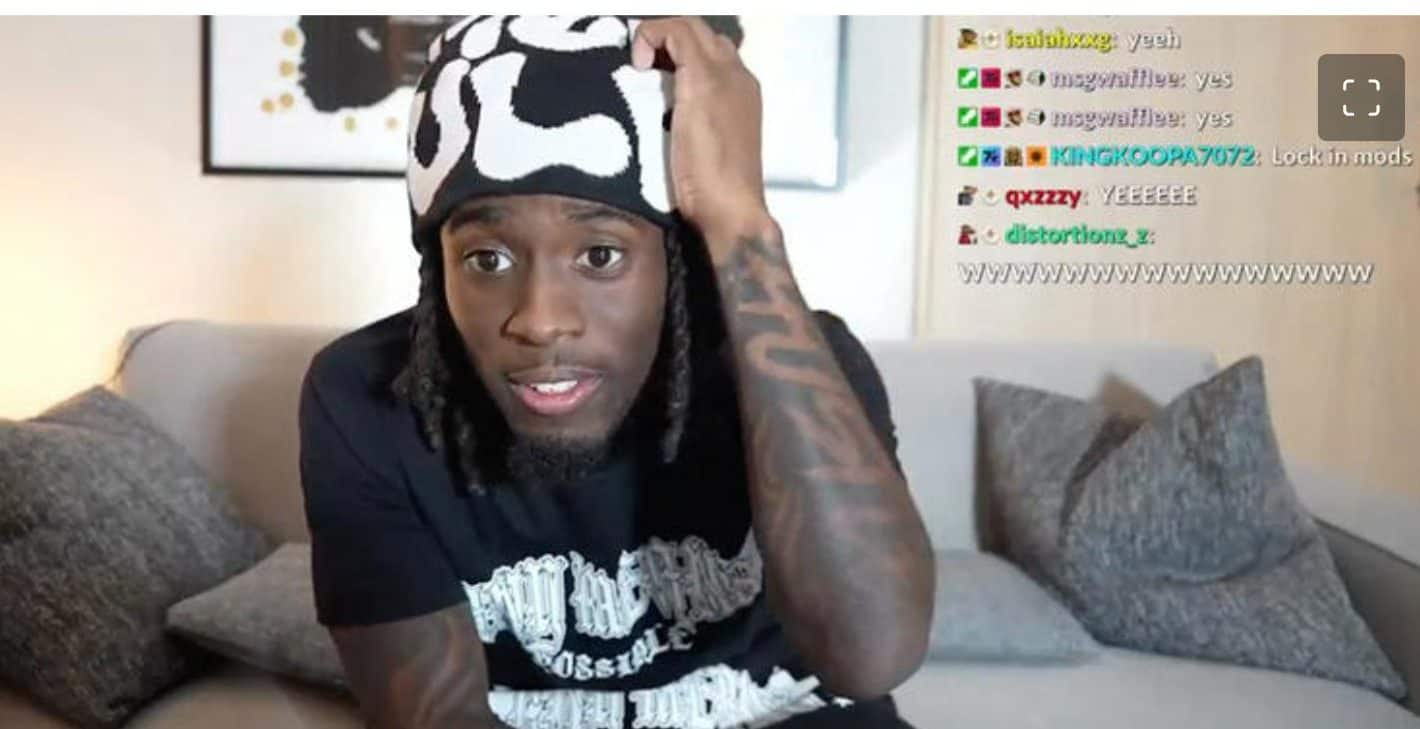 Kai during his livestream.

Pena said in the post that Djigui Seck had sexually assaulted her and also that she did not recognize him. She claims Cenat had instructed her to go to the bedroom, where he supposedly found her after finding her. In another tweet, J. Pena stated, “I don’t feel Kai is directly a party to the incident.

Nevertheless, he was participating whether we agreed or otherwise. At this event, he was the only guy I knew, and he instructed me to go upstairs, where everything happened. Therefore, even though Cenat was not personally involved in this case, he is held accountable since he brought Pena and hosted the party.”

Online influencer, more specifically belonging to the TikTok community, Jovi Pena, is currently in the news after allegedly coming forward to share her account of being assaulted and sexually assaulted. Her account immediately gained notoriety, and she produced evidence that she, too, had been assaulted, demonstrating the tale’s veracity. 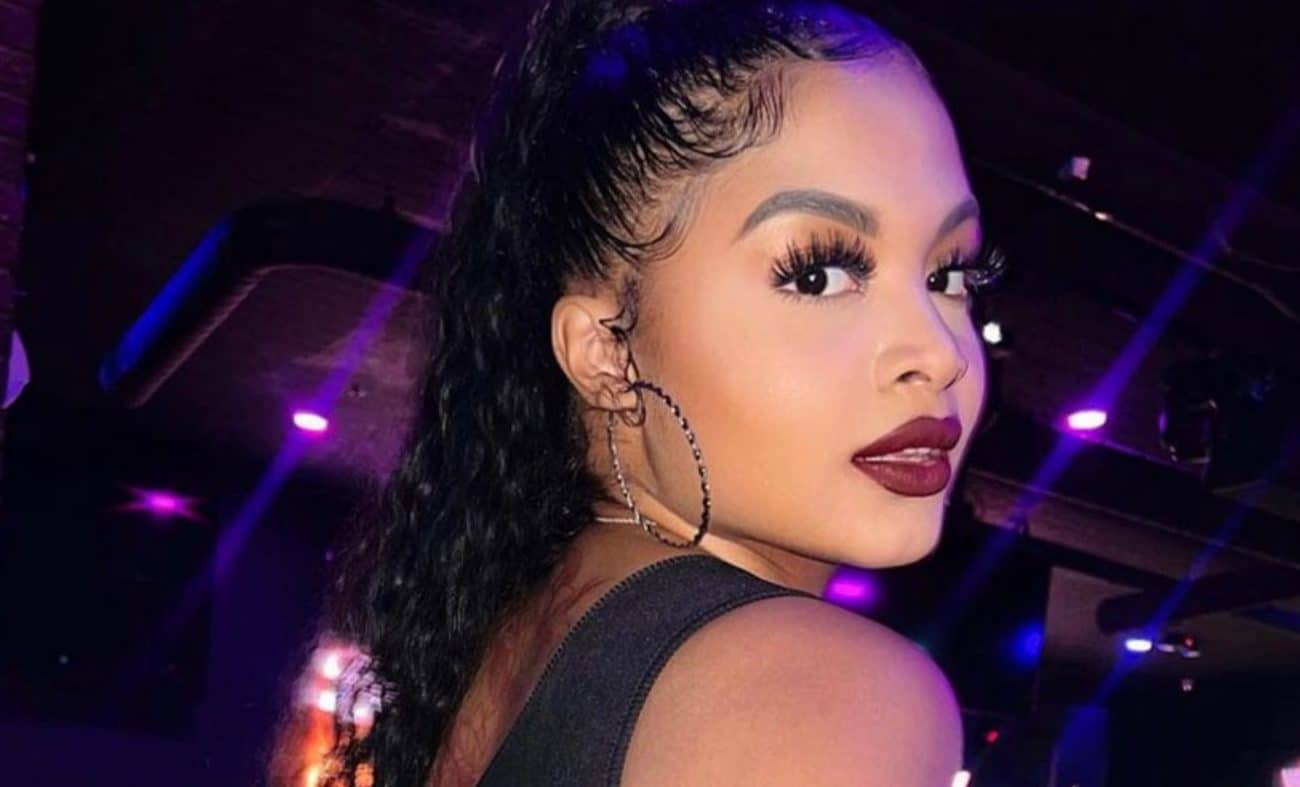 Social networking personality Jovi Pena, who has thousands of followers, asserted that well-known Twitch Kai Cenat sexually assaulted her during a party he organized. The celebrity from the internet who bravely appealed for assistance on social media disregarded the cries for justice from Kai’s friend, Jovi, who had been assaulted at a gathering Kai was giving.

Kia Cenat Opens Up On The Allegation Against Him.

On January 7, K. Cenat replied to Pena’s footage on a Twitch stream and made an effort to clarify his memory of what transpired that evening. According to Cenat, he held a party for New Year’s Eve and brought Pena.

Additionally, he made it clear that he did not want to criticize Pena but felt deeply for her plight. Very significant. In the video, he stated, “I need not, under the conditions, endorse any sexual behavior without consent. Cenat mentioned that he went to high school alongside Seck, who was charged with rape. 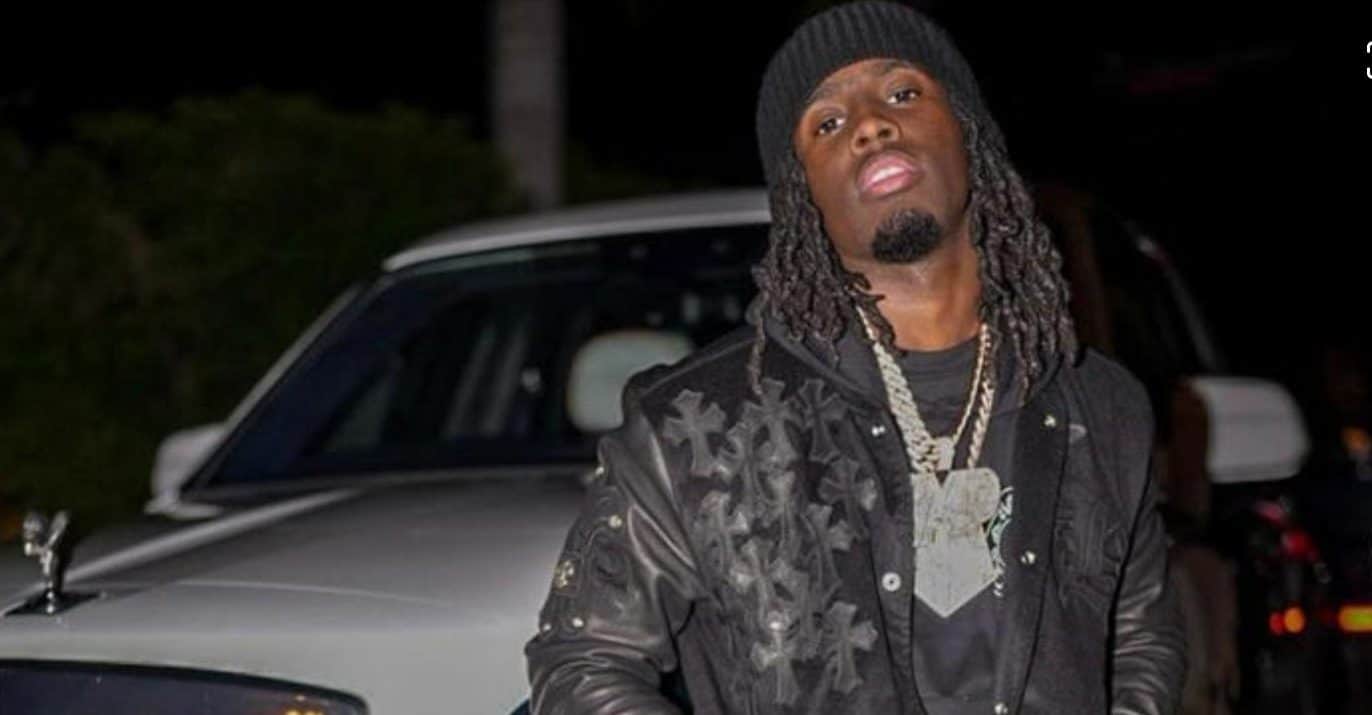 I honestly know him as a buddy, Cenat remarked. “This is a guy I know personally.” In addition, he made it clear that although he knew Seck, he had never met Pena before bringing her to the party. Cenat claimed that as soon as he became aware of Pena’s accusations, he informed the police.

He added that he spoke with his legal counsel, who advised him not to discuss the event with anybody. Cenat claimed that after some time, he received permission to speak about the situation, which is why he chose to organize a broadcast about it.

He says he is high school friends with the suspect, but he empathizes with her, and is not taking sides. There is now an active police investigation to determine what happened. pic.twitter.com/hVZPq2F9SV

He continued, I’ve been condemned to be in on the setup, and I understood what was coming. “Negative. Negative. That is repulsive. That is the cause of my somewhat irate mood. I have literally no clue as to what happened that night. He added that he had distanced himself from Seck or Pena following the attack and had only spoken with their legal counsel since then.

Also read: What Happened To The Bay City Rollers & Where Are They Now? Explained