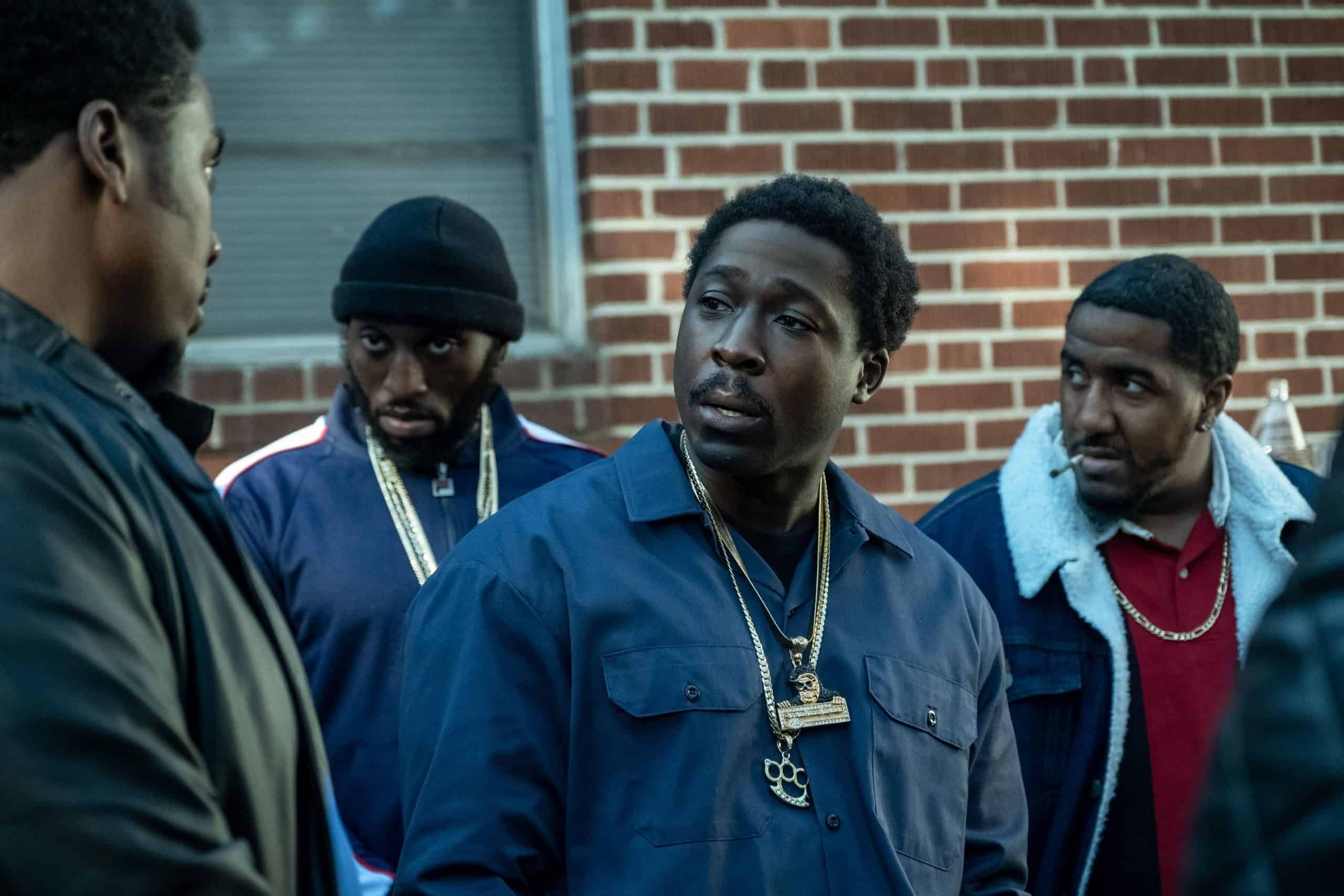 A still of Lamar from BMF

BMF or also known as Black Mafia Family is an American drama show that is based on the themes of crime and high-intensity scheming and planning. The showing itself is a treat to all who love and admire the element of crime shows and wish to watch shows with extravagant mafia families and their lifestyles.

They are simply people, who are trying to achieve their American Dream like any other, as they go through moments of love, heartbreaks, and betrayal and become a part of the capitalistic world.

The show is created by Randy Huggins and was first aired in September 2021. The show stars Russell Hornsby, Demetrius Flenory Jr., Michole Brianna White, Eric Kofi-Abrefa, and Myles Truitt in the lead roles of the show. Along with being a crime show, the show offers a wide range of romance and keeps a viewer weaved in the threads of relationships and complicated heart situations. The show manages to maintain the balance between the characters and their development, which was highly loved and appreciated by the viewers, and hence, their love was reciprocated in the way that the show was renewed for season 2. Season two’s arrival was celebrated by the audience, and everyone eagerly waited for it to air. The show’s second started airing on January 6th, 2023.

The show has been full of twists and turns, with major cliffhangers being left at the end of the episodes. This show is bound to keep a crime show enthusiast bound for hours on end. The show originally aired on the network Starz.

Also Read: 14 Crime Anime Shows To Watch That Will Blow Your Mind!

A Brief Recap of the Show

The show is surprisingly based upon the real lives and the true story of two brothers who are named Flenory brothers in the show. The brother, who grew up in the most devastating conditions, spent their childhood in Detroit and finally found a way out of the rut. 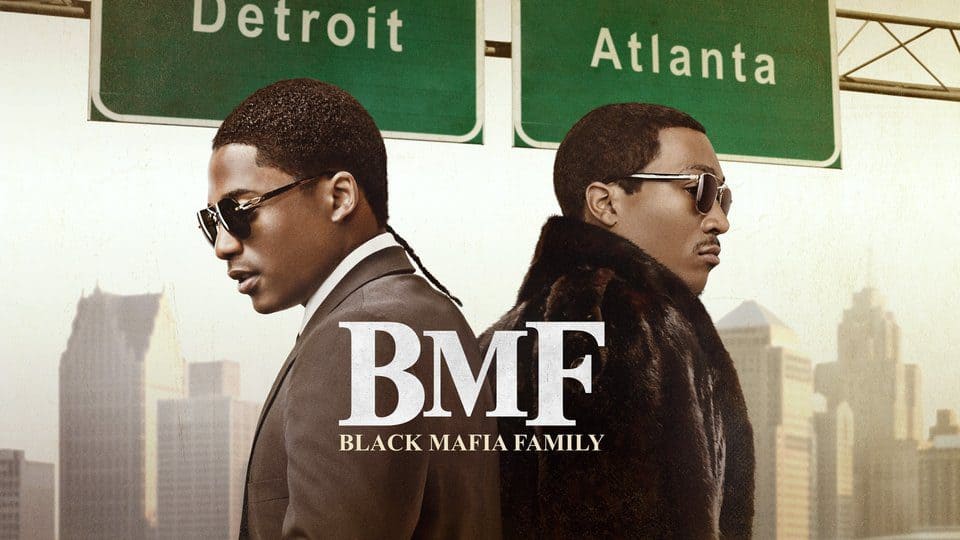 The brothers and the show are based in the 1980s giving the viewers a sense of retro and pop, as the brothers took on to their journey to become America’s most influential families for all the wrong reasons. They rose to fame for their criminal activities, drug trafficking and money laundering.

Meech and Southwest and known for their charismatic leadership and the sense of business that they have. Southwest which is the nickname for Terry Flenory, wishes to be a king of pop and along with the rise in fame in the drug world he wishes to become what he truly aspires to. Since the era was known for its boom in pop culture, he wishes to be one of them.

In season one’s finale, Meech is left to make an alliance which seems to be quite disturbing to others while on the other hand, Terry finds himself at crossroads as he has to make a decision that will change their lives forever.

Also Read: 44 Gangster Korean Drama To Watch If You Like Action Series

The character of Lamar Silas has also been inspired by the real-life character of OG Layton Simon. He is one of the main characters and even an antagonist on the show as he slides from being a serial killer and then becomes a court jester on many occasions.

A still of Lamar from BMF

The character is played efficiently by Eric Kofi- Abrefa. He was regarded as one of the essential characters since the stories that he told to the people who lived in the hood seemed to be unbelievable and hard to digest, but they always helped in some sort of development and eventually became a part of their culture.

Episode eight of season one was titled “The King of Detroit” as they struggled to establish the power dynamics in the area. Meech figures out that Lamar and Kato have been working together to overthrow him, and Meech states that he simply does not care about Kato any longer.

Upon hearing this, Lamar is shocked, and he is scared that Meech knows about what he did and hence decides to take matters into his hand by pulling out his gun. And as he was about to do the same, Meech pulled out his gun and pulled the trigger. The bullet hits him in the abdomen, and he hovers over the fallen Lamar as he bleeds to death there.

The finale serves as the end of Lamar, and at the same time, they officially establish the BMF chain and hence giving rise to the next enticing season.