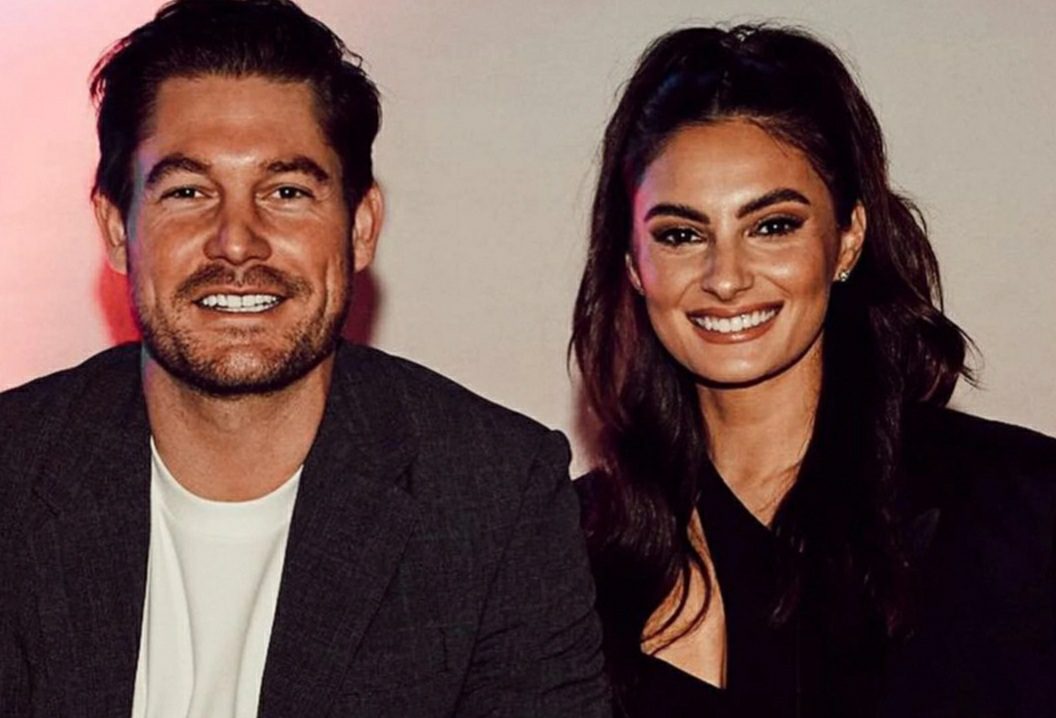 Did Craig and Paige Break Up? Both have recently been sparking separation rumors leaving the fans in shock. Starting from the basics, Paige DeSorbo is a television personality, known for her appearances in Summer House, Summer Charm, and Winter House. Not to forget to mention, that she also writes about fashion for Betches Media. On the other hand, Craig Conover is a versatile actor, who has gained quite a prominence for Reprisal, Southern Charm and Shapic Fail.

Everyone is well aware of the fact, that when did things between Craig and Paige start? It’s the Bravo reality Summer House. Thereafter they together to the Winter House as well. Their friendship gradually turned romantic. Last year, in October, the couple made it official, giving glimpses of their romance now and then on their respective social media accounts. Have they parted their ways? Let’s find out. 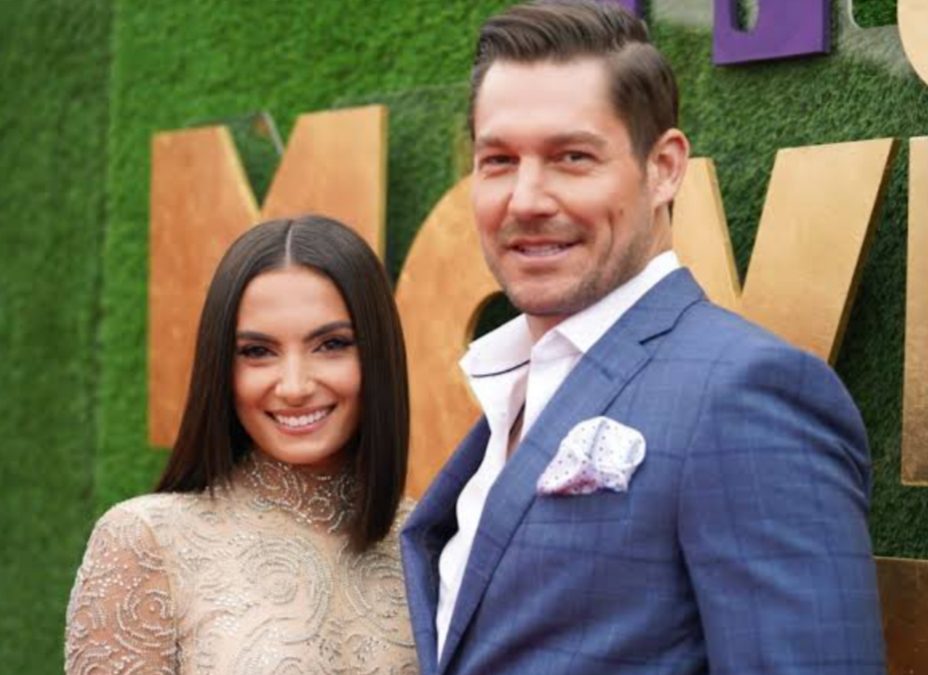 Did Craig and Paige Break Up?

Before getting into the real thing related to their split, let’s just learn a bit about how things have been between Craig and Paige.

No. Craig and Paige haven’t broken up. Things have always been easy for them. Paige said that she never has to explain much as their opinion on most of the matters does the match. She said, “It just fits, like, it just is very natural and it’s a lot of fun.” In November, the pair celebrated Thanksgiving together, along with their families in New York and Delaware together. That proved how serious they have been. After a few months of dating, Craig and Paige sparked breakup rumors. It was when the pair confirmed that they were doing good together, despite being in a long-distance relationship. That was a relief for the fans! This rumor is fueled more because of Craig’s ex-girlfriend, Naomie Olindo who is in the same friendship circle as him. But, knowing about their relationship, Naomie said, “I like Paige. I think she and Craig are a really good match. I think they seem very happy. And I, I love that for him.” It is very much evident that Craig and Naomie don’t share a bad relationship and are still good friends.

Also Read: Paige Desorbo Is Not Okay With Her BF Hanging Out With his Ex