House Of The Dragon Episode 3

A mixed bag of fantasy, action, adventure, and drama comes with the new American series House of the Dragon. This is a must-watch for all the Game of Thrones fans out there. The series is still fresh, with episode 3 on the way.

This series will shed more light on the Targaryens. Before the Game of Thrones era, the Targaryens had long-ruling years before they were overthrown. House of the Dragon will focus more on that. In this episode, Viserys is shown to reach the throne faster than his sister Rhaenys because of their patriarchal norms. This is why Rhaenys was titled “Queen That Never Was.” On the other hand, King Viserys celebrates the birth of his second child by hosting a tournament. In some parts, there are references to the ‘Endless Winter’, which scratched some wounds. The aesthetic of Game of Thrones has been justly kept intact in this series as well with the proper use of violence, treachery, and dragons. The second episode, “The Rogue Prince,” shows Daemon Targaryen occupying the Dragonstone ancestral home of the Targaryen. This episode follows the incidents that happened after about six months after “The Heirs of the Dragon” ended. Daemon Targaryen was left to his temper by King Viserys I even after Daemon took up their ancestral home. But things started to get tense when Daemon stole a dragon egg. The scene of Rhaenyra traveling to Dragonstone to confront her uncle was expected to look much more epic than it did.

Don’t judge the whole show from this one scene. House of the Dragon has some great visual works, and the production design is commendable. The most compliments regarding visual work have definitely gone towards the dragons. CGI’s work has been amazing as some fans have playfully congratulated the team for finding real dragons. There’s no doubt about the storyline, character design, and dialogues since George R. R. Martin is a trustworthy storyteller. It has only been the second episode till now, let’s see what more there is to come.

How To Watch House Of The Dragon Episode 3?

Episode 3 of the House of the Dragon is on its way to release on 4th September 2022. The series will be aired on HBO and HBO Max at 9:00 pm EST. For fans from other time zones, the third episode of the series will be available at 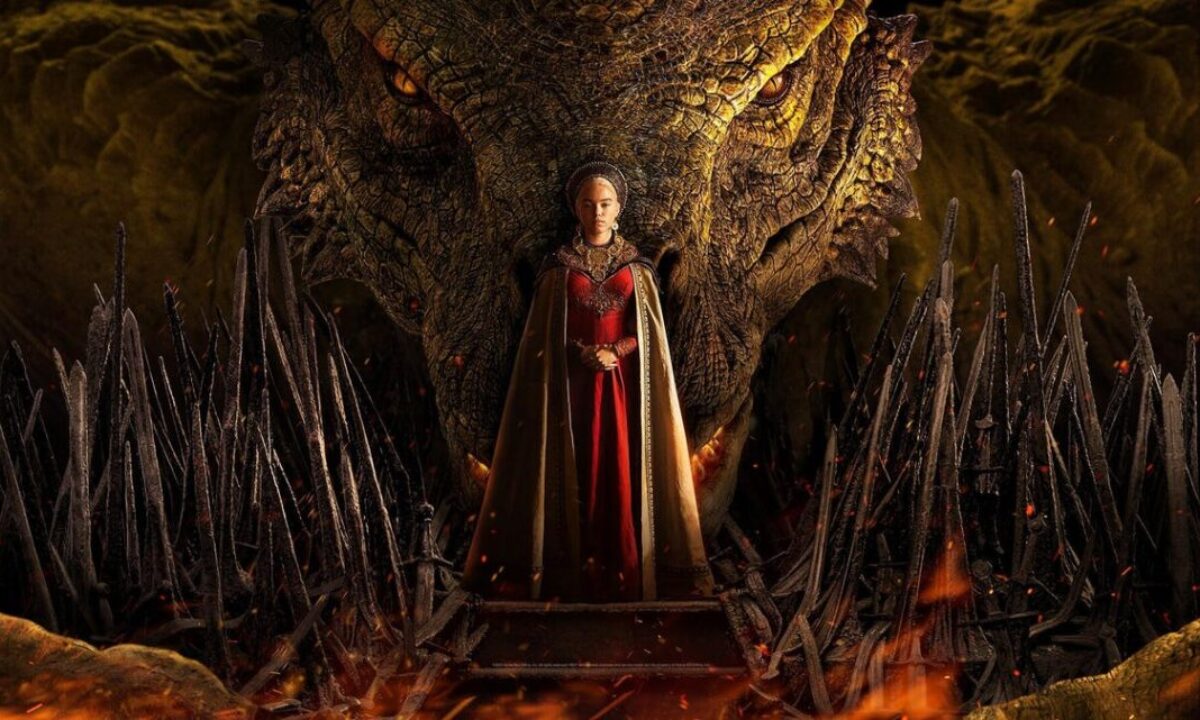 House Of The Dragon Release

Also read: Top 10 Best Game Of Thrones Episodes Ranked: From Battle of the Bastards To Blackwater