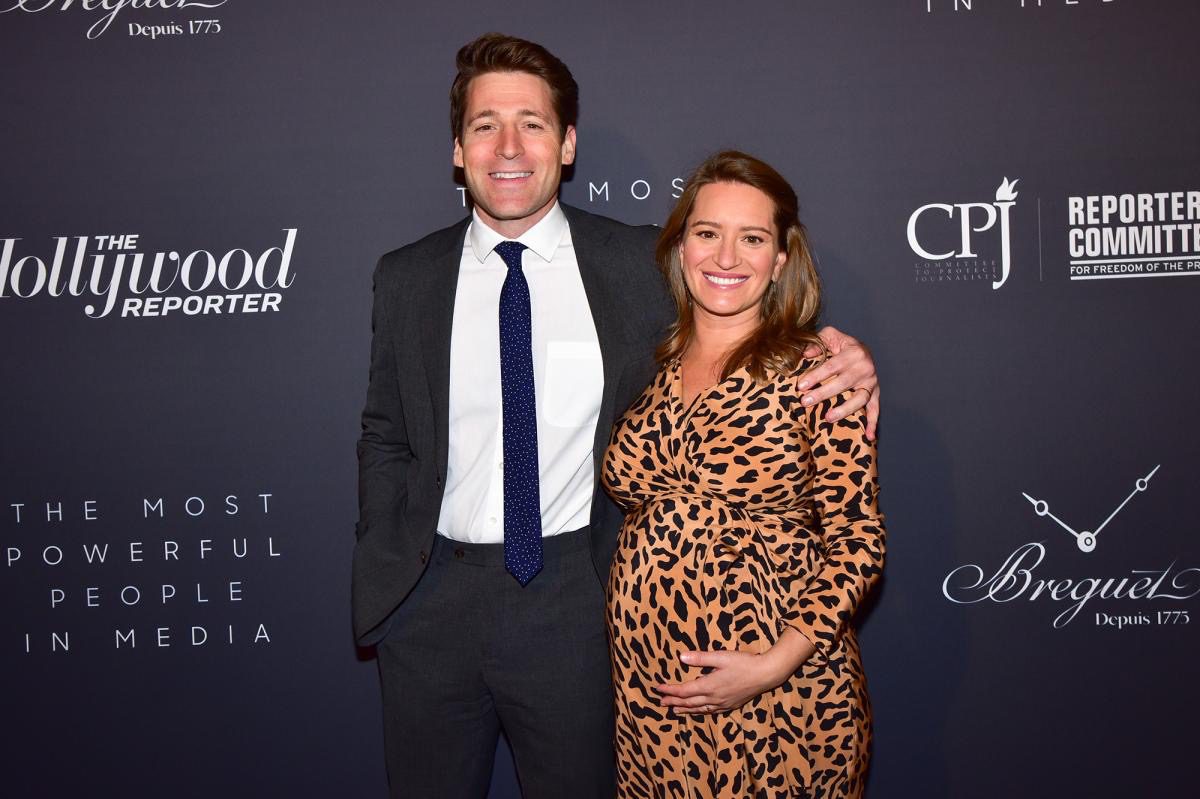 Katy Tur has become a prominent name as a successful Journalist who has been working as a correspondent for NBC News. Tur went on to pursue a career in broadcast journalism as she kick started as a local news reporter before moving on to the national news circuit. She has penned down a book titled Unbelievable in 2017 which details  her experiences covering the 2016 Trump campaign for NBC News and MSNBC.

Katy Tur has been a vocal spokesperson for maternity leave, and other socially relevant issues over the years. The journalist has recently grabbed media attention after Katy recently Tur sat down with Laney Hawes, a Texas parent of students at Keller Independent School District, and has a discussion over the news of  the district banning of 41 previously-approved books. The popular correspondent and journalist recently sparked a rumour and fans want to know all about it. Let us take a look at all the details and lesser known facts whether Katy Tur pregnant or not.

While Katy Tur has not made any confirmation about her rumoured pregnancy, last year the popular journalist welcomed her second child, daughter Eloise Judy Bear Dokoupil with her husband, Tony Dokoupil. Baby Eloise joins the family clan and is the newest addition to couple’s 1-year-old son Teddy along with as Dokoupil’s two children from a previous marriage. 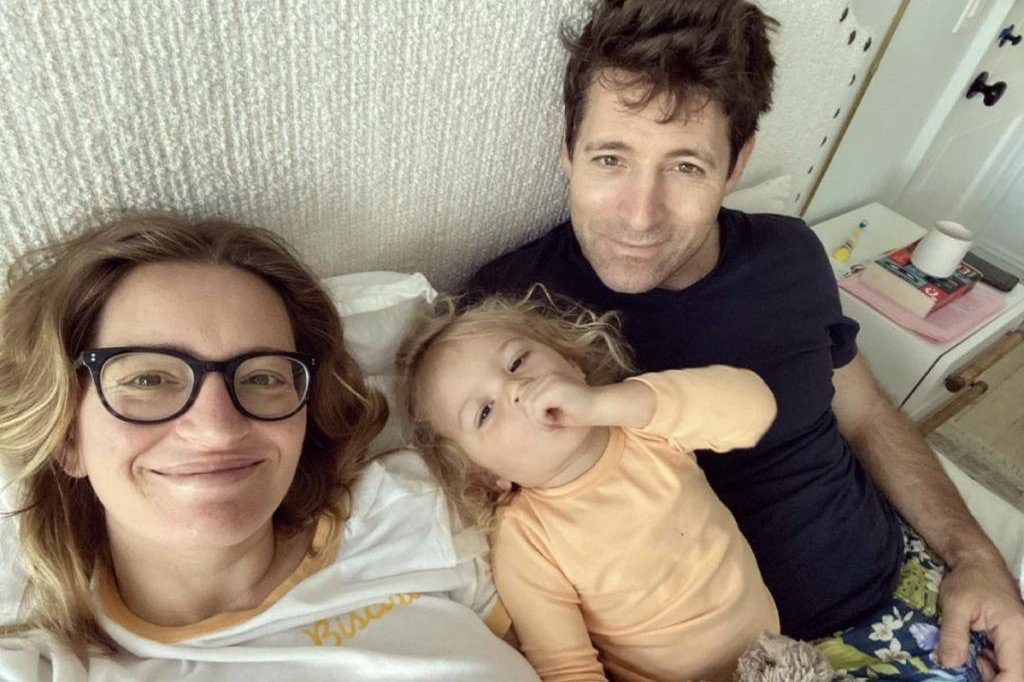 Katy Tur with her family

A source has earlier added that the couple, who tied the knot in October 2017, wanted to try again” for another child and “were fortunate” to find out late last summer that the coupe are expecting. Last year in early May, Tur further announced that she would be taking a short break from her show and said the decision was taken “in the interest of not having this baby on live tv. Tony Dokoupil once revealed that there is one job he hasn’t done yet, that he would very much like to do before he retires and that it is working alongside his wife, journalist and author Katy Tur.

Also read Is Katy Tur Leaving MSNBC? Check Out About The Journalist

Katy Tur has been vocal about maternity leave and stated that she feels incredibly lucky to get this time off, to be paid by the company, to both be with her baby and recover. Tur further added that she is heartened to know that in the two years since since came back from her last leave federal employees now have 12 weeks of paid time off!

Katy Tur has admitted that being  a mom has made her a better reporter, while pointing out how the majority of the women in this country don’t have paid leave at all, let alone five months. The journalist also stated that paid parental leave is not just good for the baby, but the mother, the partner, the family, the baby, the town, the society and the country. Tur also recalled about having postpartum hallucinations while admitting that she was so tired that she felt like she was in a waking dream and thought my mother-in-law was hiding under the bed” and “a tall man was standing over me, speaking German!

What is Katy Tur’s Memoir About?

Katy Tur is looking back in time in her brand new memoir, Rough Draft, in the interesting memoir the popular journalist Tur looks back on her childhood, and reflects on her strained relationship with her father, Zoey Tur, who came out as a trans woman in 2013. Katy has describes her father memoir as talented and charismatic, but has also revealed that he was volatile and, abusive at times. 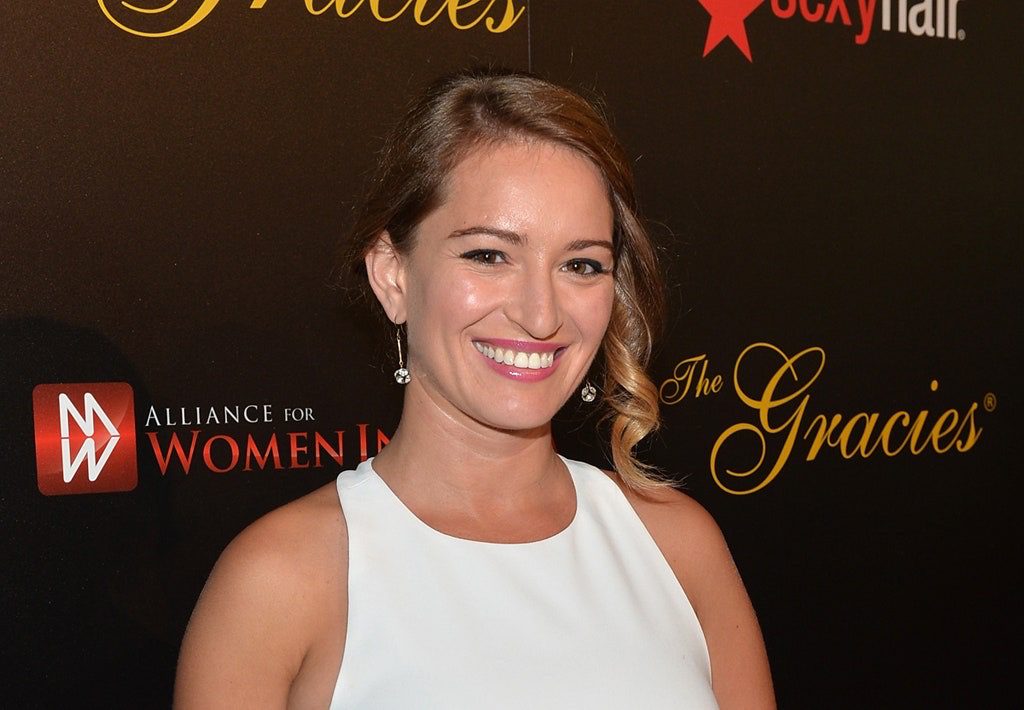 In a Zoom call interview, Tur explains how lives are complicated and past histories are complicated while adding how she wants people to understand who she is as a journalist and a human. And to understand who that, she have to tell the readers and fans the whole truth — and the whole truth is good, bad and ugly. The brand new  memoir will surely look into Tur’s childhood and how was it to follow her parents’ footsteps.