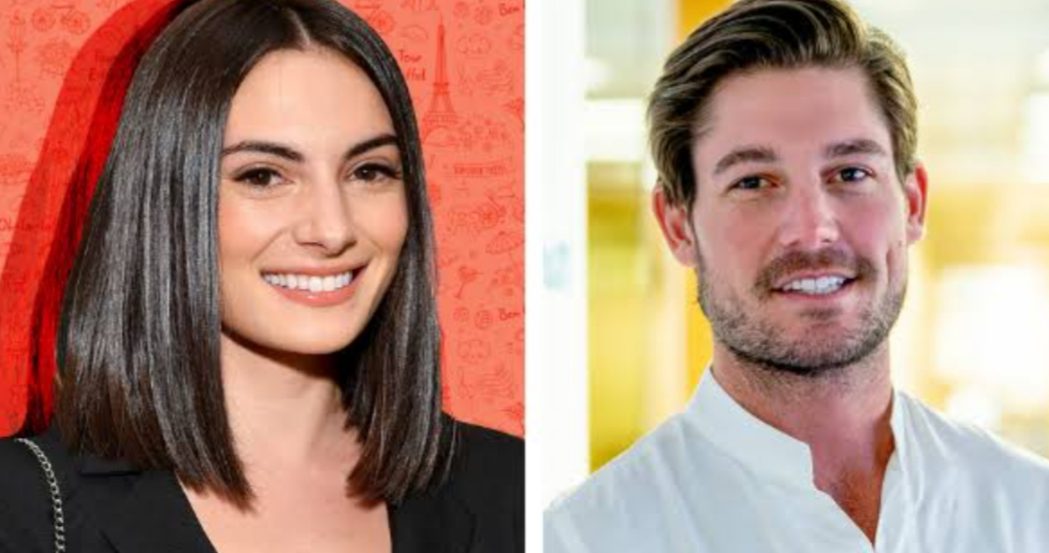 Are Piage and Craig Dating? What do we know about the Winter House couple’s relationship highlights? Well, it’s a big YES. The goofy yet romantic social media pictures of both Paige and Craig are ruling over the internet. Fans are wondering if they are seeing each other off-screen. In case, you are not aware of who they are, Paige DeSorbo is an American actress who has gained prominence for Summer House (2019). On the other hand, Craig Conover is a television personality, famous for Southern Charms. They have met three years before filming for Winter House. But it was when either of them was in a relationship with their significant others. The Bravo fans have seen how wonderfully they have portrayed their chemistry on-screen.

Knowing Piage and Craig are dating each other, you must be thinking about when did their relationship start. Also, how romance bloomed between them, is something that their fans are crazily eager to know. If you want to know all of the relationship highlights of Piage and Craig, this article is highly recommendable to you.

Also read: Winter House Premiere Date Announced: All To Know About it

Yes, Paige DeSorbo and Craig Conover are dating each other and are blooming with more romance as the days are passing by. The Bravo fans should know that Paige was head over heels for Andrea Denver, and Craig was dating Natalie Hegnauer. He confirmed his breakup with Natalie in May 2021.

Now, talking about the relationship of the Winter House stars, Paige and Craig, it all started a few years back. Craig always had a crush on Paige but it was the time when the actress was romantically involved with someone else. Initially, they maintained a platonic friendship. While filming for this television program, they came close to each other. The couple believes everything happens for a reason. Although, neither of them revealed it at first. It was in September 2021, when Paige confirmed their romance on her social media.

Long-distance relationships usually are something that most people don’t like. However, to Paige and Craig, it works like a magic. Both of them are independent and busy during the weekdays. When they are together, it makes them feel like they are more present with each other as they don’t use phones or entertain anyone else. They keep planning funny things to do together. Last year, Paige and Craig celebrated Thanksgiving together with his family, living in Delaware and also with her family in New York. Also, they dressed up as Pamela Anderson and Tommy Lee for Halloween.

When asked about engagement, Paige stated that it’s been a few months since they are dating each other. They have made no plans for marriage yet, however, if she can track him to a diamond ring, then she is going to do that for sure. Though they haven’t made any plans for their wedding yet, we are hoping it to take place real soon.

They keep posting their couple pictures on their social media, showered with positive and loveable comments from friends and colleagues.

Also read: Who Is Grace Beverley’s Boyfriend? Who Is The Fitness Influencer Dating?

Paige and Craig: Who are they?

Moving on with who they are, Piage DeSorbo is an American actress and fashion model, born on 6 November 1992. That makes her 29 years old as in January 2022. She was born to Kimberly DeSorbo (mother) and Gary DeSorbo (father), in Loudonville, New York, United States. In her family, she also has a brother whose name is not known. The actress is famous for her notable works in Summer House (2019), Winter House (2021), Spare Me (2020). Her Instagram account has currently 638K followers, and she is quite active on the platform.

On the other hand, Craig Conover is a television personality, born on 9 February 1989, which makes him 32 years old now. The actor was born to Martha Foster Conover (mother) and Craig Conover (father) in Fenwick Island, Delaware, United States. He also has a sibling whose name is Christopher Conover. Craig has gained huge prominence with his role in Southern Charms.

At present, they are gaining a massive fan base more as a couple than as individuals. Hoping they to announce their plans (if any) real soon.