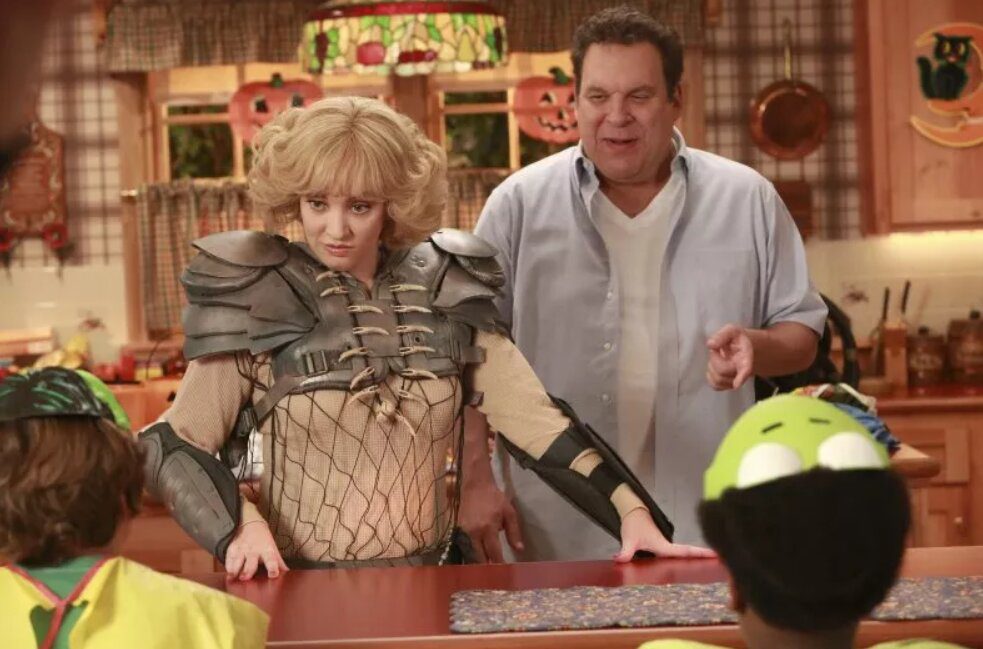 Created by Adam F. Goldberg, “The Goldbergs” is a sitcom television series that takes the viewers back in time to introduce fictional characters of the 80s which the creator himself could relate to. A classic family sitcom, “The Goldbergs” has not been molded from imaginative storylines but rather from self-encounters and experiences.

The show brings to life a young character as Adam and leads itself into all sorts of drama and mischief that the family finds itself into. Besides being hysterically humorous, this American television series has very successfully sent a beam of nostalgia amongst its viewers, who can very clearly relate to the set-up and references that the show has to offer.

In a time where being able to attract genuine viewers is challenging for any given production, “The Goldbergs” has successfully maintained its standards throughout the 9 seasons. Following the massive success and love the show has received, “The Goldbergs” has made it back with season 10, which premiered on September 21, 2022, marking its debut on the screens once again.

However, with the missing Goldberg member, a.k.a. Murray, the show may not feel the same anymore. Murray, who played the 80’s perfect dad stereotype, had to be killed off on the show owing to his disruptive and abusive nature. While his loss from the show has been a cause of celebration for many, Murray’s character will be deeply missed. Regardless, the show is all set to carry on with the remainder cast and try its level best to share laugh-out-loud moments that the audience is willing to die hard for.

How did The Goldbergs Season 10 Episode 1 start?

Garlin a.k.a. Murray’s character, had been killed off after the official announcement made by the ABC network.

The absence of Murray from the show was addressed soon after episode 1 of the season aired, where young Adam was found announcing his father’s unexpected death a couple of months ago. However, no details had been mentioned as such.

Season 10 of this television sitcom begins with the three children living in their old house along with their mother, Beverly. As Erica is pregnant, she decided to move back in and is now living with her family. Barry returns home after getting himself admitted to medical school while Adam prepares to leave for college. That said, Murray’s father is a new guest at the Goldberg’s house.

How is Beverly coping with her loss?

Following the death of Murray on the show, the sitcom picks up after a couple of months. Each member is grieving the death of Murray in personal ways. It was nevertheless a big loss for Beverly, who is Murray’s wife. However, with the news of her grandchild on the way, Beverly decided it would be best to channel her emotions towards something more constructive and make preparations for the baby on the way. She was seen decorating the nursery for the baby. 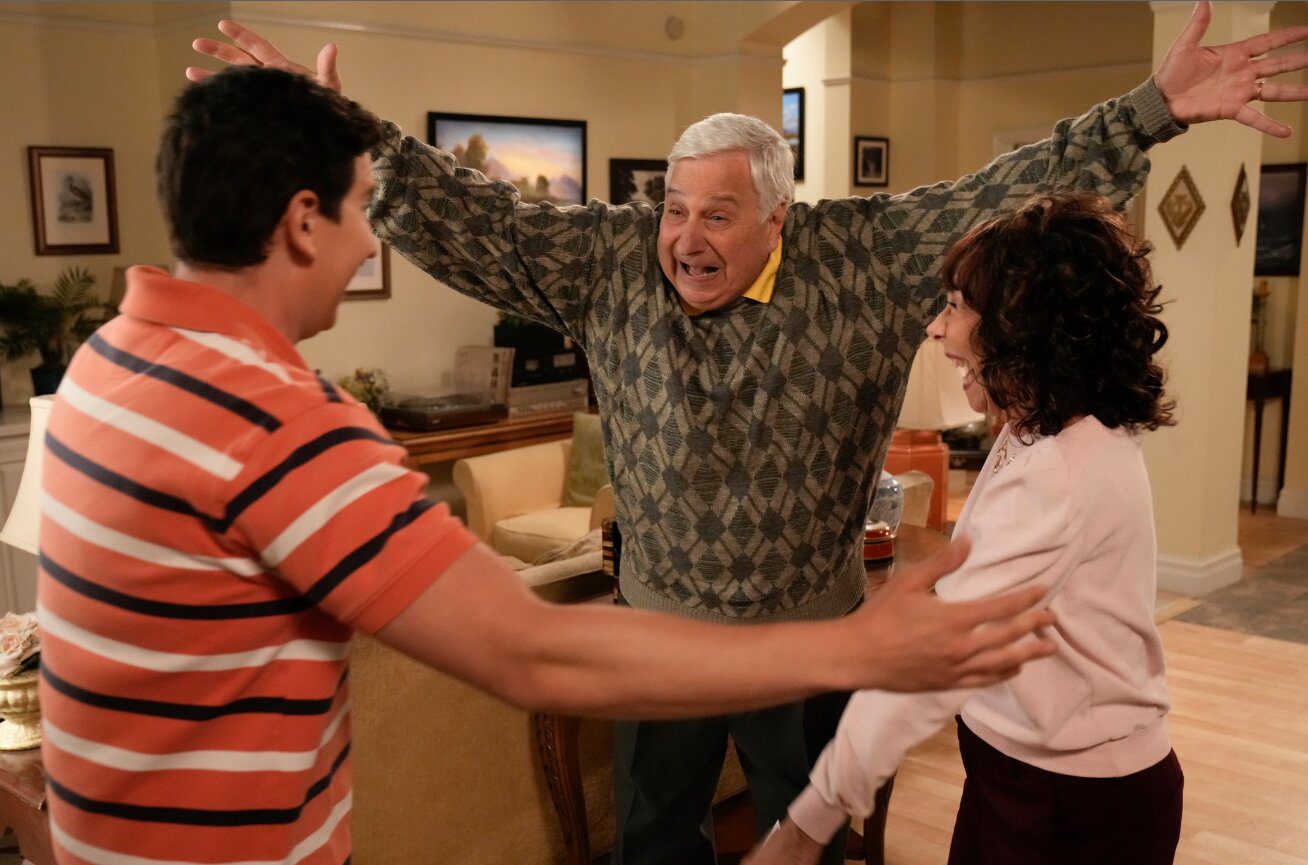 Even though Beverly appears to seem fine, when Erica discovers the closet filled with Murray’s belongings, she supports Beverly and coaxes her to go through it.

She seemed okay with donating his clothes, but she instantly regretted her decision to get rid of Murray’s recliner. She felt like she just gave away a part of herself and felt heartbroken at her decision.

On the other hand, with Erica preparing to welcome her first child, it was seen that siblings Adam and Barry were compelled to share their room.

Though one can never totally get over the loss of a loved one, it is okay to assume that Beverly and her children will eventually move on. However, the memories with Murray shall remain deeply embedded in their hearts forever.

Written and directed by David Guarascio and Lew Schneider, respectively, “The Goldbergs” Season 10 Episode 2 is all set to air tonight, that is, on September 28, at 8:30 p.m. ET.

As both Erica and Geoff’s family are curious about the pregnancy, Erica and Geoff have collectively decided to keep the gender of the baby a surprise. As Adam prepares to leave for NYU, he gets hold of Glascott to help Beverly deal with his absence while he is away for college.

Where can I watch The Goldbergs Season 10?

Season 10 of “The Goldbergs” will air live on the ABC network in the United States. The sitcom is also available on other streaming sites like Live Tv, Hulu, YouTube, and Fubo Tv.

The Goldbergs now available on ABC and Hulu

The previous seasons of “The Goldbergs” is available on Hulu, which requires a minimal subscription. You always have the option to buy the episodes from Vudu or Amazon.

ALSO READ: The School for Good and Evil Release Date and Time