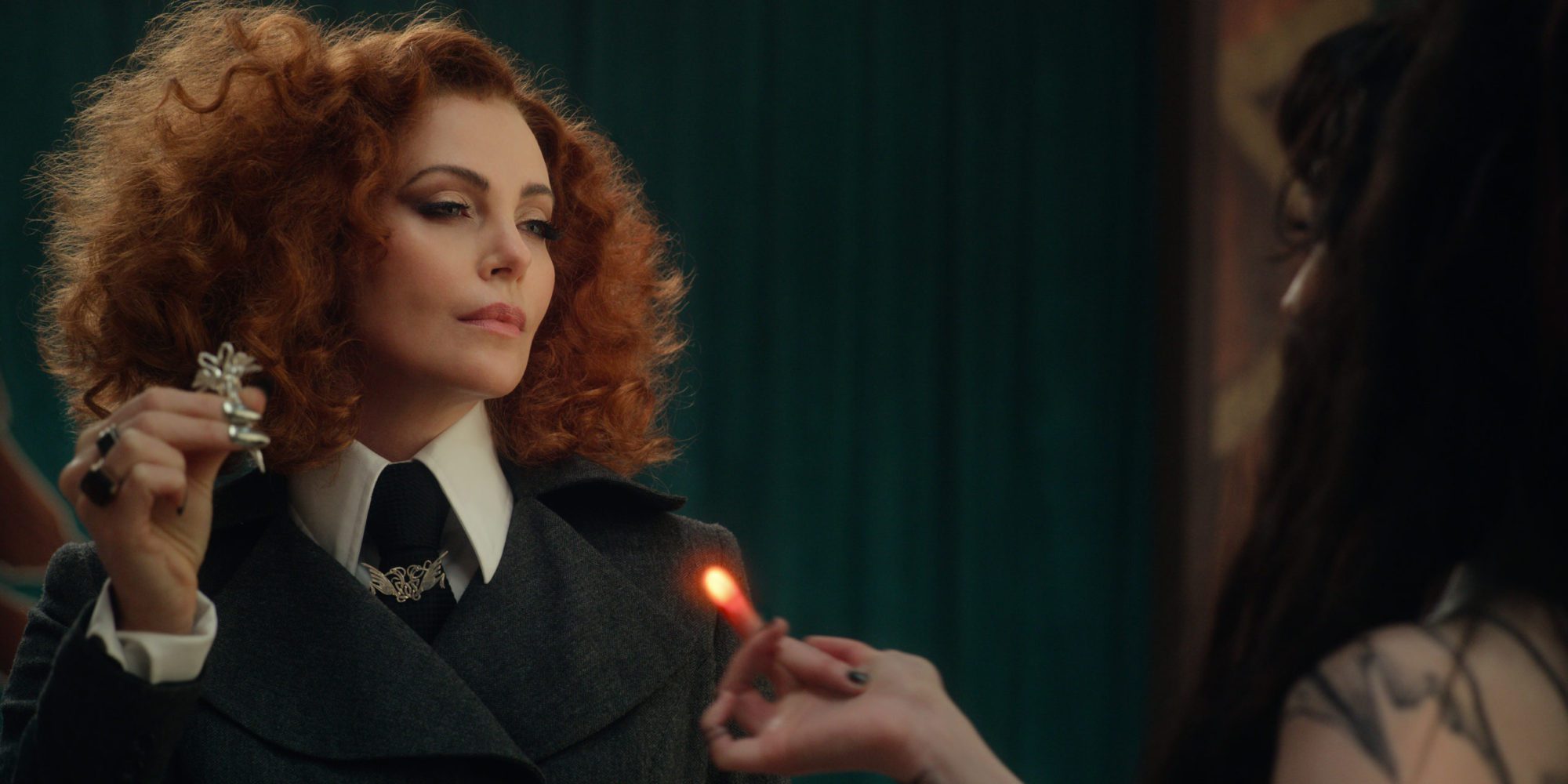 The School for Good and Evil Netflix release date is now confirmed, and fans are excited about the same. This is a new film for the platform which will excel in the fantasy genre. Paul Feig directed the movie for the platform. The novel of the same name inspires the plot Soman Chainani wrote. It was published back in 2013.

As the premise of the movie unfolds, we will witness their best friends, Sophie and Agatha. They have a tragic backstory, just like the other kids studying at the institute. The two have been kidnapped and taken to the titular School for Good and Evil. There will be a lot of drama here and some magic we have never seen before.

The best friends will dwell upon a journey to come back to their homes after their fortune is turned upside down. All this while, they can either think of themselves and be selfish or get out of the system together. Initially, the film was to be released by Universal Pictures, but Netflix took over the project in 2020.

The School For Good And Evil Cast

The cast of this upcoming film, The School for Good and Evil, includes Sofia Wylie reprising the role of Agatha. Then we will see Sophia Anne Caruso enacting the character of Sophie. Laurence Fishburne does the part of the School Master. Michelle Yeoh reprises the role of Professor Emma Anemone. Jamie Flatters enacts the character of Tedros. A still of Sophia and Agatha from The School for Good and Evil.

Kit Young plays the part of Rafal. Kerry Washington does the part of Professor Clarissa Dovey. Charlize Theron will reprise the role of Lady Lesso. As for Cate Blanchett, she will grace the project to give her voice and narrate the story of these two friends. Returning to the film’s release, here is what we know about the same.

The School For Good And Evil Netflix Release Date

The School for Good and Evil Netflix release date is on the 19th of October 2022. It will drop out on Netflix all around the world at 3 AM Eastern Time. Make sure to convert it to your standard regional time zone to enjoy watching the film.

How To Watch The School For Good And Evil

The School For Good And Evil Netflix Trailer Breakdown

Filming for the movie took place at various locations in Belfast in Northern Ireland. A Trailer has also been released for the film. The clip starts with a Hogwarts-like setting where we see a castle structure standing tall across the cliffs. We see Sophia and Agatha at this school, where they are trained in various arts, such as sword fight. The reality of all the fairytales, such as Cinderella and Jack and the Bean Stock, is also addressed in the story.

We will witness Agatha questioning the various methods taught at the school. It trains its kids to be both good and evil simultaneously. This is a revolutionary school that Sophia always dreamt about, and to escape the place and return to their home, the two will need each other. Although, their friendship will be tested exactly here as their interests lie in different positions.