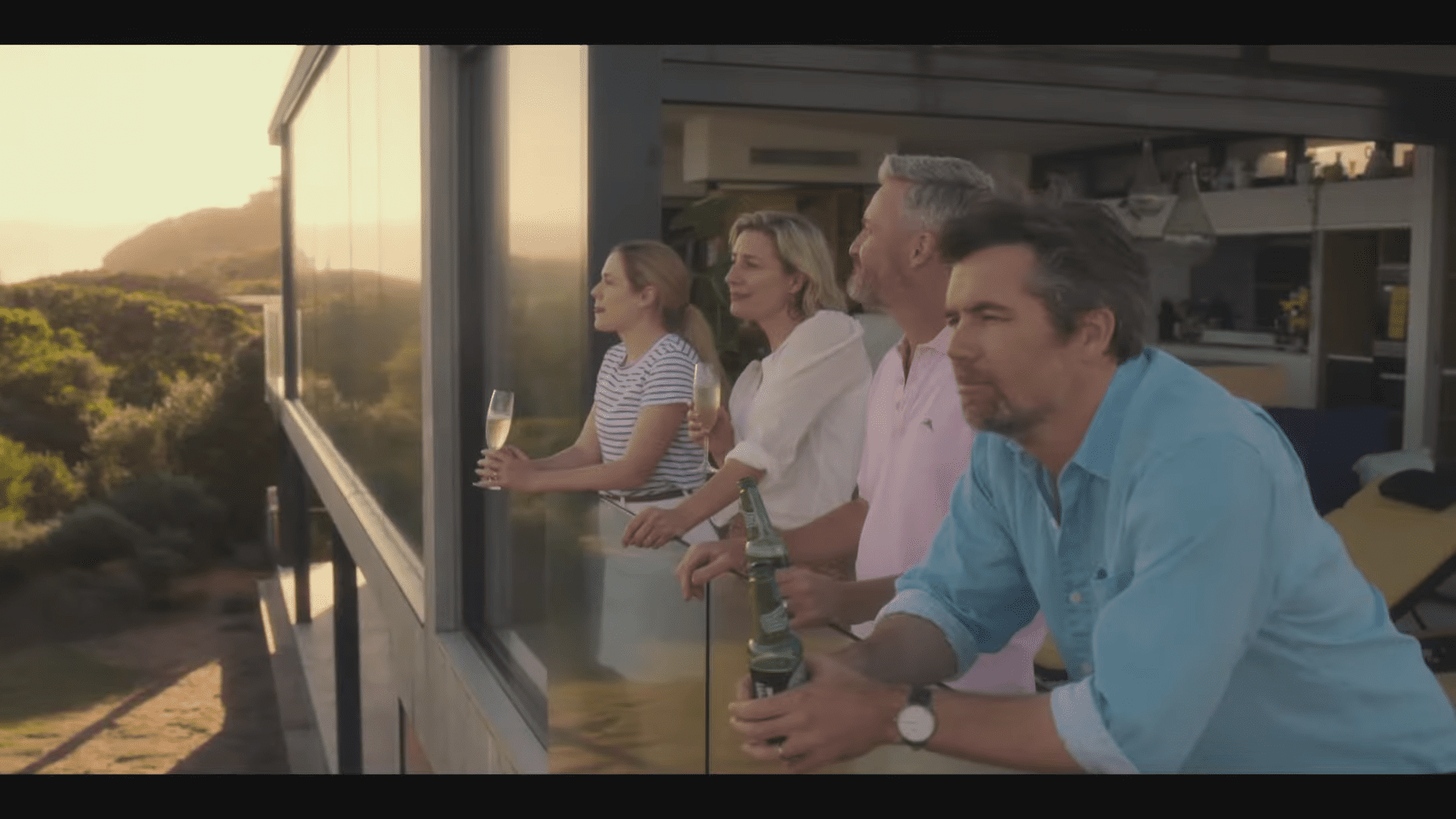 Summer Love is back for its fifth episode! This time around, we follow the story of eight very different sets of people as they rent the same beachside holiday house. Through the theme of love, this anthology series explores all kinds of relationships – from friends to families to strangers.

Each narrative is interwoven: The Home, Its Owners, Becky and Dan, and the shared theme of love are all linked. The combination of the beautiful beach and the inconvenient reality of people on vacation is captured in Summer Love. It captures the sense of anonymity, possibility, and escape that we all feel- alongside the sand in the bed. The house, which hangs over the sea and tantalizes the eye from every angle, is a portal to love – to be discovered, recovered, or let go.

This eight-part series is comprised of self-contained stories, each one focusing on a couple or in the first episode, On Victoria’s surf coast, a group of couples – dealing with love, relationships, and a variety of personal difficulties throughout a stay in and around an upmarket holiday home rental – share their stories.

Be sure to stay tuned in to the episode to see what happens next!

It’s the middle of summer, love is in the air! From flirting at the beach to getting your heart broken, the series would cover it all! Whether you are single or in a relationship, this episode is for you!

This episode of Summer Love premiered on 31st Aug 2022. In this episode, we come across that Tom, Jules, Jonah, and Steph traveling to the house for their traditional summer holiday as two couples. This year’s distinction is that Steph and Jonah have their toddler Molly, who takes up more room than she did last year.

Every year, two couples go on a beach vacation together–but this time, they realize that their friendship phase has reached its expiry date.

Kelly and Craig are left to raise an orphaned Aboriginal joey, which leads them to contemplate what it would mean to be that child’s parents. The episode aired on 7th Sept 2022. 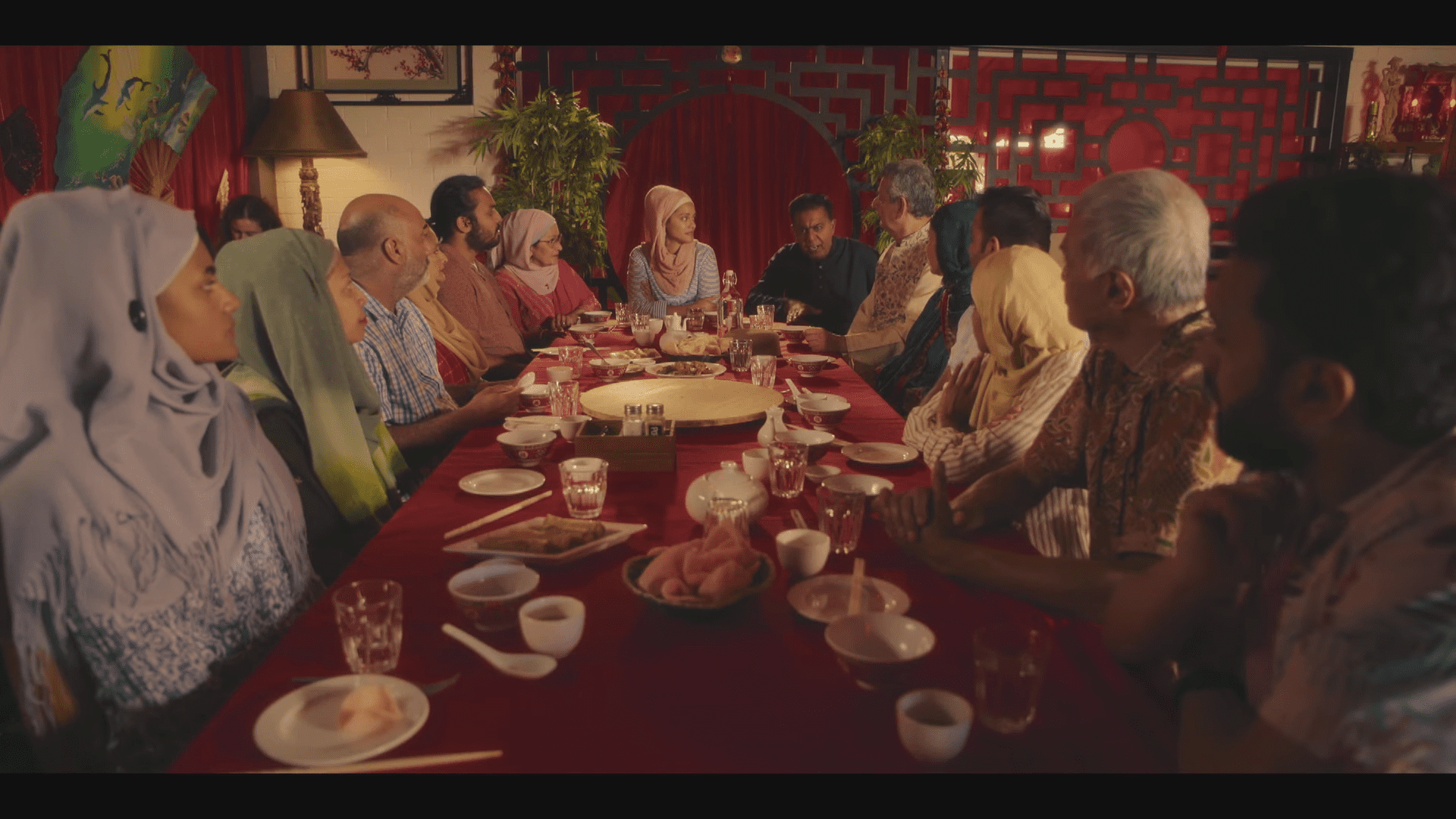 This episode of summer love got released on 14 Sept 2022. This weekend, Imran will have to face the consequences of his father’s abandonment. One of these consequences is running away from his girlfriend, Nabilah.

After they’re forced to share a room due to a double booking, Marion and Eddy start noticing the negative patterns in their behavior that led to their divorce. The story of Marion and Eddy premiered last week on 21st Sept 2022.

Episode 5, “Luke and Olly,” is going to be aired TODAY! Yes, you got me right. Summer Love releases its episodes every Wednesday on ABC. And the day for episode 5 has come! It’s 28th Sept 2022. This surely is going to be a very entertaining episode with Luke and Olly’s love story.

Watch the trailer for a sneak peek of what’s to come! 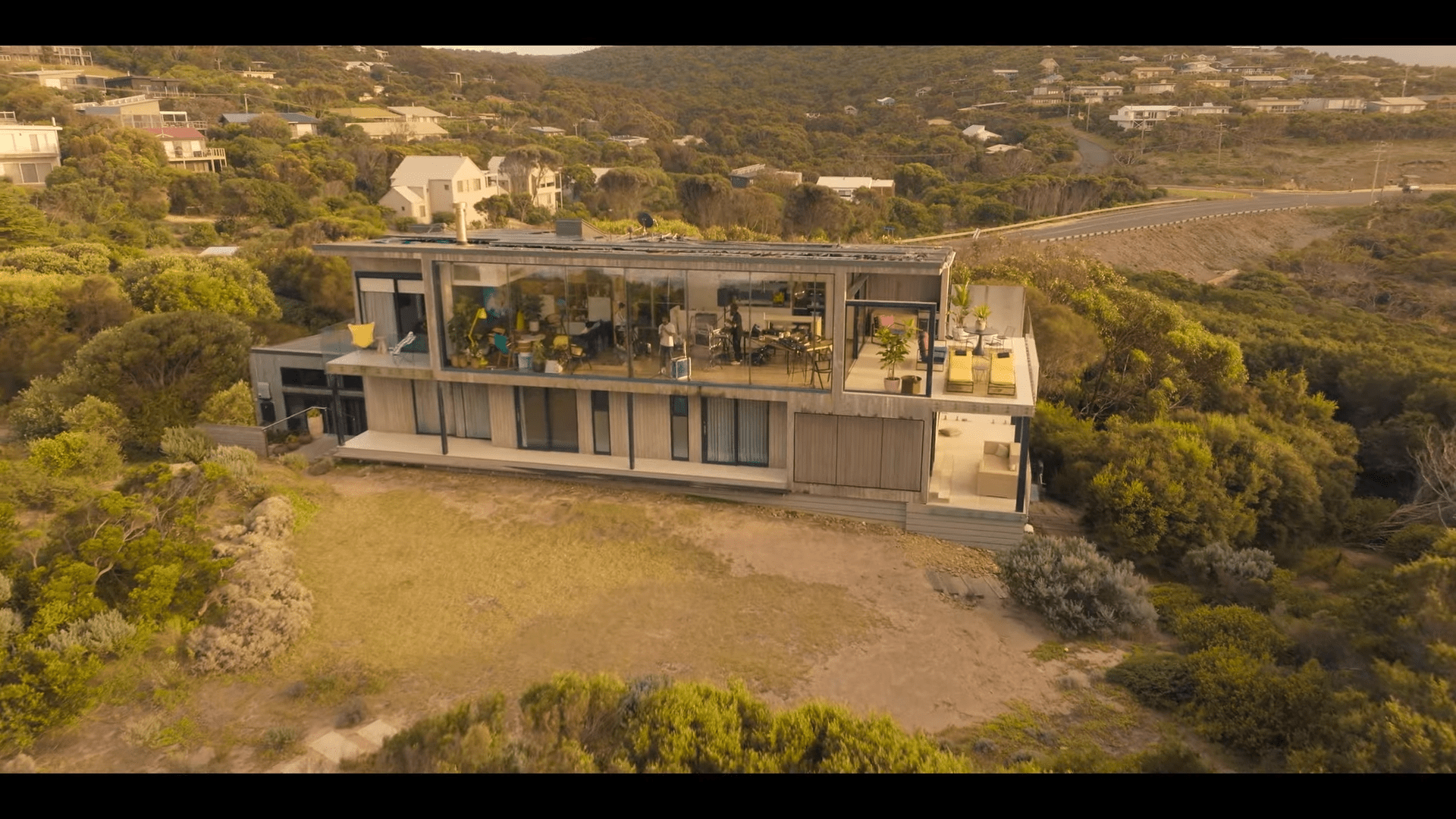 Luke and Olly confront societal expectations of what it means to be a gay couple versus what they actually want for themselves as happy couples.

Something about the Next episode, i.e. Episode 6, “Charlie and Zeke”:

In episode 6, “Charlie & Zeke” of Summer Love, we’ll see that Charlie and Zeke are on a trial separation, but they both come to the house for their anniversary weekend. Neither of them wants to give it up.

Where to Watch Summer Love Episodes?

You can watch Summer Love episodes on ABC TV. You can stream episodes on the ABC website or app. You can also stay connected on the “Screen Australia” website or YouTube channel. New episodes air every Wednesday.

If Love stories, comedy, and drama excite you, then “Summer Love” is for you! This Australian series will make you laugh and cry at the same time and will make you fall in love with it.

Go and watch the previous episodes before the next one gets aired. I’m sure you will enjoy it.