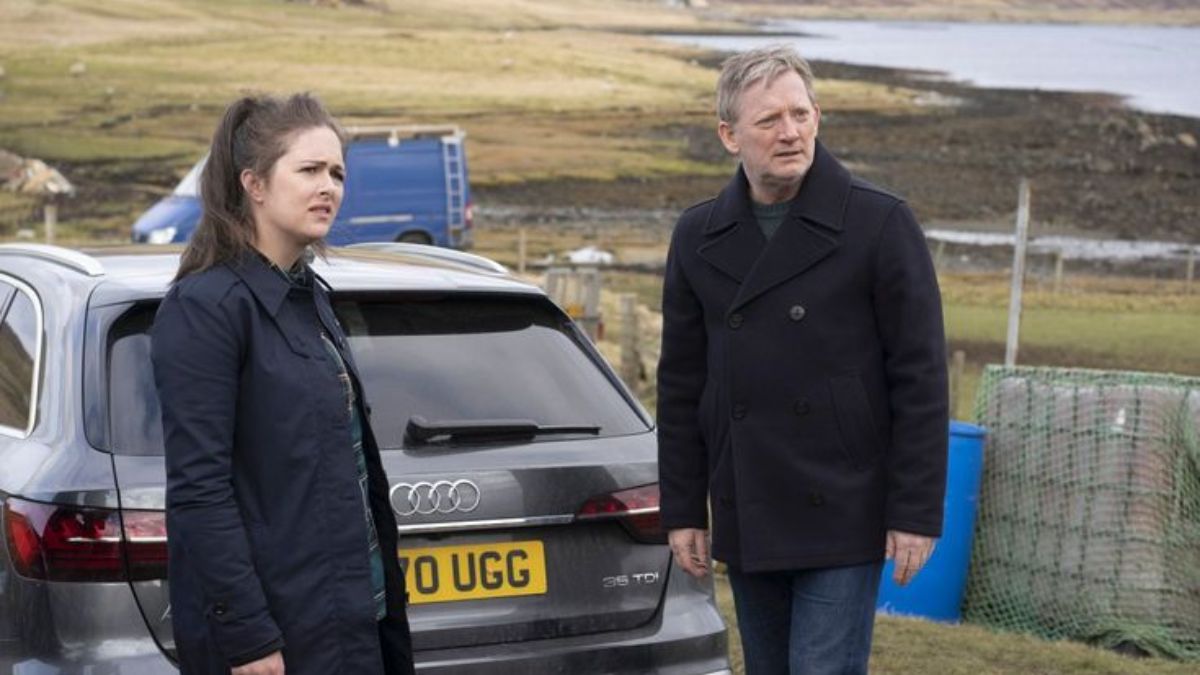 Shetland Season 7 Episode 6 release date is what fans are excited for right now, and we have wrapped up most of the details. The show serves us crime as well as a drama that is infused with occasional action and suspense. The plot of the series is inspired by the novel written by author Ann Cleeves. As for the televised version of the same, we see David Kane creating the series. Before we can talk about the future of the show, let us understand everything that we saw in the previous episode.

Back in Shetland Season 7 Episode 5, we saw that Lloyd has finally described his past from the United States to Jimmy. He talks about how he fled the country when he was framed for murdering another police officer, and all the evidence points toward him even though he was not guilty. Although, Jimmy does not take this news well and thinks that Lloyd has actually killed Rogers as well as Connor and Bryd just so he can safeguard his secret from him.

Other developments in the show revealed that the fertilizer which was used in the first bomb had been stolen. Abby finally gives Jimmy the memory card that contains a lot of evidence. It belongs to the camera Martin used. A new revelation comes in the form of Martin, who is actually DI Calvin Walker. is working for the Counter Terrorism Department and suspects that the trip who are killed actually belong to the eco-terrorist cell. 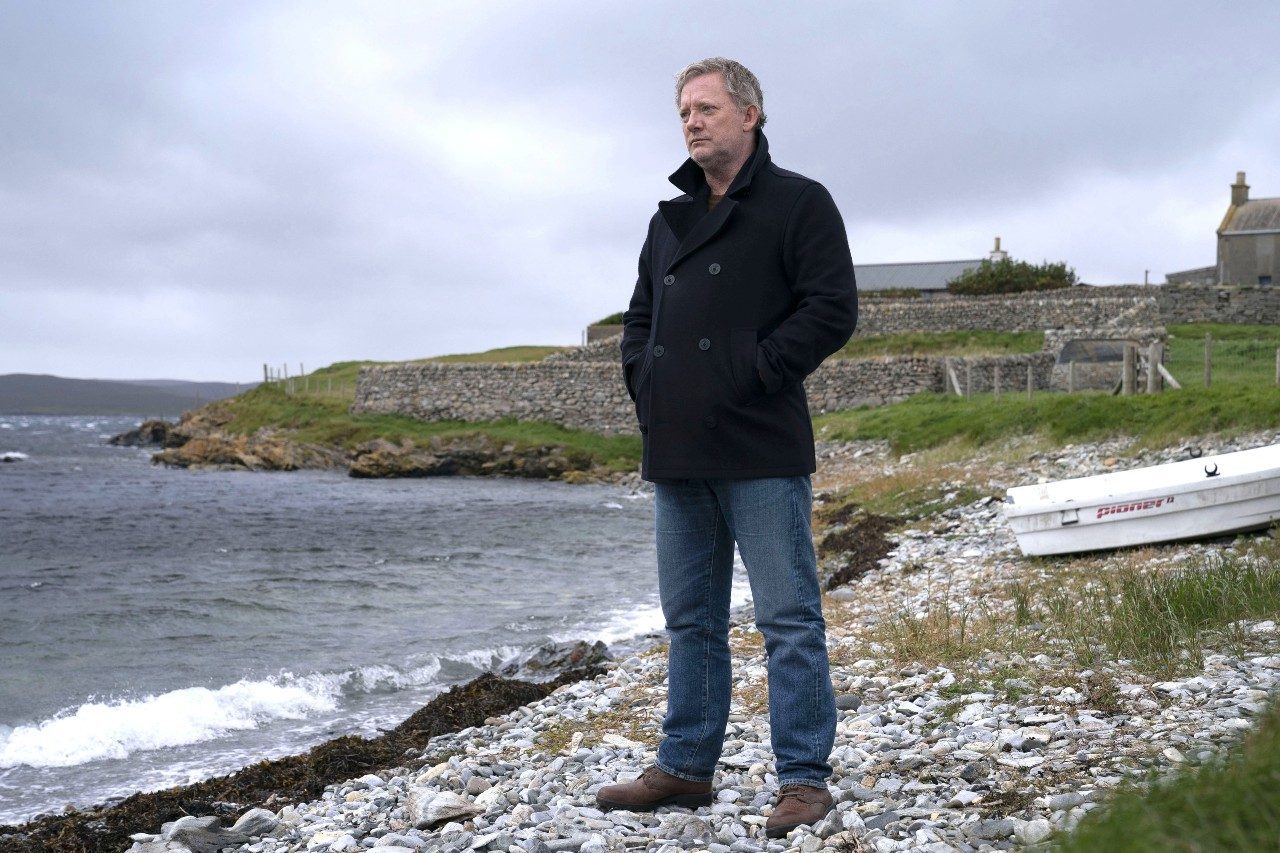 A still from shetland Season 7

As for Tosh, he has come across a message in the library book. As for the team, they have finally decided to shift their focus and try out a new angle. They have started to look into the families who were actually affected by the oil tanker disaster that took place almost thirty years ago. We see that Ally Fleet belongs to one sich family who lost their shipping business because of the same.

She aims her boat at an oil tanker but decides to let go of the past and get revenge at the last minute. Turns out that the explosive is not actually on the ship at that moment. With this recap, let us now try to understand the future of the series, which will take place in the next episodes.

Shetland Season 7 Episode 6 release date is on the 14th of September 2022. It is supposed to drop out on BBC One at 9 PM British Time. New episodes of the series will air every week on Wednesdays, and thus, you can mark your calendars for the same.

How to Watch Shetland Season 7 Episode 6

Shetland Season 7 Episode 6 can be watched when it airs on the channel at the date and time that we have mentioned above. Other than that, fans will also have the option to watch the latest episodes after their official broadcast through the site of BBC. In the United States, fans can stream the episodes through BritBox.

The platform can always be added as a bundle on Amazon Prime Video in order to avoid a hassle-free streaming experience. Lastly, new episodes will be available to watch on demand as well. You can either rent or buy your favorite content through such platforms.

In Shetland Season 7 Episode 6, we will witness the entire team trying to identify the killer. Before any harm can do, they are trying to bring Lerwick to safety. The investigation will be on edge, and it will close by the end of this episode. Although, a huge cliffhanger will be left for the fans with Perez. He will be presented with a life-changing opportunity, or you can say, a decision that will change the course of action of the show.

Also read: In Which Episode Does Madara Die in Naruto? The Ghost of Uchiha

Why Did Ridge And Taylor From The Bold and the Beautiful Divorce?