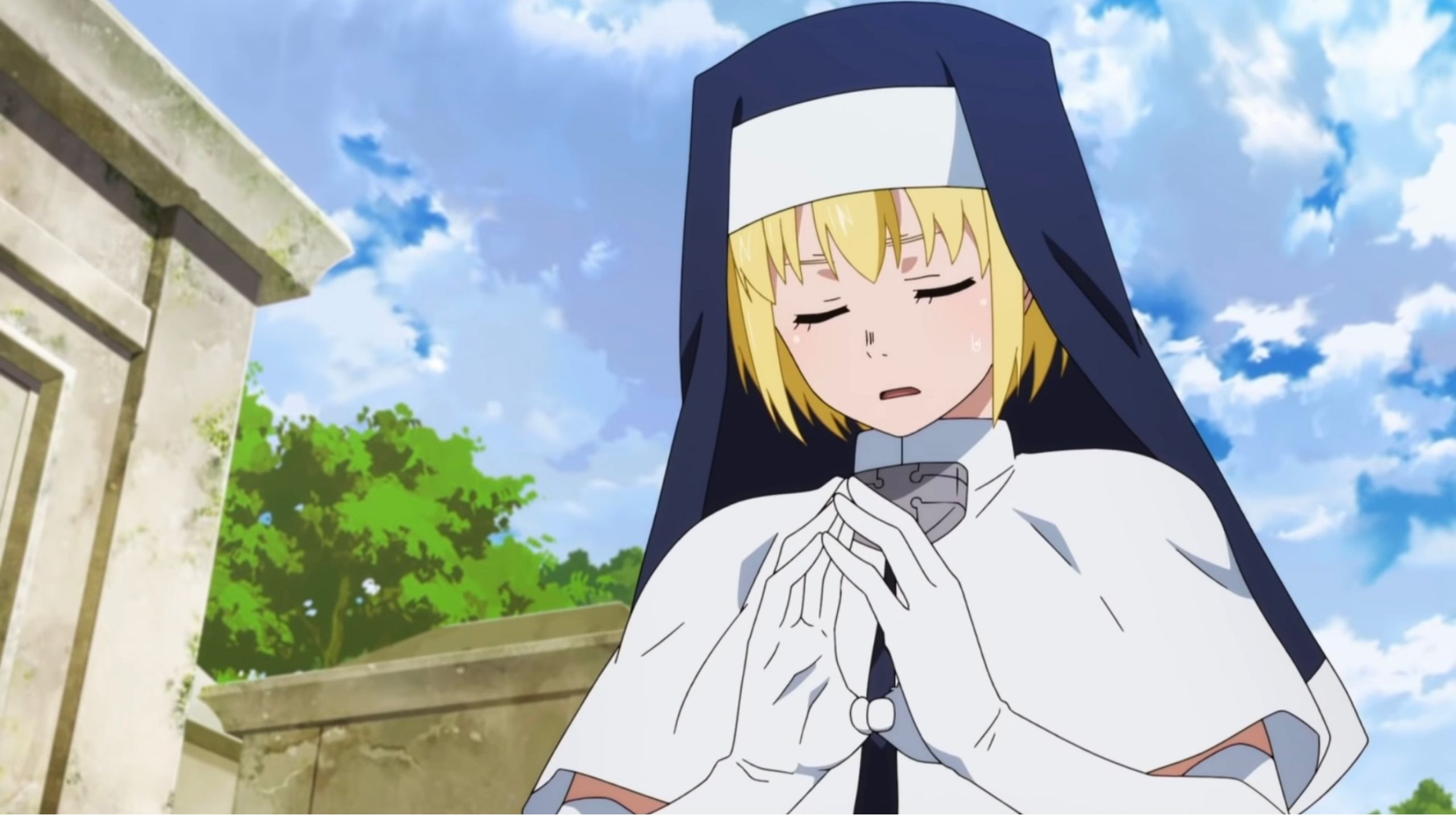 The story of the fire force manga recently wrapped up with a satisfying storyline and somewhere diverted the fans to crave for Soul Eater. Following the series from so close, you will definitely understand the reference. It was revealed that Fire Force is the prequel to one of the famous manga-based anime, Soul Eater. But the storyline in anime is so far from ending, and the excellent action is still left for fans to witness. But when will the new season of Fire Force released? What can we expect? Where can we stream it legally? There are many questions fans have in their mind, so we have decided to break down each and every question in this single article.

The second season of Fire Force, aka Enen no Shouboutai, did a great job on screen. The first season was mostly based on the introduction of the characters, and we all would agree with the fact that the anime has a lot of characters, and each character can’t be portrayed in just a few episodes. The first season also teased lots of points for future story buildup, and the second season did a great job and raised the bar of the series in terms of action and the great storyline. We get to see a lot of new characters and the old, most hyped characters in action. The protagonist of the show, Shinra, certainly gained massive eyes due to its undeniable action sequence and goosebumps moments. Lastly, If you haven’t watched the Fire Force yet, make sure to give it a try. We have saved a lot of spoilers for you. 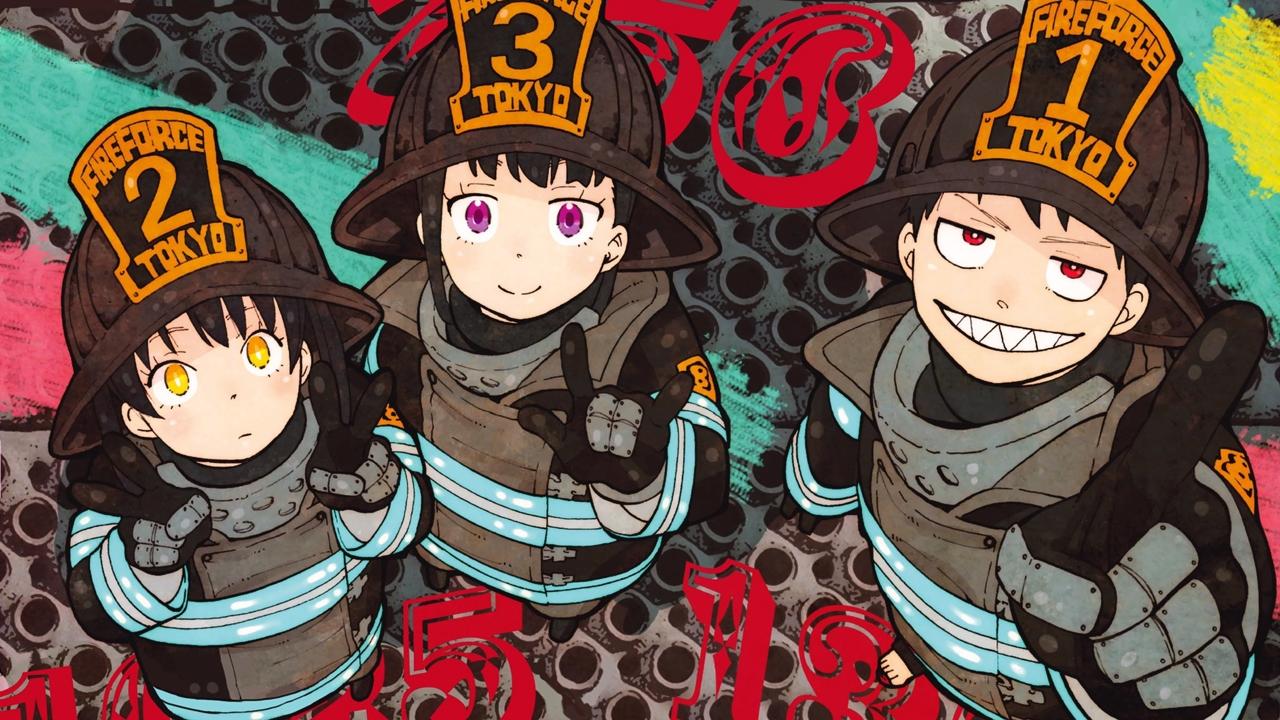 If we talk about the release date of the third season of the Fire Force, no clue has been teased by the officials as of now, but according to us, the season can premiere somewhere around early 2023. Some sources predict that the series will premiere in late 2022, but we think that the series would definitely begin to tease the hints if they had something similar in their minds. However, these all are just mere speculation, and the actual release date might differ from the mentioned ones.