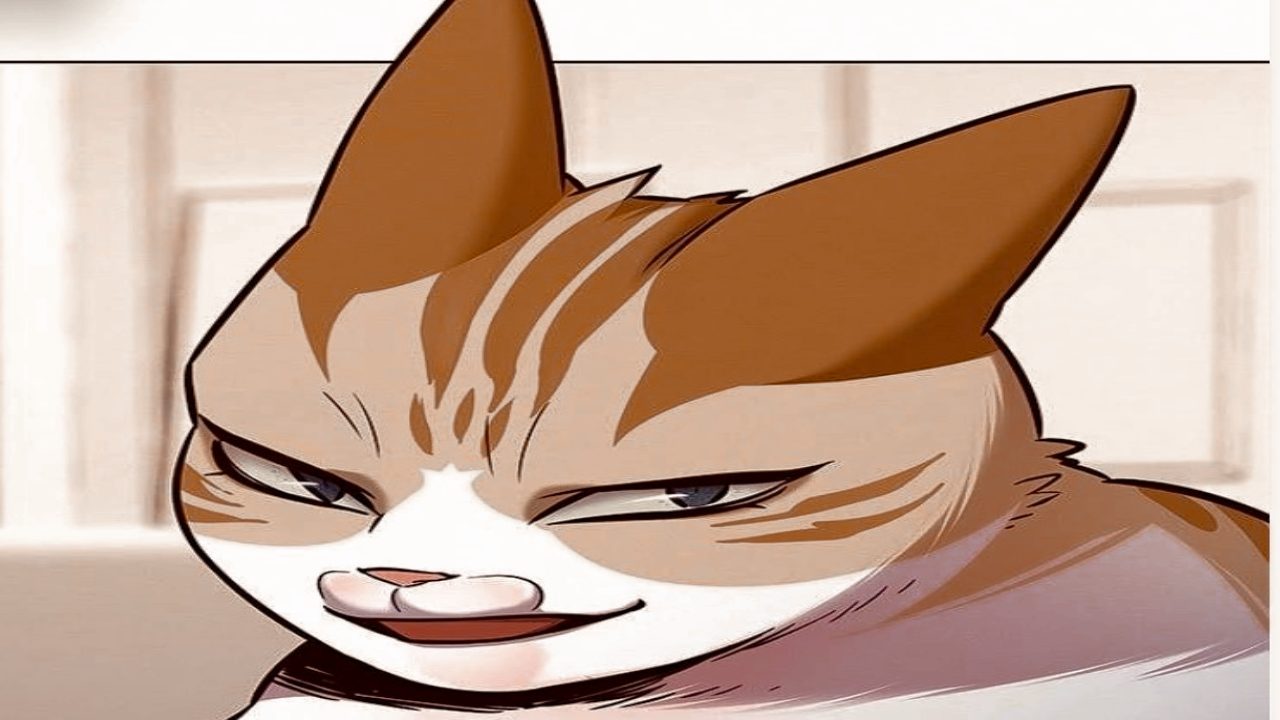 What started as a simple Boy meets cat has turned into a battle manhwa that sits atop many. Eleceed Chapter 202 will have South Korean champions going against the top 10, or six of them at least. We also learn more and more about the principal and his uniqueness. Though how he heard that one of Jiwoo’s cats is a healer is anyone’s guess. But his response to learning that the cat is neutered is nothing less than hilarious. Of course, the kitty was not happy at all to learn about that. The cat got infuriated and infuriated but stayed most of the time. Kaiden, on the other hand, was enjoying life to the fullest. He had a hard time containing his laughter. 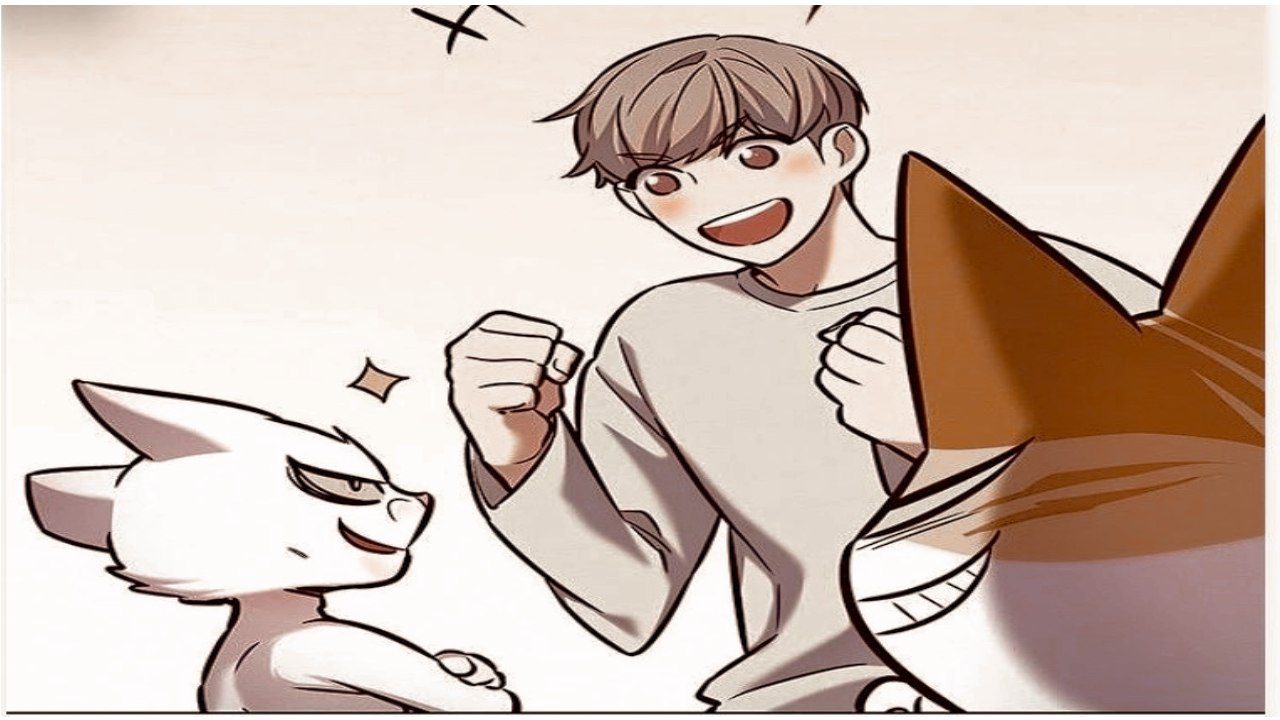 We will see the six-vs-six match in Eleceed Chapter 202. Things have gone out of hand too fast, and no one has control over what is to come. All that there is to do things they are good at. Meanwhile, the Korean group has been under scrutiny of someone, though we do not know who. What has been suggested so far is they plan to use the attention grabbed by the new challengers.

What is the release date for Eleceed Chapter 202?

The manhwa comes out every Friday in South Korea. It has been coming out consistently every week, and the authors inform if they will be unable to deliver or go on Hiatus. Eleceed chapter 202 will be available on July 15, 2022 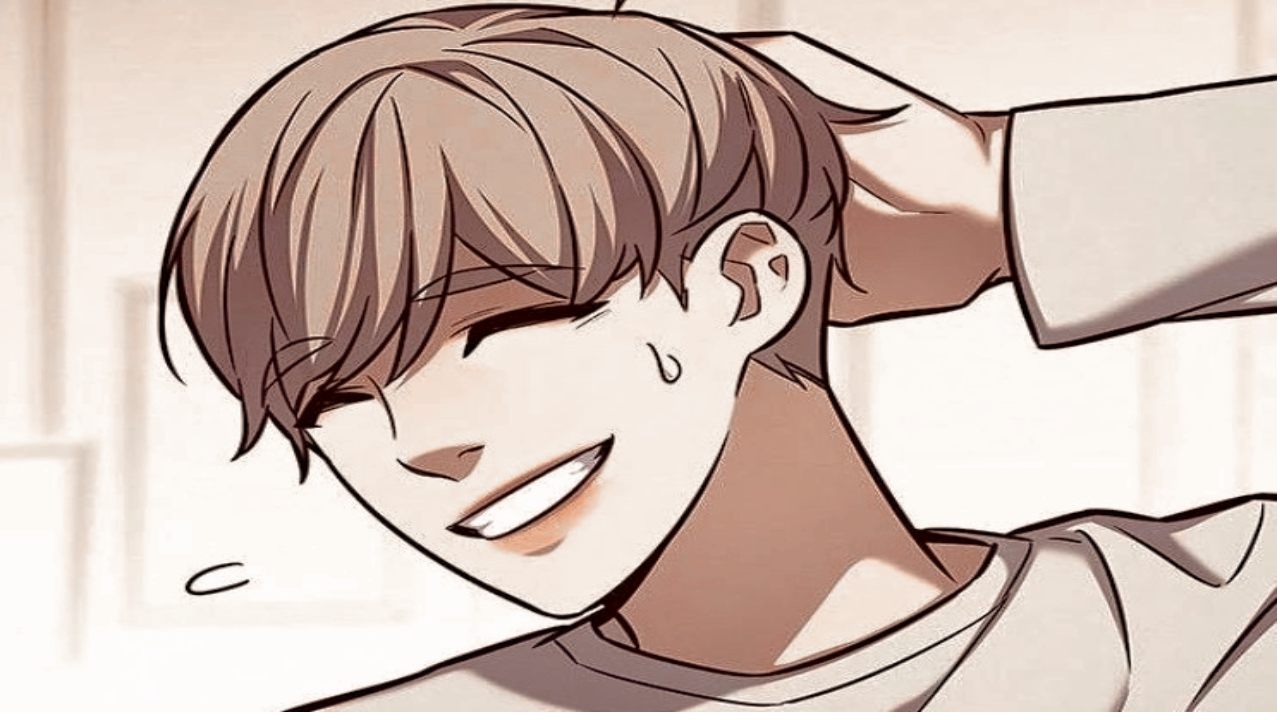 Where to read Eleceed Chapter 200?

Webtoon is the only official and trusted source with the series available, and the other sources do not support the author’s work. One good thing to note is that the official translation comes out soon after the official release. Eleceed Chapter 202 will be available in no time. So even if you like the series, we ask you to be patient and use official means because is no way we can support illegal means that don’t support the author. Luckily, there are many other Manhwaz of present and past that will be to your liking.

In a story that can only be described as Boy meets a cat, with martial arts and awakened magic put into the mix. Jiwoo is a cat lover who can’t leave a troubled kitten alone even if his life were on the line. But he has a secret that isolates him from everyone. Kaiden is a master awakened who had taken a fatal injury and is on flee. To shake off his pursuers, he turns into a cat, but his injuries remain. What happens when a kid with no friends for his awakened abilities meets a master awakened who is stuck at being a cat? A story that can’t be found anywhere else.

The manhwa is brought to us by the creators of Nobelese writer and Girls of the Wild artist.