Thor And Guardians Of The Galaxy

Well, we have seen that Thor loves the company of Rocket and Groot. So it brings us to the question Will Thor and Guardians of the Galaxy team up again? Well who knows, Thor could probably join The guardian of the galaxy to make Asgardians of the galaxy. Guardians and Asgardians. Yeah, it’s a poor joke but it’s a little bit funny. Okay, here is the main deal, it is likely possible that we will see Thor and Guardians of the Galaxy teaming up again. and after that, they will save the day once again for the greater good.

We saw Thor and guardians of the galaxy together in The Infinity War of MCU Phase 4. Believe us, that interaction was awkward. Gamora flirting with Thor, Drax envying his muscle, and all making fun of Peter being fat. It was funny. But, after that, they did pretty well together. They divided themselves into two teams, one went on to fight Thanos and the other went to Nidavallir in order to find a new weapon for Thor. It was really awesome back in the day.

Also Read: Who is Hercules In Thor: Love And thunder? Newest MCU Arrival

Will Thor and Guardians of the Galaxy team up again?

Well, it is a very typical question. No one knows the future. Or does someone know it? If there is someone who literally knows the answer to the question is Kevin Feige. Yeah, he is the biggest and the most successful producer of the MCU. Whatever he wants will happen in the MCU. If he wants Thanos to come back and do a Lap dance, he will do it. Don’t worry Kevin Feige won’t do that. So it totally depends on the production that Thor and Guardians of the Galaxy team up again. 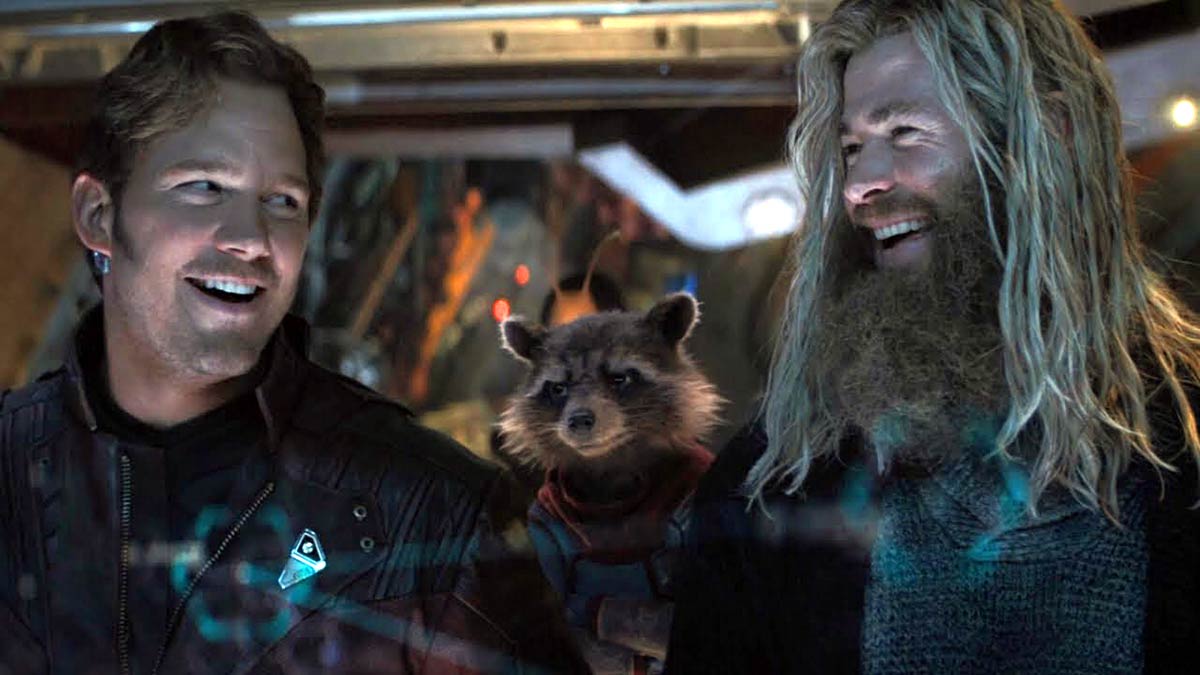 But the theoretical answer to this question is yeah. Here is a Spoiler Alert. If you haven’t seen Thor: Love and Thunder yet, stop right here. If you have seen the latest Marvel movie, then you already know the facts. So yeah, Jane is dead now. She is in the Valhalla with Heimdall. And also, Hercules is coming for Thor. So yeah, Thor might need some help fighting Hercules. Because Hercules is no joke. He is one of the most powerful Olympian Demigods. even Gods fear him. So what are the odds here that Thor and Guardians of the Galaxy will team up again. Pretty high!!! 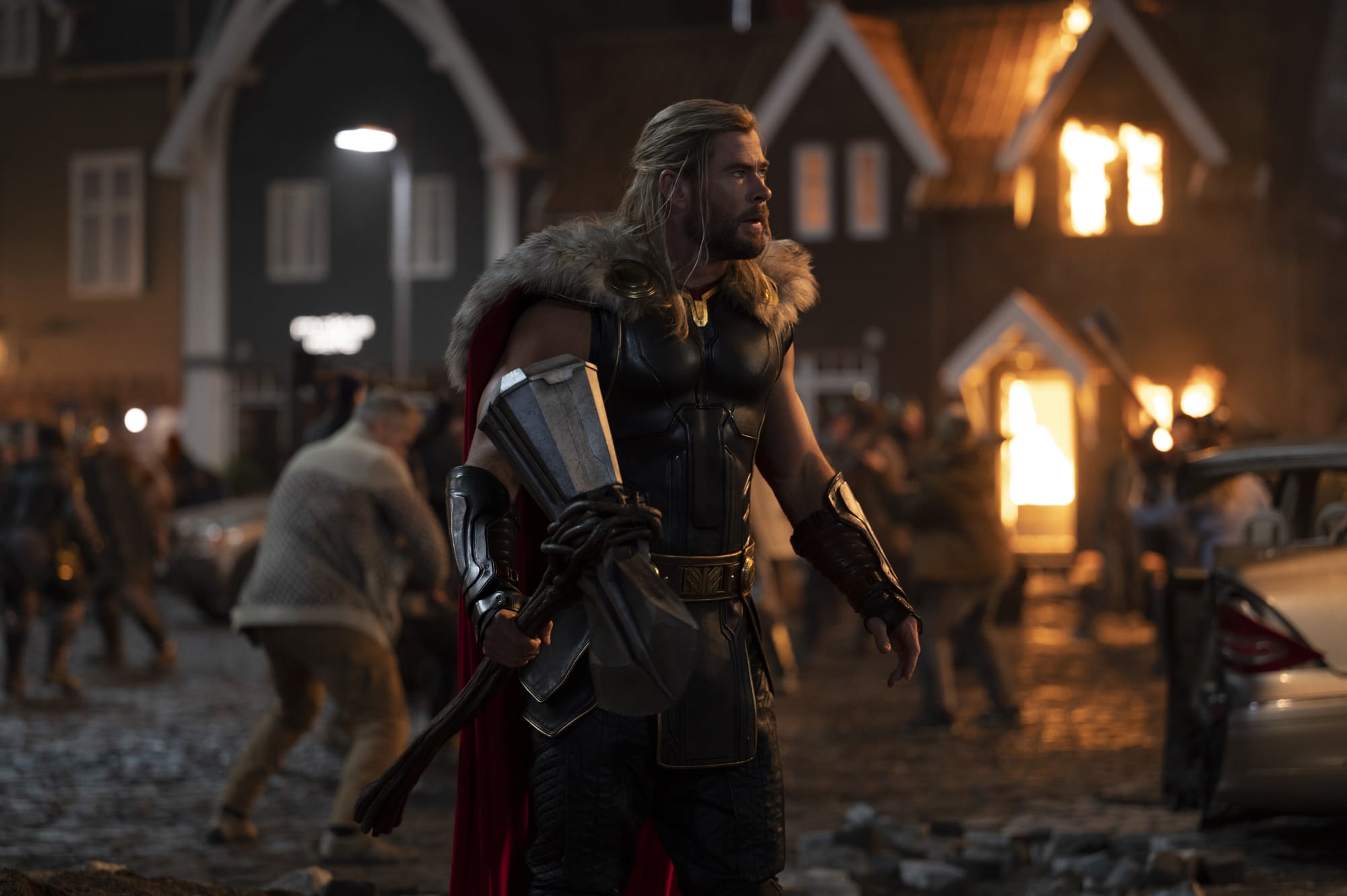 Another scenario of the team-up is Jane Foster. Yeah, everyone knows that Thor loves Jane more than anything in this world. The only competition of his love against Jane is Mjolnir. Again, Poor Joke. But yeah, since the movie lays its pressure on jane being in Valhalla it is very likable that Thor will try to bring Jane back to life. Why? Because this has happened earlier in the Comics. Thor joined his power with Odin’s and brought Jane back to life.

Also Read: Thor 5 Expectations: What Is Next For The God Of Thunder?