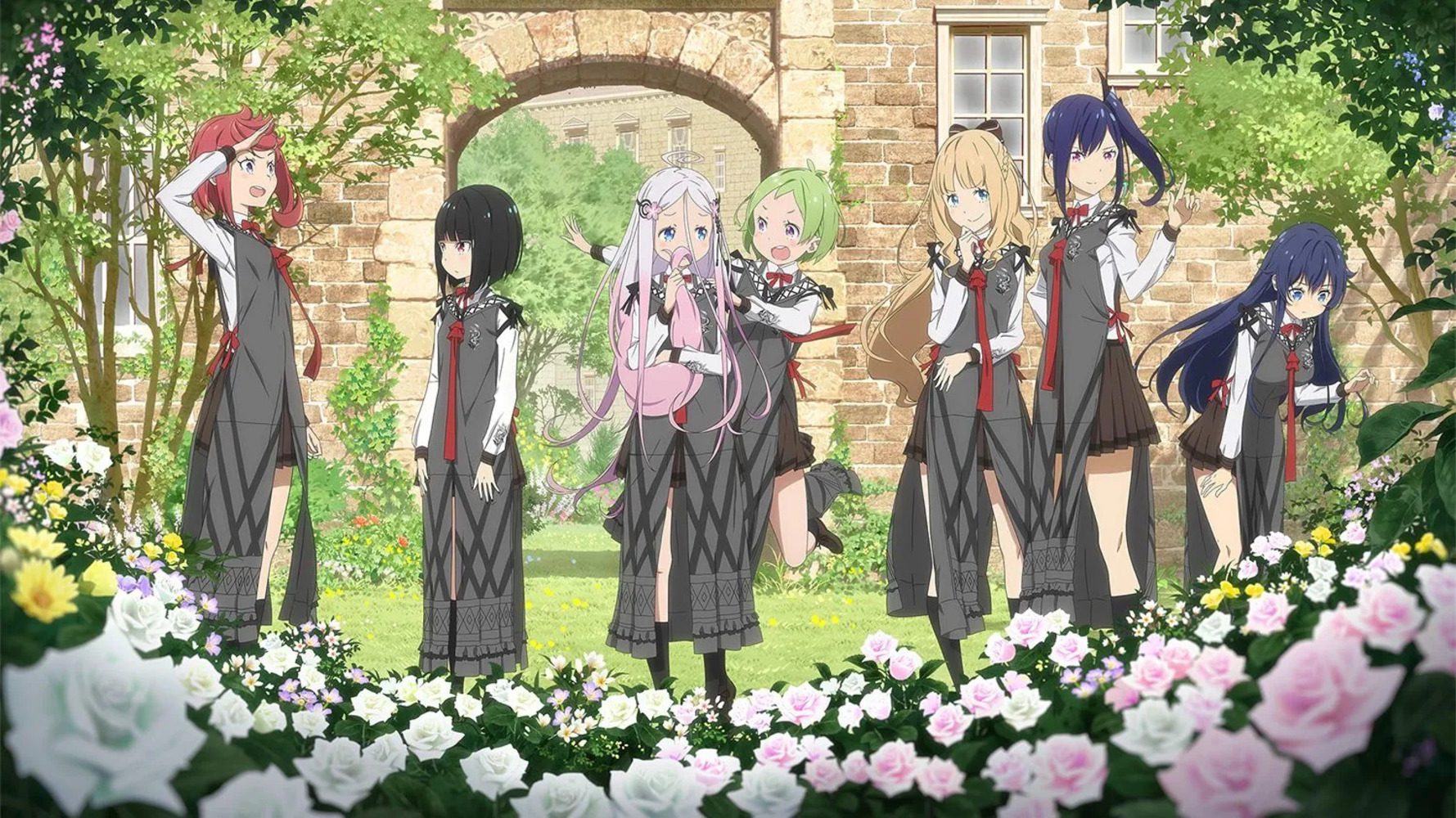 Smile of the Arsnotoria the Animation

Smile of the Arsnotoria the Animation Episode 4 is set to release this week. The game, developed by NextNinja and published by Good Smile Company in March 2021, is a Japanese mobile game created by Nitroplus. Fujimi Shobo’s shōnen manga magazine Monthly Dragon Age began serializing a manga adaptation by Masaki Hattori in June 2022.

An animated television series based on the game will be produced by Liden Films and directed by Naoyuki Tatsuwa. Takahiro Kishida is responsible for adapting Tsuka’s character designs, ken itō is in charge of music composition, and Ryo Takahashi composed the soundtrack. In other words, Hanauta will open the series with their song “Hajimari e to Tsuzuku Basho,” a collaboration between Misaki Kuno, Miharu Hanai, Miyu Tomita, Eri Yukimura, and Eriko Matsui, while the ending theme song will be by Band-Maid guitarist/vocalist Miku Kobato as her solo project Cluppo.

The story revolves around a group of students who are attending an ashram. An ashram is a school where the students learn about magic and culture while also interacting with one another. Til now, only three episodes released in this anime, the last episode is titled “Sniff…” and fans are excited about the upcoming episode.

Smile of the Arsnotoria the Animation Episode 3 Review

Episode 3 is titled “Sniff…”, It turns out that was all we were getting this week, and the entire episode is about Arsnotoria losing her sense of smell. I thought we would concentrate on the Knights since we began the episode with the WARNING scene. I enjoyed watching the girls try to shock Arsnotoria’s nose back into working with all kinds of stinky smells, but it seemed she just needed time and a pillow fight with her friends. I guess Per was referring to finding the kindest scents for Arsnotoria when he said she needed to find them. 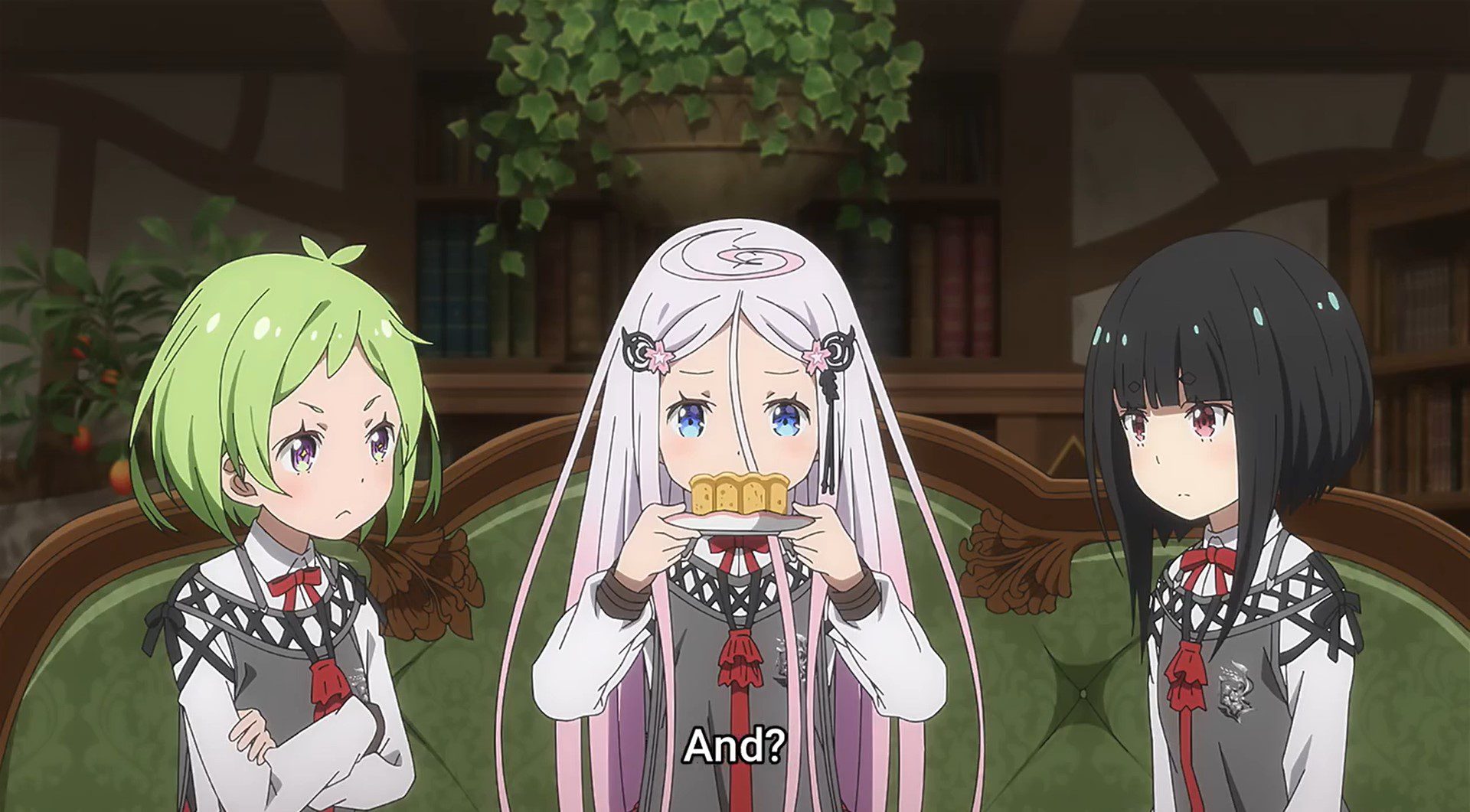 Mell, Arsnotoria And Little Alberta From Smile of the Arsnotoria the Animation

Also Read: Uncle From Another World Episode 4 Release Date: What Is Uncle Upto?

That was a very cute ending, especially with the pillow fight at the end. If you pay attention at the end, it fades to black with this quiet and very ominous-sounding musical note. while we didn’t learn anything new in this episode, we got to see Big Al, whose design looks cool, and I hope we get to see more of her. Taken by itself, this episode was delightful and entertaining. Although all the characters were well-developed, the “warning” scenes (and what we see in the opening) seem to be in disjunction, and we are not getting any closer to seeing a connection. This is likely to be one of those shows where the series is the prologue/introduction to a longer-running series.

Smile of the Arsnotoria the Animation Episode 4 Release Date

About Smile of the Arsnotoria the Animation

Smile of the Arsnotoria, the Animation anime plot follows The Pentagrams, a close-knit group of girls who study magic, manners, and other subjects in this magic academy city of Ashram, where everyone lives in dormitories. 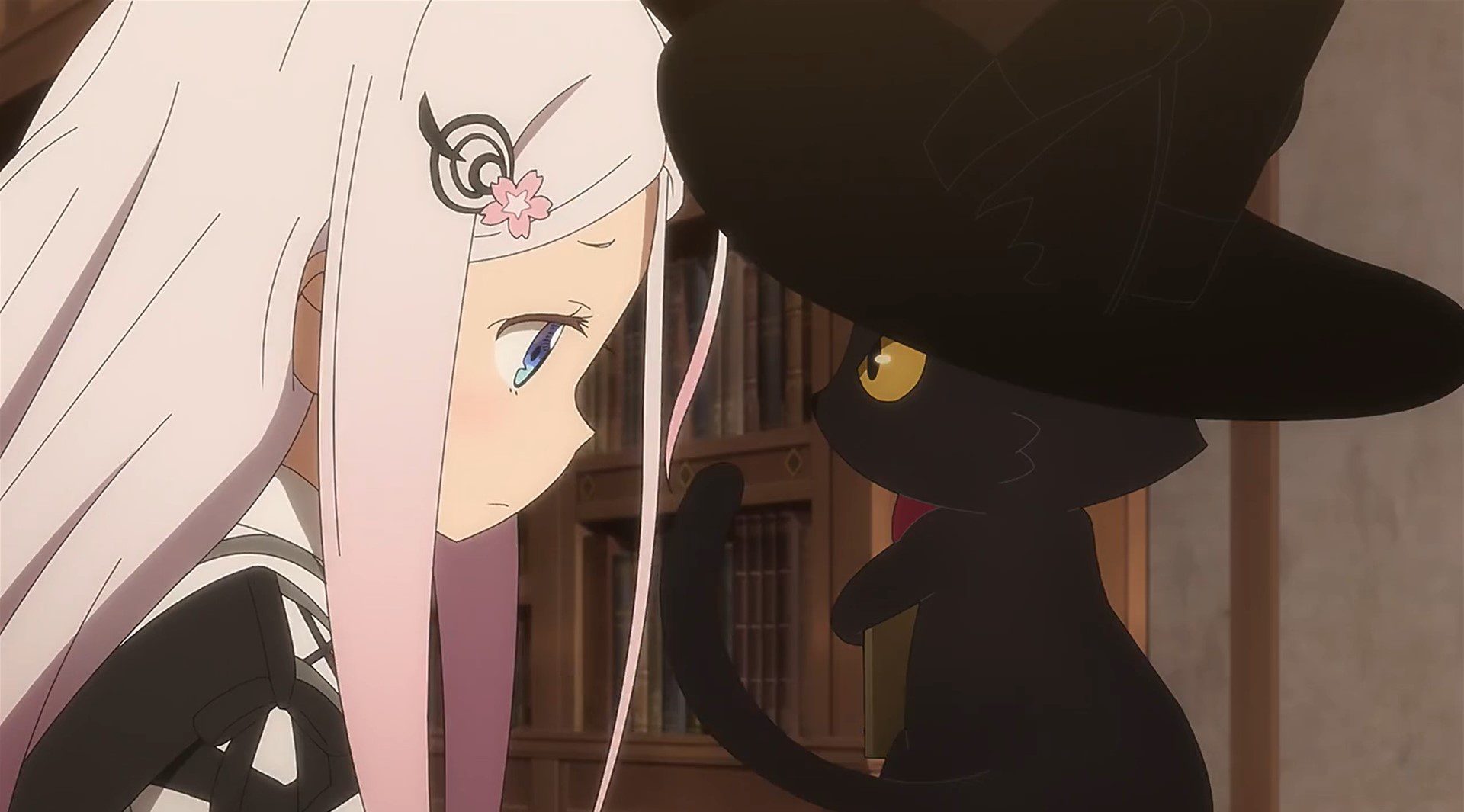 The students in Ashram live in Dorm 5, and Arsnotoria lives there with her dormmate friends Mel, who loves to watch movies and throw parties, and Petit Albert, who is quiet and always does things her way, Picatrix, who wants to be the class president and Abramelin. They take classes together and do their schoolwork together, and they have tea parties in “that room” after school.

Where to Watch Smile of the Arsnotoria the Animation Episode 4?

Fans can watch Smile of the Arsnotoria the Animation Episode 4 on Crunchyroll when it releases, till then, you can watch the previous episodes.