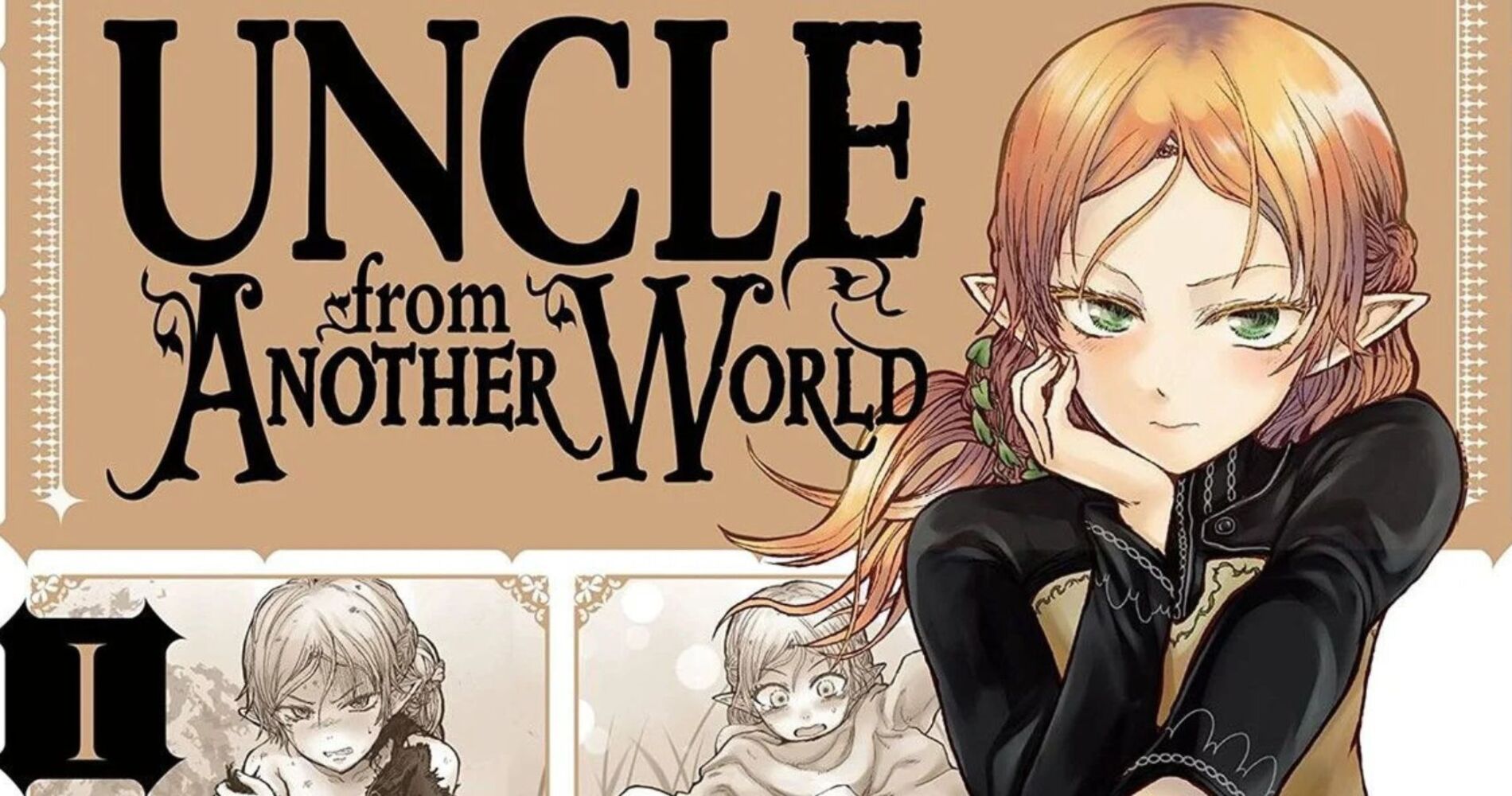 Uncle From Another World Episode 4 is set to release next week. There have been seven volumes released of Uncle from Another World, a Japanese manga series written and illustrated by Hotondo Shindeiru. It started serializing on Kadokawa Shoten’s ComicWalker in June 2018. In July 2022, an anime adaptation was released by AtelierPontdarc.

In Uncle From Another World, Takafumi, a young man, lives with his uncle. Based on Shindeiru Hotondo’s manga of the same name, the anime follows their life story. To excuse himself from taking care of his uncle’s expenses, Takafumi decides to visit him after he wakes up. But much to Takafumi’s dismay, he discovers that his uncle spent those 17 years fighting demons and monsters in an Isekai world. As soon as Takafumi returns from the world, he uploads videos of his Uncle’s powers he still has, generating money from them. we see in the last episode Takafumi’s memories of Sumika are projected by Yosuke using magic, revealing that he only remembers her as a vulgar tomboy and bully, in contrast to Sumika’s memories of them as friends. After watching Elga’s video 200,000 times in minutes, Yosuke finds it disgusting that his subscribers prefer elf girls to his gaming videos, but Takafumi enjoys the huge advertising money they receive.

Uncle From Another World Episode 3 Review

Episode 4 title is “I’m Your Un―…Aunt, Dear” A variety of factors contributed to this one is much better than the previous one, with the big one being a greater focus on real-world aspects instead of the isekai. It doesn’t matter if you parody Attack On Titan if the foundation of your story isn’t strong enough to carry it. It doesn’t matter if you introduce a new world in the show, the stories that are told there aren’t very interesting. In terms of parodies, the show is based on a lot of reference humor and doesn’t do very much else besides that to maintain its distinction as a comedy anime. It’s a kind of comedy that is hard to keep going for very long because you can only refer to so many things naturally before running out of material. It makes sense that Nintendo and Sega are rivals in the show’s timeline and the Uncle’s character has a grudge against them. However, the show’s description of the current internet might not make so much sense. 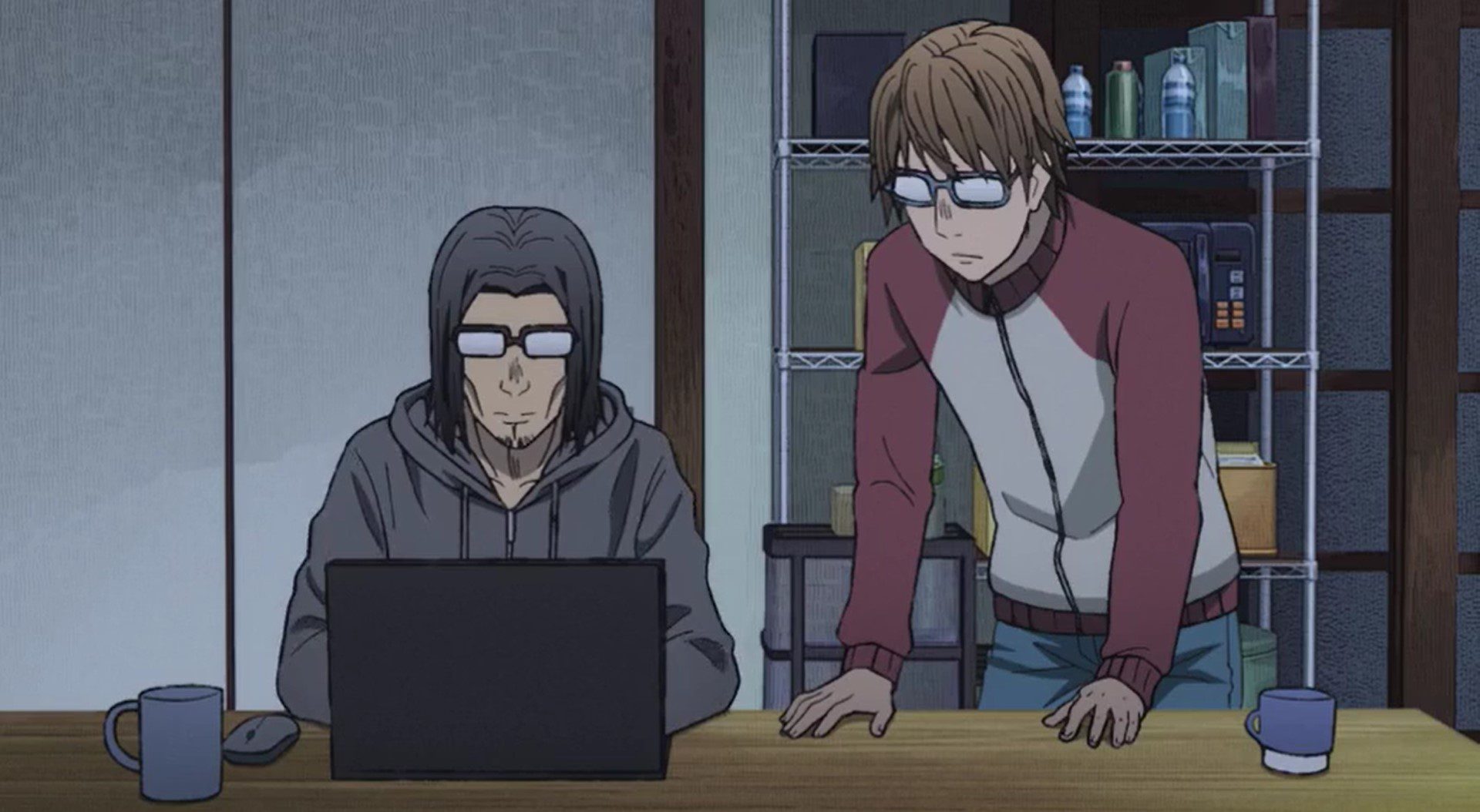 Throughout this episode, there was a lot of discussion about Youtube. The first thing worth mentioning is the fact that the show uses the words for the world-famous website and not a knockoff. It is much better than “Jimtendo vs Mega” when Isekai Ojisan refers to things like Sony’s dominance in Japan and the Nintendo-Sega rivalry. Why is it that Isekai Ojisan can easily refer to these things while other shows, such as Steins Gate, are hesitant? If the producers had to pay for the use of these names, the system is broken and needs to be fixed. 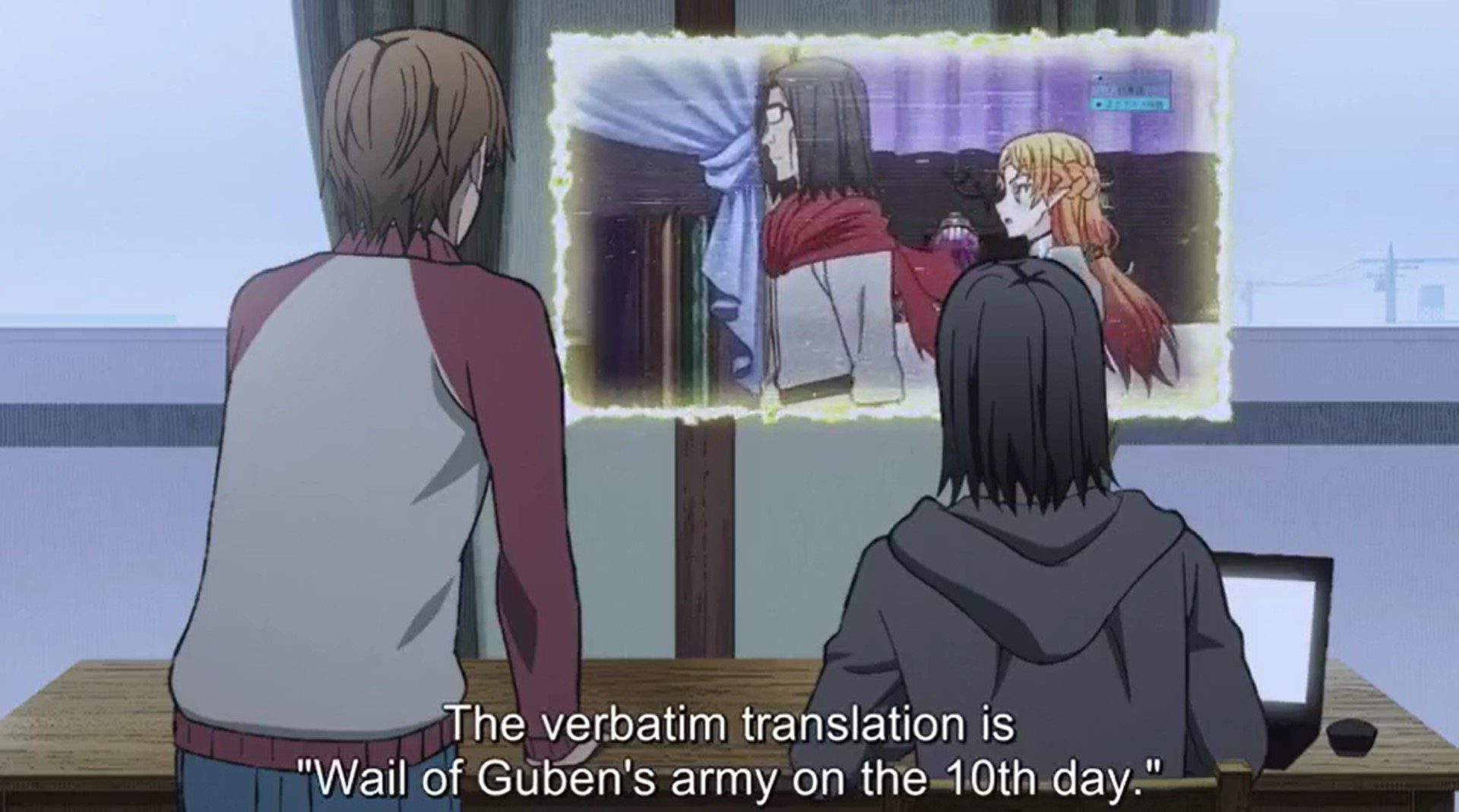 YouTube may be the number one career choice for Japanese teenagers, but Uncle From Another World Episode 3 explains why that is not the case. A direct reference was made to the 2018 YouTube Adpocalypse and the harm it caused to smaller YouTube content creators, as well as the danger of entrusting your entire livelihood to a company that can change its algorithm and kills your channel without warning. Despite this, the characters’ solution to that problem was a weird one. The Japanese internet must be very different from its western counterpart to allow that to happen. 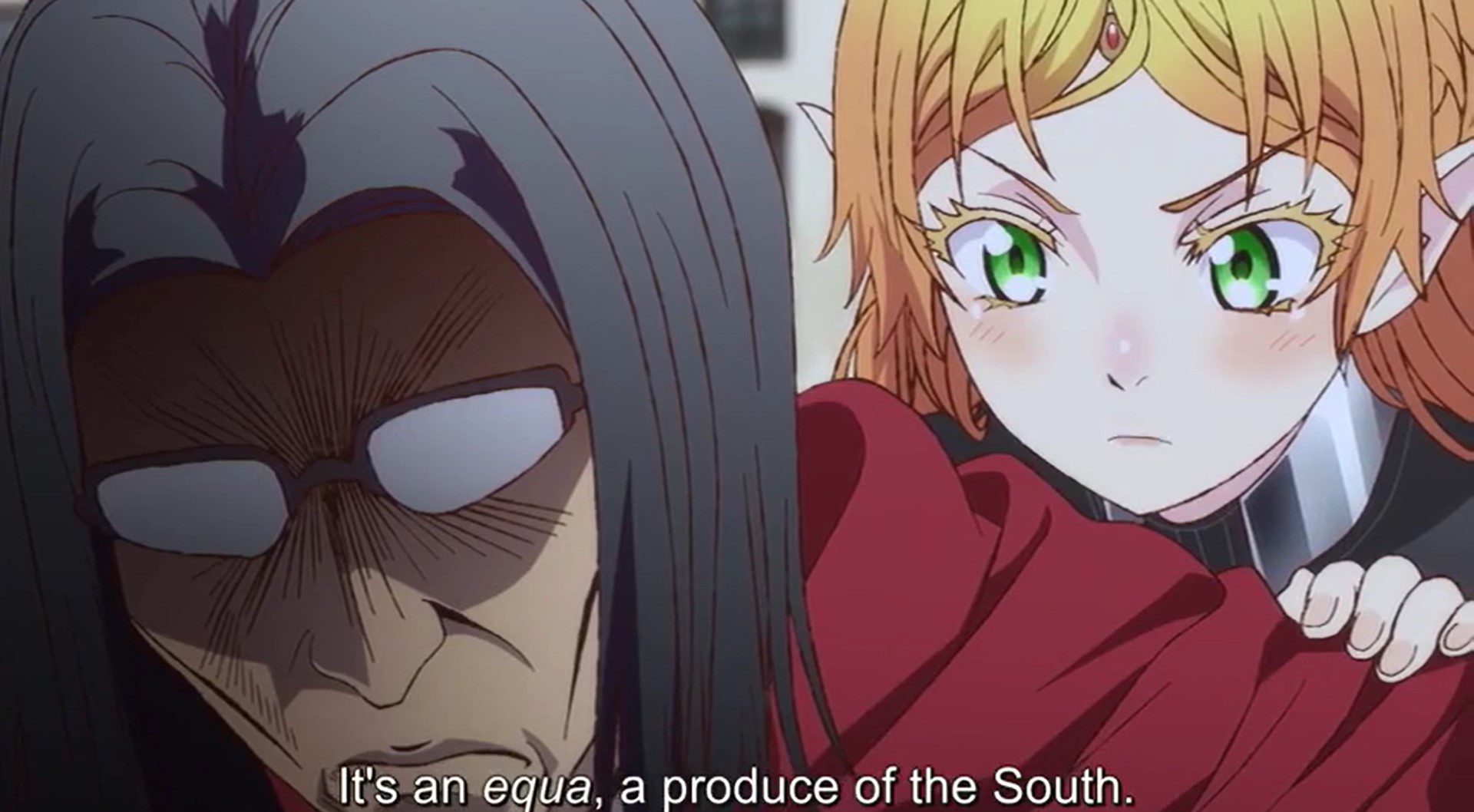 Uncle’s relationship with the elf girl and his stupidity in interacting with her revealed more about his isekai past. This relationship can be compared to Fujimiya and Takafumi’s former romance, although it does not have much similarity to Fujimiya’s current romance. Although Uncle is better at seeing through Takafumi’s stupidity than Takafumi is at seeing through Uncle.

Uncle From Another World Episode 4 Release Date set to release on 27 July 2022, Wednesday at 10:00 PM. The title of episode 4 is not been revealed yet.

Where to watch Uncle From Another World Episode 4?

Fans can watch Uncle From Another World Episode 4 on Netflix when it is released, and you can watch previous episodes also.