Masterchef, which focuses on cooking and related crafts, is one of the most popular series in the world. The inaugural season of the Indian franchise aired in the country in 2010, with judges and hosts Akshay Kumar, Kunal Kapur, and Ajay Chopra. The season grew in popularity, and many Indians took part. Pankaj Bhadouria, a regular teacher, eventually won the competition, and Masterchef India’s popularity has surged since. The seventh season of the show premiered in 2023.

The MasterChef India franchise will enter its seventh season in 2023. “India Ka Swad,” the first episode, aired on January 2, 2023. Many contestants competed, and the Top 16 candidates were declared on January 6, 2023, with names like Urmaila Baa, Avinash Patnaik, Santa Sharma, and others chosen. The 36 shortlisted applicants had to present their delicacies to the three MasterChef Judges in the episode “Hindustan Ke Haatho Ka Jaadu” in order to move to the Top 16 levels. 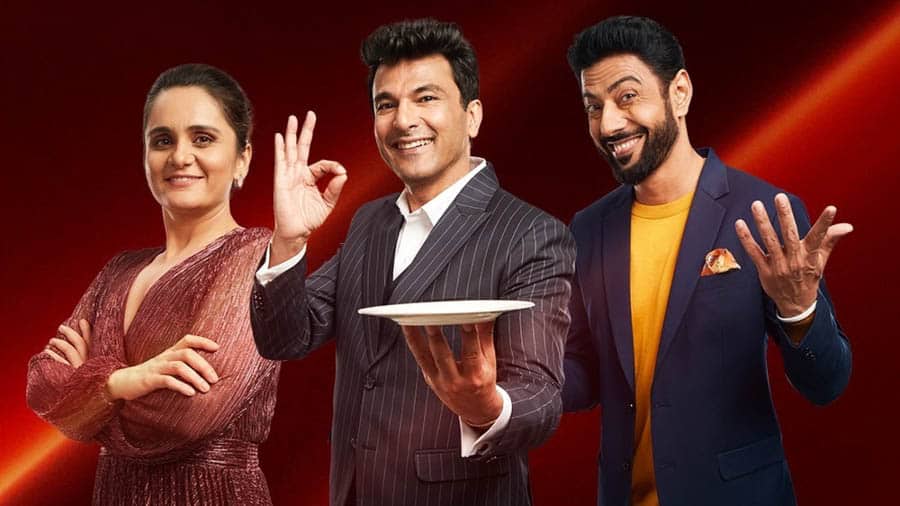 The judges reduced the field to 36 contestants vying for the Top 16 spots. These 16 individuals will ultimately get together at elevated amounts to carry out purposeful and sequential tasks and knockouts. Contestants will be eliminated from various food-related obstacles and tasks in a stage-by-stage competition. The winner of MasterChef India Season 7 will be chosen from among the top 16 qualifiers at each level.

It is customary for well-known judges to come on the show and provide the best recommendations to the candidates. The format of the show requires the judges also to present the broadcast. Akshay Kumar, a well-known Indian actor and the former chef was seen hosting and judging alongside well-known Indian chefs.

Vikas Khanna: Vikas Khanna has now become a relatively permanent judge on MasterChef India after judging the show five times in the last six seasons. He is well-liked by audiences because he is genuine and honest. He has always added excellent value to the board of judges due to his extensive professional knowledge.

Furthermore, he has become one of the show’s most popular judges, with Indian viewers seeing him judge on several occasions and in nearly all seasons. This will be his sixth season as a judge on MasterChef India.

Chef Ranveer Brar, one of the most popular Indian chefs online, has a large following among food fans and has previously judged MasterChef India twice. He has a lot of fun onscreen and is well-versed in Indian preferences and customs. 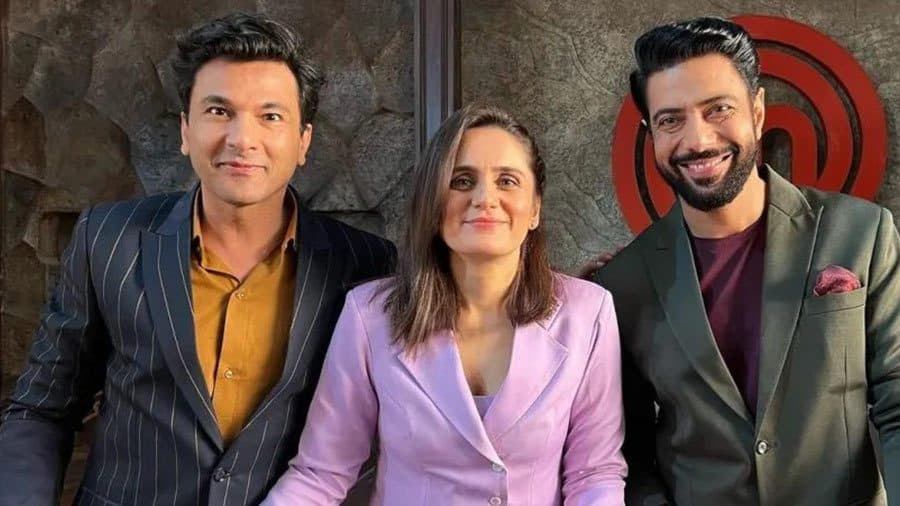 His knowledge and perspective are immensely valuable to the viewers who saw him in the fourth and sixth seasons. The audience is overjoyed to see Ranveer-Vikas back on film, teaching and enjoying various aspects of cookery. Vineet Bhatia has been replaced as a judge by Garima Arora, Ranveer Brar, and Vikas Khanna for Season 7. She will also be the first female chef judge in the history of MasterChef India.

She has always been a notable female in the profession, and she became the first Indian woman to receive a Michelin star in 2018. The audience enjoys her presence on the show, as well as the way she interacts with the participants and shares her thoughts.

The show has chosen its top 16 remarkable talents after selecting the top 36 contestants from across the country. While all contestants worked hard to impress the judges, just a few made it to the top 16. Check out the list below. 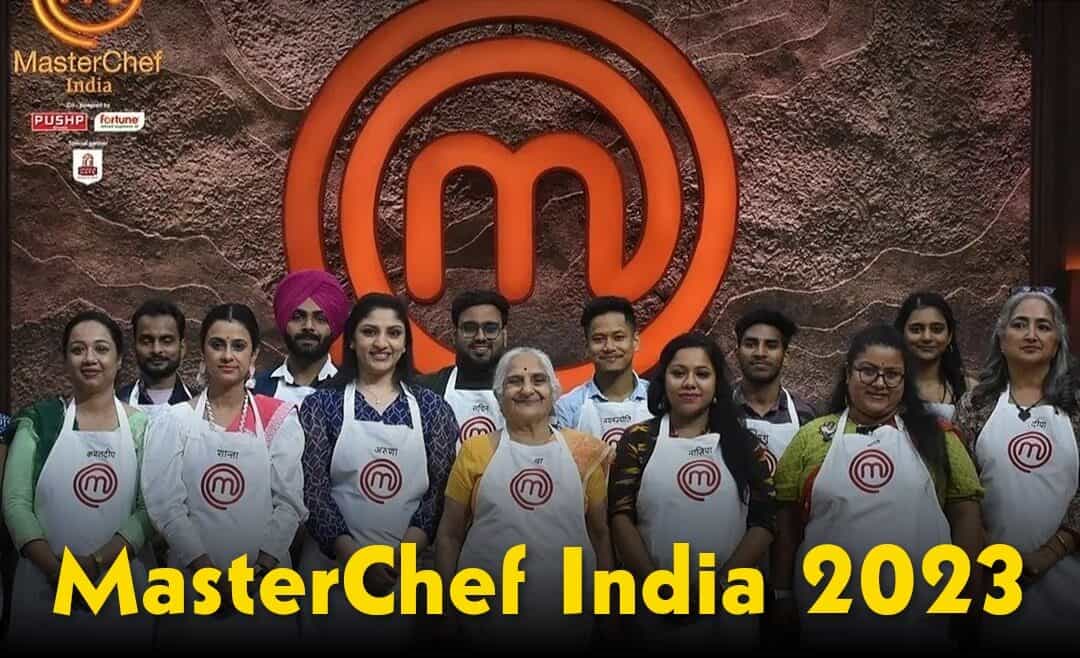 The seventh episode of the reality show will be broadcast on January 10, 2023. One episode will be accessible on the OTT platform every Monday through Friday at 9:00 p.m. At the same time, the series will be carried on Sony TV.

Viewers should be notified that five episodes of MasterChef India Season 7 have already aired. On January 2, 2023, the first season premiered. Previous seasons of MasterChef India aired on StarPlus. Previous franchise episodes are available on the OTT platform Disney + Hotstar. Sony TV, on the other side, has acquired the airing rights for Season 7, while SonyLiv App, their related OTT service, has acquired the streaming rights.

Also Read: 36 Books Like One Of Us Is Lying