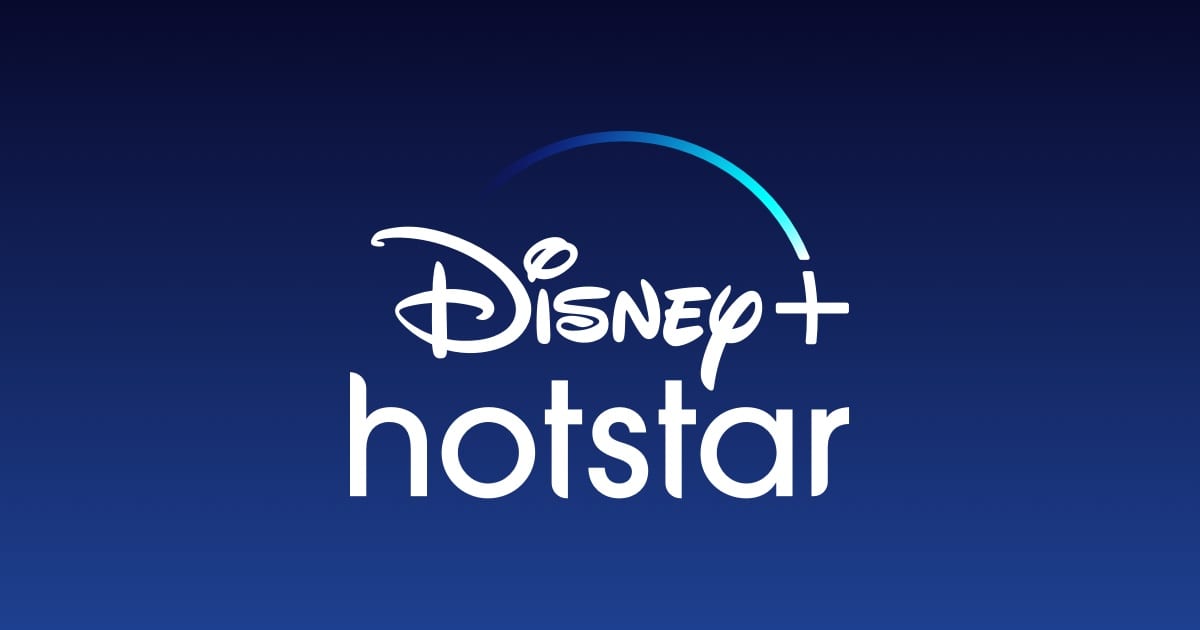 After Disney merged with Hotstar and created Disney+Hotstar, the platform has become the red carpet for some of the best movies released. Fans can watch their favorite stars like Robert Downy Jr, Emma Stone, Matt Damon, Natalie Portman, Sushant Singh Rajput, and so many more. Hotstar is a favorite streaming platform for both Indians and International cinema lovers. Furthermore, you can watch award-winning movies such as Disneys’ Soul, Nomadland, Coco, Ford v Ferrari, Favorite, and the list goes on. Moreover, you can access all these movies at a cheaper price than other ott platforms. This list will contain movies from both Hollywood and Bollywood. Although the platform is known because of its Marvel movie collection, there are a plethora of critically acclaimed movies. In this article, we will be listing down the best movies on Hotstar in 2021. 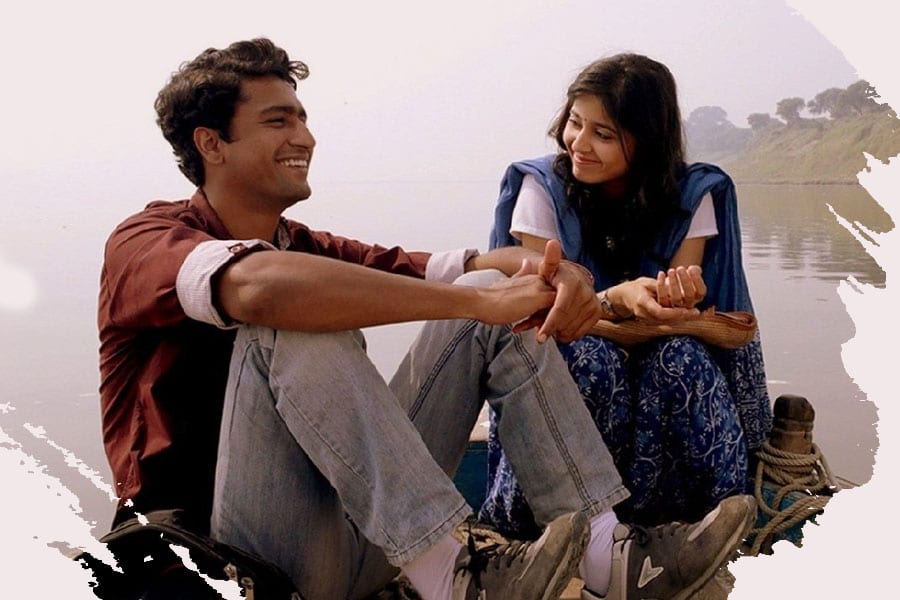 The story takes place in the small bustling city of Varanasi. On the banks of the Ganga river, a story of tough love that has to beat the caste system, hate on pre-marital relationships, and prejudice. Furthermore, it is the debut film of the talented director Neeraj Ghaywan. Heartwrenching, thoughtful, raw, and beautiful. Masaan easily slides into the best movies on Hotstar in the 2021 list. Furthermore,  this is a critically acclaimed movie that every movie lover recommends. The movie is named Fly Away Solo in English and was released in 2015. Moreover, the movie is the best example of a hidden gem as it will be a hugely thought-provoking experience that you won’t forget. The praiseworthy actors of this movie are Vicky Kaushal, Shweta Tripathi, Richa Chadda, and Sanjay Mishra. You can watch this beautiful movie on Hotstar. 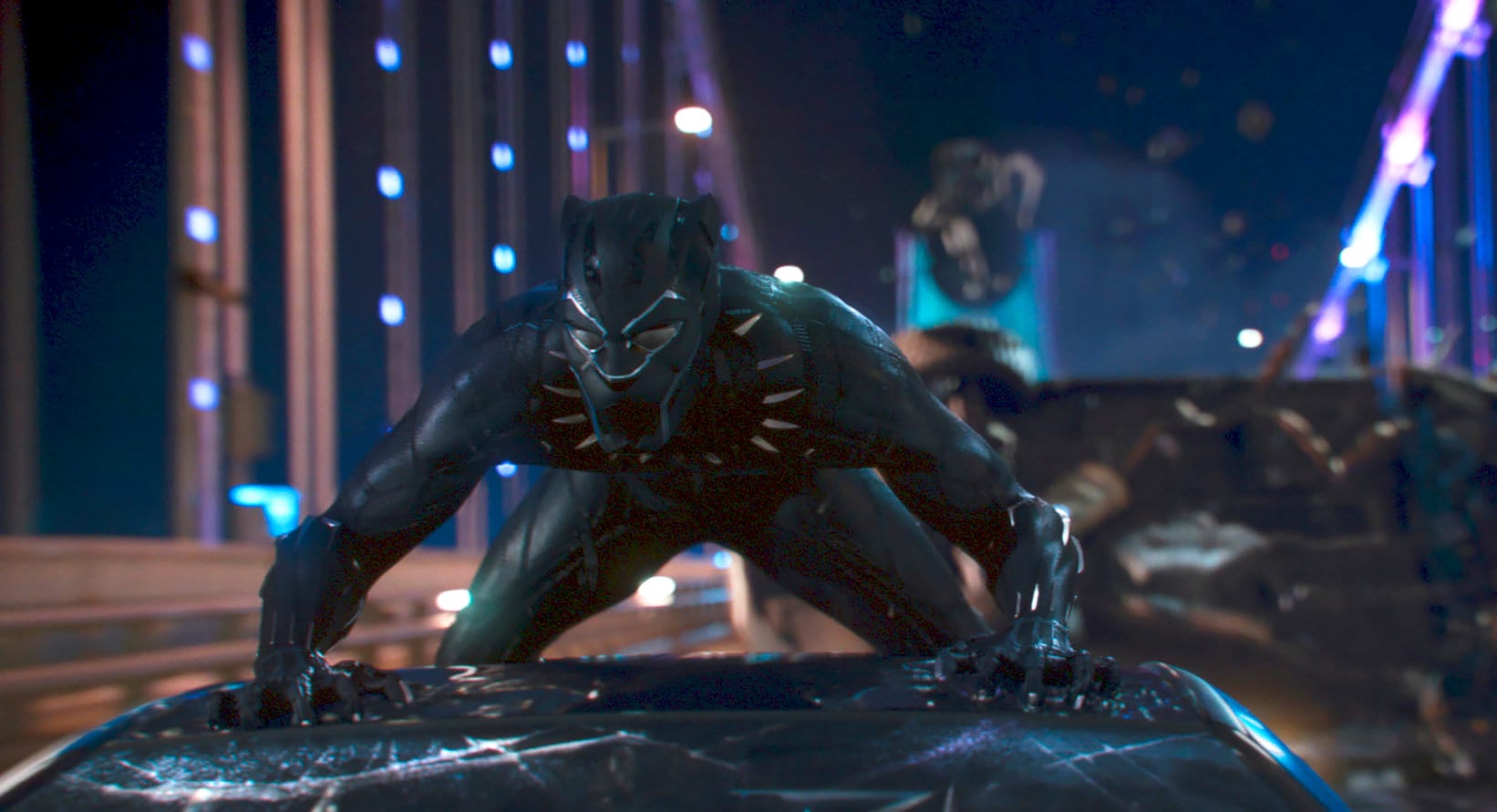 It is no shock that this movie made it to the best movies on Hotstar in the 2021 list. Furthermore, Black Panther is one of the best superhero films ever released. The movie is based on Black Panther, our favorite Marvel superhero, and his return to his homeland Wakanda. As he prepares to sit on the throne of Wakanda, the mischievous Eric Killmonger looms over as a threat. Furthermore, The movie stars the very talented Chadwick Boseman, Michael B Jordan, Lupita Nyong’o, and Danai Gurira. Black Panther was directed by Ryan Coogler. You can watch this adventure-packed movie on Hotstar. 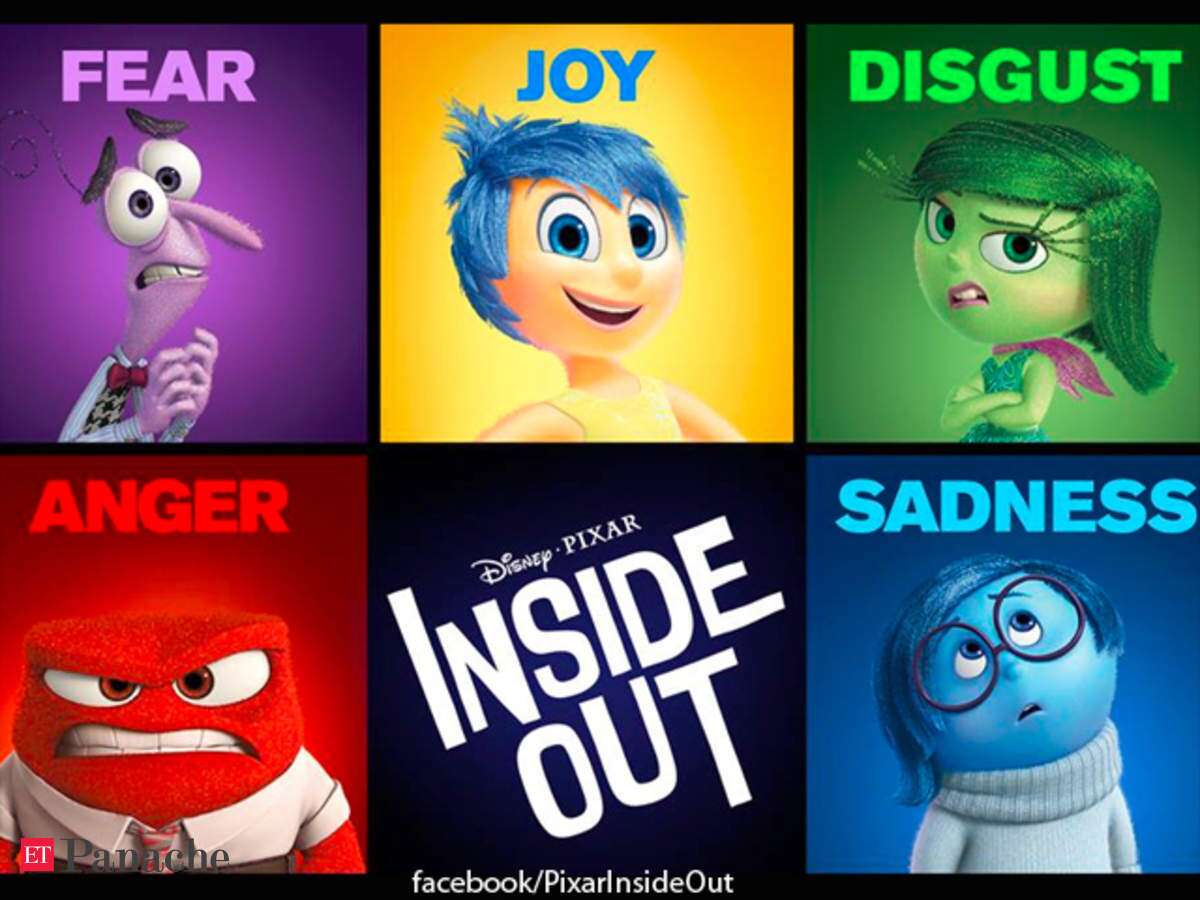 From its release on the 25th of July till now, Inside Out has been touching everyone’s hearts. It is about the emotions of an 11-year-old girl Riley who had just shifted and was having a hard time adapting to the new place. In this movie, we fall in love with Riley’s emotions joy, anger, disgust, sadness, and fear. These lovable and funny characters had made the movie much better. That is why there were no doubts when this movie had swept awards like it was no big deal. It had awards like Golden Globe Award For Best Animated Feature Film and a BAFTA Award For Best Animated Film both in the year 2016. If you have missed out on its incredible Pixar movie, you can watch it on Hotstar. 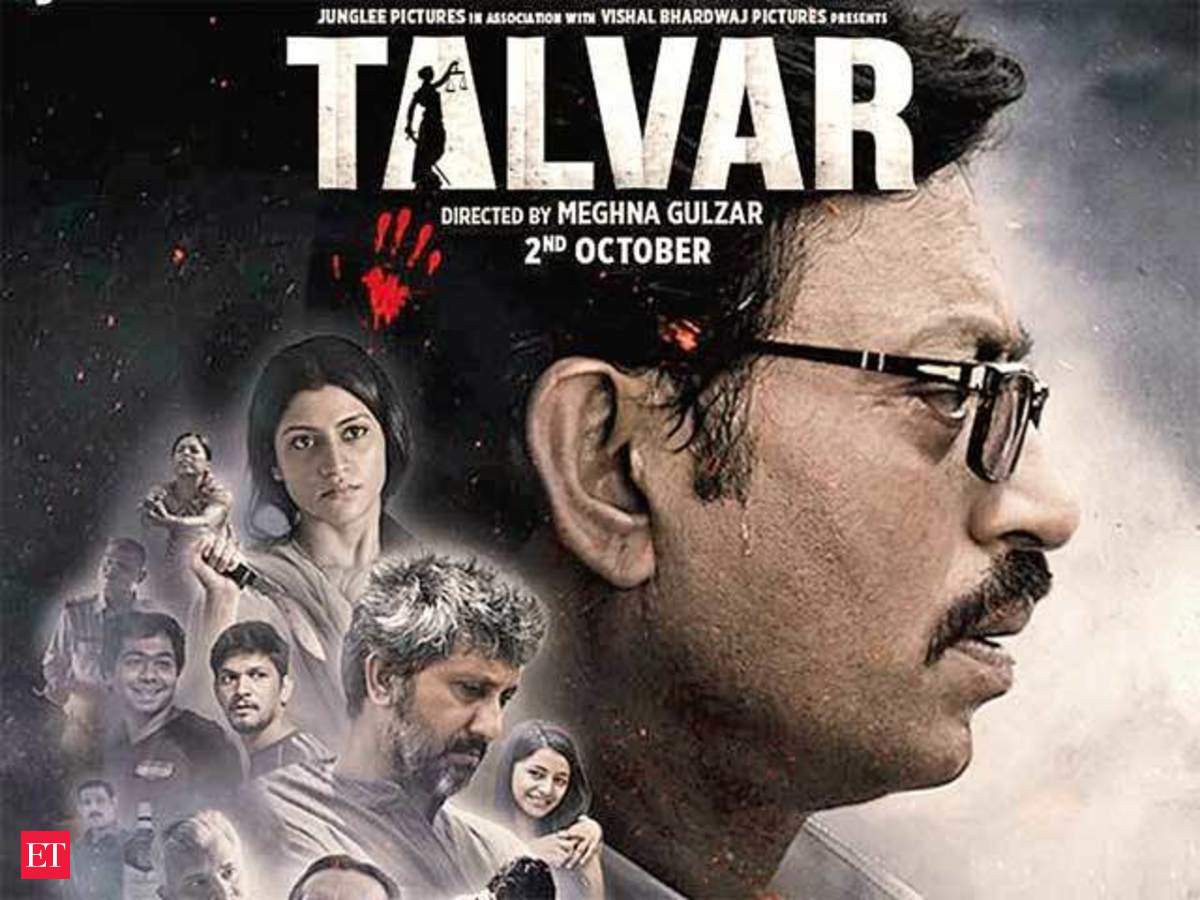 This film had held power with its emotional tale of fighting for justice for a fourteen-year-old teenager Shruti Tandon. She was a part of the double murder in which she and her family servant had been murdered. The case follows Irfan Khan who had tried to kill them, and why while he faces his opposition who blame the teenage girls’ family. The opposition says that the servant and girl were in a relationship with angered the father, and because of this, he murdered both of them. This movie is pretty realistic as it is based on a real event. It is full of mystery and also emotional scenes that would make you want to fight for justice along with Irfan Khan. If you still have not watched the movie, go ahead and watch the movie on Hotstar. 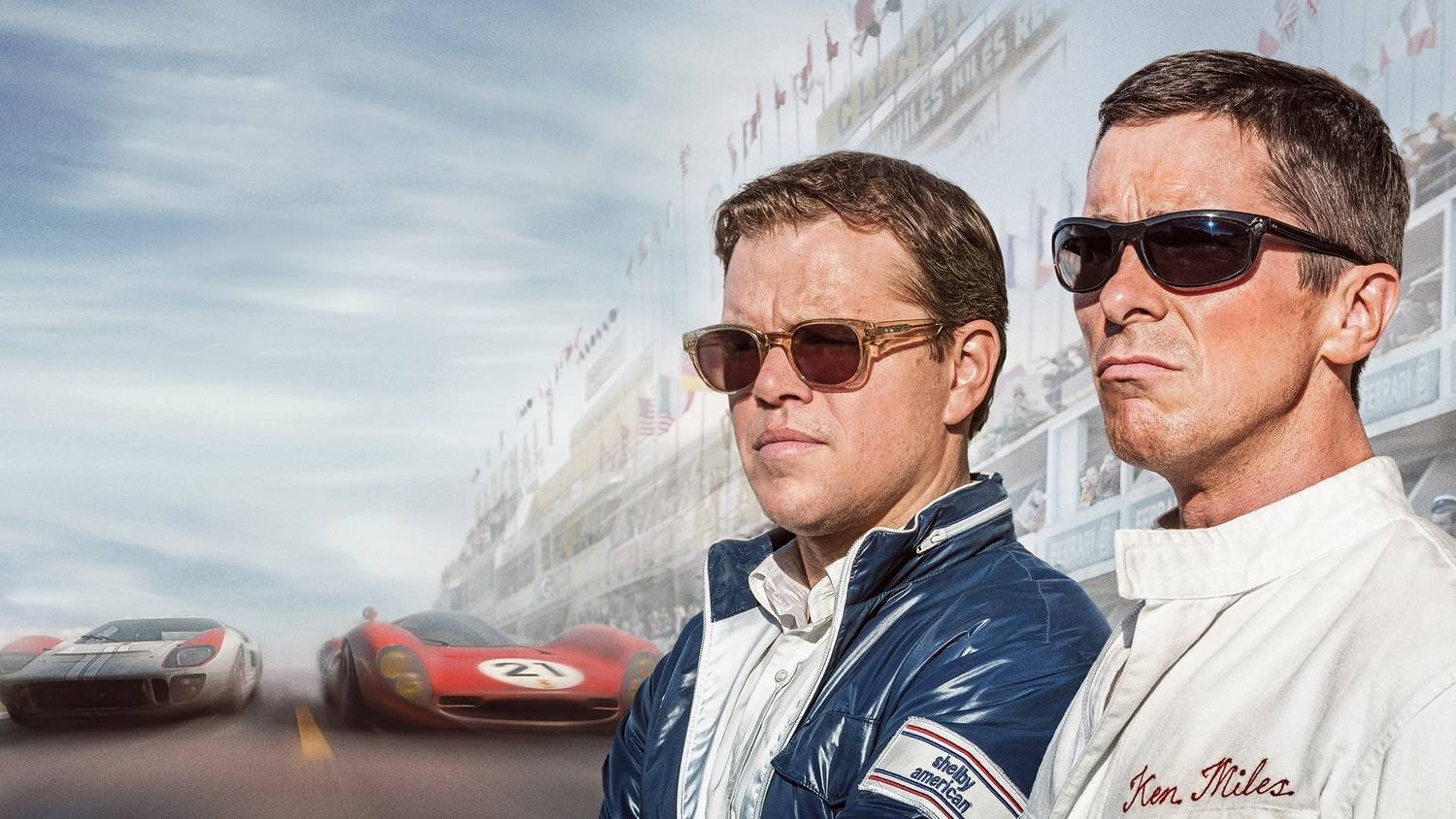 Starring Matt Damon and Christian Bale, this film had gained wide recognition after its release on the 15th of November in 2015. Matt Damon and Christain Bale played the role of two as former men who had helped Ford grow its business through racing. Both of them were very hardworking and had helped Ford to defeat their rival Ferrari in business. This movie is also based on real events. Due to the efforts of the two men, Ford had become the only American brand to win four times at the Le Mans event. Moreover, viewers had simply loved the bromance and amazing acting. Watch the movie here on Hotstar. 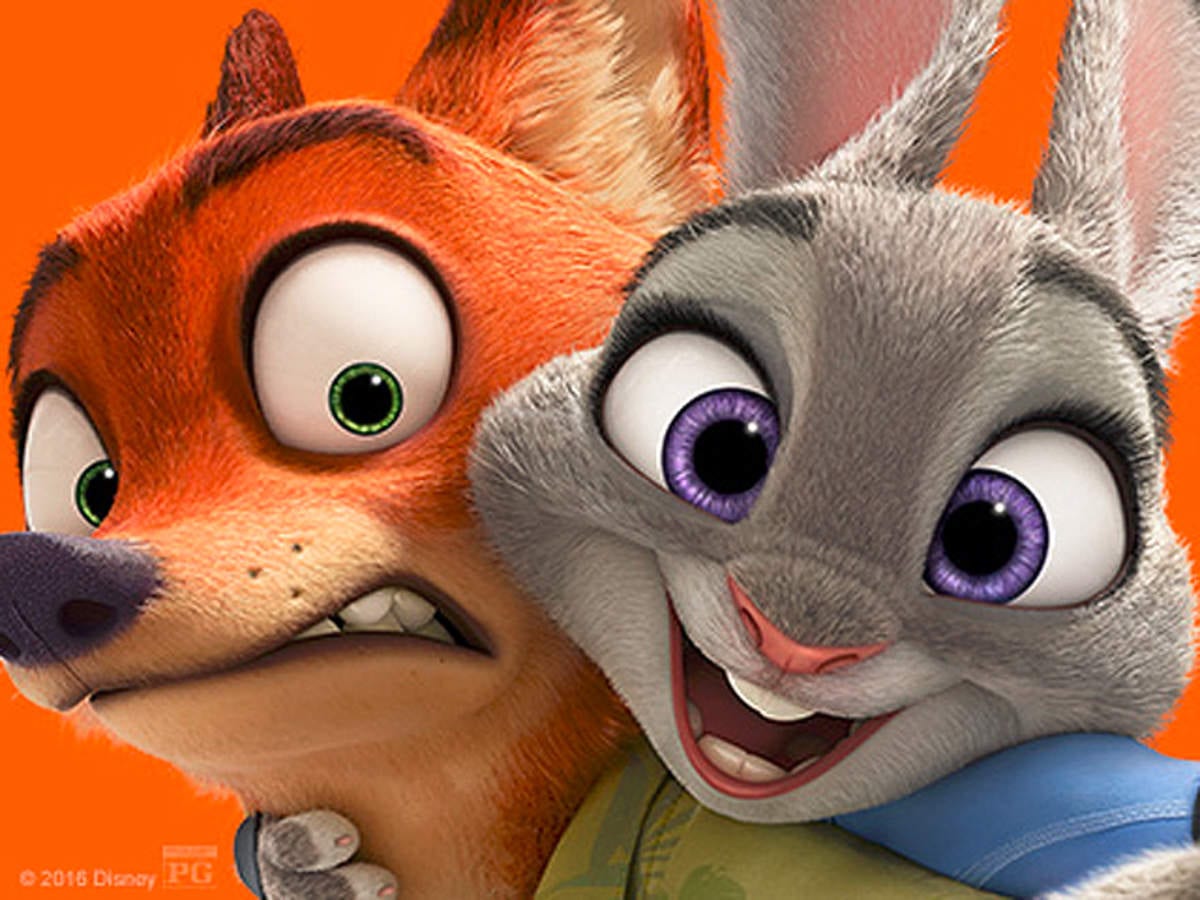 This is one of the light-hearted Disney movies we have all fallen for. Starring Nick Wilde and Judy Hopps, the movie had been awarded countless prestigious awards like the Golden Globe Award For The Best Animated Feature Film in 2017. The characters Judy and Nick had us rolling on the floor with their cuteness. Judy is a fluffy and cute but serious bunny cop who had gone through vicious training to become one but is underestimated by others because of her cute looks. Who wouldn’t though? Next up, Nick is a cunning and sly fox, like any other fox. But he had won over our hearts with his backstory and awesome personality. Watch the fun and awesome film on Hotstar. 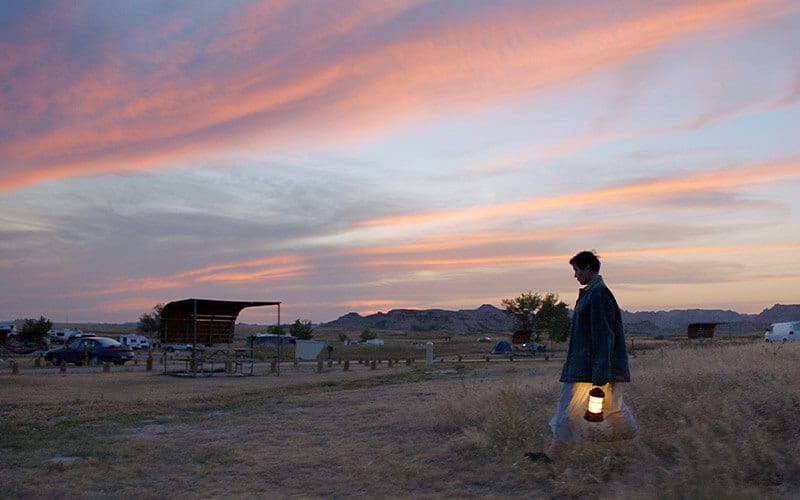 The film is based on the non-fictional book named Nomadand: Surviving America In The Twenty-First Century, which was written by Jessica Bruder. An interesting fact is that the film’s main lead Frances McDormand had also worked as a producer for the film. She plays the role of a houseless widow who had lost her husband and leaves her hometown and goes all around the United States as a working nomad. You can watch the movie on Hotstar. 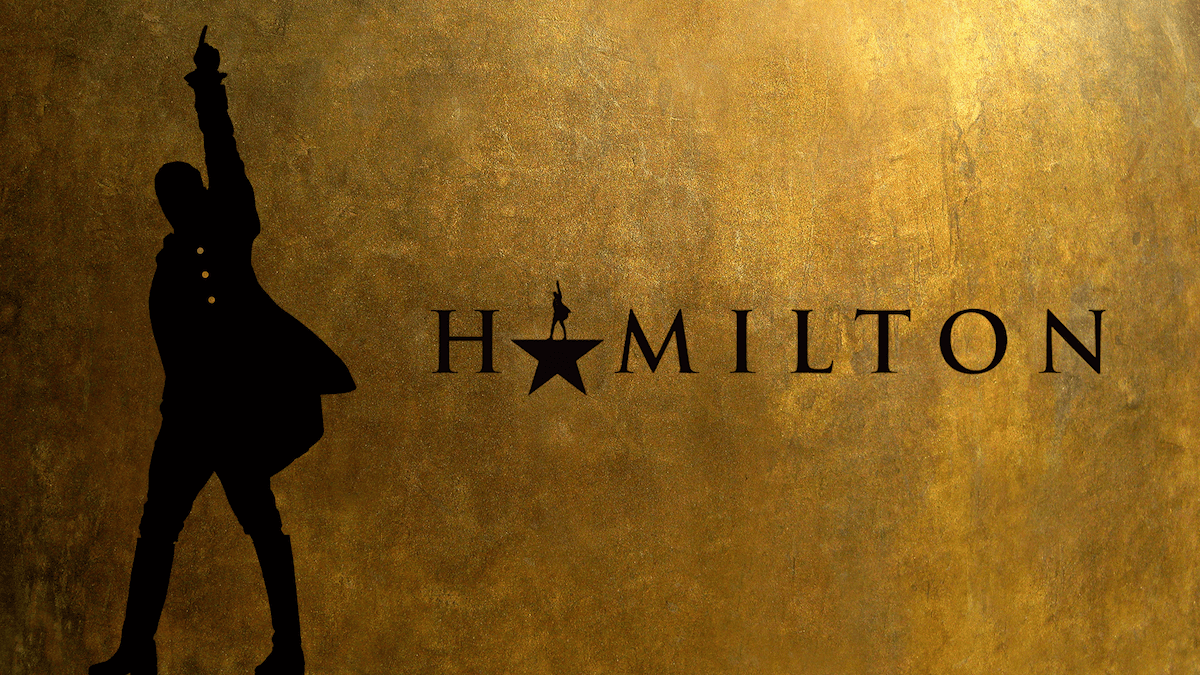 Fans had loved the movie at first sight when it was released last year in 2020. They liked everything from the sets, to the music to the cinematography and to the acting. The movie had comprised of a reprise of the 2015 broadway musical that went by the same name. The movie was directed by the amazing director Thomas Kial. Also, it was produced, written, and even composed by the talented Lin-Manuel Miranda. And many people were absolutely dazzled by the performers’ unbelievably unreal performance and that b the end of the show they had stood up and started clapping. Don’t miss the great musical drama film and watch it on Hotstar.

The audience calls this movie an elegant spoof on the evils of having too much power. The plot revolves around the cousin sisters Sarah, Duchess of Malborough (Rachael Weisz), and Abigail Masham (Emma Stone) who fight to be in favor of Queen Anne (Olivia Coman). As Abigal wants power, she steals the affection the queen has for Sarah and makes the queen love her more. Due to Abigail’s mischievousness, Sarah had been exiled from Britain along with her husband. Although in the ending, none of them got what they wanted. But the power struggle and scheming from both Sarah and Abigail’s side had been fun to watch. If you want to watch the movie, you can watch it on Hotstar. 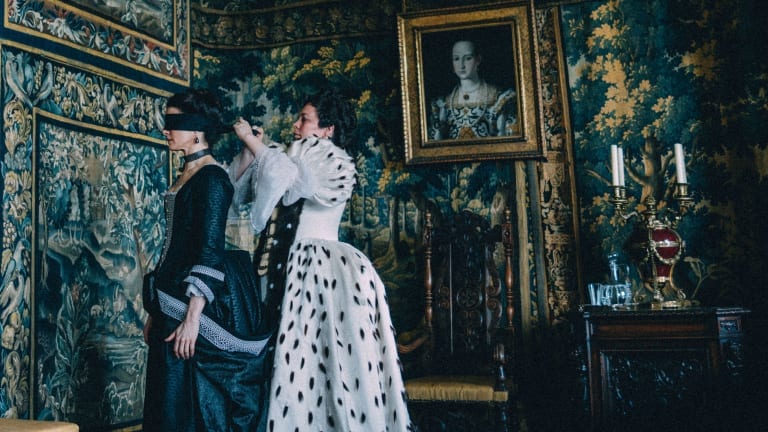 The Black Swan is a psychological horror film starring oscar awarded actress Natalie Portman. Natalie Portman plays the role of a 28-year-old ballerina named Nina. She feels threatened when a doppelganger named Lily enters the scene. She feels that her first lead place will be taken from her and give to Nina. Fans had loved the mix of mystery and supernatural activities, which were given to the audience through the movie with elegance. Moreover, fans were in awe of Natalie Portman’s performance. She had done some great acting and dancing too. Watch the movie here on Hotstar. 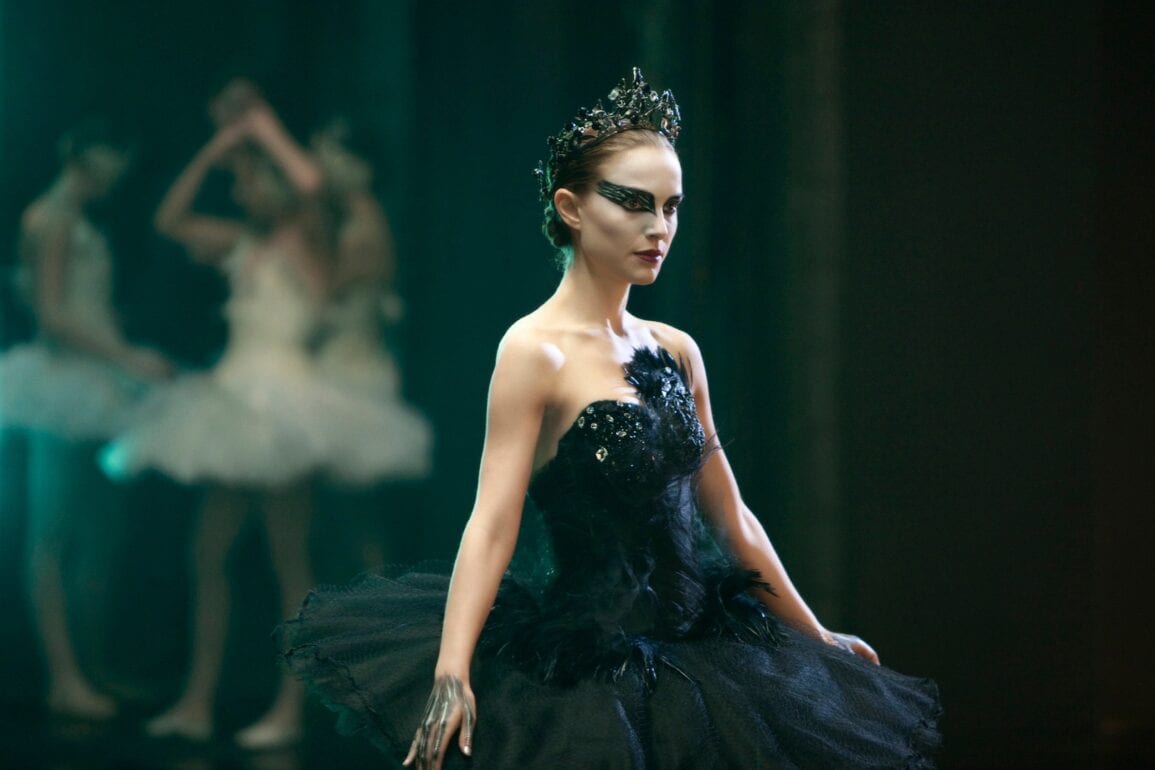