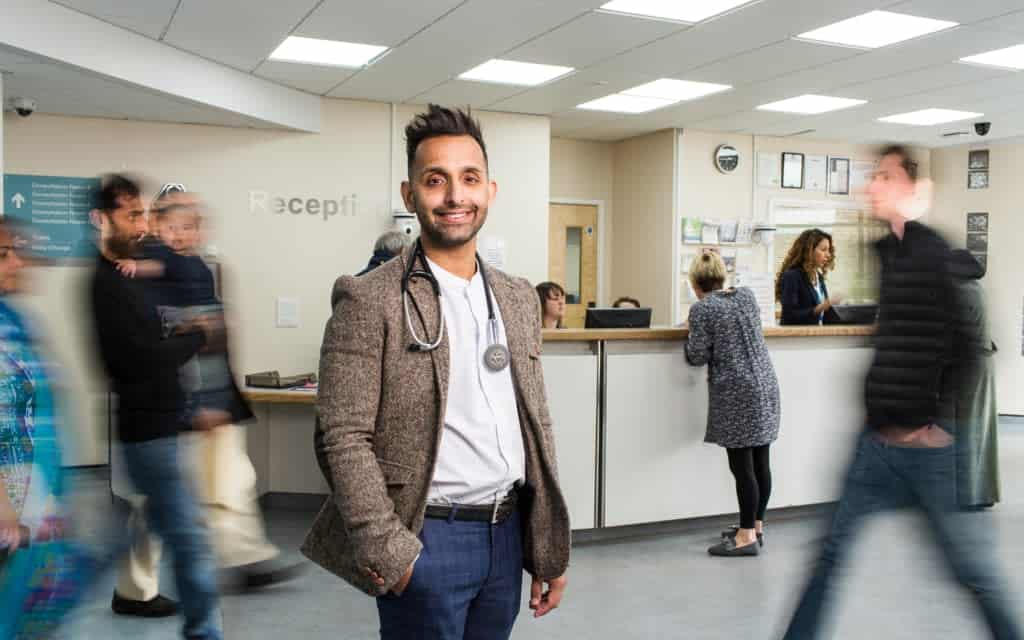 GPs: Behind Closed Doors is a documentary series that brings viewers inside a local doctor’s office. We gain exclusive access to the personnel and patients who come through the doors of a local GP surgery by installing a permanent camera rig in the consulting rooms.

Doctor’s offices are busier than ever, with everything from terminal illnesses to ingrown toenails on the menu. They do 90% of the NHS workload while only receiving 10% of funds. Each episode will cover one week in operation to offer viewers an idea of what life is like on a daily basis, from the volume and variety of medical concerns to the challenges the support crew tackles.

​Doctors, nurses, and other healthcare employees are some of the hardest working people in the country, and patients frequently misunderstand the system and the pressures they confront. This series delves into one of our country’s most important organizations.

GPs discuss breast cancer issues at the Hall Green Health Centre. Caroline, who has discovered a knotty growth on her collarbone and is horrified, is examined by Dr. Razak. Dr. Wyne chats with Adolphus, who is dealing with the loss of his wife and best friend. Dr. Qamar pays Elsie a visit after she recently lost her spouse. 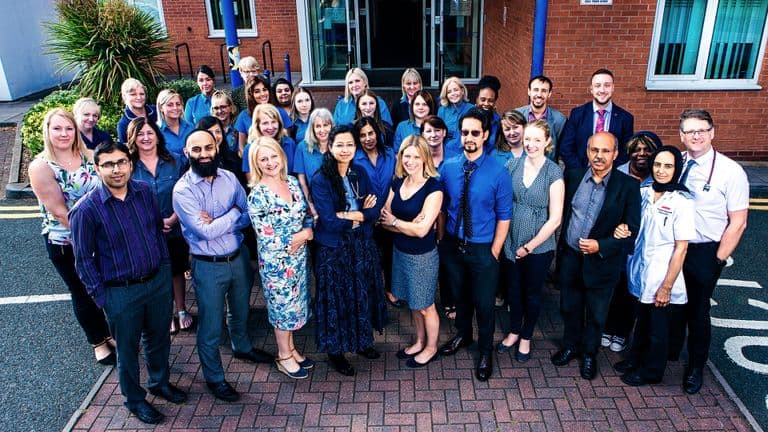 Dr. Ashraf speaks with a man who has just returned from a trip to Egypt and may have picked up something hazardous. Pratibha sees Dr. Emily Crosse because she is concerned about her failure to lose weight despite eating just salads.

The specialists at Hall Green Health treat people who are suffering from the impacts of drinking on their bodies, brains, and lives. Hall Green Health Centre’s healthcare experts and employees interact with patients, ‘doing their part’ and encouraging them to take charge of their own health.

Since giving birth to twins five years ago, a woman has suffered from chronic back discomfort. Hannah underwent an epidural during therapy, which caused nerve damage. A young guy gets treated for a probable infection in his leg following a vehicle accident; GPs and medical staff discuss what it takes to be good at their jobs. 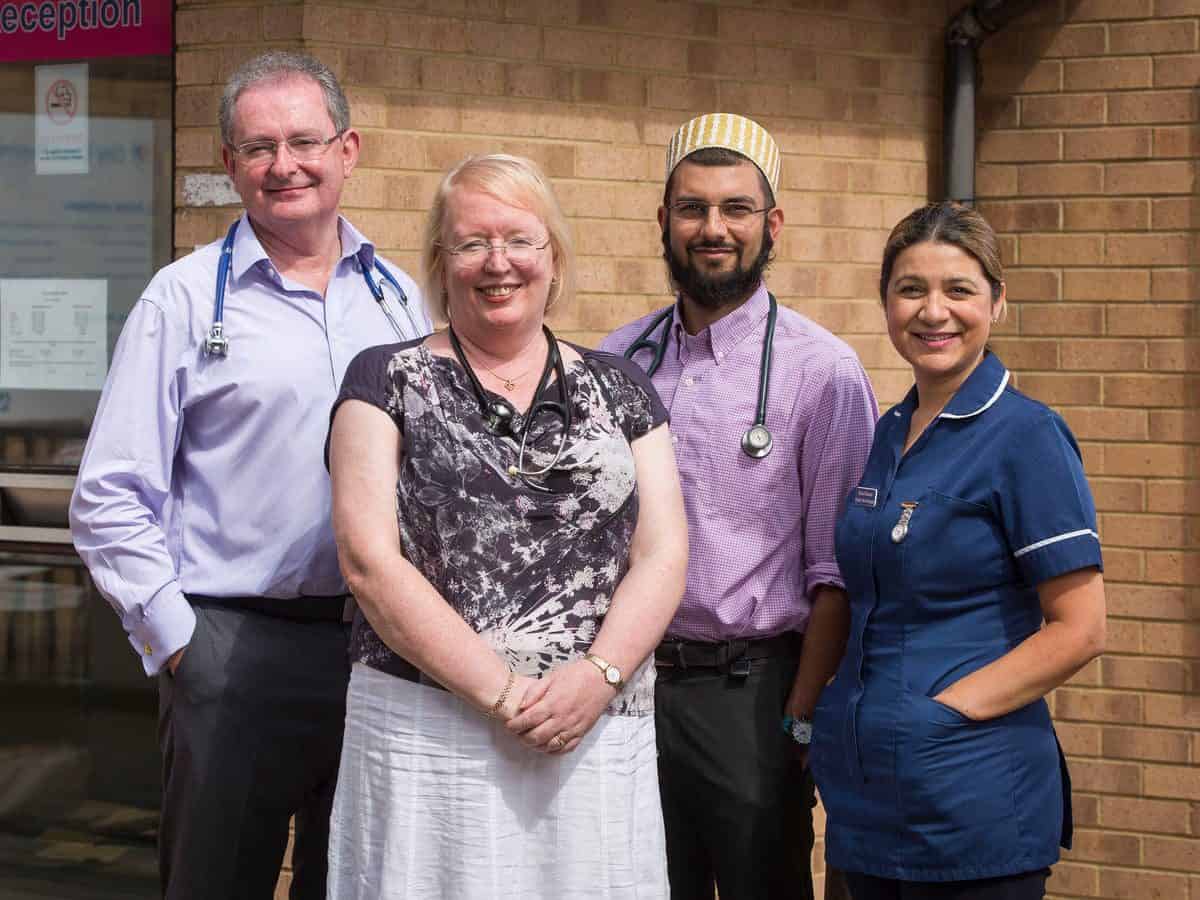 Doctors from previous episodes travel around the country in a custom-built mobile surgery to give face-to-face sessions, reducing pressure on neighboring practices. Dr. Amir examines trainee nurse Grace, who is experiencing hot flushes, while Oscar, 10, and his mother, Jo, hope that advanced nurse practitioner Debbie Harris may be able to treat his shortness of breath and possibly asthma.

The popular documentary television show GPs Behind Closed Doors premiered on April 29, 2014. The sitcom was so popular that after only a few episodes, it was renewed for a second season. Yes! GPS Behind Closed Doors Season 8 has begun, and some episodes have already been shown. 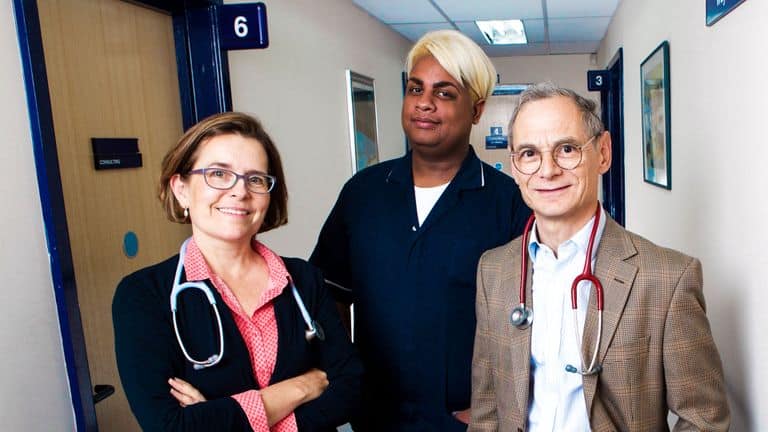 Prime membership is currently available for an affordable price of 1499 per year, 179 per month, or 599 per year on primevideo.com. For a complete list of features and more information, see Amazon Prime.