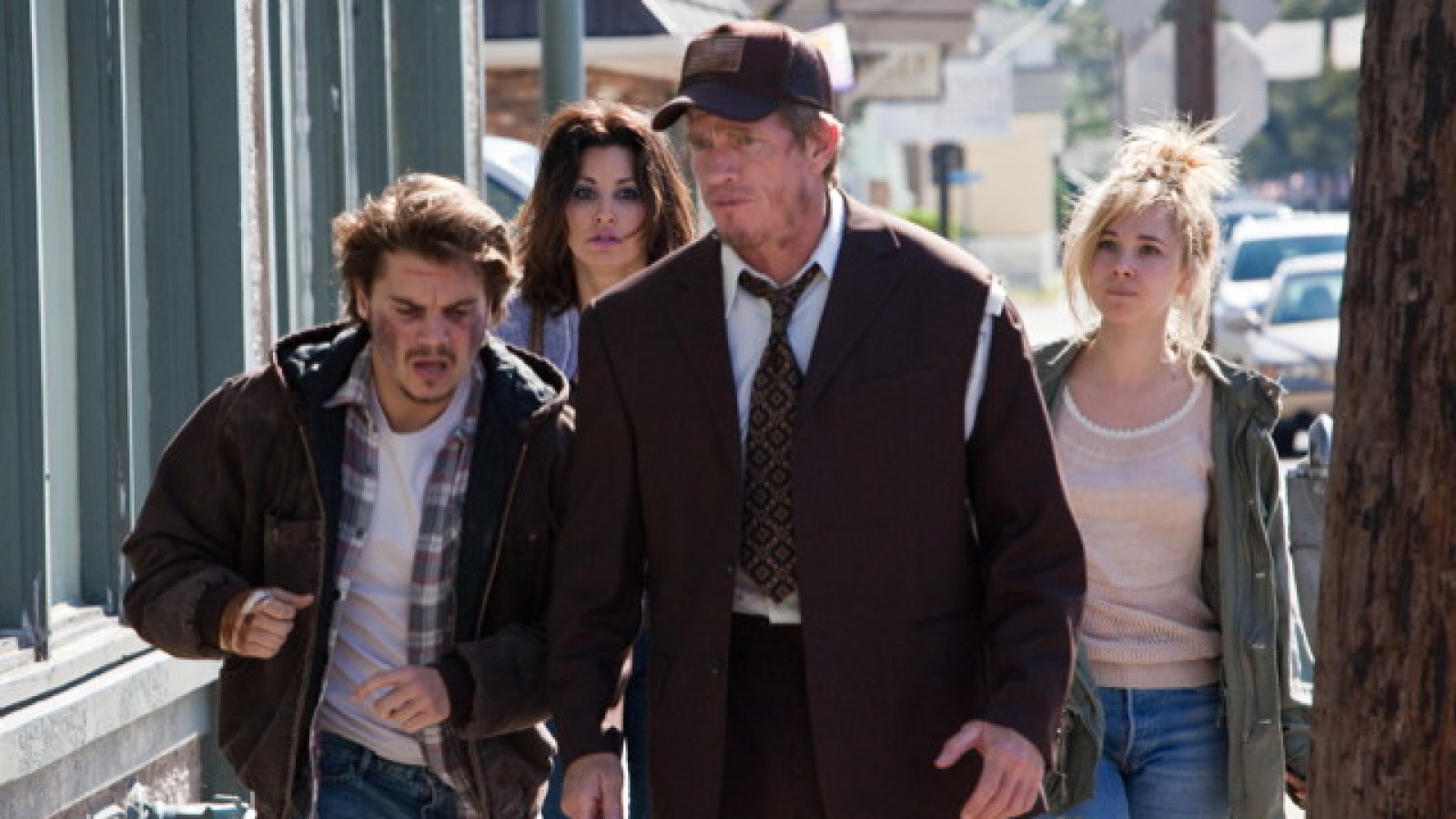 Killer Joe ending is a lot to handle, and thus, here we have wrapped up a simplified version of the story. The film was released in 2011. Major themes involved in the story are goth and comedy, along with crime. William Friedkin directed the story. The story is taken from a 1993 play that has the same name and was developed by Tracy Letts. As for the cast, we see Matthew McConaughey reprising the role of Detective Joe Cooper. He is the titular role of Killer Joe. Then we have Emily Hirsch enacting the character of Chris Smith. Juno Temple does the part of Dottie Smith. Gina Gershon reprises the role of Sharla Smith.

The story is set in West Dallas, Texas. Chris Smith happens to be a young drug dealer in his early twenties. Chris’ real mother named, Adele, has thrown him out of her house. Thus, he is seen coming back home to his dumb father and stepmother, Sharla. To make the situation even worse than it already is, we see that Adele has taken all the drug money from Chris and spent it.

He is now in a debt of 6000 dollars which he desperately needs to pay. Chris and his father plot to plan to kill Adele. They decide to get the 50,000 dollars from her insurance which would otherwise be transferred to her sister Dottie. Even Dottie approves of the plan, and the group hires a hitman to kill Adele. 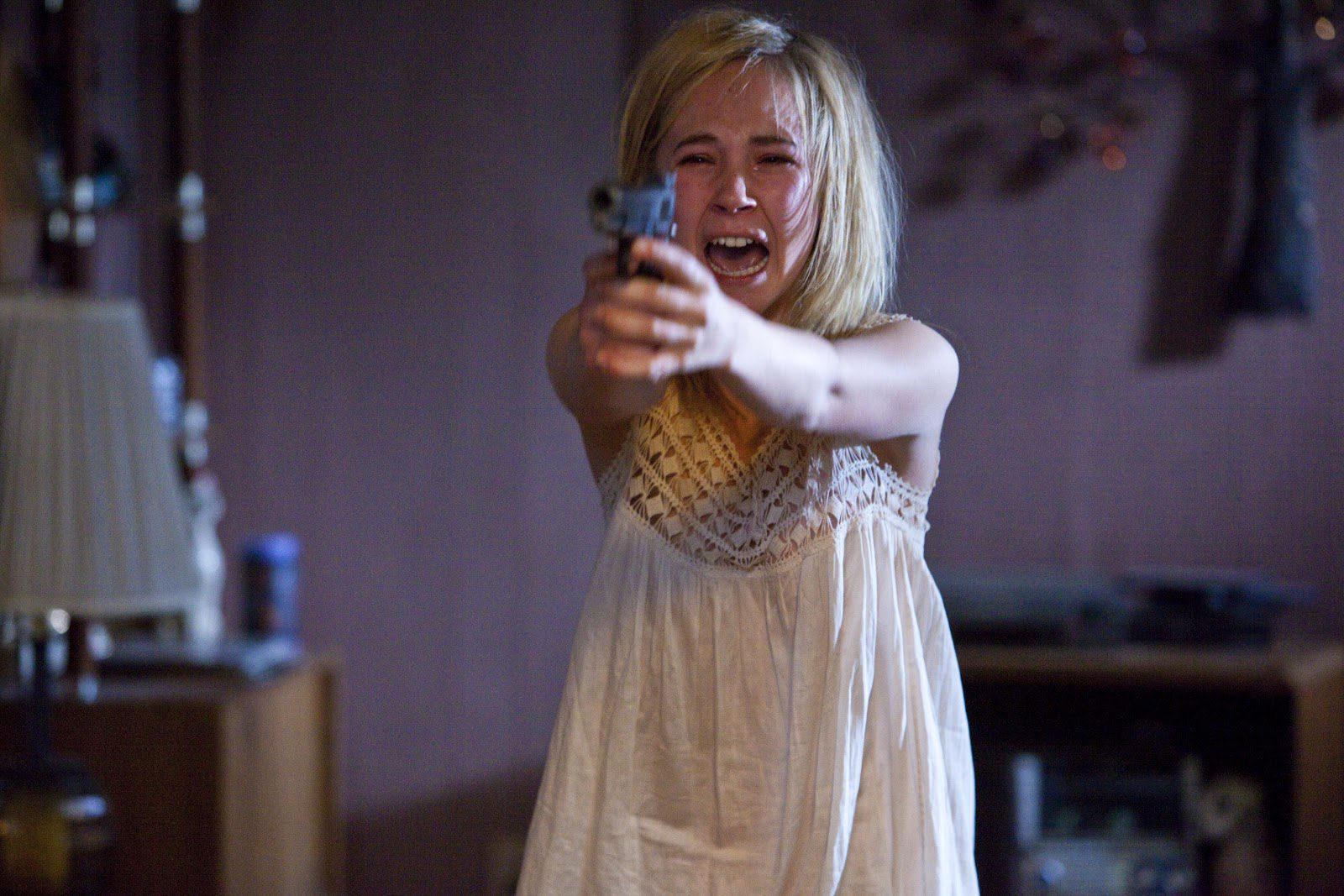 Also Read: The Man Who Fell to Earth Ending Explained: Did Faraday and Newton Leave Earth?

Here comes Joe Cooper. Despite the fact that he works for the government as a police officer, he also has a business of contract killing. He is hired by Chris. Given the fact that Chris and his father have no money. Joe wants 25,000 dollars for the work to be done. Joe sees Dottie, who is quite young and agrees to take her as collateral until the insurance money comes in.

Dottie and Joe start a relationship together. As for Chris, he is in a very bad position given that he still owes money to dangerous drug dealers. Chris later decides that he does not want to kill his mother and falls off the plan. But soon, he realizes that Joe has already killed Adele by then. Joe hides the body in the trunk of a car and burns it down.

After Adele dies, all their plan falls apart because the insurance money is to send to Rex, the boyfriend, instead of Dottie. Actually, the mastermind behind all of this is Rex, who actually manipulated Chris into killing Adele without having her blood on his hands. Ansel is now heartbroken and blames Chris for the whole chaos. He even suggests that his son should kill himself.

Killer Joe Ending: Did Joe Die In The End?

After the funeral of Adele is done, Chris gets a pistol and threatens Rex. When Ansel and Sharla come home, they see Joe waiting for him. He has just come out of Dottie’s room and starts asking questions to the couple. Joe also gets Sharla to admit that she knew the policy was for 100,000 dollars. As it turns out, Sharla and Rex were actually in this whole thing together. The two were having an affair and manipulated the group into thinking that they would get the money. All this time, the two had plans to get Adele murdered without any questions being raised at them.

At dinner that night, Joe declares that he planning on marrying Dottie. Chris is completing against this offer. When Chris starts threatening him with the pistol he has, Sharla stabs him with a knife. After the commotion, Joe strangles Chris. Tired of all the chaos happening in her life, Dottie loads up the gun and aimlessly fires.

This kills Chris while Ansel gets wounded. When she tells Joe that she is pregnant, the man gets joyful, or he starts acting as if he is overjoyed. As he inched closer to Dottie, we see her moving her finger to the trigger. It can be assumed that Dottie finally killed Joe after being tired of all the problems these people have created in her life.

Also Read: The Mist Ending Explained: Did David Save Everybody?