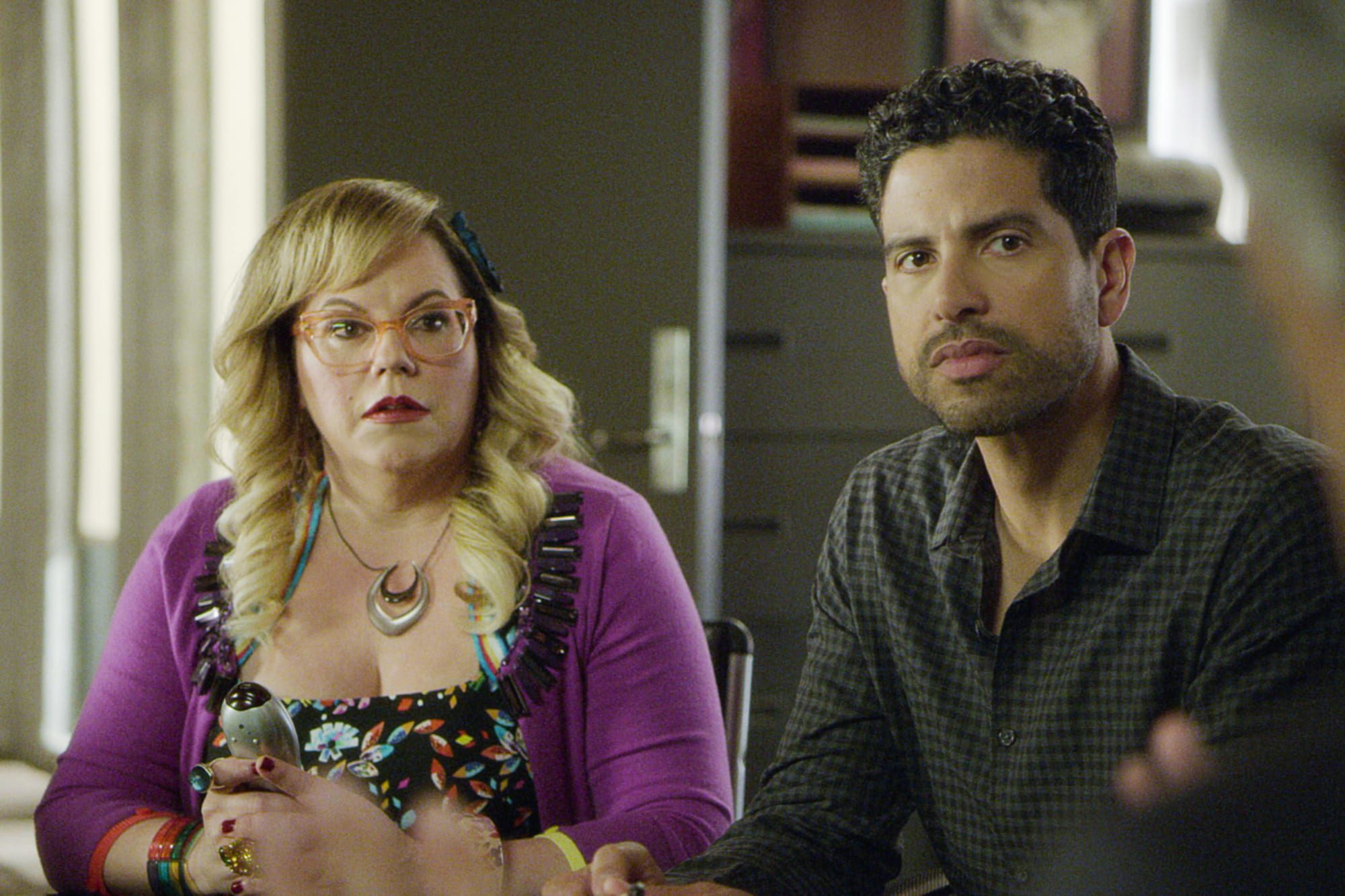 Where to Watch Criminal Minds

A lot of platforms offer you a chance where you can Criminal Minds and all of its seasons in full glory. The show is about all the drama that happens inside a police station. It focuses on the personal and professional lives of the workers in the institution. Jeff Davis has created and produced the series. It started airing on CBS back in 2005. The last episode was given to us in 2020. Criminal Minds focuses on the members of the Behavioural Analysis Unit. These folks work at the FBI while analyzing and catching various criminal profiles.

They take account of the behavior that a criminal exhibits and try to solve crime in the area. The team is also responsible to locate the unknown subjects (perps) in the show and bring them behind bars if required. There obviously was a lot of drama on the screen with the release of Criminal Minds. Each and every episode tackled a different case. With the end of this series, fans might be wondering about where can they watch and have access to all the episodes. Thus, we have wrapped up those details for you.

Criminal Minds cast included Jason Gideon as the main character. His role is reprised by Mandy Patinkin. Jason happens to be a senior FBI Supervisory Special Agent. He is known as the best profiler that BAU has ever known. At the start of this series, we see his character being tired of all the duties and responsibilities placed upon him. There were a lot of traumatizing cases that he had to handle as an officer, which emotionally scarred him. 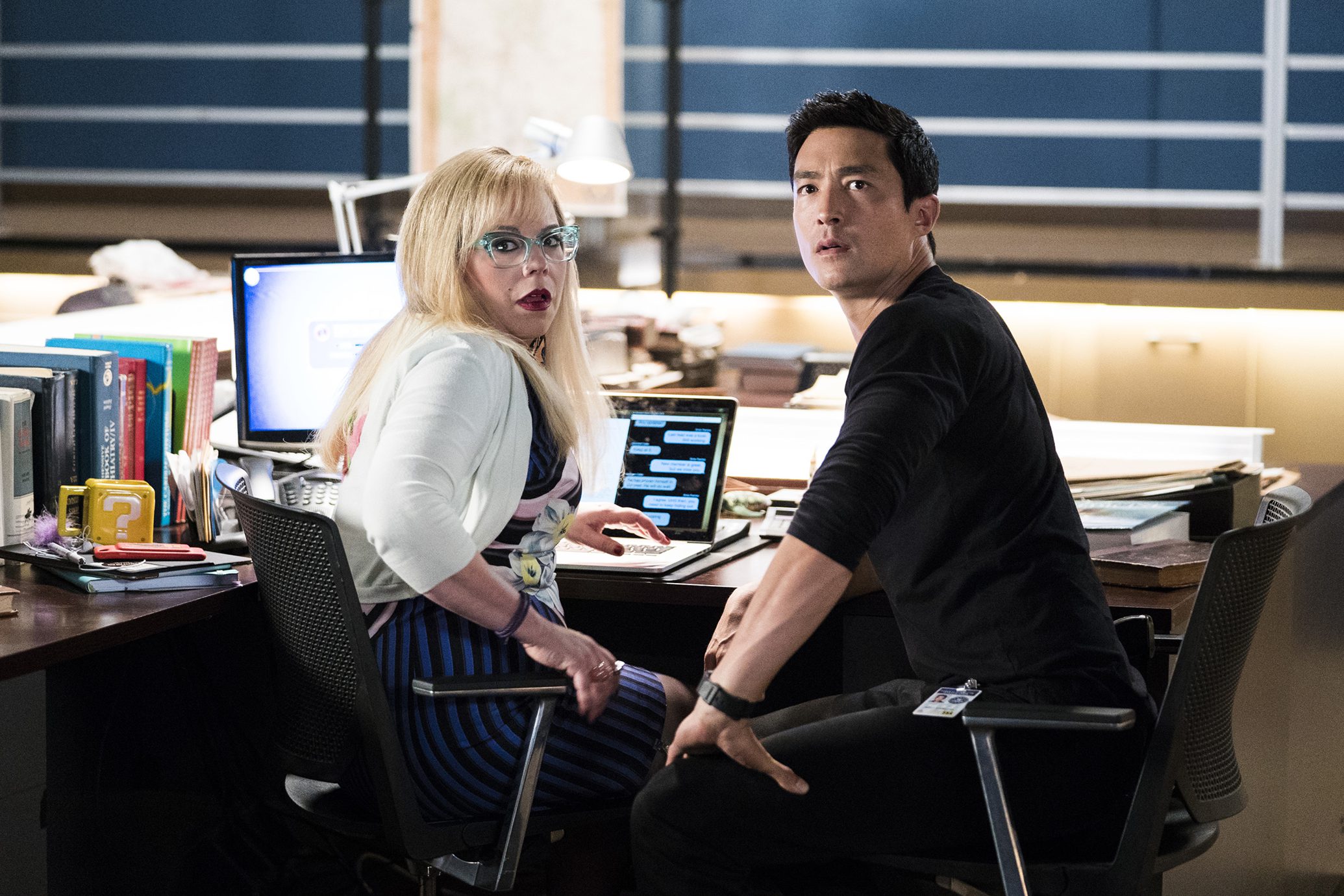 A still from Criminal Minds season 13

His girlfriend was killed by a serial killer. He asks for Spencer Reid in his office and writes a letter asking him to succeed him. Later, we see him getting killed in the 10th season. Other than that, we have Thomas Gibson enacting the character of Aaron Hotchner. Lola Glaudini plays the part of Elle Greenaway. Till now, we have had 15 episodes of the series with us. The last one concluded in 2020. There is no news regarding the future of the drama yet.

Also Read: How To Watch Only Murders In The Building Season 2?

How to Watch Criminal Minds?

Criminal Minds from season 1 to 15 is available to watch on Paramount Plus. The platform costs about 9.99 dollars a month for its premium plan. This also lets you stream the content without any advertisements. You can also buy the package for 99.99 dollars for a year which is given at a discounted price. Paramount Plus plan allows users to stream every episode or content that was ever put onto CBS Network. Episodes that are currently airing on the channel can also be streamed live through Paramount Plus. Other than that, the episode can also be watched on Hulu. You can sign up for a free trial of the streaming service. This will give you a chance to watch all the episodes.

Criminal Minds can also be seen on demand through various platforms. It can be rented or even bought from either Amazon Prime Video or Apple iTunes. Vudu also has the episodes of Criminal Minds for a cost. Previously, the series was available on Netflix. Although, the service has exhausted its license for the drama, and thus, we have it on Paramount Plus.

The ending episode of Criminal Minds obviously came with a major twist, and some fans were not happy with the way. We saw Spencer Reid coming face to face with death. He claimed that he has started having visions from the afterlife. We saw Spencer being saved by Tobias Hankel previously on the screen. Reid says that he can feel the warmth and light of the life ahead of his holds.

Well, the officer never told about any of this to his teammates because he is a man of science and did not how to deal with it all. The ending episode had the team, except Reid, who was in a hospital, trying to catch the criminal Everett Lynch. She has executed J.J., which obviously came as a bummer to all the fans. Lynch was trying to get his daughter out of the prison. As for Garcia, she hits it off with Sam.

Also Read: The Man Who Fell to Earth Season 2: Is There Another Season?